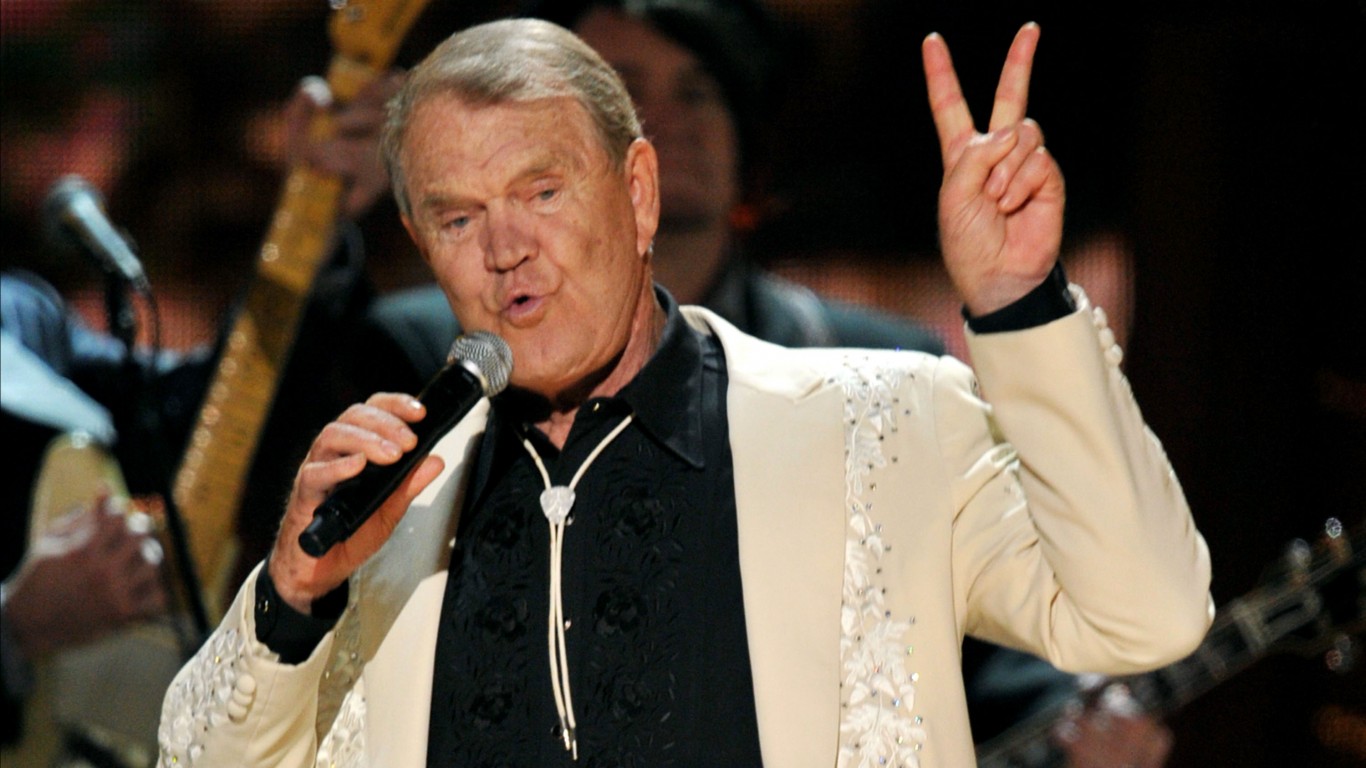 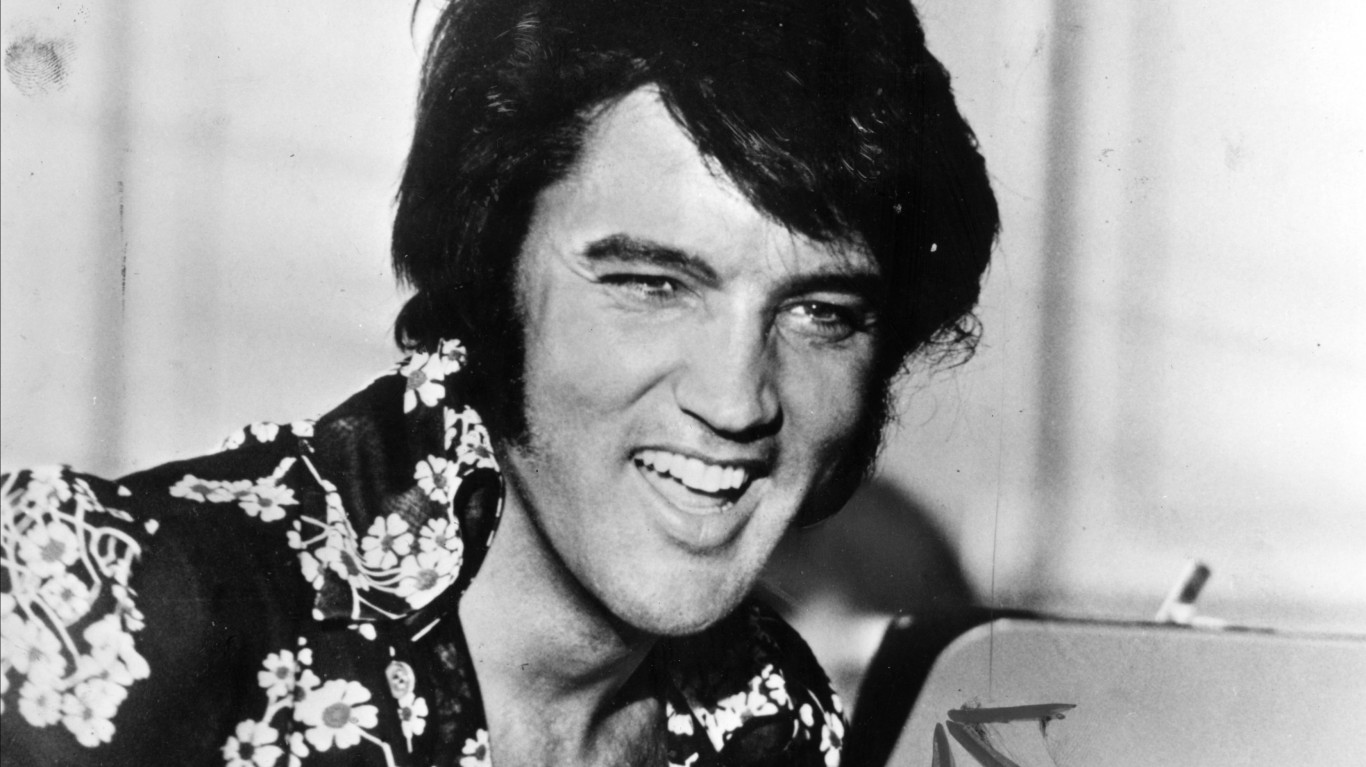 24/7 Wall St.
Musicians Who Told Politicians ‘Don’t Use My Song’ 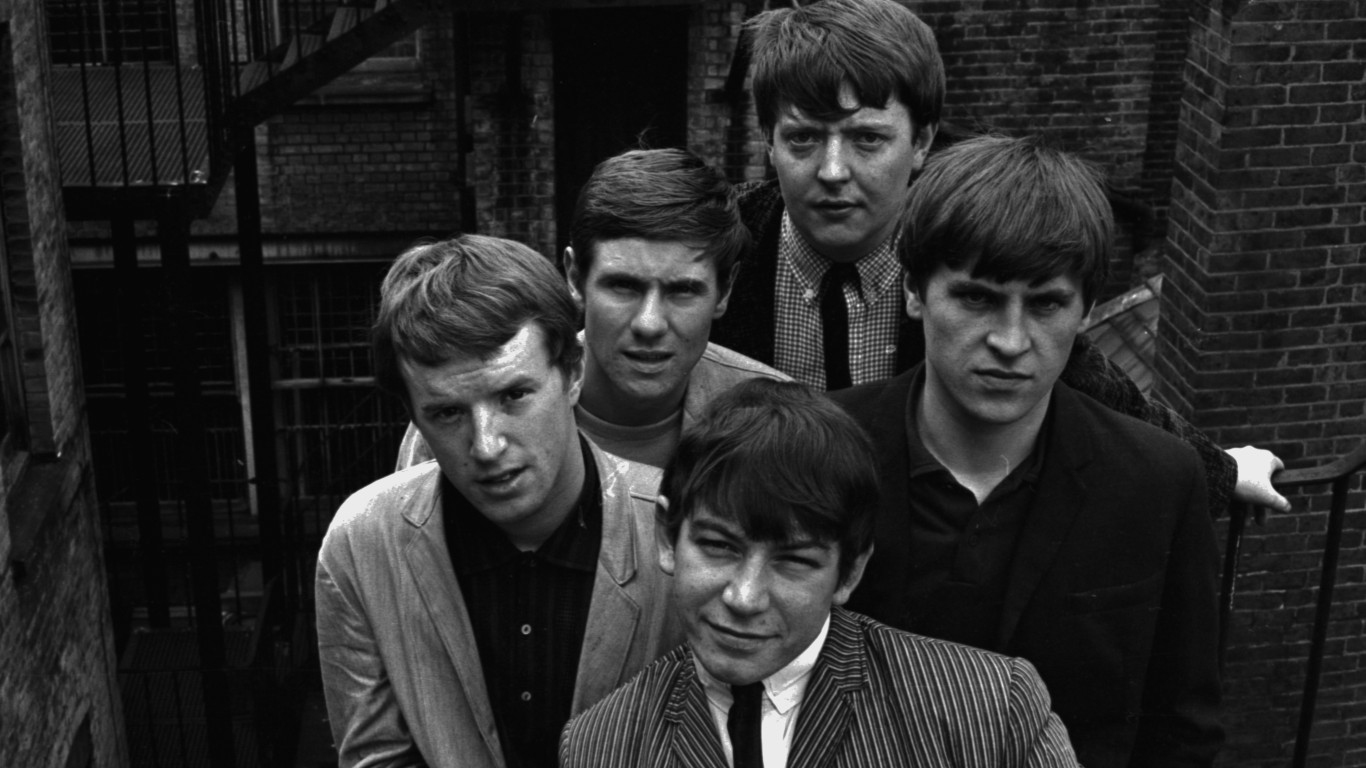 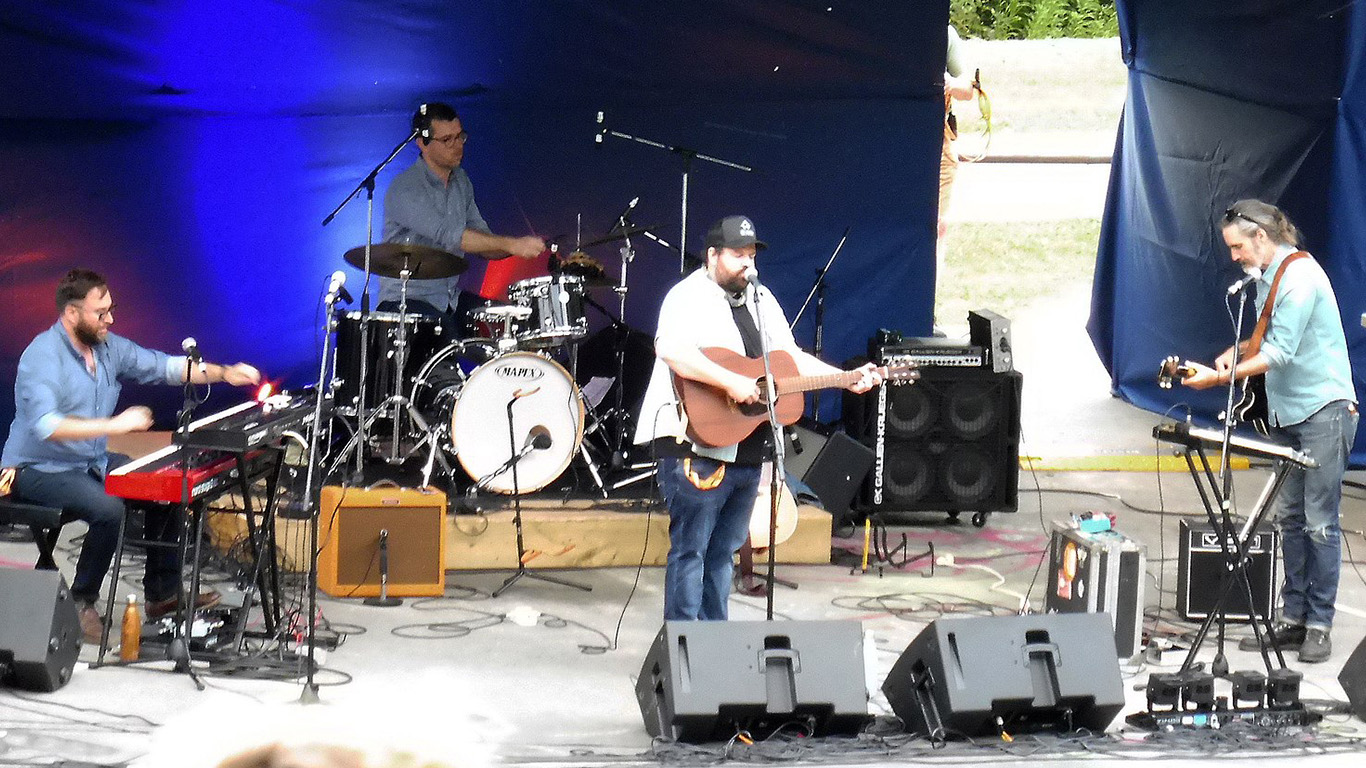 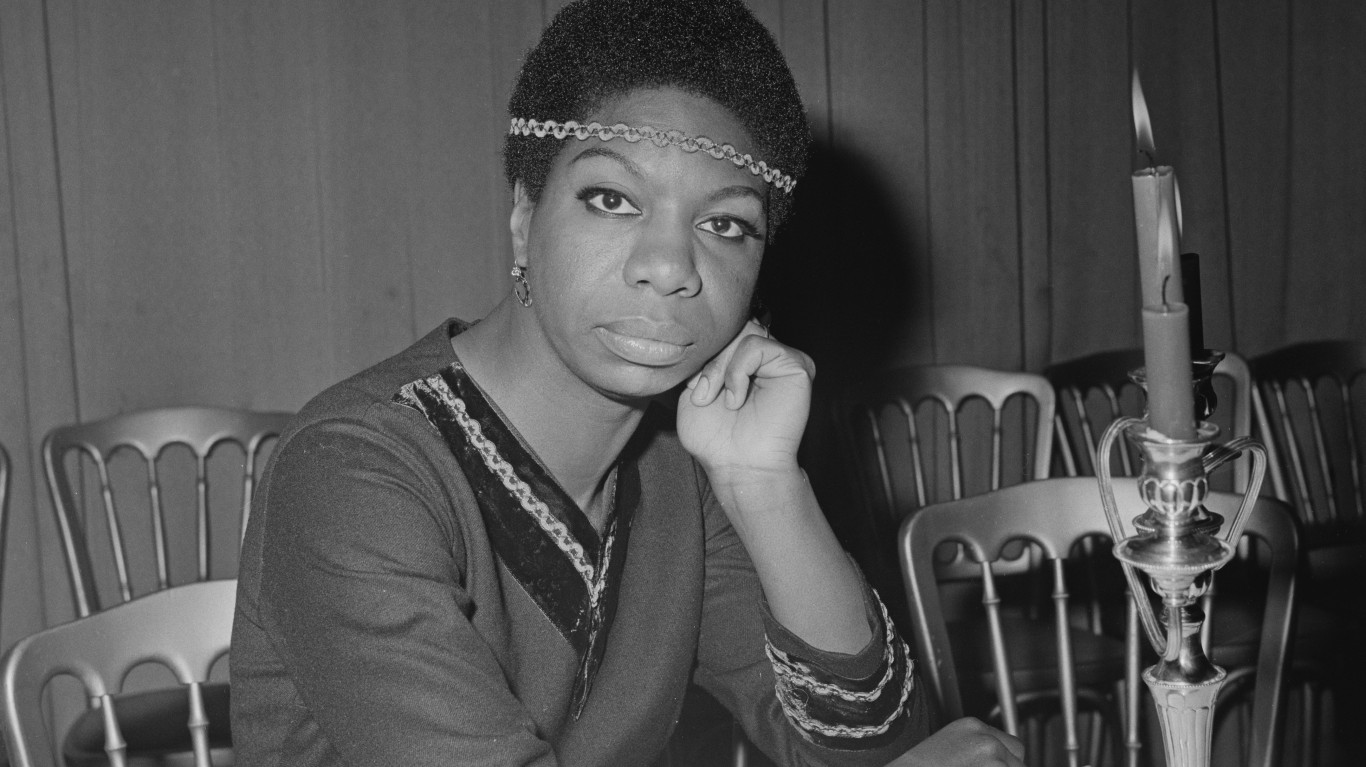