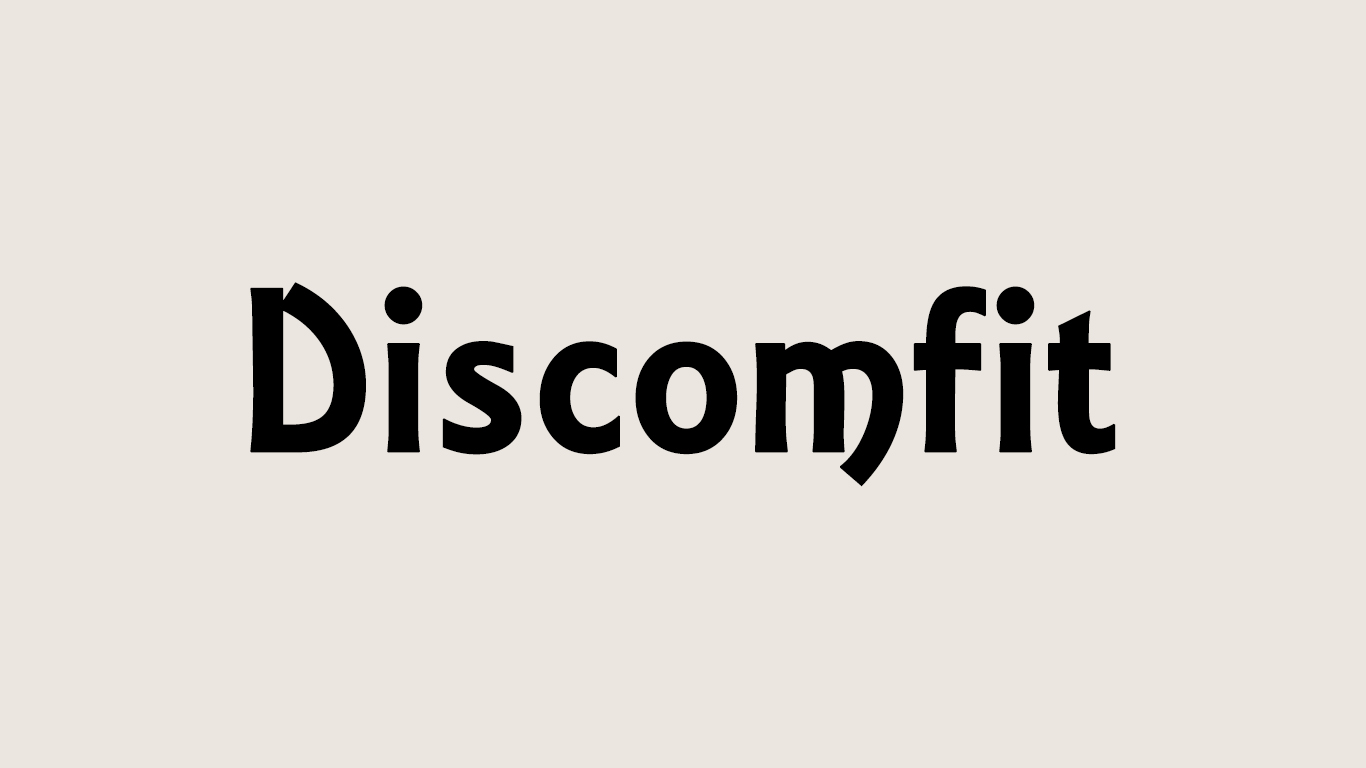 When you discomfit somebody, you leave them embarrassed, confused, or thwarted. This might well leave them discomforted — uncomfortable or dismayed — but it’s not the same thing. 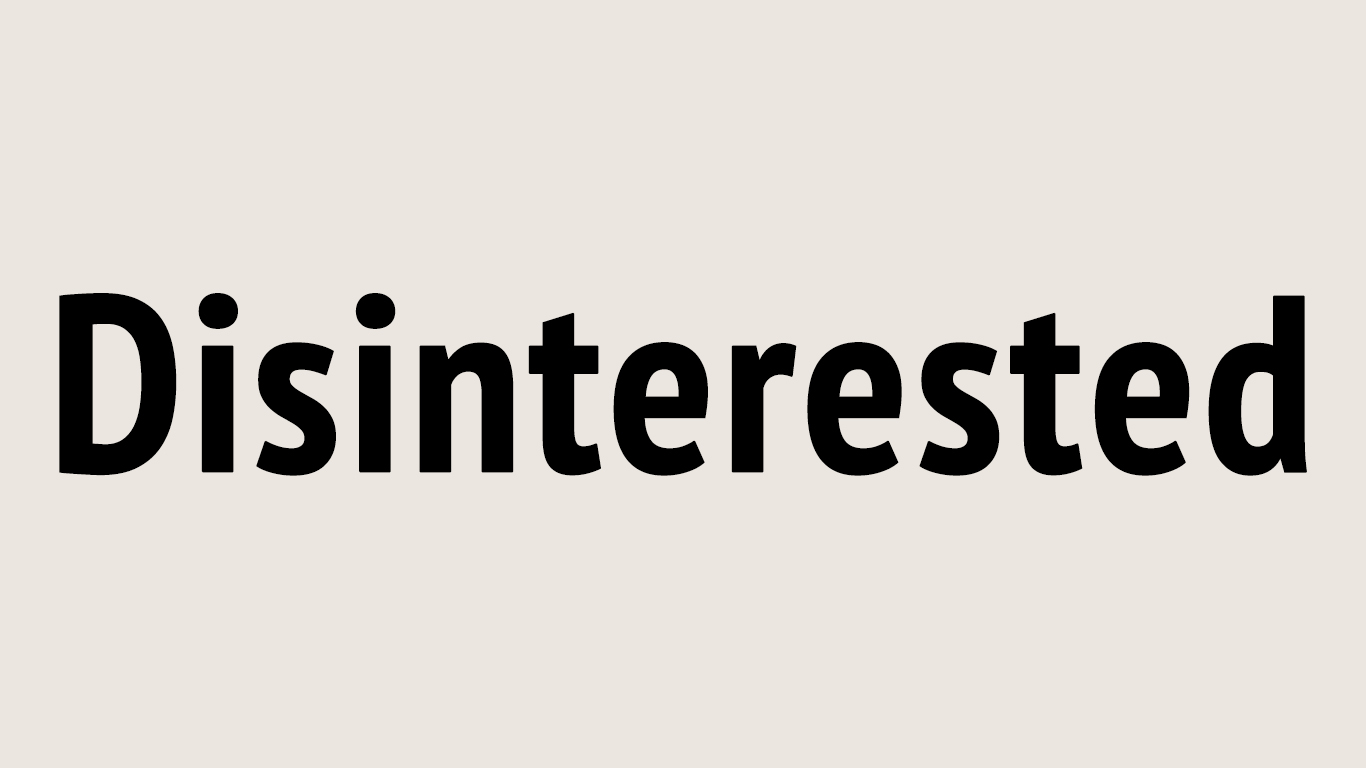 This is one of those words that is being increasingly accepted, even by standard dictionaries, to mean something other than what it really means. Strictly speaking, if you’re disinterested in something, you’re impartial or have no direct interest in it (in the financial or emotional sense). That’s not the same thing as being uninterested, which means that you just don’t care. 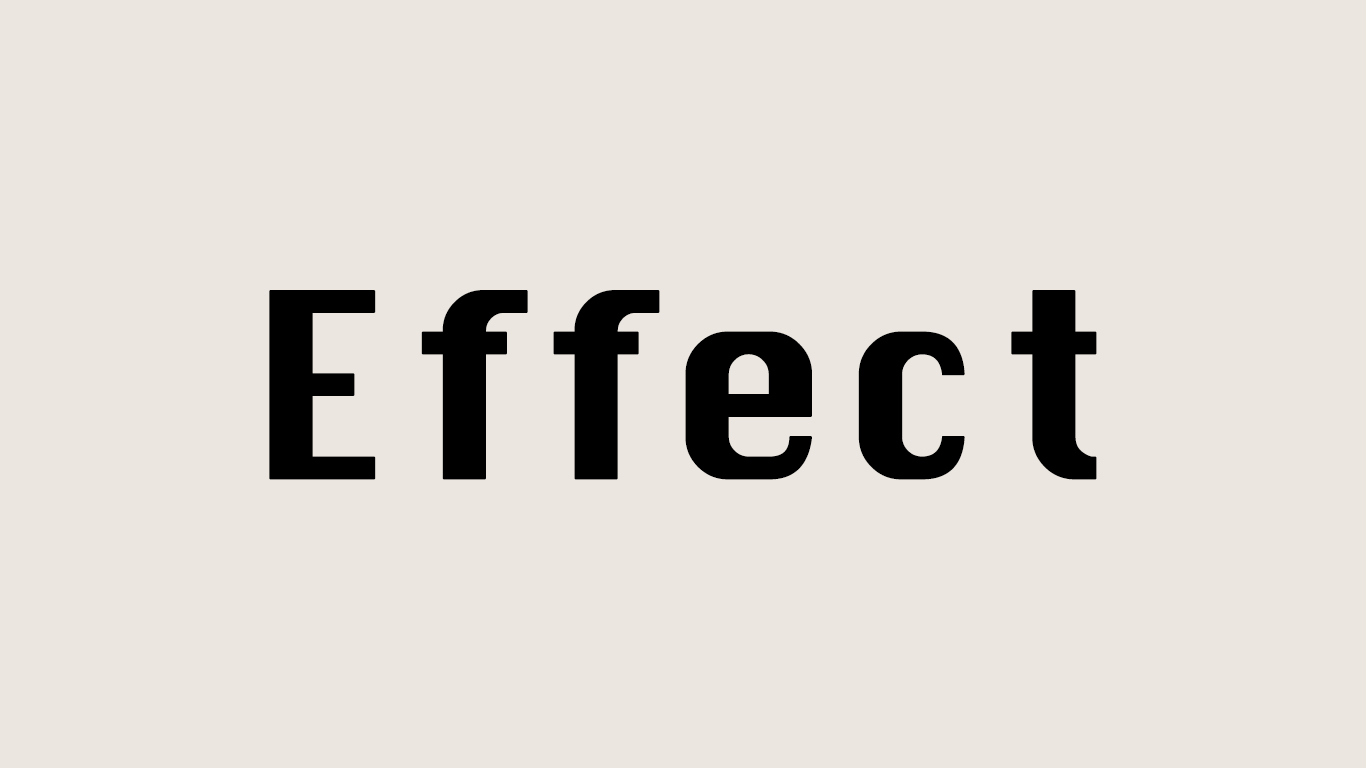 Though plenty of things can affect you, nothing can “effect” you. “Effect” is a verb only in the sense of making something happen, as in “The election of the new governor effected many changes in the law.” Otherwise it’s a noun, meaning the result or influence of some action or situation; a created impression (think “special effects”); or the condition of being in operation as in, “The ban is now in effect.” Something that has an effect on you affects you. 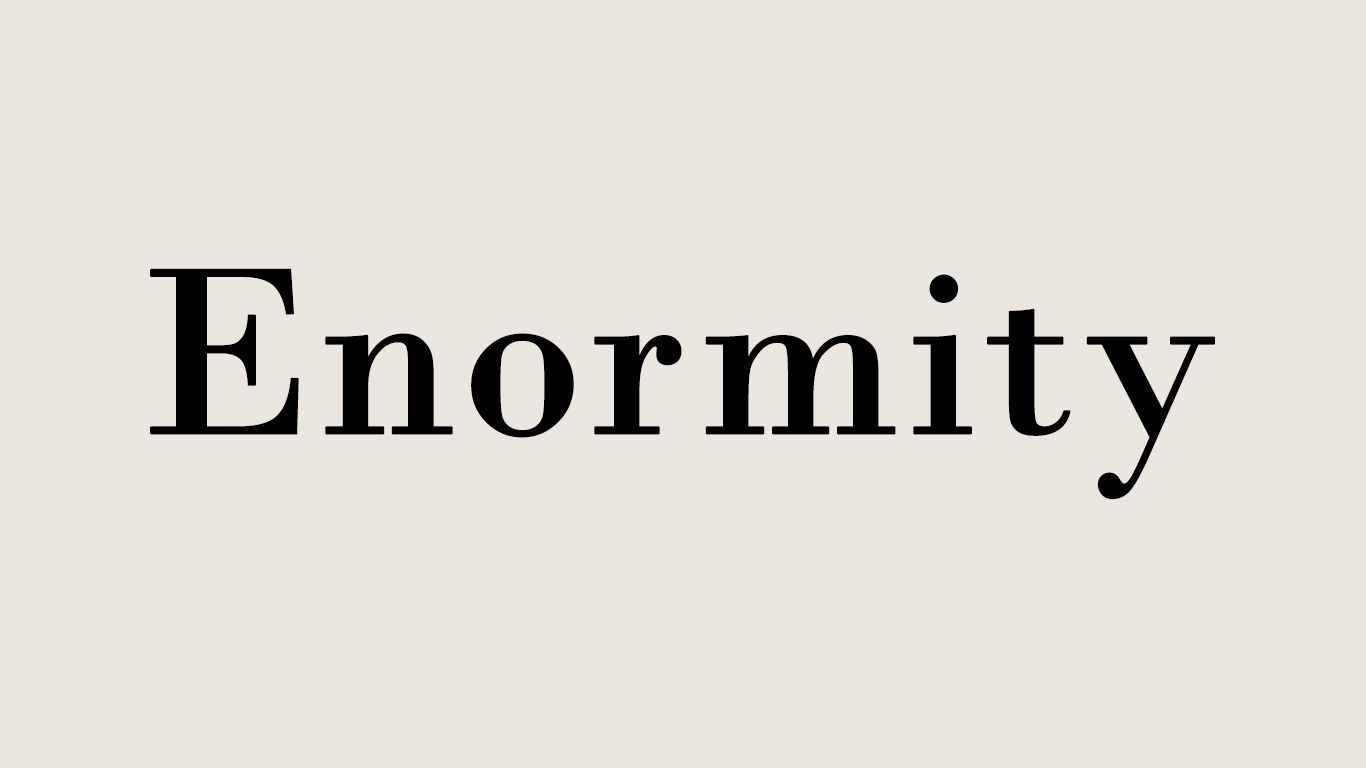 “Enormity” is sometimes used as a synonym for great size — enormousness — and that definition is being increasingly accepted by major dictionaries. But what it really means is something heinous or particularly offensive, as in “The police were shocked by the enormity of his actions.” 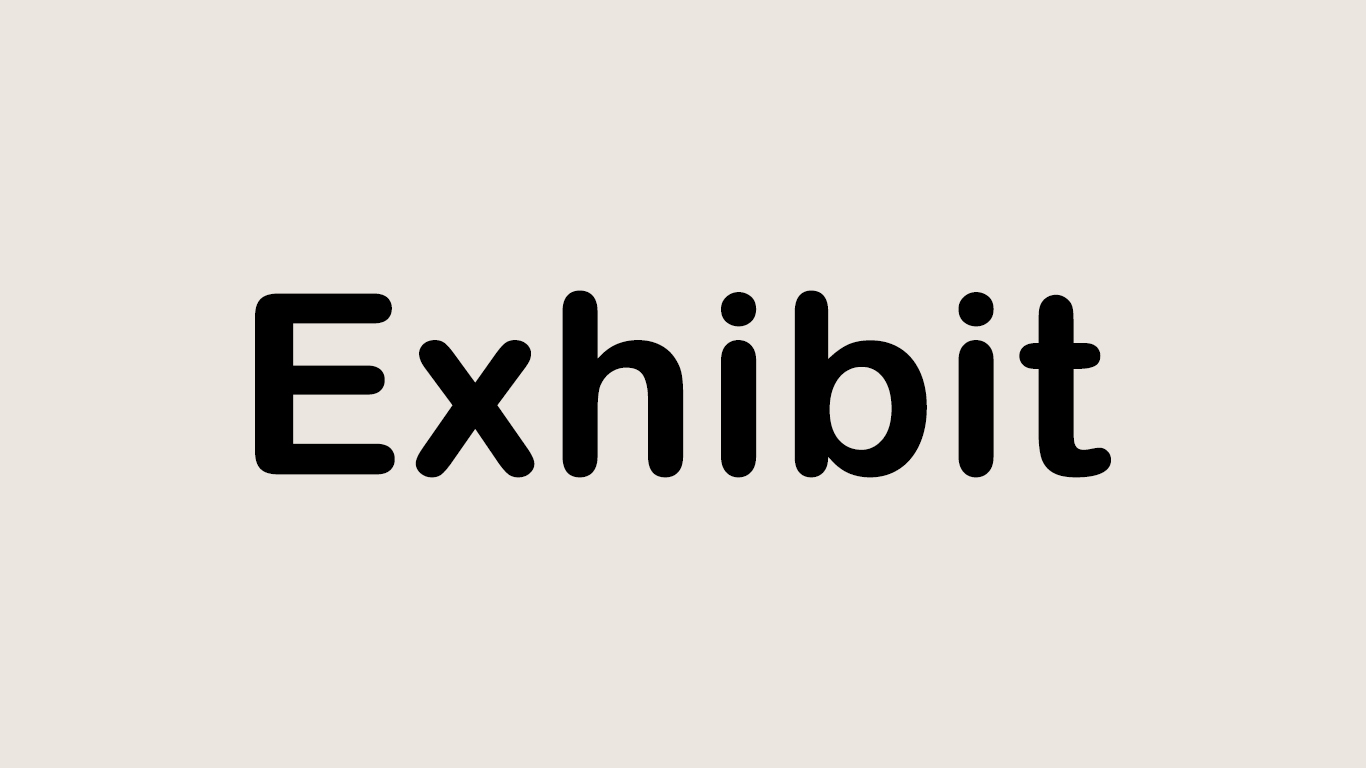 Would you like to go see the new Picasso exhibit at the museum? If you do, you’ll miss a lot of the works being displayed. An exhibit is a single item or small group of related ones. The Picasso retrospective is an exhibition — full of Picasso exhibits.