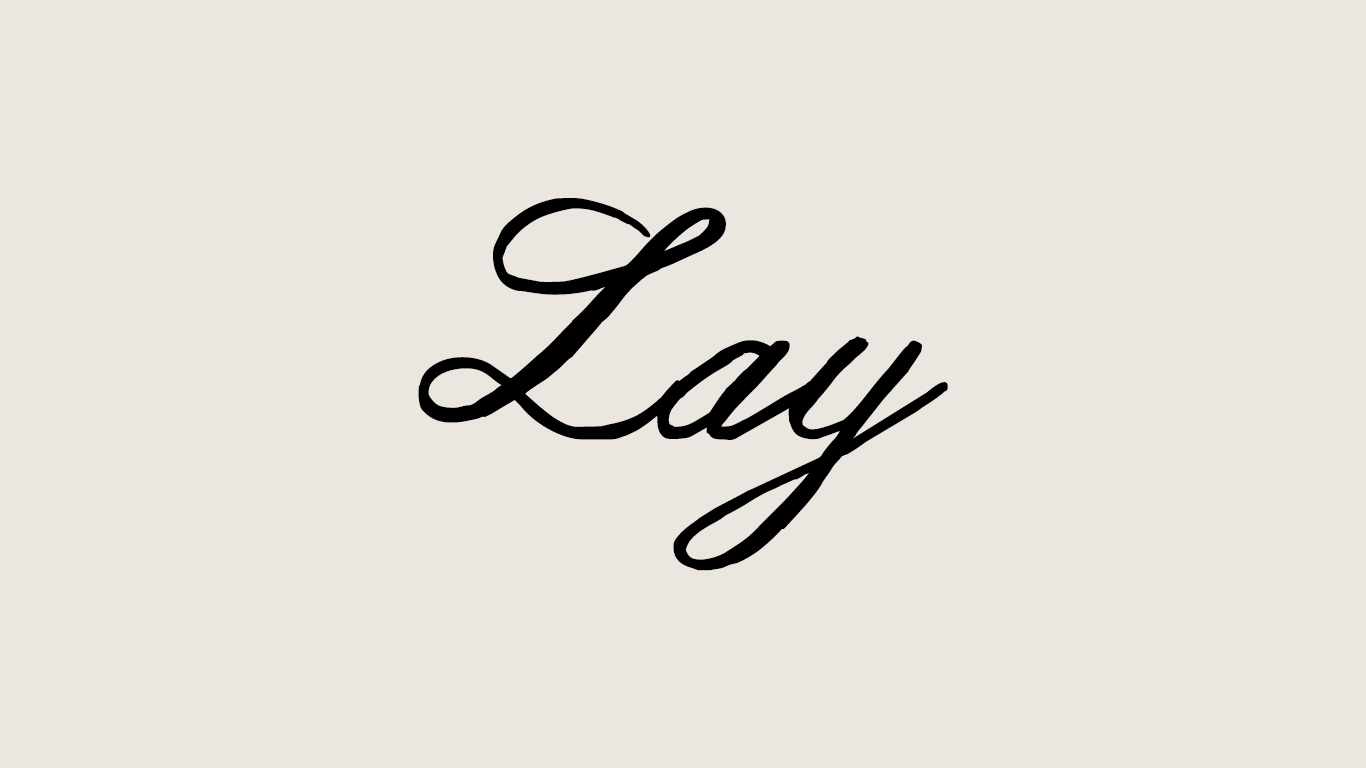 Eric Clapton is lucky that Sally wasn’t an English teacher. If she had been, she might well have pointed out that he should be singing “Lie down, Sally,” and the magic of the moment would no doubt have been lost. To lay means to place and requires an object. You lay the book down on the table, or (metaphorically) lay down the law. “Lie” doesn’t take an object. You lie down to sleep (though note that in the children’s rhyme “Now I lay me down to sleep,” the object is “me,” so “lay” is fine). Things get tricky because the past tense of “lie” is “lay.” You lie down to sleep right now, but yesterday you lay down to sleep. Tired yet? 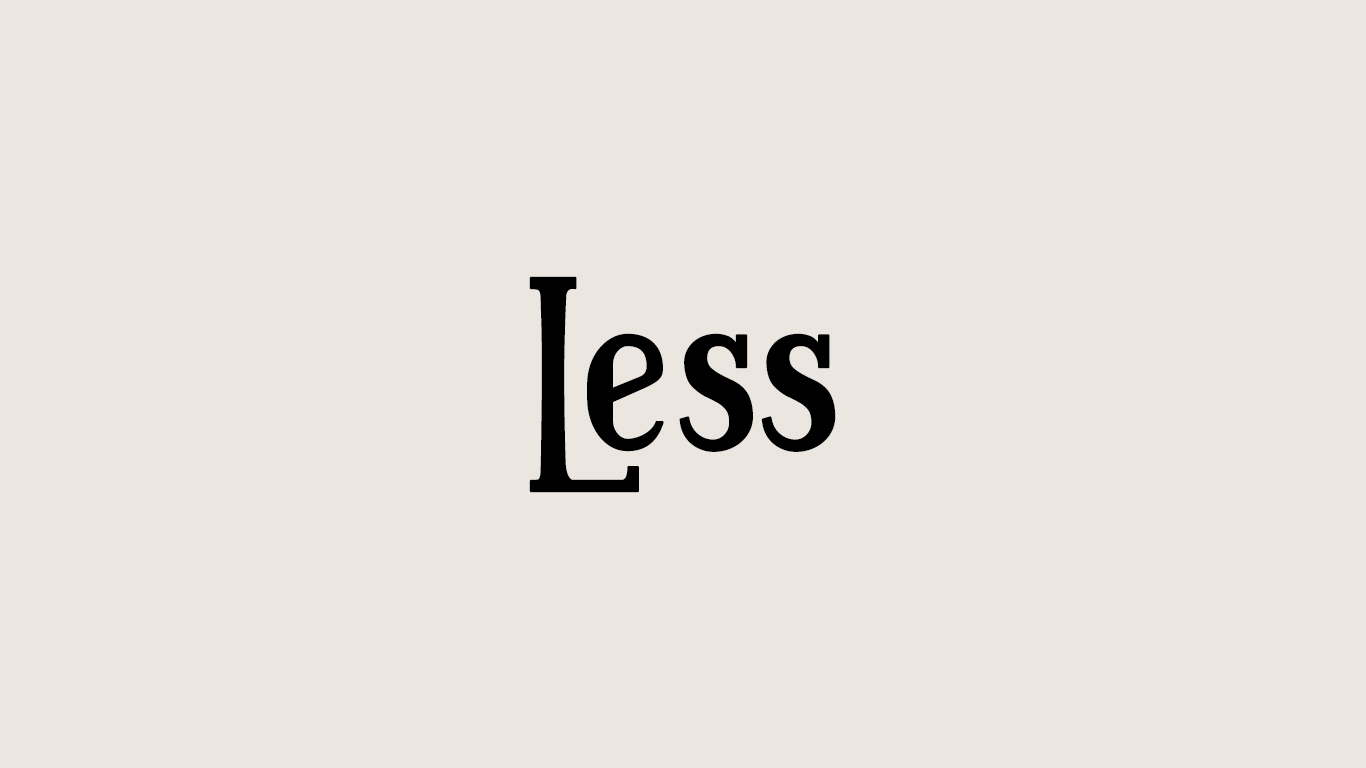 Both “less” and “fewer” are used to indicate something is comparatively smaller in number, but they are not interchangeable. The basic rule is that if you can count something individually, “fewer” is correct, while “less” applies to mass or collective nouns or matters of degree or value. There are fewer than 75 days left until Christmas, which means that there is probably less time left than you think. He got fewer correct answers on the test, and thus got less of the test right. There are exceptions to the rule, however: Distances, time, and sums of money, even though miles and dollars can be individually enumerated, generally take “less” — as in “It’s less than three miles from my house to my office” or “It’ll take me less than 10 minutes go get there” or “The cab will cost less than $5.” Certain phrases using “less” in a way that is theoretically incorrect have also become so common that they are now accepted (“…in 25 words or less”). 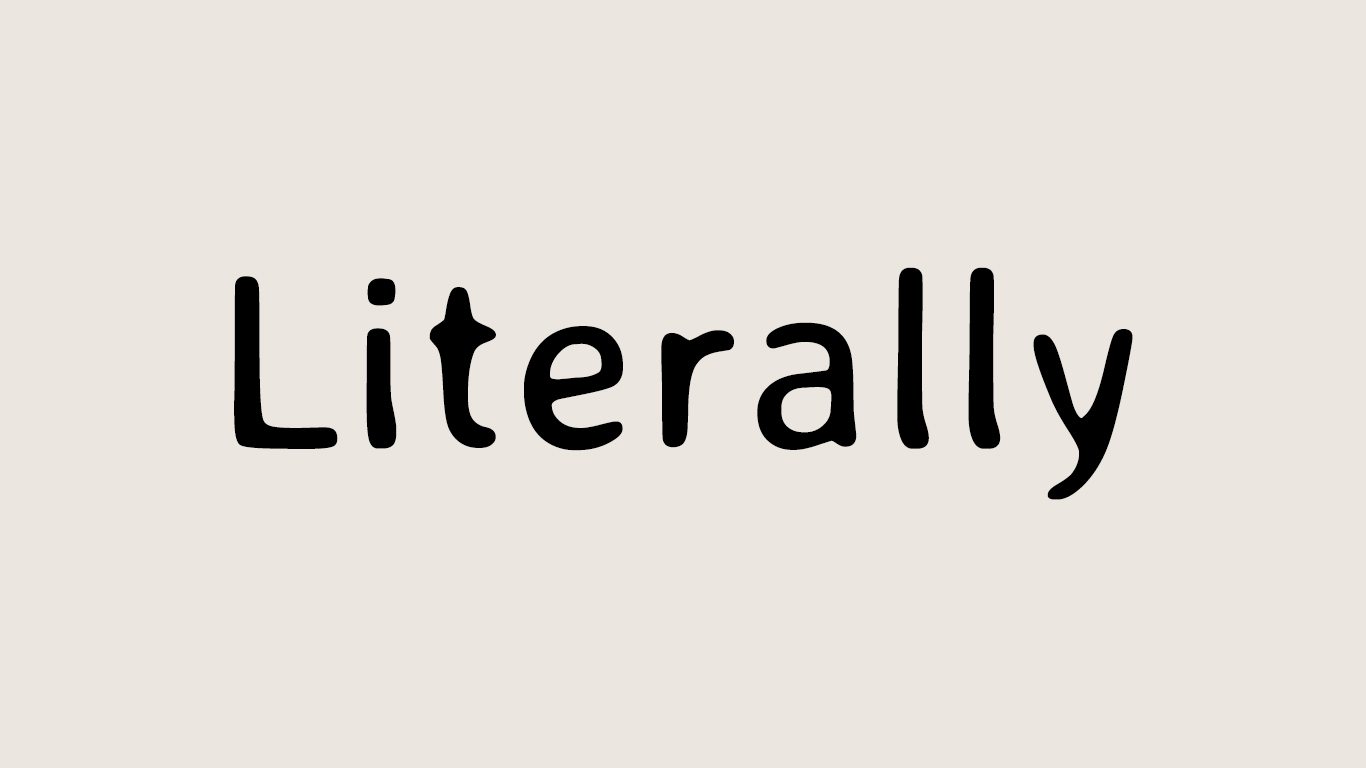 If something is literal, it is real, actual, not exaggerated; it adheres to the strict meaning of a word or phrase. You literally cannot say “I literally died when she said that,” unless you have somehow managed to figure out how to communicate from beyond the grave. If one basketball team defeats another by a score of 148 to 70, they didn’t “literally” massacre them — or if they did, the winners are now presumably all behind bars. 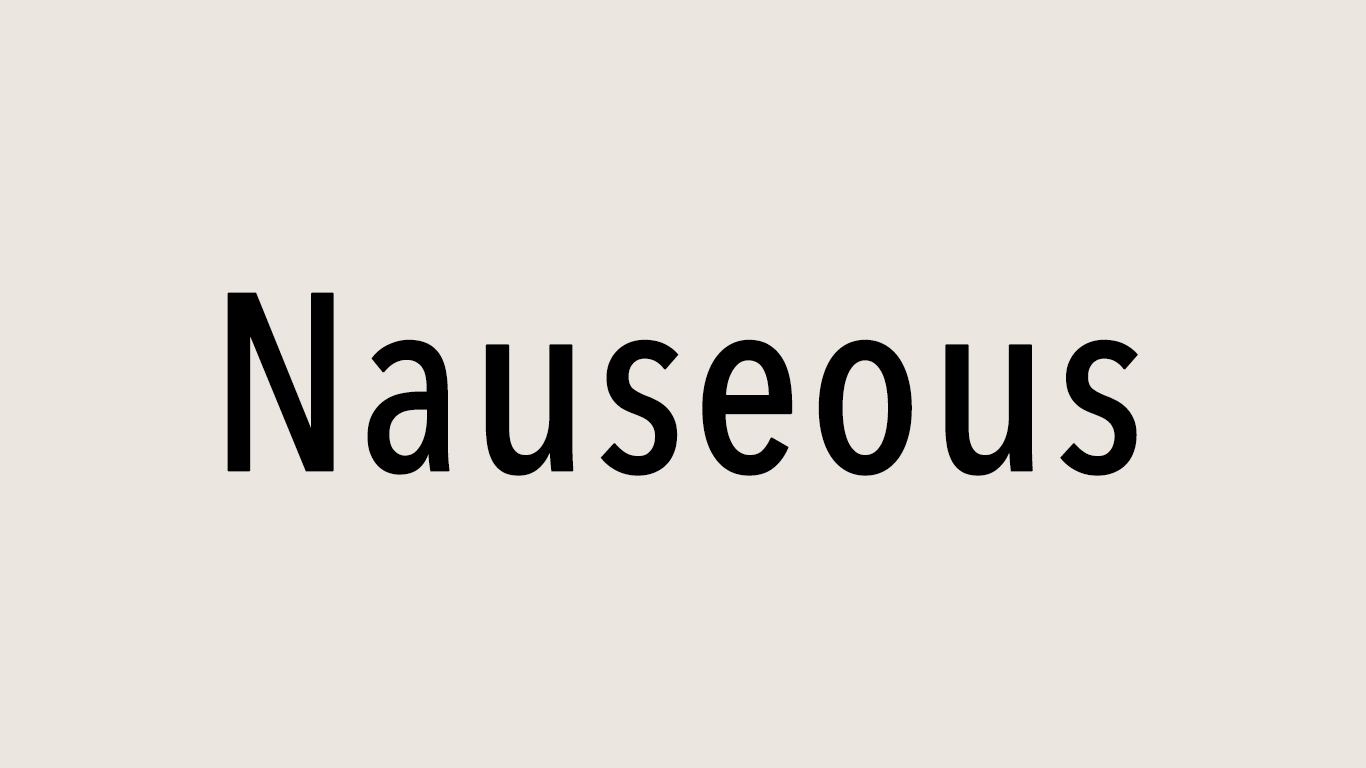 Sorry, but nothing makes you nauseous. Many things, on the other hand, might make you nauseated — especially things that are themselves nauseous. That term means causing a feeling of nausea, or making one become nauseated. If you’re nauseous yourself, don’t be surprised if you lose friends quickly. 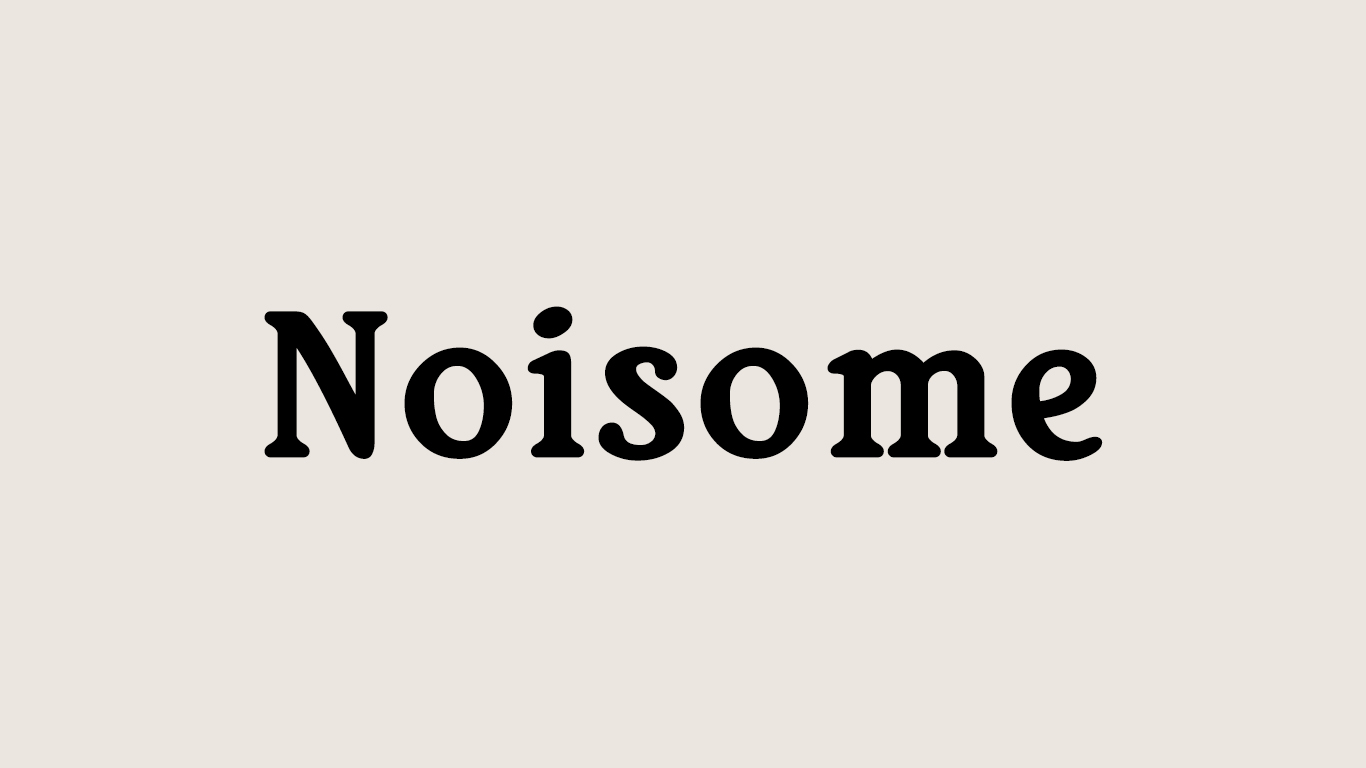 “Noisome” doesn’t mean loud. In fact, it has nothing to do with noise. It traces its origins back to the Latin “in odio,” meaning hatefully. That evolved into the Old French “anuier,” to be troublesome to, which in turn gave us “annoy.” The “noy” in “annoy” and the “noi” in “noisome” are the same word. “Noisome” thus means obnoxious or objectionable.