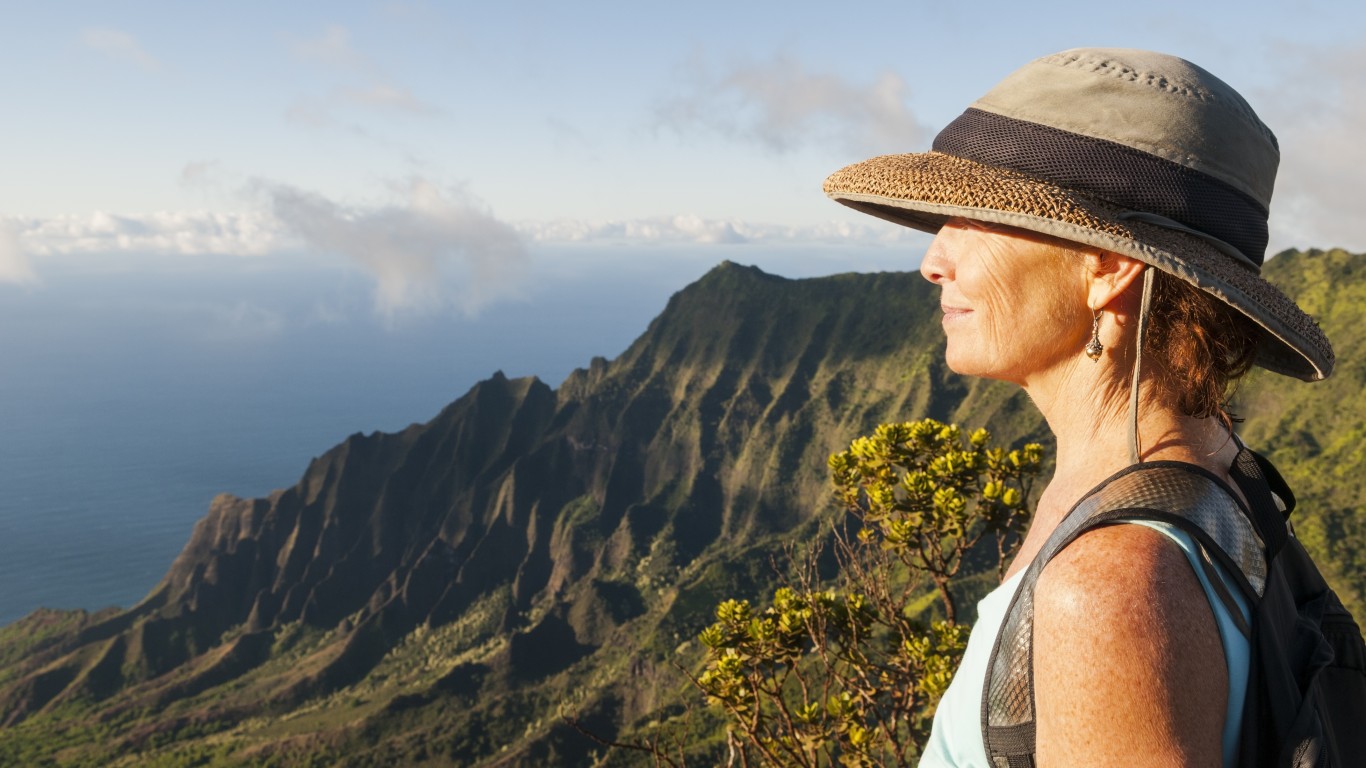 With the highest cost of living of any state, Hawaii is also the most expensive state in which to retire comfortably. Goods and services in the state are 19.3% more expensive than they are on average nationwide, and the average 65 year old should plan on spending $1,481,336 throughout retirement, nearly $361,000 more than the national average. 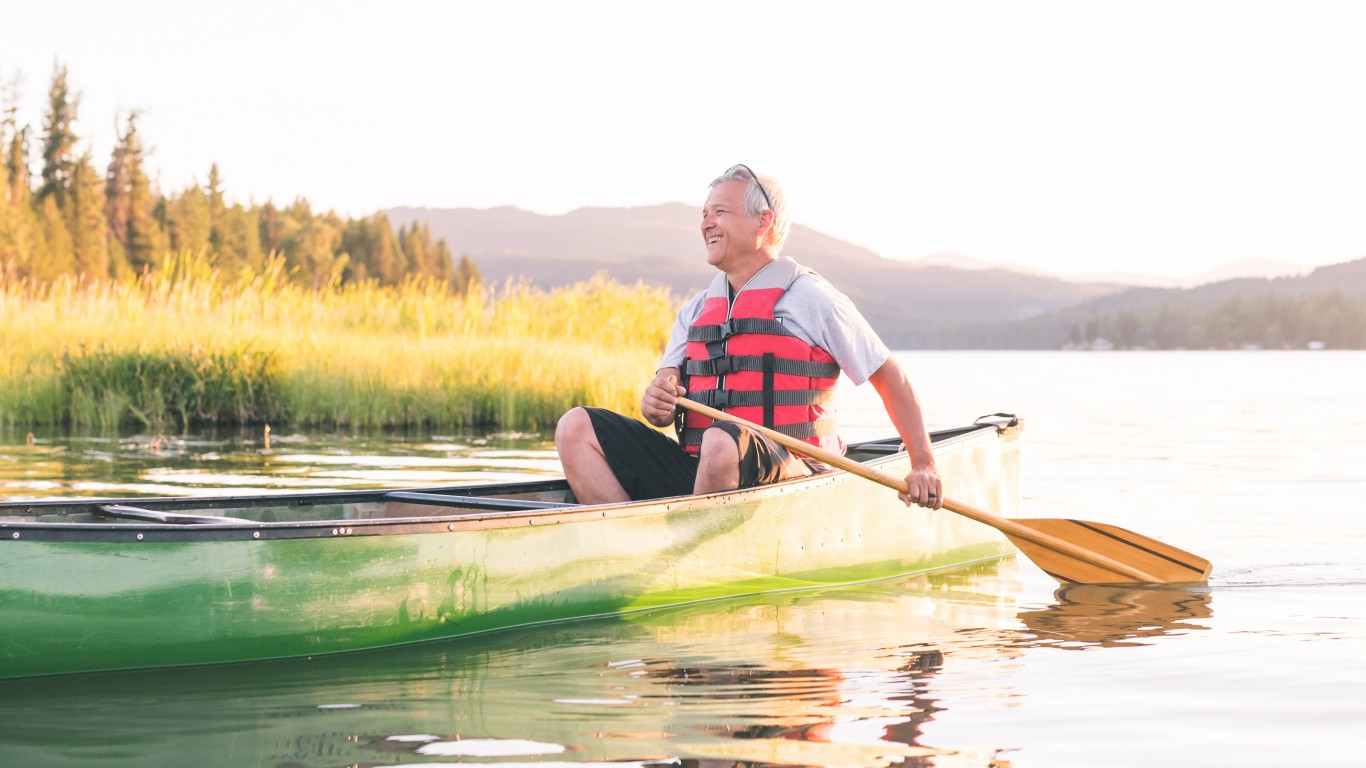 In Idaho, a comfortable retirement will cost an estimated $1,033,016, about $87,400 less than the average nationwide. Life expectancy at age 65 in Idaho is in line with the national average, and the lower retirement costs in the state are attributable to a lower overall cost of living. Goods and services in Idaho are nearly 8% less expensive than they are on average nationwide.

The share of retirement-age Americans living in Idaho is in line with the national average. Of the state’s 1.8 million residents, 16.2% are 65 or older, compared to 16.5% of all Americans.

24/7 Wall St.
The City With the Longest Life Expectancy in Every State 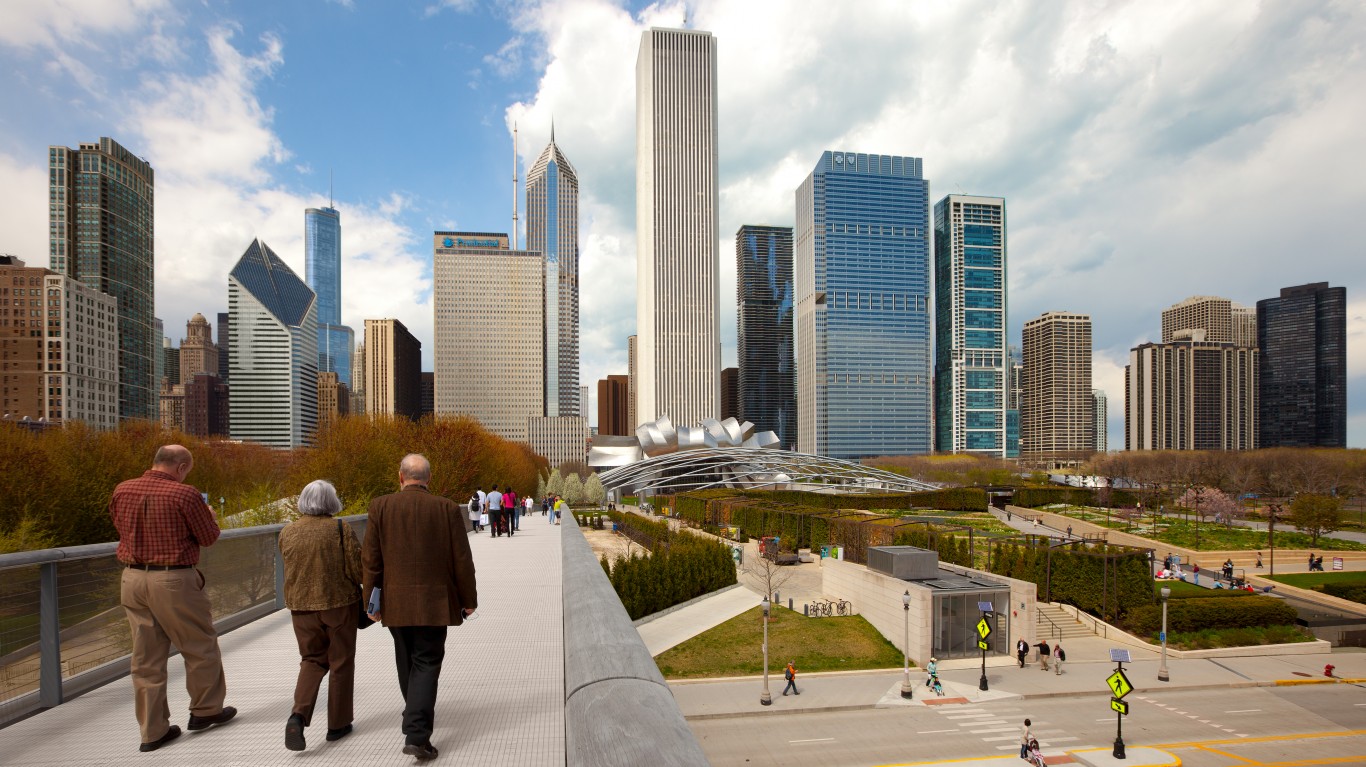 The average American age 65 and older spends about $50,200 annually. Adjusting for the state’s relatively low cost of living, this amount is only $48,914 in Illinois. 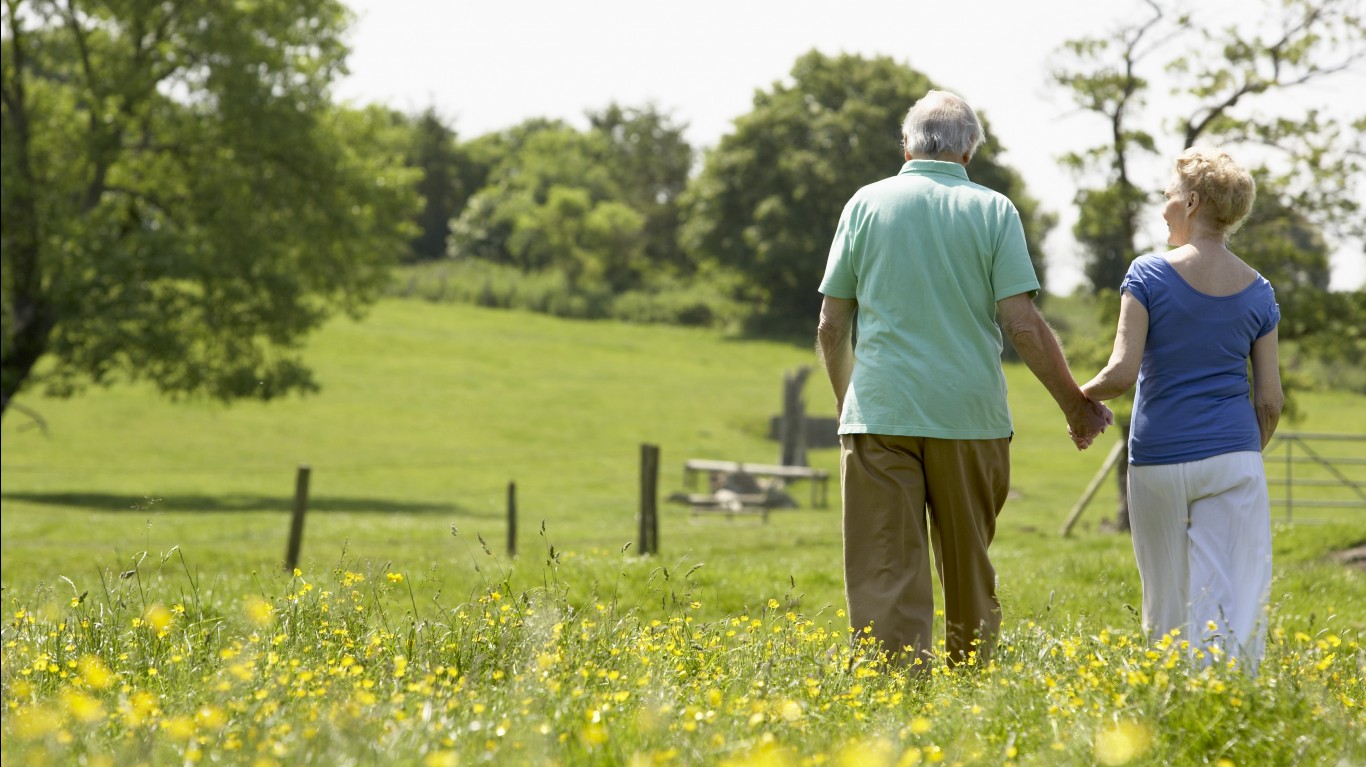 The affordability of a comfortable retirement is due to the low cost of living in the state. Goods and services are 11.3% cheaper in Indiana than they are on average nationwide. As a result, the average annual expenditure of a retirement age state resident is about $5,700 less than it is across the U.S. 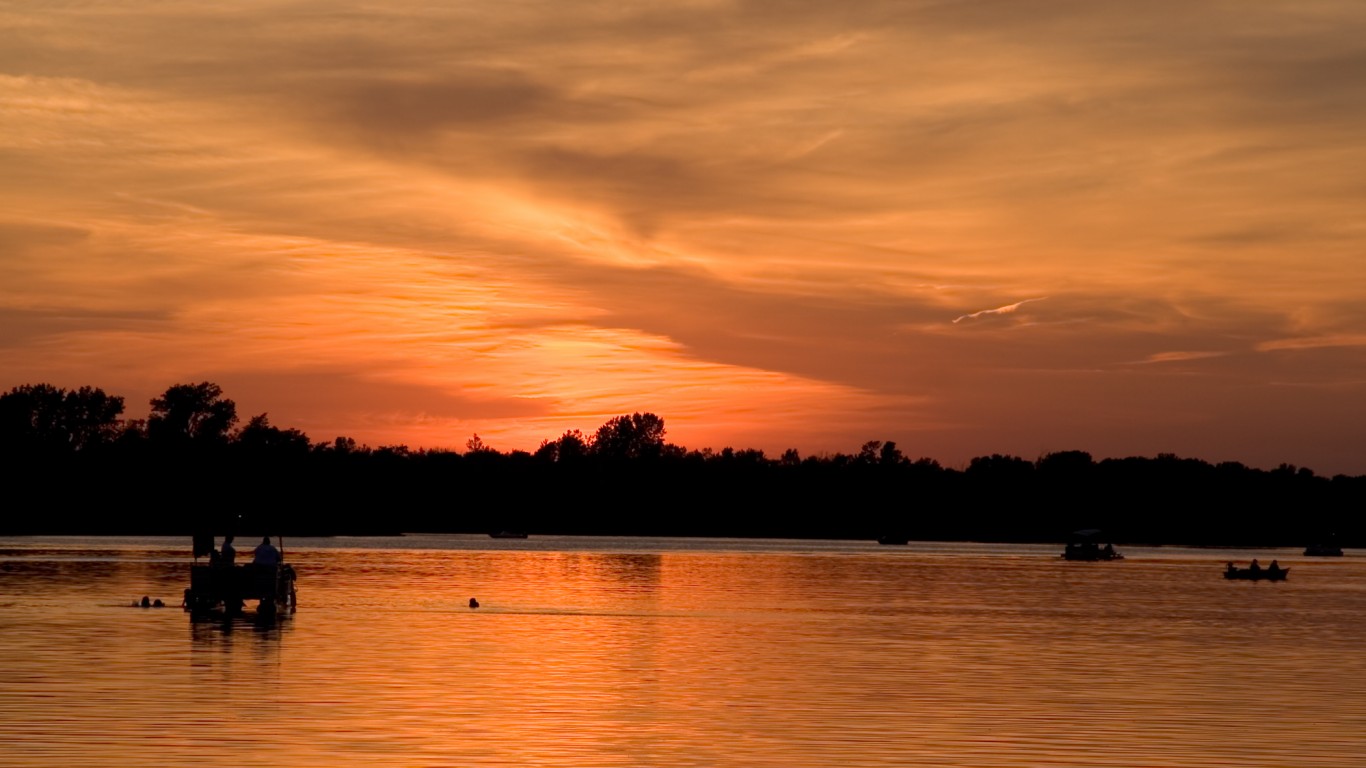 As is the case in much of the Midwest, the cost of living in Iowa is low. Goods and services are 11% less expensive in the state than they are nationwide, on average. Partially as a result, a comfortable retirement for the average 65 year old in the state is projected to cost $1,002,303 — about $118,100 less than average.

Iowa has a slightly older population than the country on average. Of the 3.2 million people living in the state, 17.5% are 65 or older, compared to 16.5% of the U.S. population.