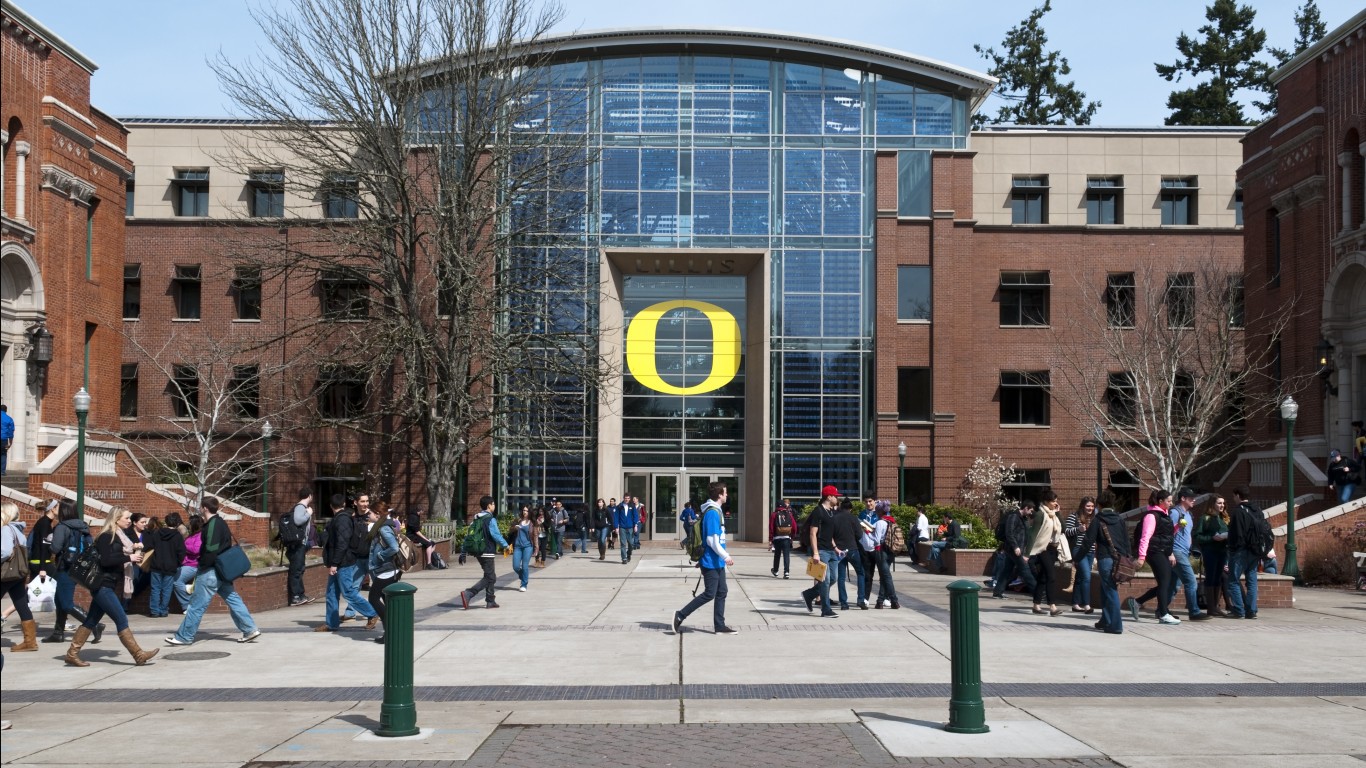 Students at the University of Oregon broadly agree that the overall political beliefs at the campus skew left. According to a Niche survey, 77% of students feel the campus is either liberal or very liberal. Just 2% say the campus is conservative.

Many of the schools on this list are very small and very selective liberal arts institutions. Yet the University of Oregon is a large state school with an acceptance rate of over 81%. It is also one of the less expensive schools on this list, with an average annual cost of attendance of just over $25,000. 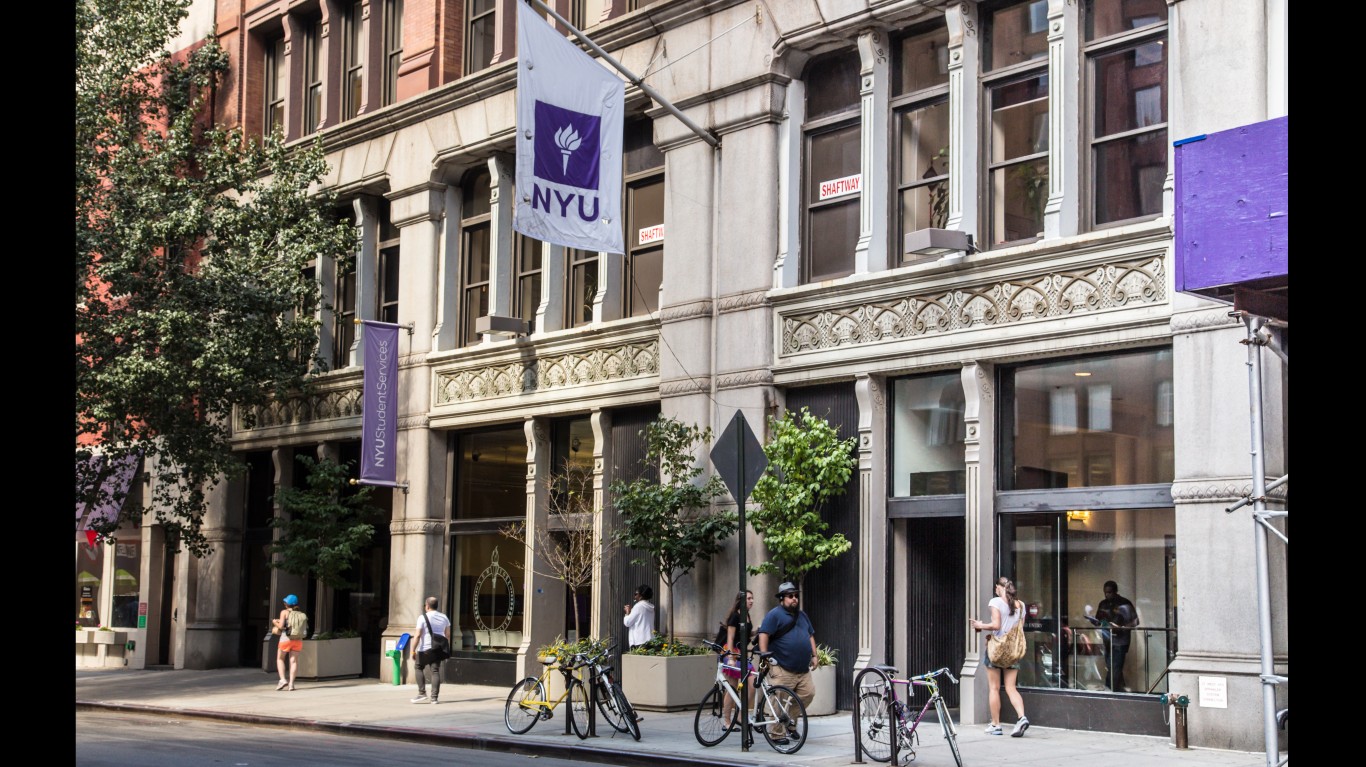 New York University is one of the 10 most liberal college campuses in the country, according to a Niche survey, with 80% of students describing political beliefs on campus as either liberal or very liberal. None described the campus as conservative.

The student body at NYU is racially diverse, with 28.1% of students identifying as white alone, 15.1% identify as being Hispanic, 18.9% as Asian, and 7.2% as black. Also, the school is very popular with students from overseas. More than 20% of the 25,000 students enrolled are not U.S. residents. 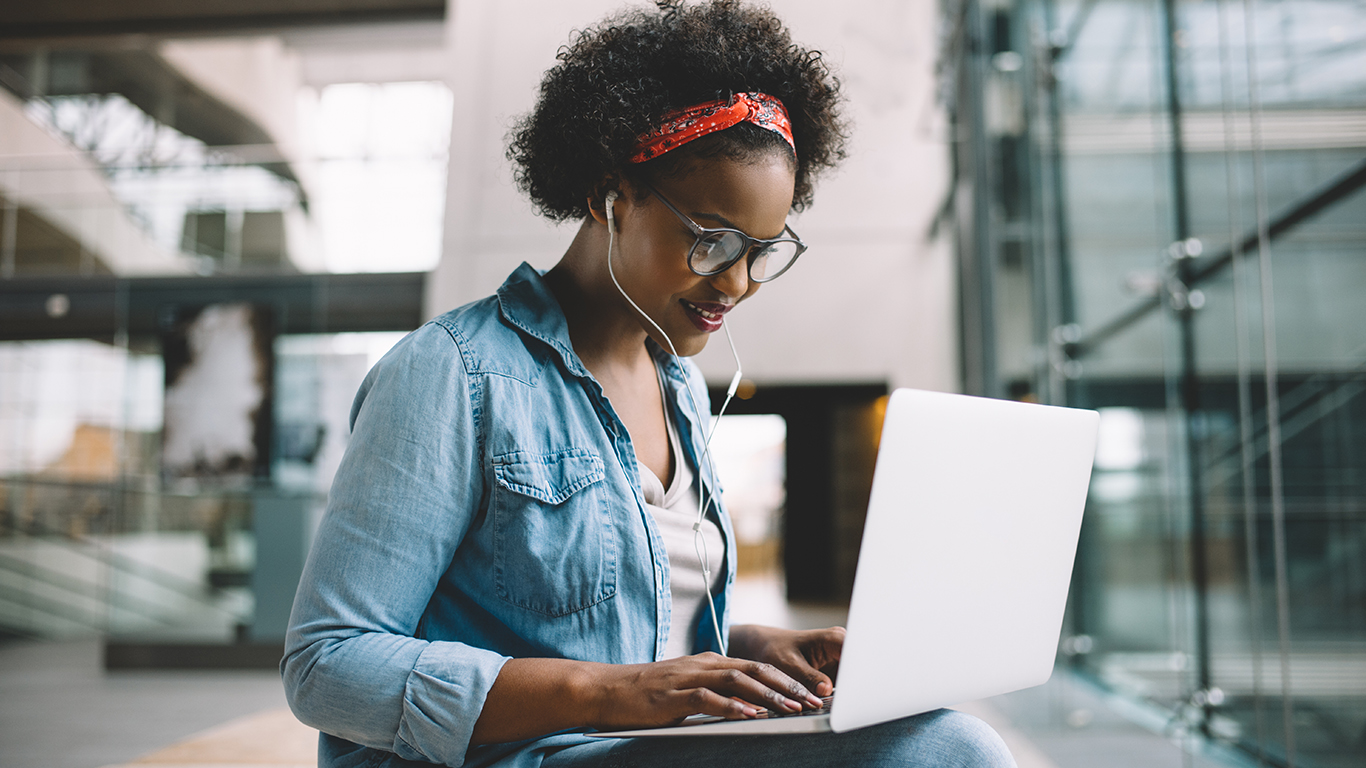 Many of Independence University’s students attend classes online, though the school has a campus in Utah. 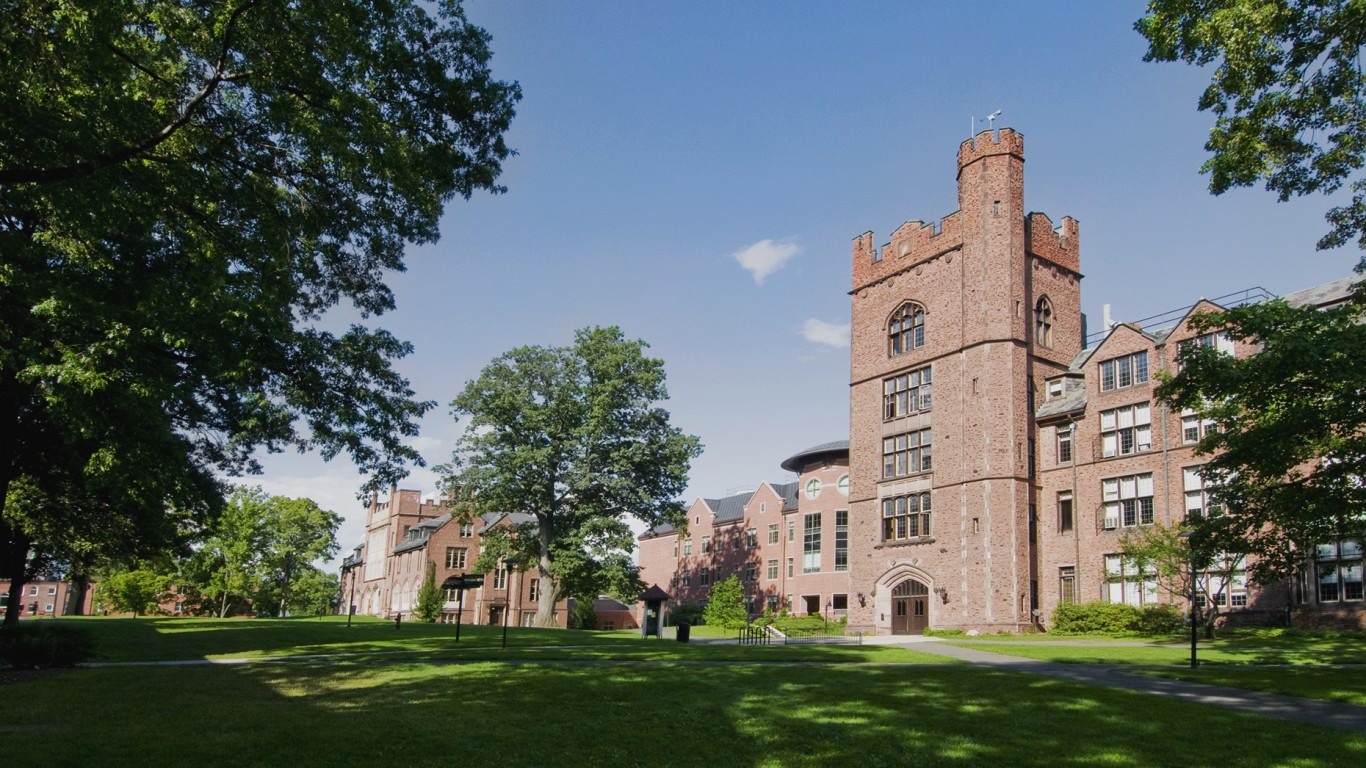 Nearly one-third of Mount Holyoke College students say the campus’s political beliefs are liberal, while more than half describe it as progressive or very liberal. It is one of the Seven Sisters Colleges, prestigious institutions that aimed to make education more equitable for women at a time female students were not allowed in Ivy League schools. Three of these institutions rank on this list.

Similar to six other schools on this list, Mount Holyoke College’s most common major is economics. The school is especially popular among foreign students, as more than 27% of the student body is made up of non-U.S. residents. 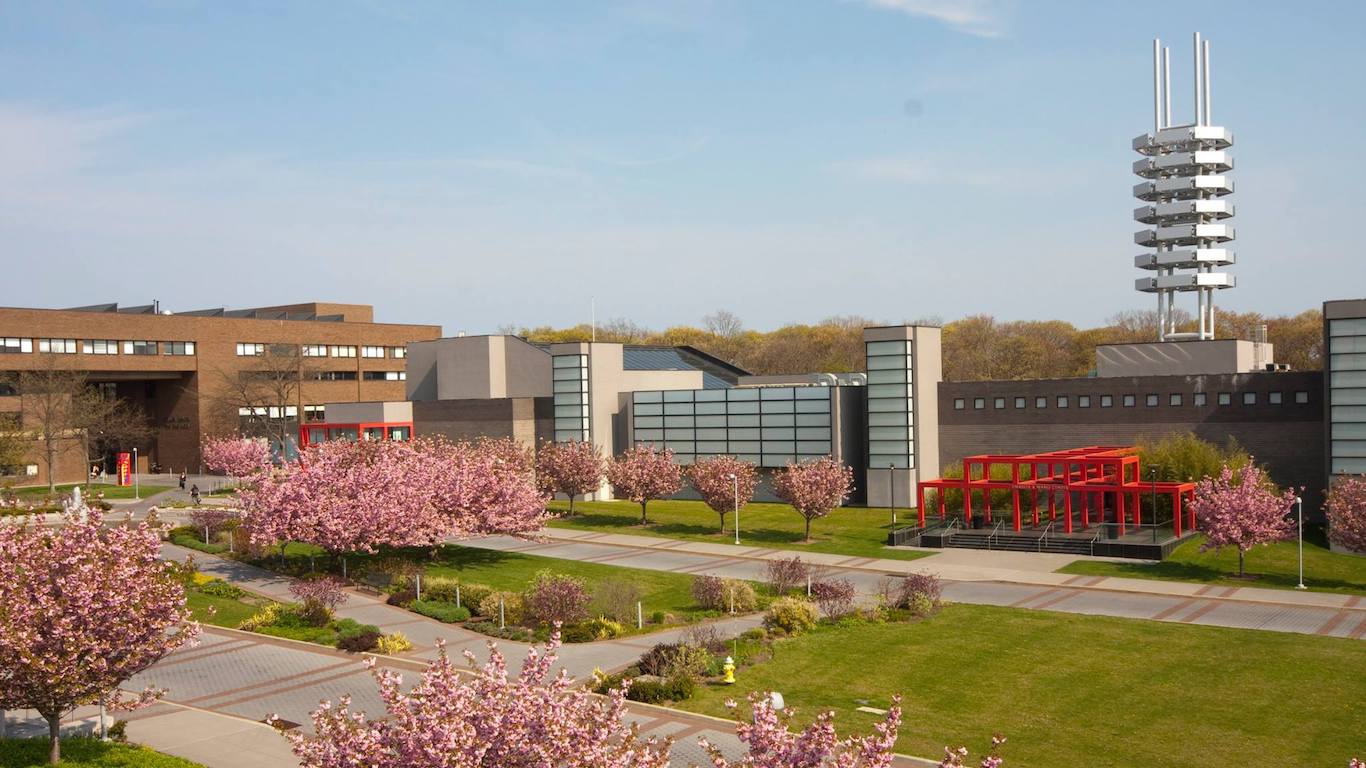 Stony Brook University stands out as relatively affordable, compared to many other schools that rank among the most liberal in the country. The average student pays less than $25,000 to attend. While this is higher than most U.S. colleges, it is less than half the cost of attendance at many other schools on this list.