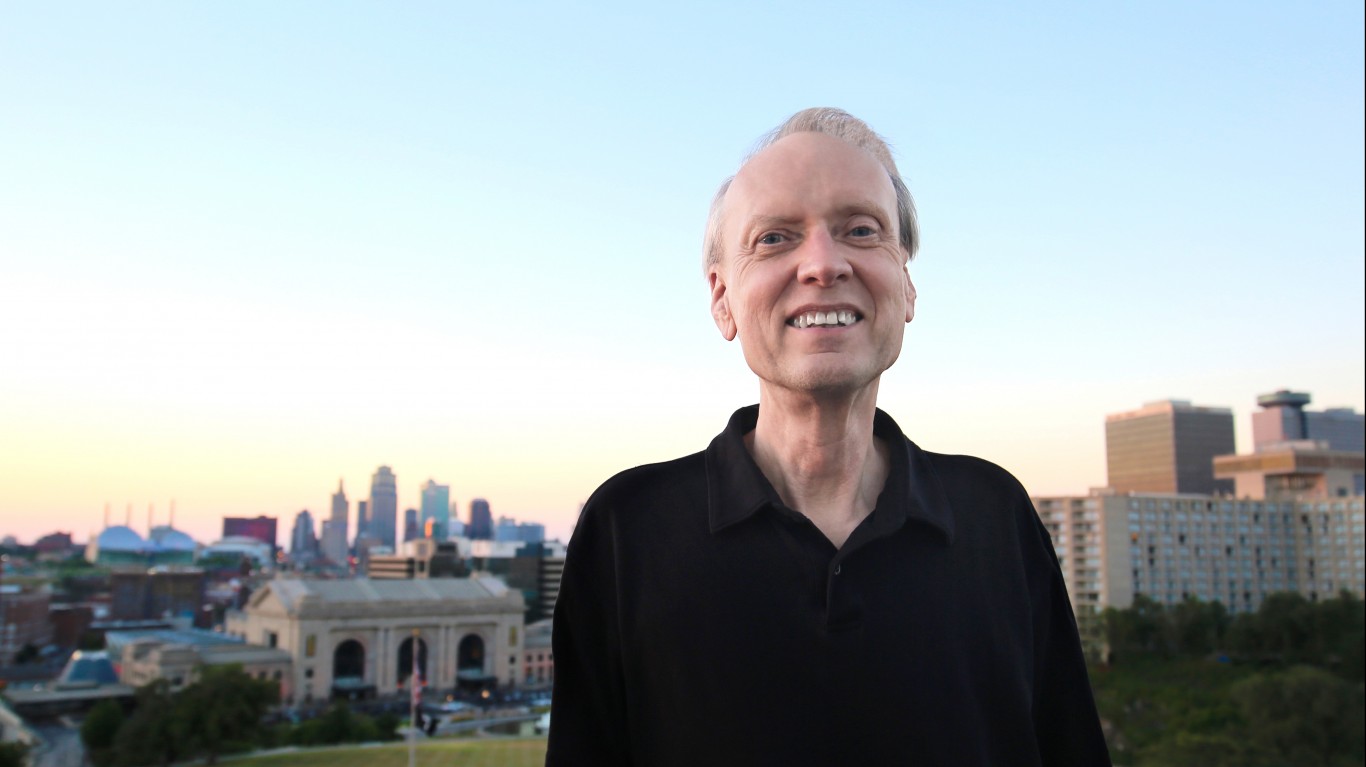 For a 65 year old in Kansas whose life expectancy aligns with the statewide average, a comfortable retirement will cost an estimated $978,798, $141,600 less than it does nationwide.

The more affordable retirement in the state is due both to the relatively low cost of living and lower than average life expectancy. Goods and services are nearly 11% less expensive in Kansas than they are nationwide. Additionally, the average 65 year old in Kansas is expected to live another 19 years, about a half a year less than the national average life expectancy. 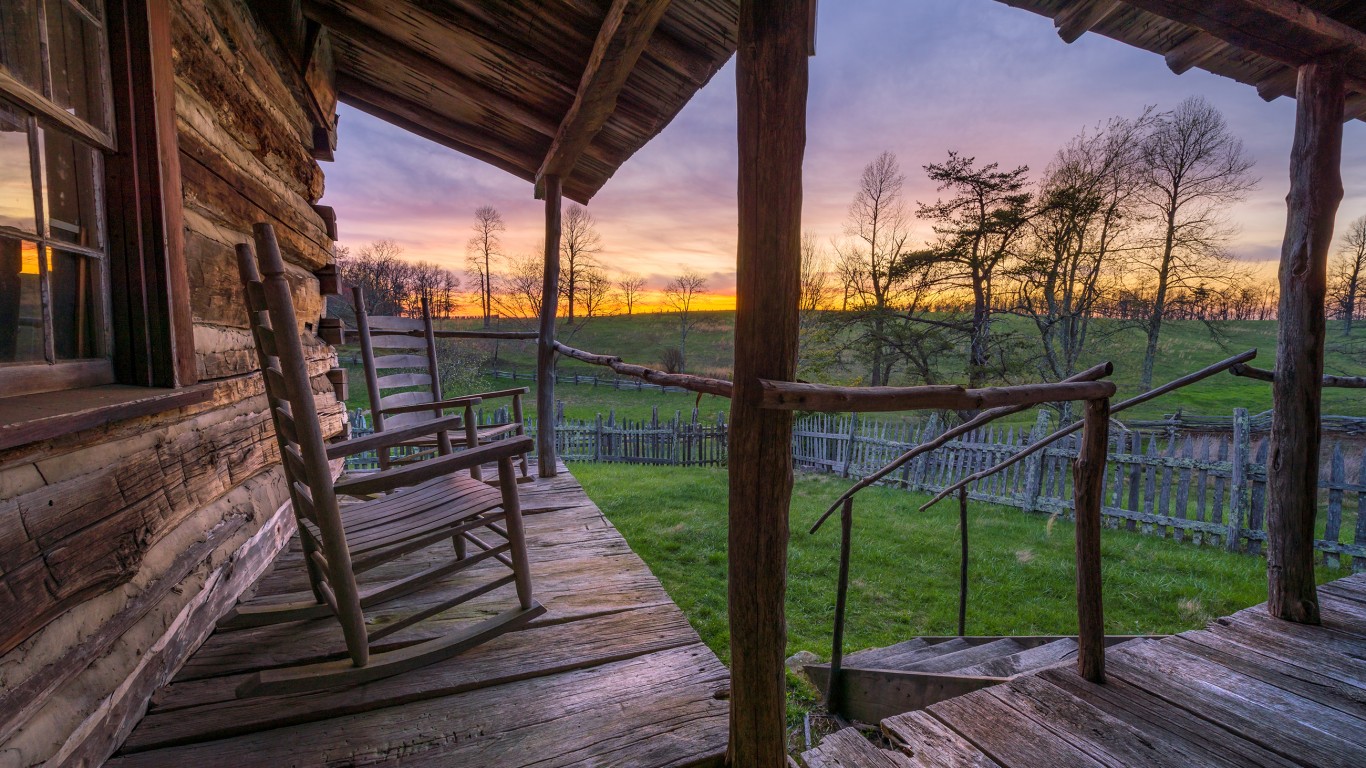 Kentucky is one of only five states nationwide where a 65 year old can retire and live comfortably with less than $900,000. The average retirement cost in the state of $883,332 is over a quarter of a million dollars less than the national average.

The affordable and comfortable retirement is due largely to the state’s low cost of living. Housing is particularly inexpensive. The typical retirement-age homeowner without a mortgage spends just $373 a month on housing, well below the comparable $499 monthly median nationwide. 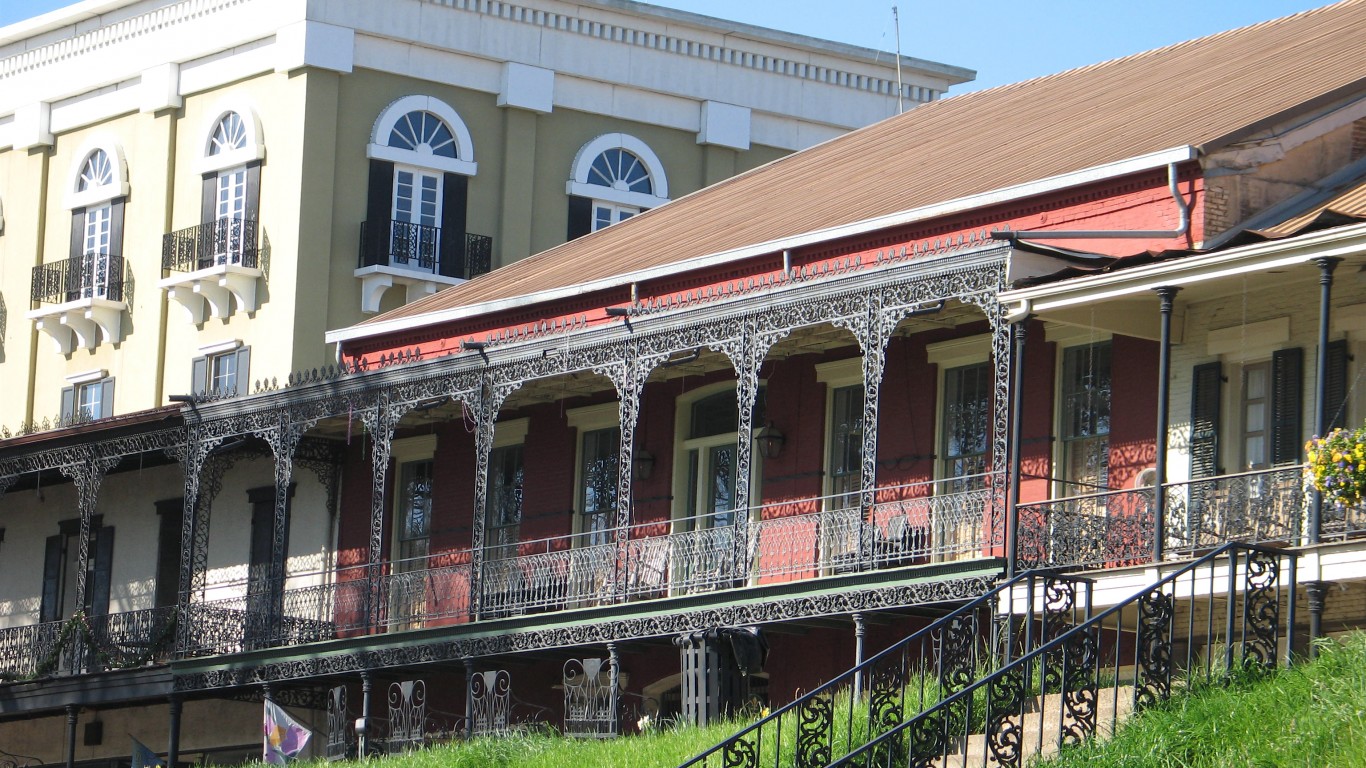 Few states are as affordable for retirees as Louisiana. A 65 year old state resident whose life expectancy aligns with the state average is projected to need $918,844 to live out retirement in relative comfort. Nationwide, a retiree will spend about $201,600 more.

The relative affordability of a comfortable retirement is due in part to the state’s low cost of living. Housing is particularly inexpensive. The typical retirement-age homeowner without a mortgage spends just $346 a month on housing, well below the comparable $499 monthly median nationwide. 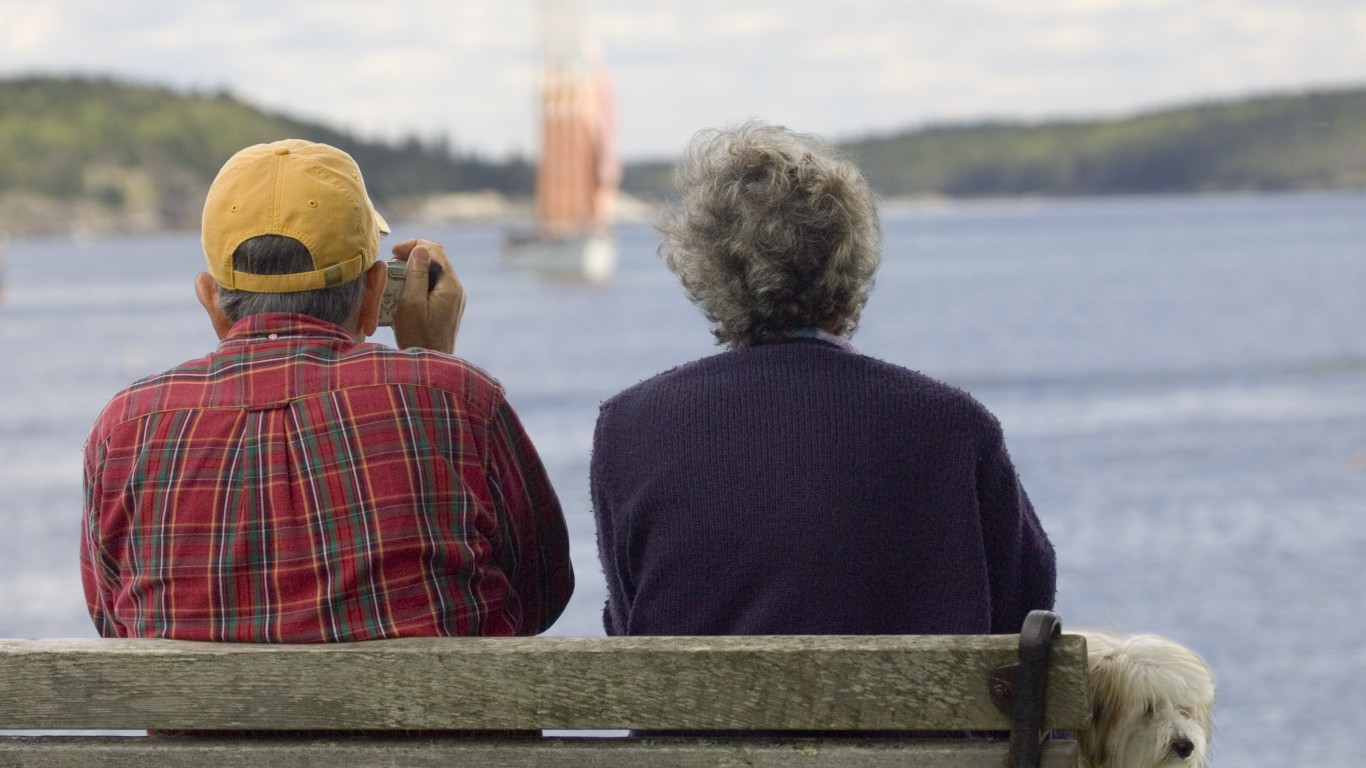 Maine is a popular state for retirees. Of the 1.3 million people living in the state, 21.3% are 65 or older, the largest share of any state in the country. 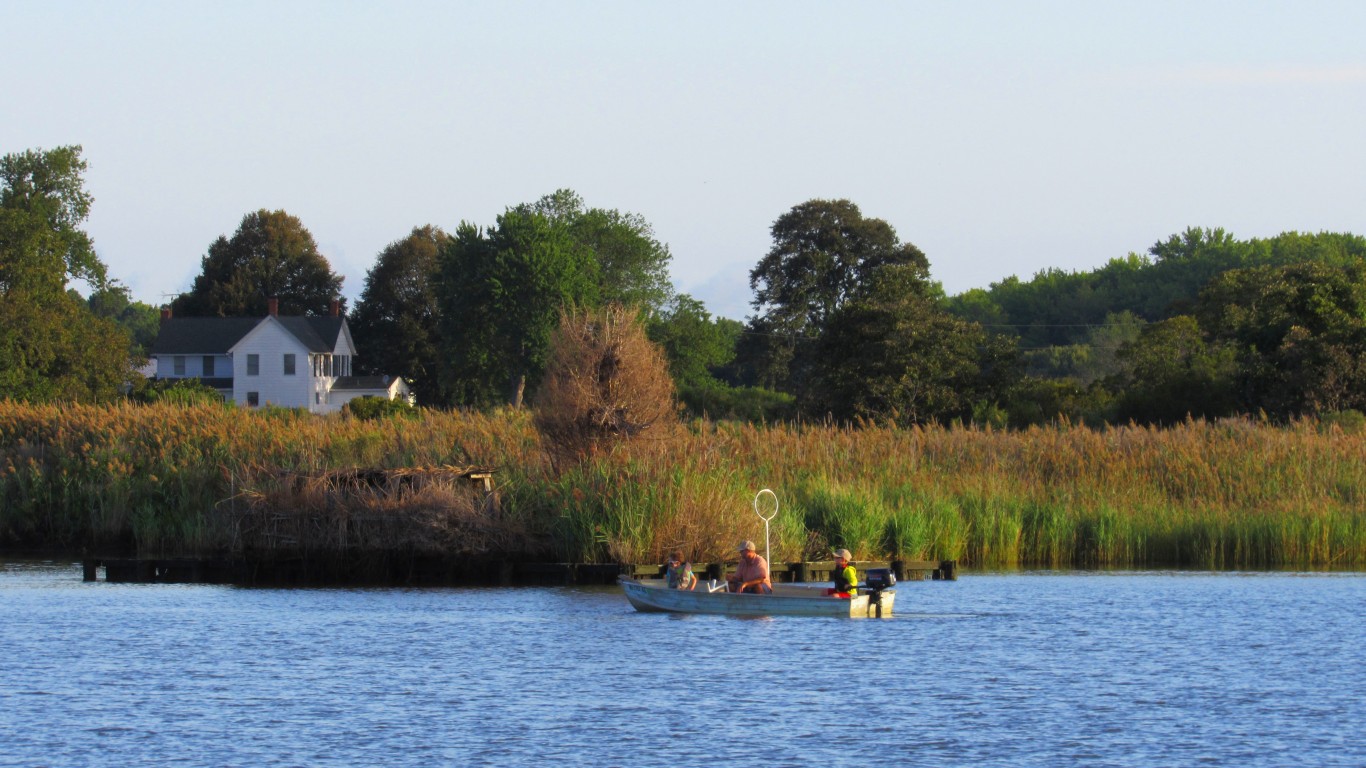 With a relatively high cost of living, Maryland is also a relatively expensive state in which to retire comfortably. Goods and services in the state are 7.7% more expensive than they are on average nationwide, and the average 65 year old should plan on spending $1,219,120 throughout retirement, nearly $99,000 more than the national average.

Housing costs are especially high in Maryland. The typical retirement-age homeowner without a mortgage spends $602 a month on housing, far more than the comparable $499 monthly median nationwide.