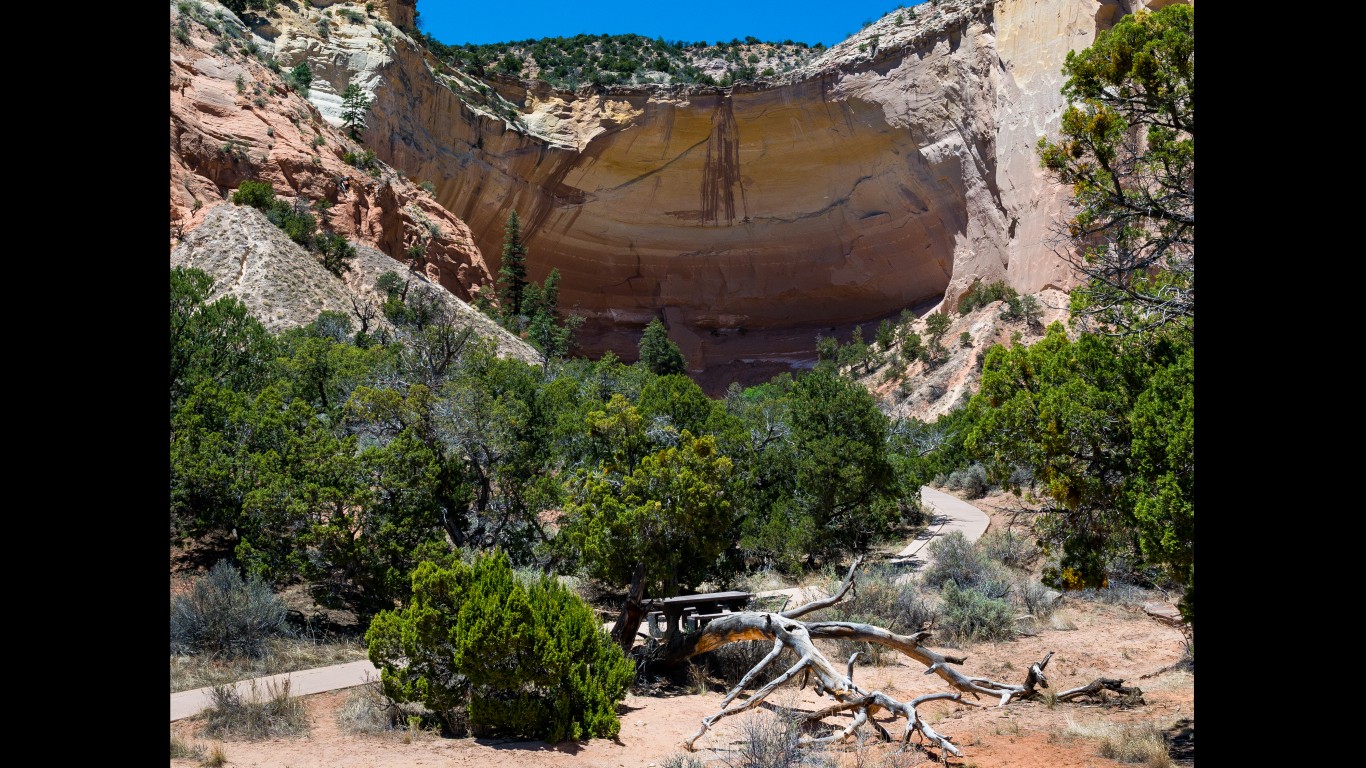 Tierra Amarilla, New Mexico, located in the northern part of the state, is one of the poorest places in the United States. The local poverty rate of 63.6% is nearly five times higher than the comparable national poverty rate.

The area’s widespread poverty is due in part to limited economic opportunity. Over the last five years, an average of 55% of the labor force have been unemployed, compared to just 5.3% of the national labor force. One local employer in the area is the Rio Arriba Detention Center, which detains over 2,000 people a year, mostly for violent crimes and drug offenses. 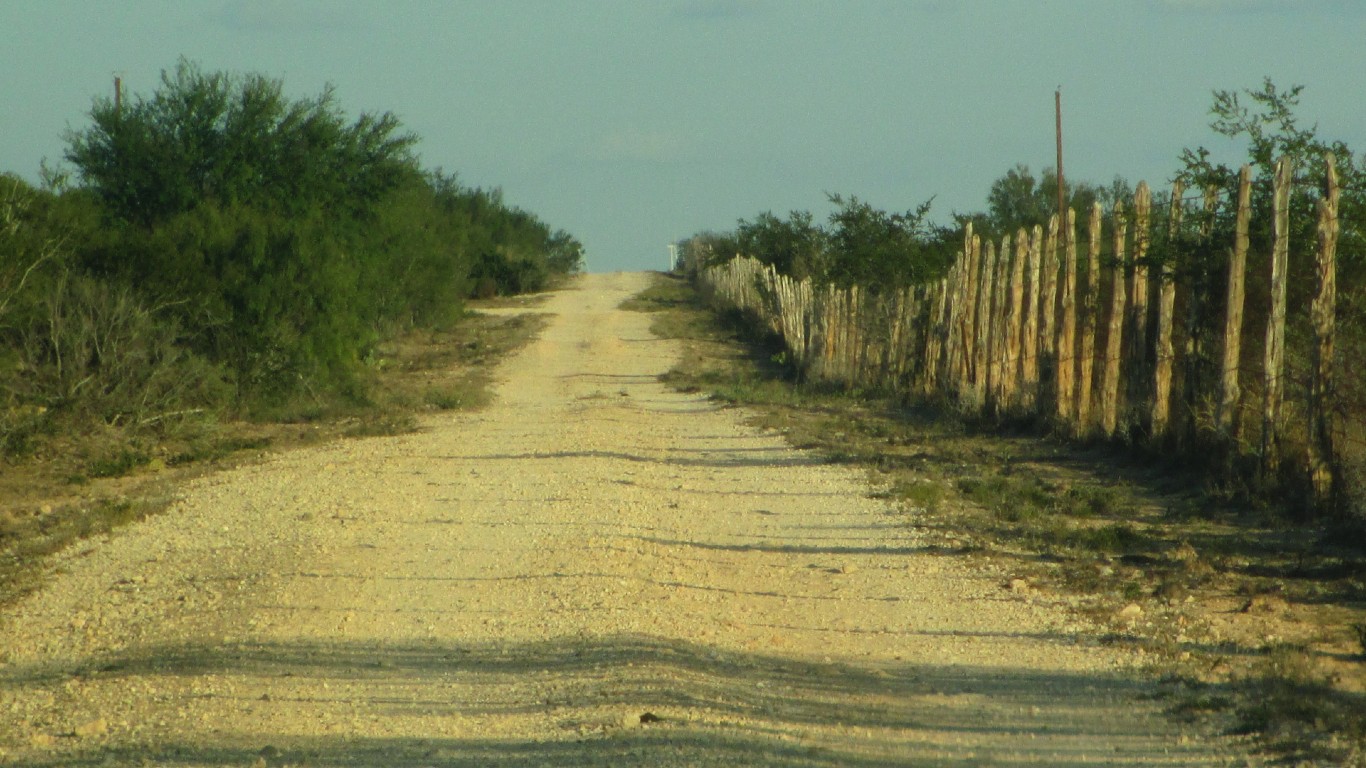 Ranchitos East, Texas is a small Census designated place with a population of about 500 in the southern part of the state not far from the Mexican border. The local poverty rate of 64.4% is nearly the highest in Texas and one of the highest nationwide.

The area’s low incomes are likely attributable in part to the types of jobs local residents are qualified to do. A high school education is a prerequisite for the vast majority of employment opportunities in the United States. In Ranchitos East, only about one in every three residents who are 25 and older have a high school diploma, compared to 88% of American adults nationwide.

ALSO READ: Income It Takes to Be Considered Middle Class in Every State 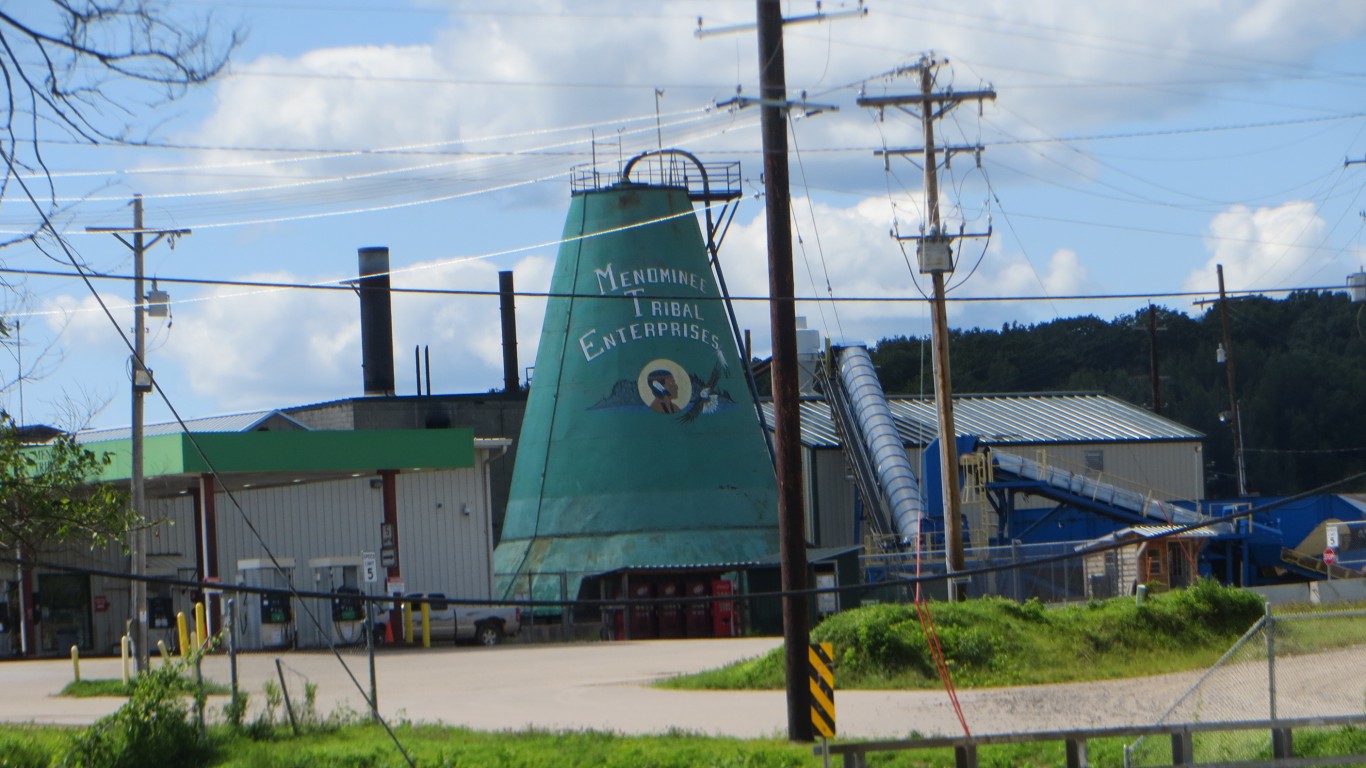 Neopit, a Census designated place in northeastern Wisconsin, is the only place in the state to rank on this list. The local poverty rate stands at 64.7%, nearly five times the national poverty rate.

Neopit is located in the Menominee Reservation, home to the Menominee Tribe. For a variety of historical and contemporary reasons, Native Americans are one of the most economically disadvantaged groups in the United States. In Neopit, nearly 95% of the population identify as Native American. 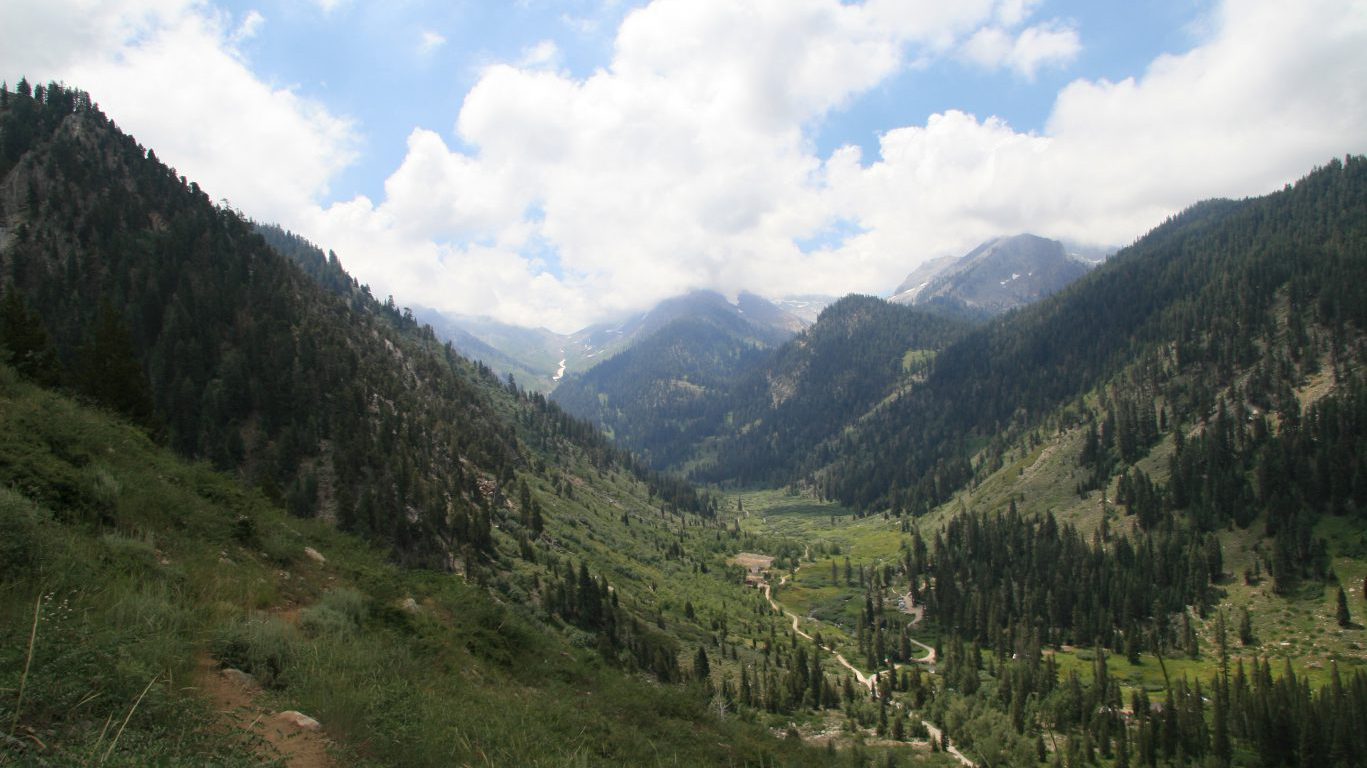 Plainview is a Census designated place in central California. With a poverty rate of 64.8%, it is the poorest place in the state and one of the poorest nationwide. The area’s low incomes are partially due to lack of opportunity, as an average of 40% of the labor force have been unemployed over the last five years.

Lower-income areas often also have low educational attainment rates. In Plainview, only 1.7% of the 25 and older population have a bachelor’s degree or higher, and only 38.5% have a high school diploma. 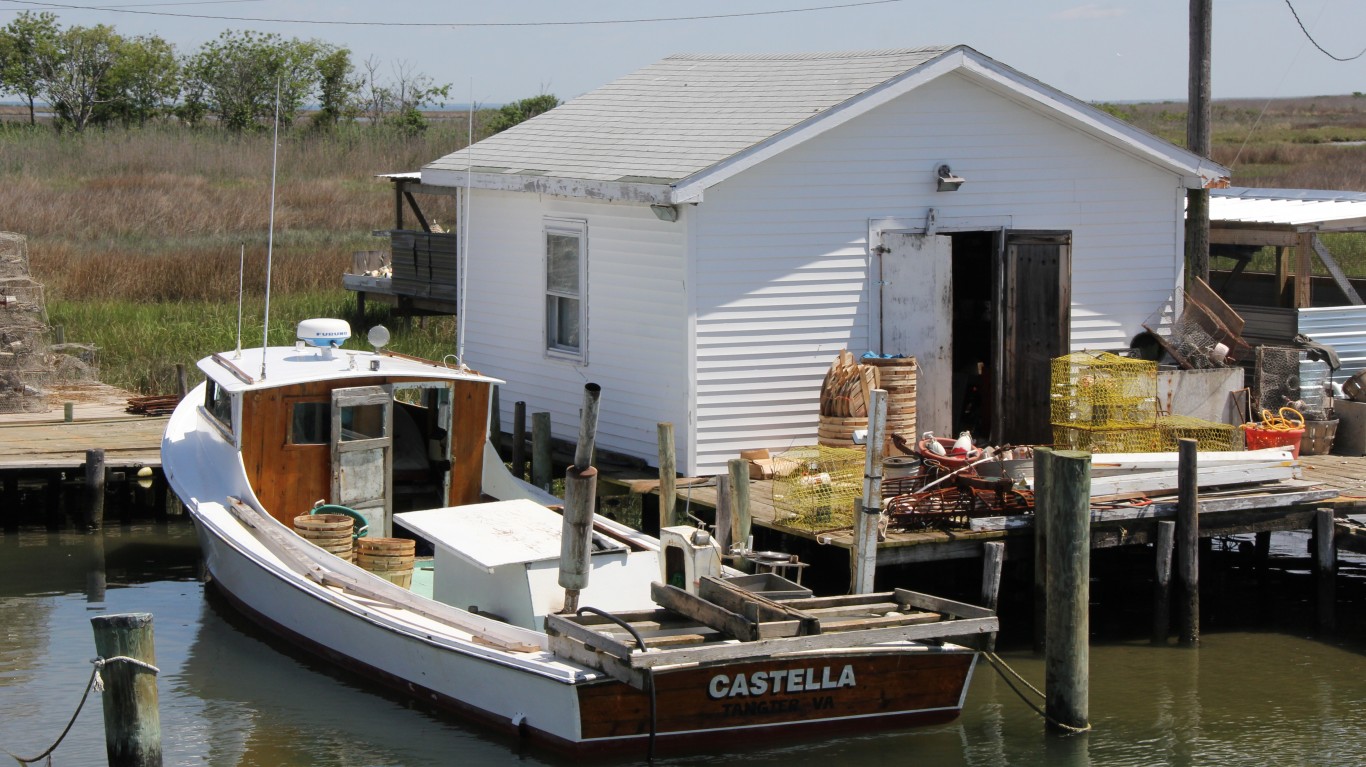 Pastoria is an unincorporated community in Virginia located on the Delmarva Peninsula. The local poverty rate stands at 65.1% — nearly five times the comparable national rate.

As is often the case in low-income communities, Pastoria residents are far less likely than most Americans to have completed high school or gone to college. Just 60.6% of the local 25 and older population have a high school diploma, and 2.8% have a bachelor’s degree — compared to 88.0% and 32.1% of all American adults, respectively.