Most Iconic Cars in Film 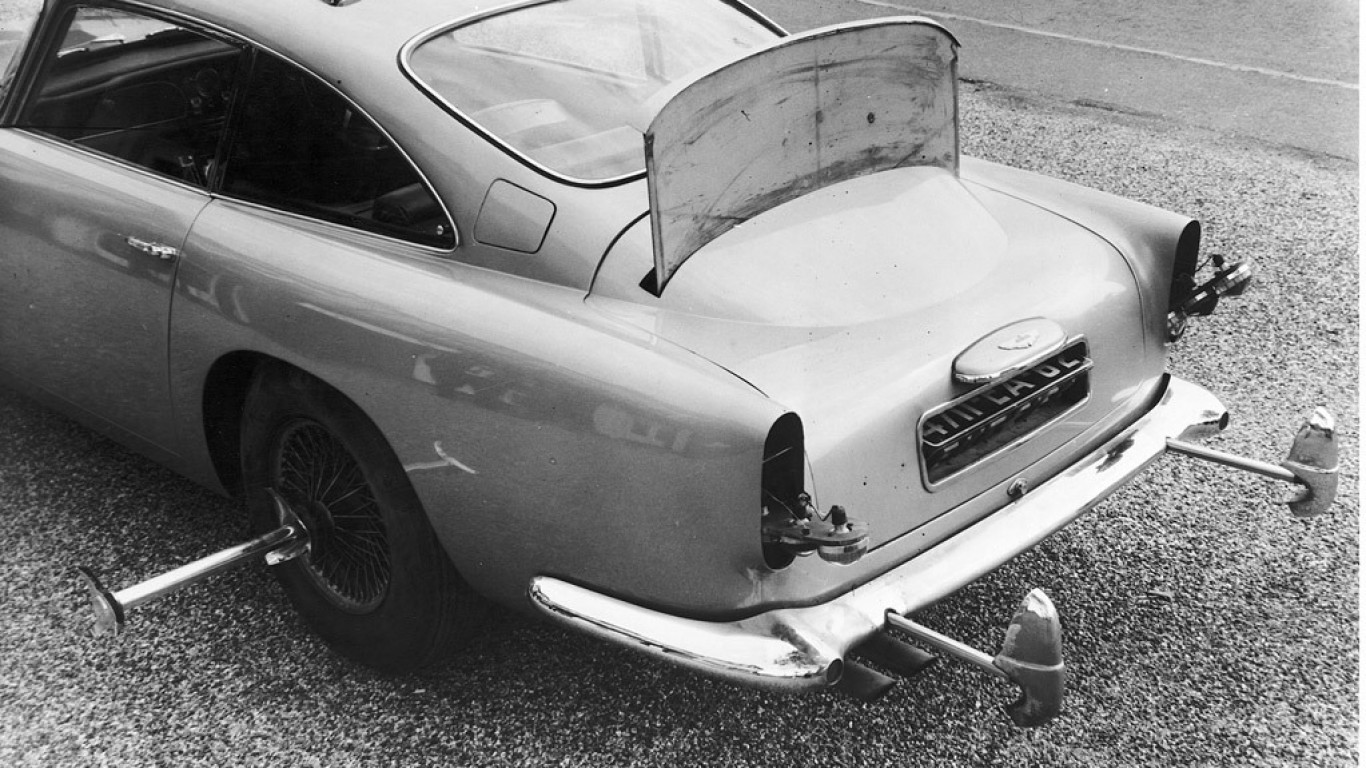 Few cars have captured the movie-going public’s imagination like the Aston Martin DB5 in the James Bond film “Goldfinger.” It was equipped with machine guns, an ejector seat, revolving license plates, and a smokescreen generator. A model of the gold-colored car became a must-have among collectors of the Matchbox cars of the 1960s. 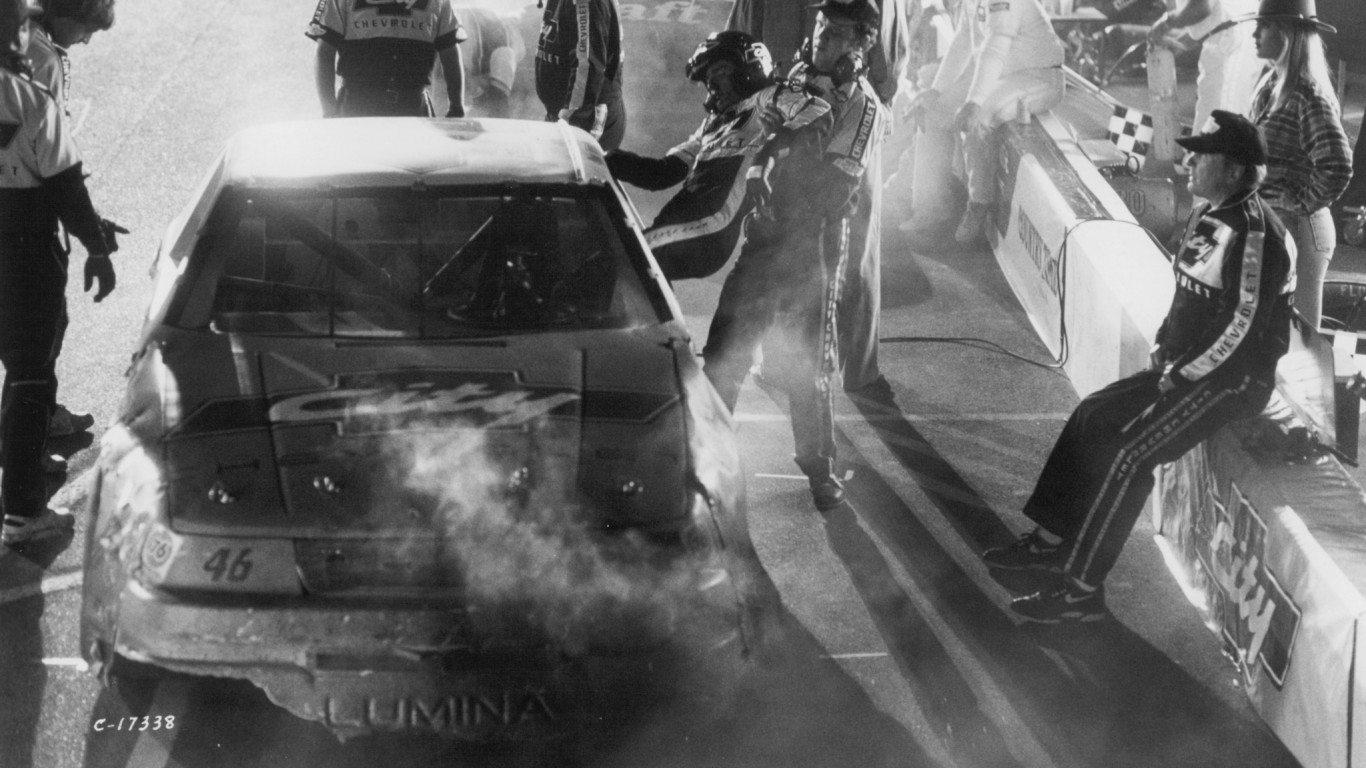 Tom Cruise drove the Chevrolet Lumina Stock Car in the film “Days of Thunder” and helped propel NASCAR to greater popularity in the 1990s.

ALSO READ: 100 Best Movies of the Last 100 Years, According to Critics 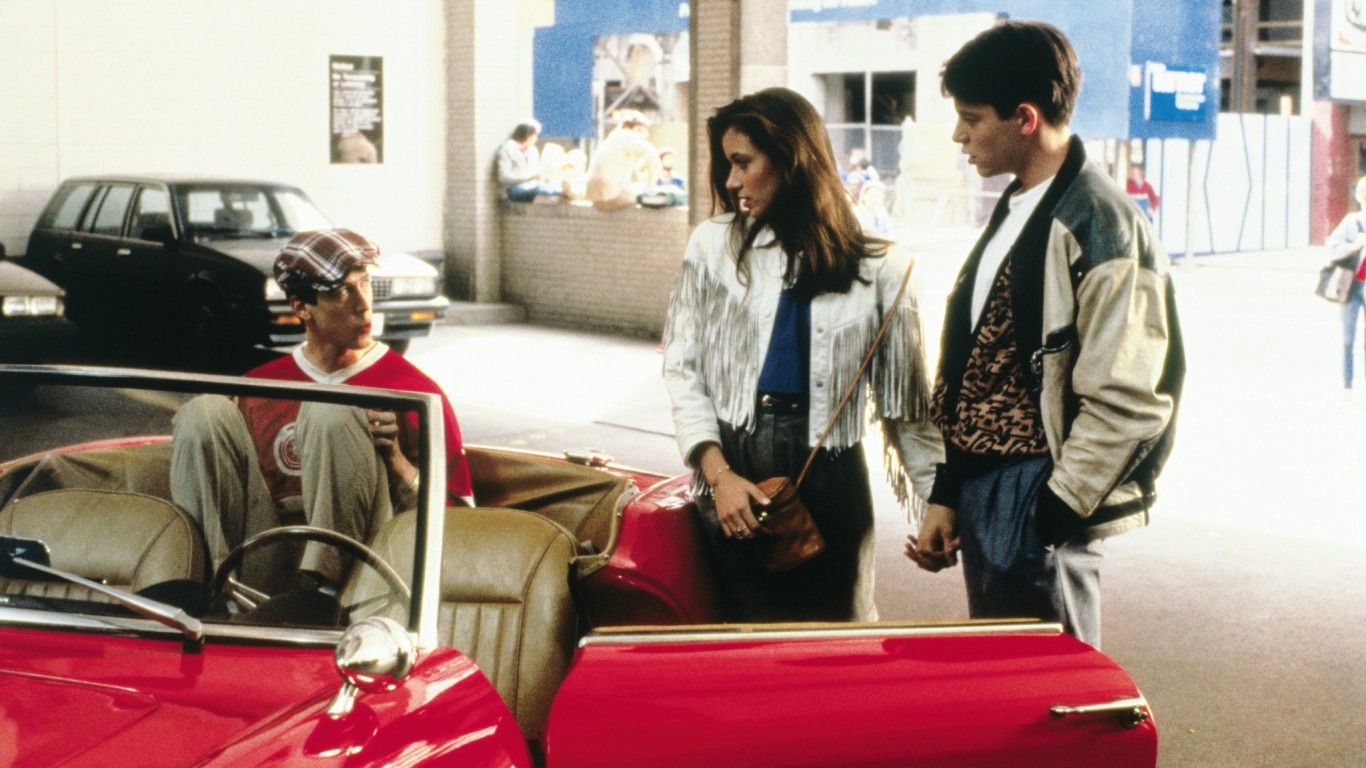 The cars that make skipping school worth it in “Ferris Bueller’s Day Off” are a Ferrari and a Modena, although the vehicle meets a cringeworthy fate during the movie. Car enthusiasts breathed a sigh of relief when it was noted that the vehicle destroyed was a replica of the 1961 Ferrari 250 GT, which cost $300,000 at the time. 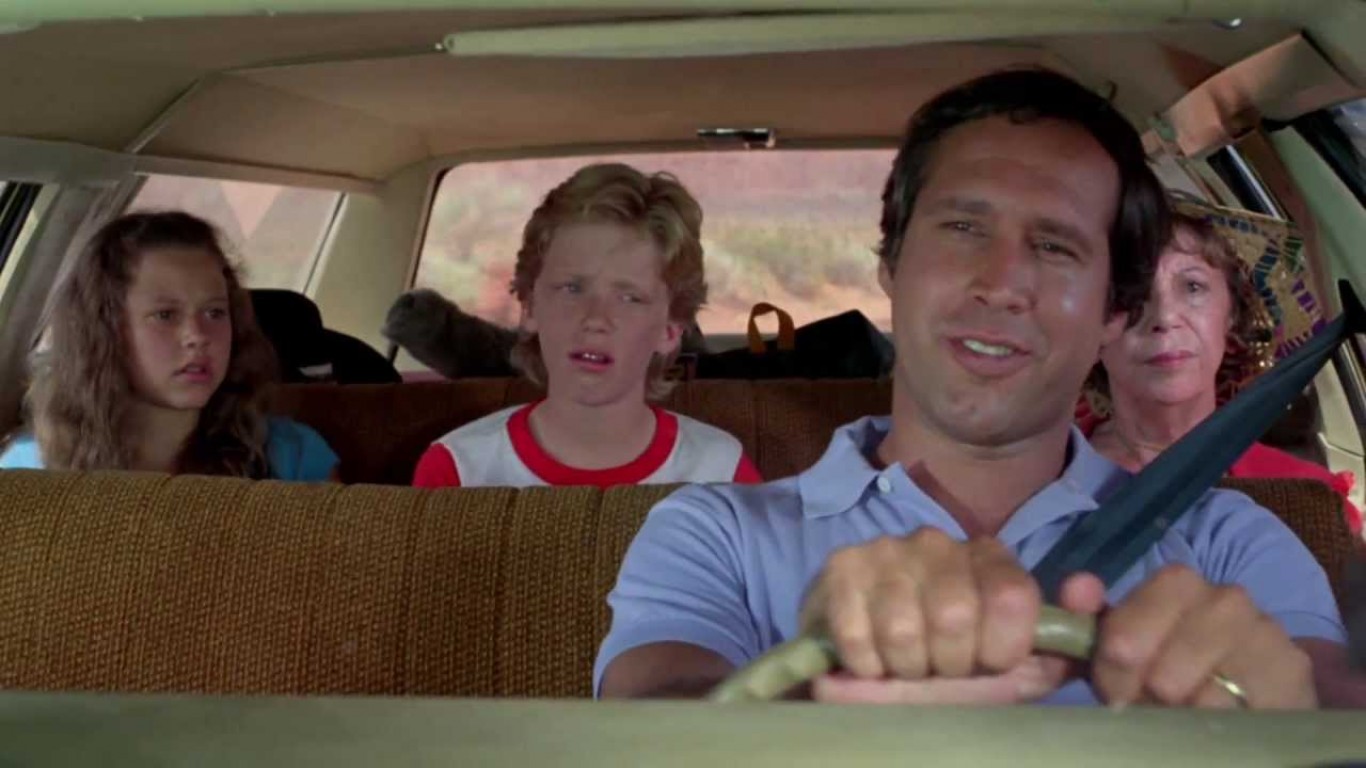 The Wagon Queen Family Truckster in “National Lampoon’s Vacation” is a 1979 Ford LTD Country Squire that was modified for the film. The pea-green conveyance that featured in the misadventures of the Griswold family also served as a hearse at one point during the movie, which was shot in 15 locations in four states. 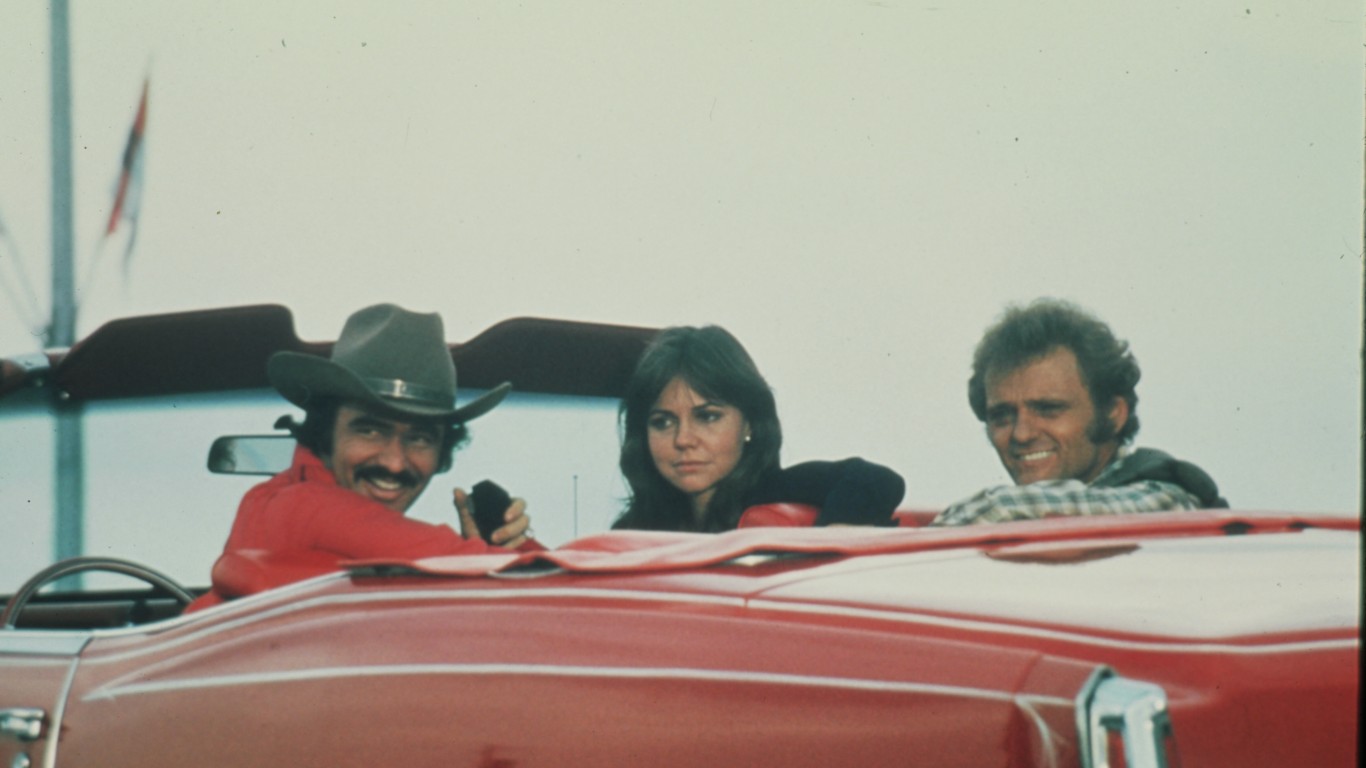 Audiences couldn’t get enough of the sleek driving machine piloted by Burt Reynolds as he evaded a good ole sheriff played by Jackie Gleason in the film. After the movie opened, sales for the Trans Am shot up by about 30,000 cars from 1977 to 1978.