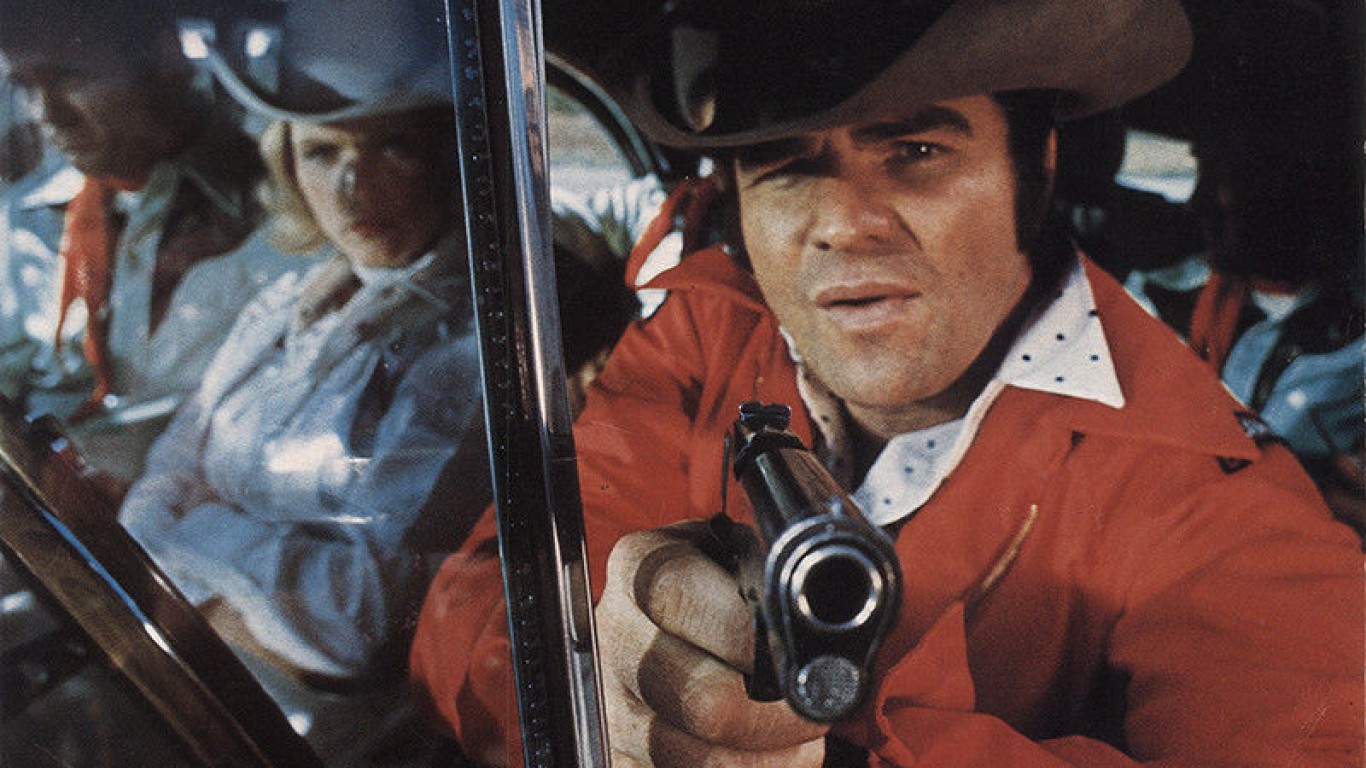 Directed by John Avildsen of “Rocky” and “The Karate Kid” fame, this music-filled comedy concerns W.W., a robber (Reynolds) who specializes in hitting gas stations. Fleeing the law, he hooks up with a country band, the Dixie Dancekings, whose singer (Van Dyke) likes his looks and gives him an alibi. W.W. subsequently talks the group, led by real-life country star Reed, into helping him with a bank robbery, which goes awry. Things turn out well eventually, as the Dancekings win a slot on “Grand Ole Opry” and W.W. makes a clean escape. 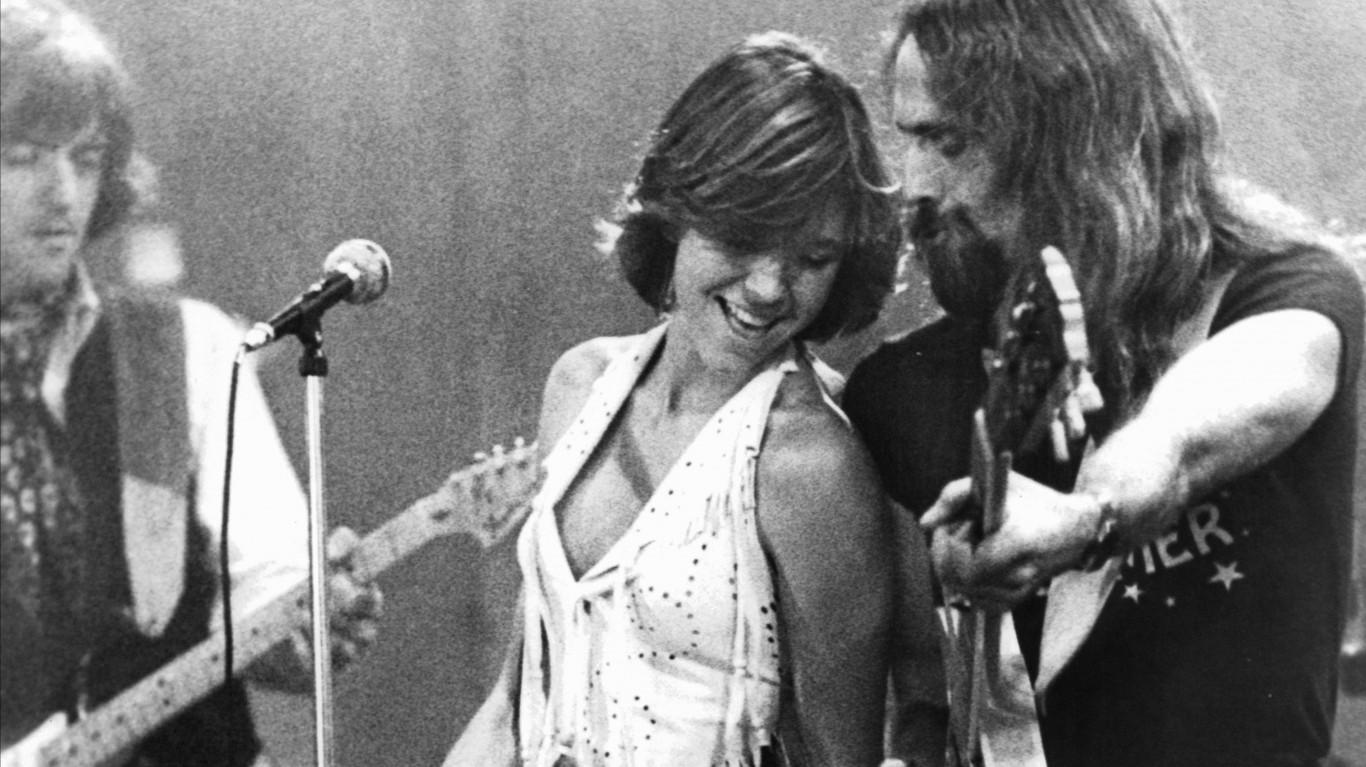 Inspired by the Southern gothic murder ballad of the same name — a hit for both Vicki Lawrence and Reba McIntyre — this is a tale of musical ambition and tragedy in Nashville. Quaid plays one-hit-wonder country singer Travis Child, whose sister (McNichol) wants to make him a star again. Child prefers to drink and chase women, and ends up shot by a jealous ex-boyfriend of a girl he falls for. Child kills the ex in self-defense, then dies himself as his car swerves off the road. Tanya Tucker sings a new version of the title song, and the soundtrack includes additional offerings by Tammy Wynette, Glen Campbell, George Jones, and…Quaid himself. 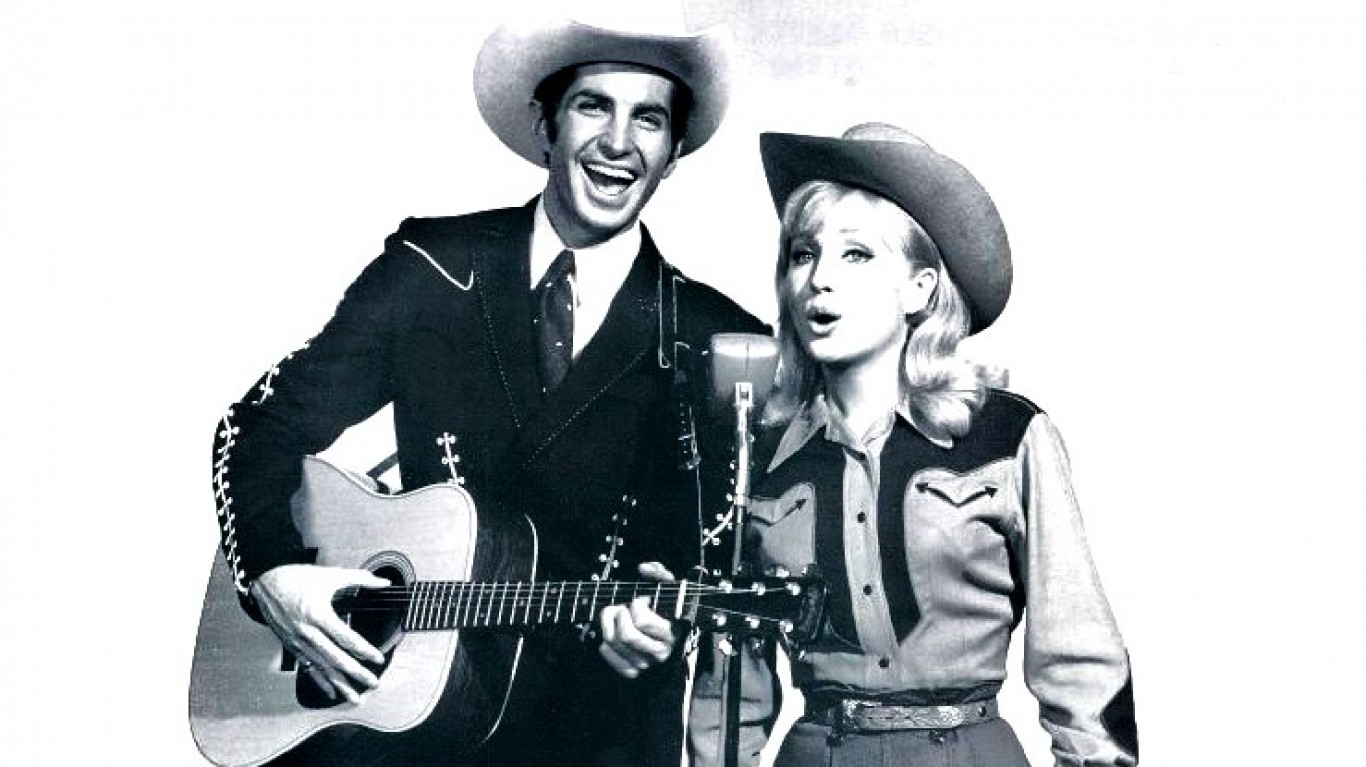 “Your Cheatin’ Heart” is another biopic about the accomplished and hard-living country star Hank Williams Sr., played here by George Hamilton. The film traces Williams’ climb to fame in the late 1940s as well as his inability to cope with stardom. The movie features the vocals of then-15-year-old Hank Williams Jr., who recreates his father’s voice on the movie’s soundtrack. 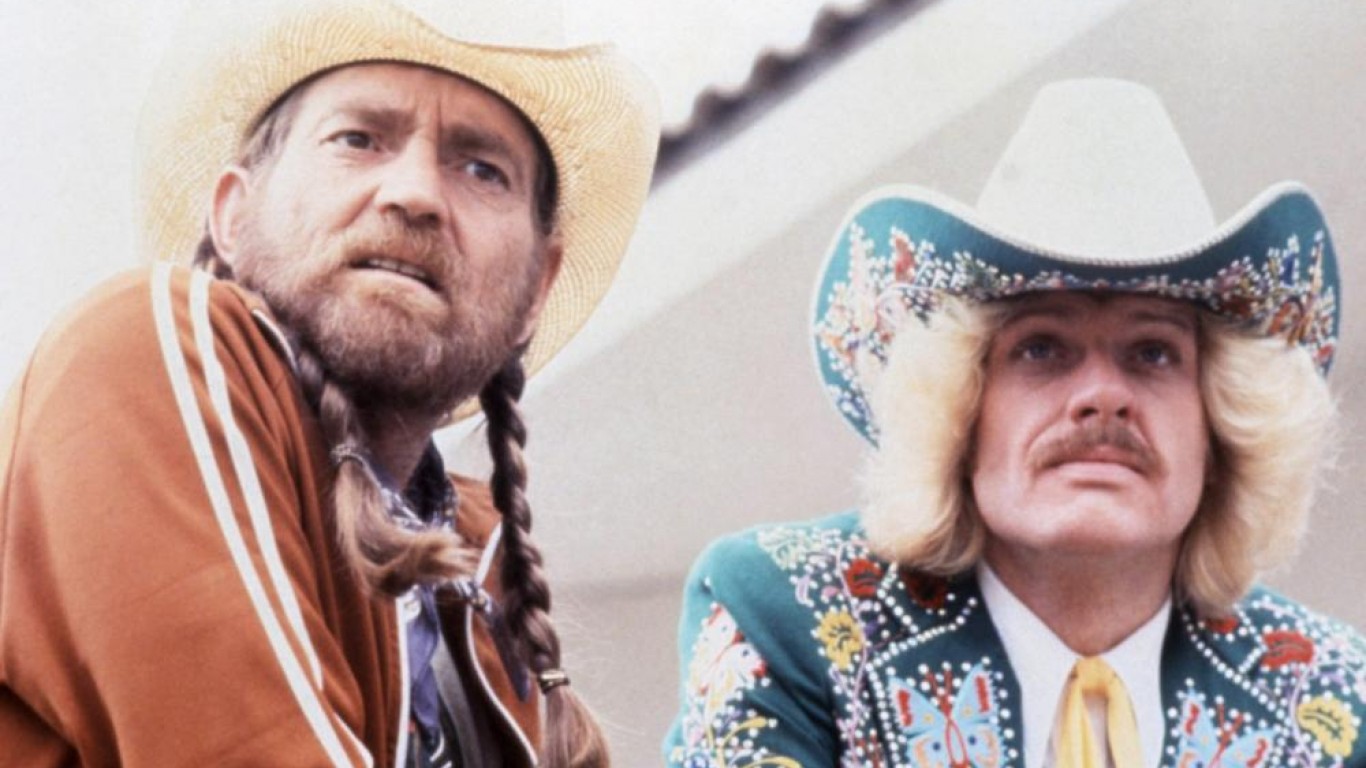 Texas country hero Willie Nelson stars as musician Buck Bonham in his first leading role. Though critics weren’t over the moon for the romance-tinged drama, fans generally like the film thanks in large part to Nelson’s presence as well as a soundtrack that includes numerous songs by Shotgun Willie himself. Country fans should keep their eyes peeled for appearances by other musicians, including Emmylou Harris, Hank Cochran, and Jeannie Seely. 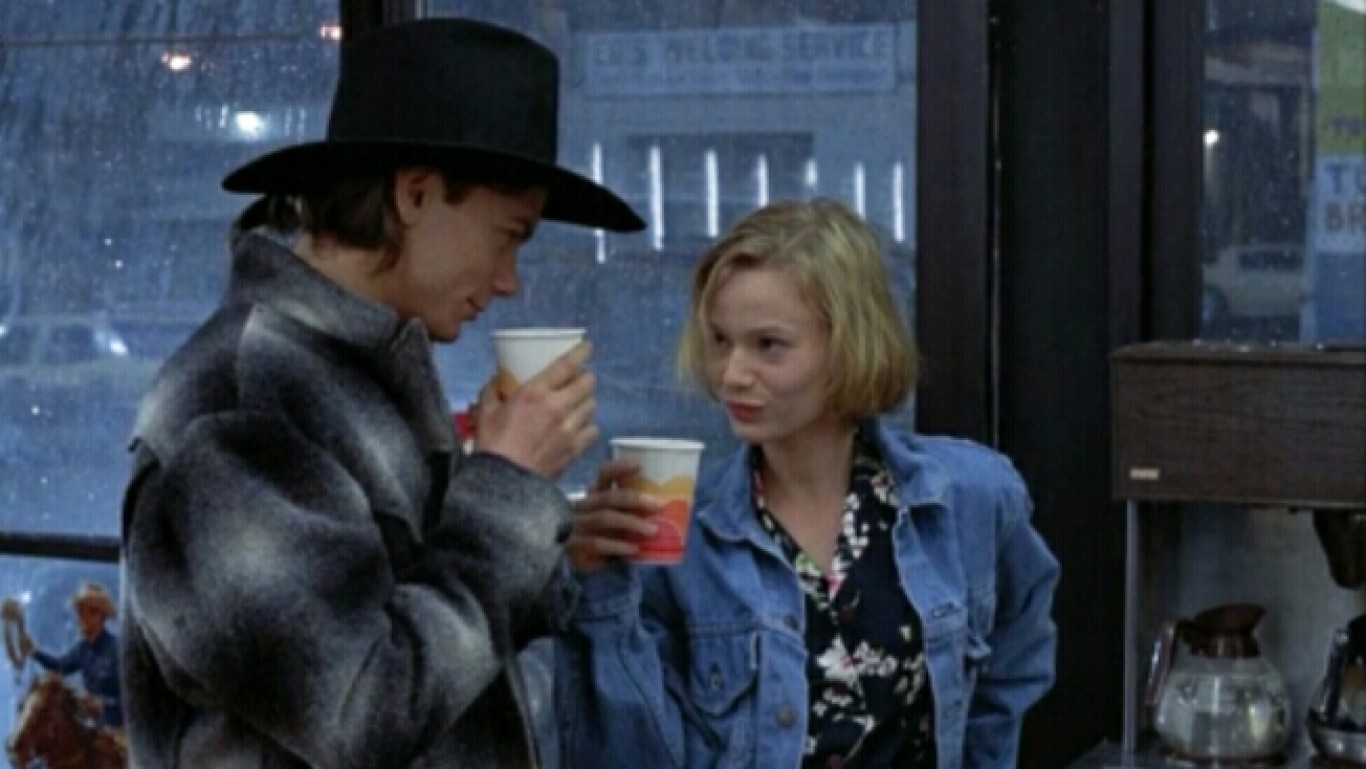 Peter Bogdanovich directed this film about four young country musicians aspiring to success in Nashville, and the rivalries and romantic entanglements that result. The movie is noteworthy for an early-movie career appearance by Oscar winner Sandra Bullock and for being the last film River Phoenix appeared in before his tragic death at age 23. According to Critics Consensus on Rotten Tomatoes, the film “doesn’t have much new to say about show business, but it’s energetic and well acted.”