This Celebrity’s Home Is For Sale For $85 Million 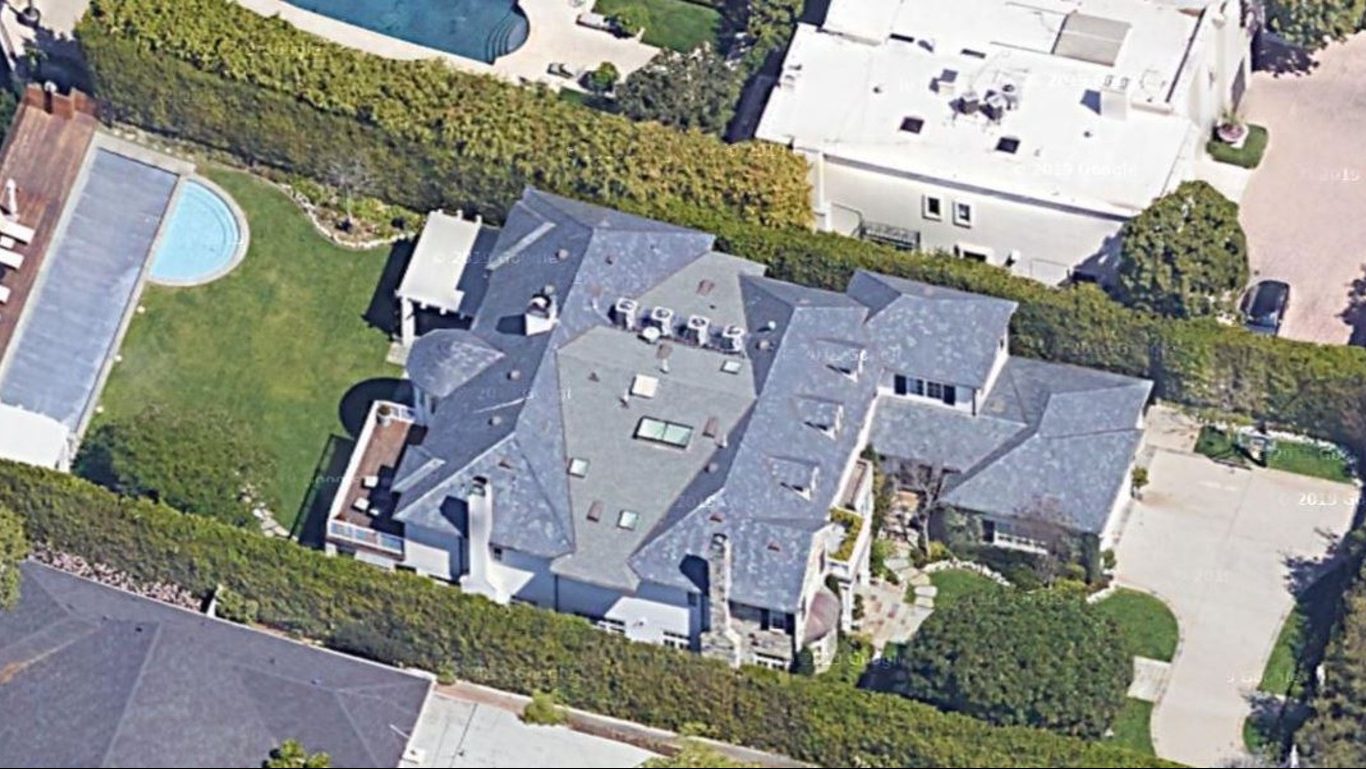 Basketball superstar LeBron James is selling his Brentwood, California, home. As of March 2021, James was asking $20.5 million for the property, slightly less than what he bought it for in 2015. The home is 9,440 square feet, with six bedrooms and eight bathrooms. It also includes amenities like a pool, library, sitting room, terrace, and, yes, a basketball hoop.

The home became infamous among basketball fans years ago, when James’ purchase of the sprawling mansion fueled speculation that he would be leaving his hometown Cleveland Cavaliers for the Los Angeles Lakers — speculation that proved accurate. Yet Lakers fans shouldn’t feel too worried about this home sale, as James reportedly owns several properties in the area. 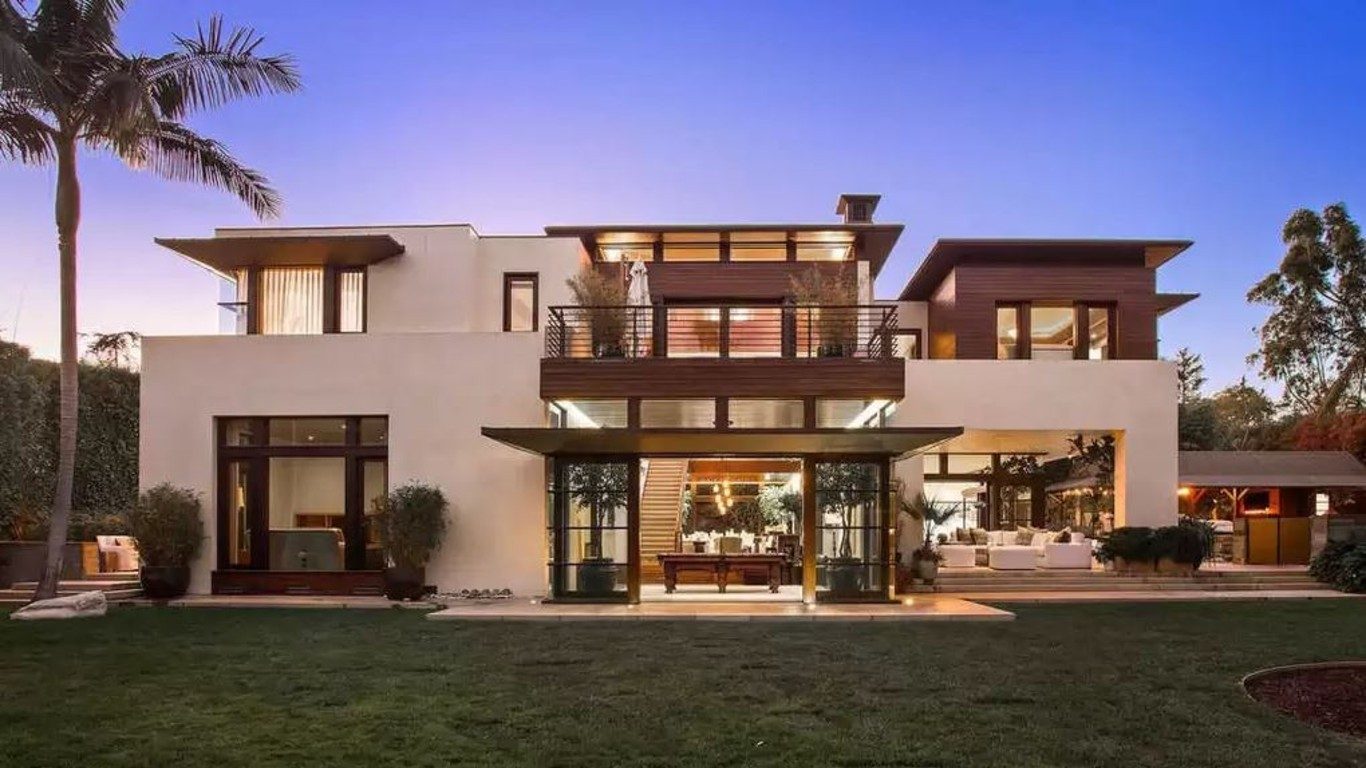 Source: Courtesy of Eric Haskell with The Agency

Actor and Academy Award-winning filmmaker Matt Damon listed his home for sale in January 2021. The mansion is located in the luxurious Los Angeles neighborhood of Pacific Palisades and boasts a footprint of 13,508 square feet. The estate features seven bedrooms, 8.5 bathrooms, and it sits on a lot of over half an acre.

Damon’s home comes with all the amenities you would expect from an A-list actor: vaulted ceilings, a decked-out gym, a wine-tasting room that can fit over 1,000 bottles, media and game rooms, and a private terrace.

24/7 Wall St.
This County Has the Most Expensive Homes in America 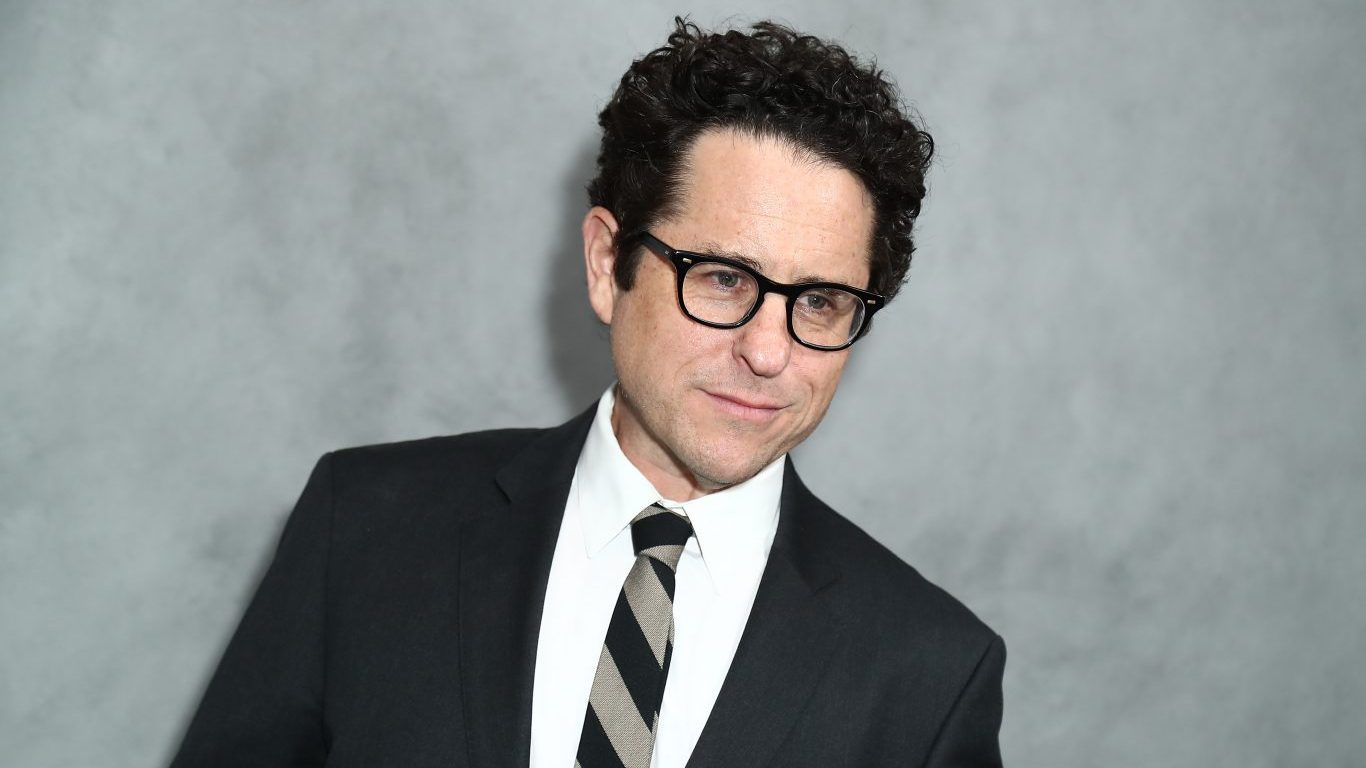 Director J.J. Abrams recently listed his home in the Pacific Palisades, asking $22 million for the property. The estate reportedly features both city and ocean views, though it is both walled and gated. The home clocks in at just under 7,400 square feet with five bedrooms and seven bathrooms.

If Abrams can get an offer close to the asking price, it will have been a terrific investment — he and his wife snagged the property in 2014 for less than $14.5 million. Abrams is known for directing films in the recent Star Wars and Star Trek franchises, creating the series “Lost,” and many other projects. 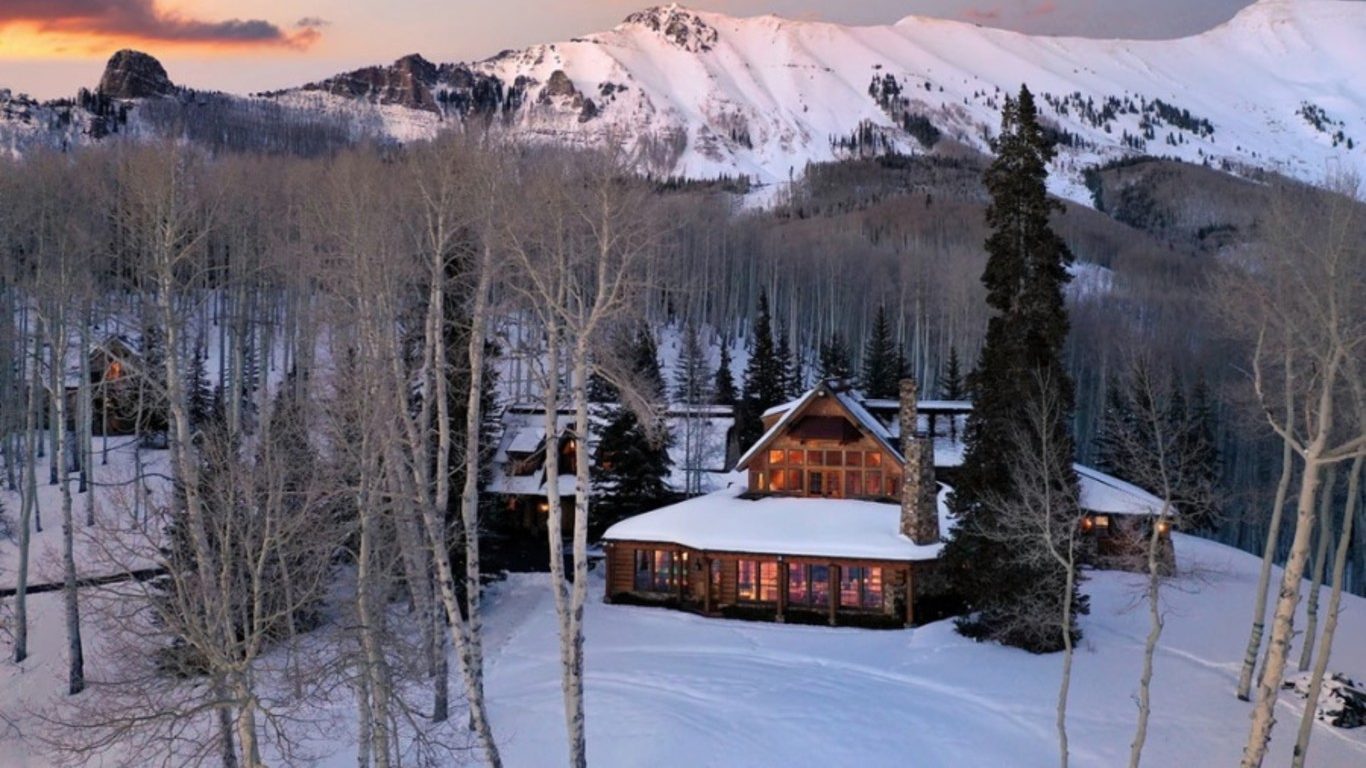 Movie star Tom Cruise is trying to offload his ranch in Telluride, Colorado, with an asking price of nearly $40 million. Cruise tested the market with this same property in 2014, asking $59 million for it. The home is reportedly ideal for the outdoorsy types, providing access to mountains for skiing and snowboarding in the winter as well as hiking and horseback riding when it is warmer. The 11,512 square-foot home has seven bedrooms, 7.5 bathrooms, and a three-bedroom guest lodge. 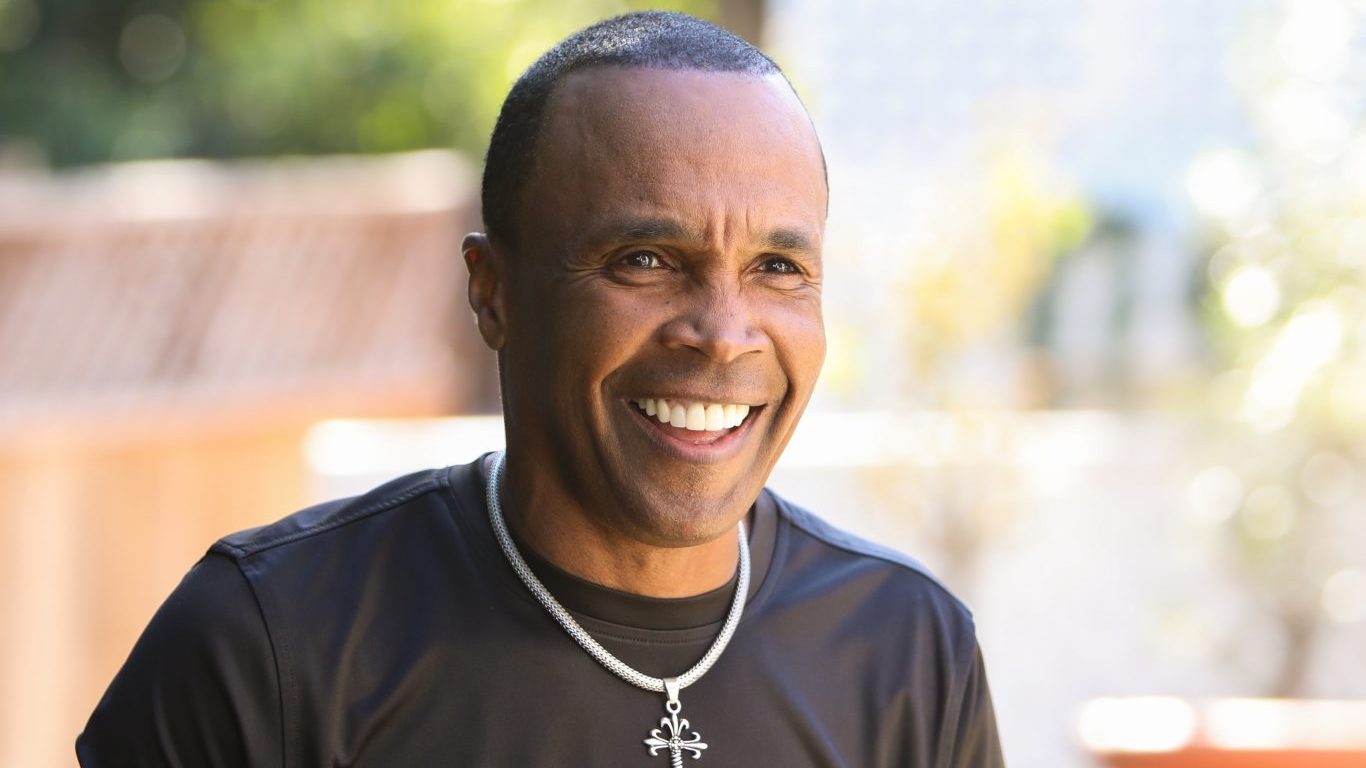 Famed boxer Sugar Ray Leonard recently put his palatial estate in the Westside neighborhood of Los Angeles up for sale. As of June 2021, Leonard was asking $46.5 million for the home, which boasts seven bedrooms, 12 bathrooms, and 16,773 square feet of floor space.

The Leonard Estate, as the mansion is now known, sits on 1.7 acres, with much of the grounds featuring fountains, statues, gardens, and lawns. As you may expect from a legendary sportsman, Leonard’s home features athletics amenities like a tennis court with viewing area, an oval pool, and a putting green.