These Are America’s Cultural Capitals 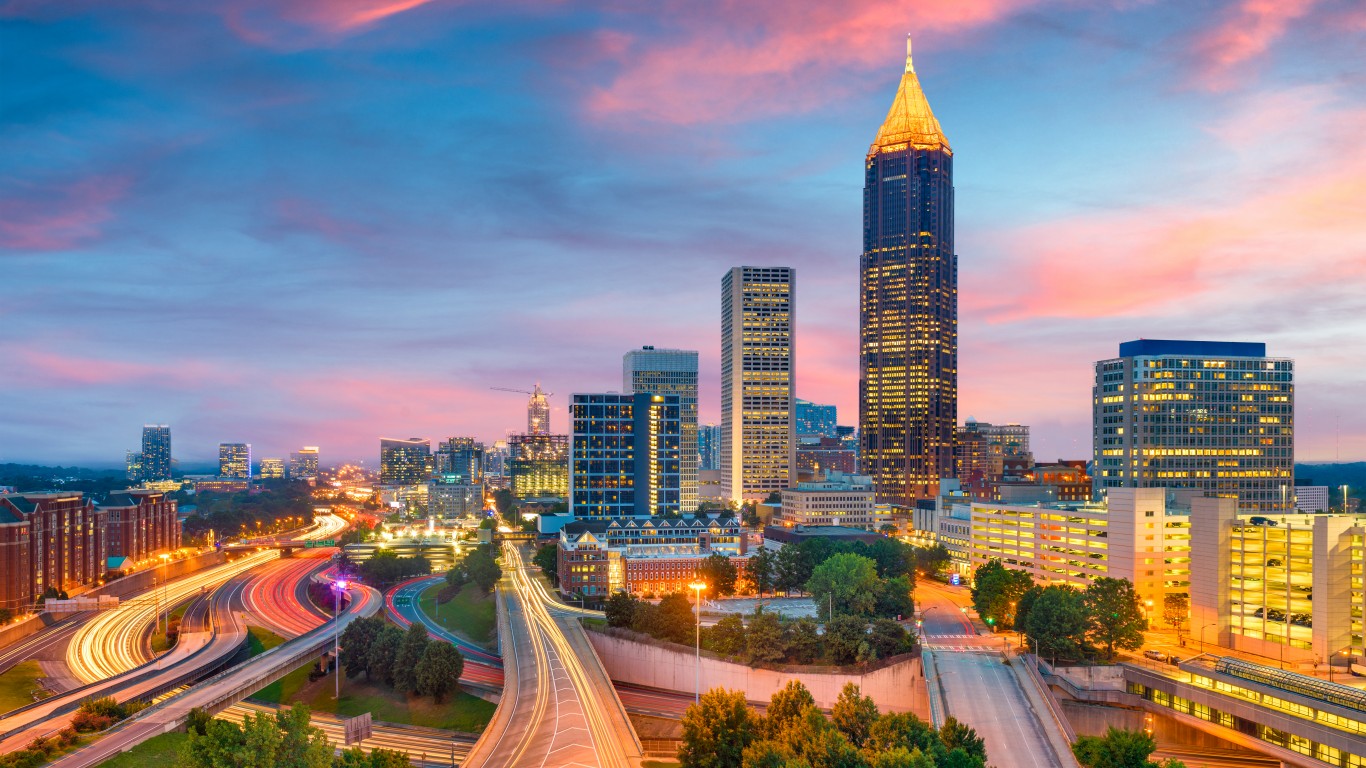 Known in more recent times for its party culture, clubs, strip joints, and hip-hop legends, Atlanta has produced a number of cultural icons throughout the decades. It is a hub in the South for performing arts like theater, ballet, and classical music and has a wide range of art museums and expressions of street art. The city features prominently in television, movies, and other pop culture. Atlanta is also home to amazing food, Southern-influenced and beyond. 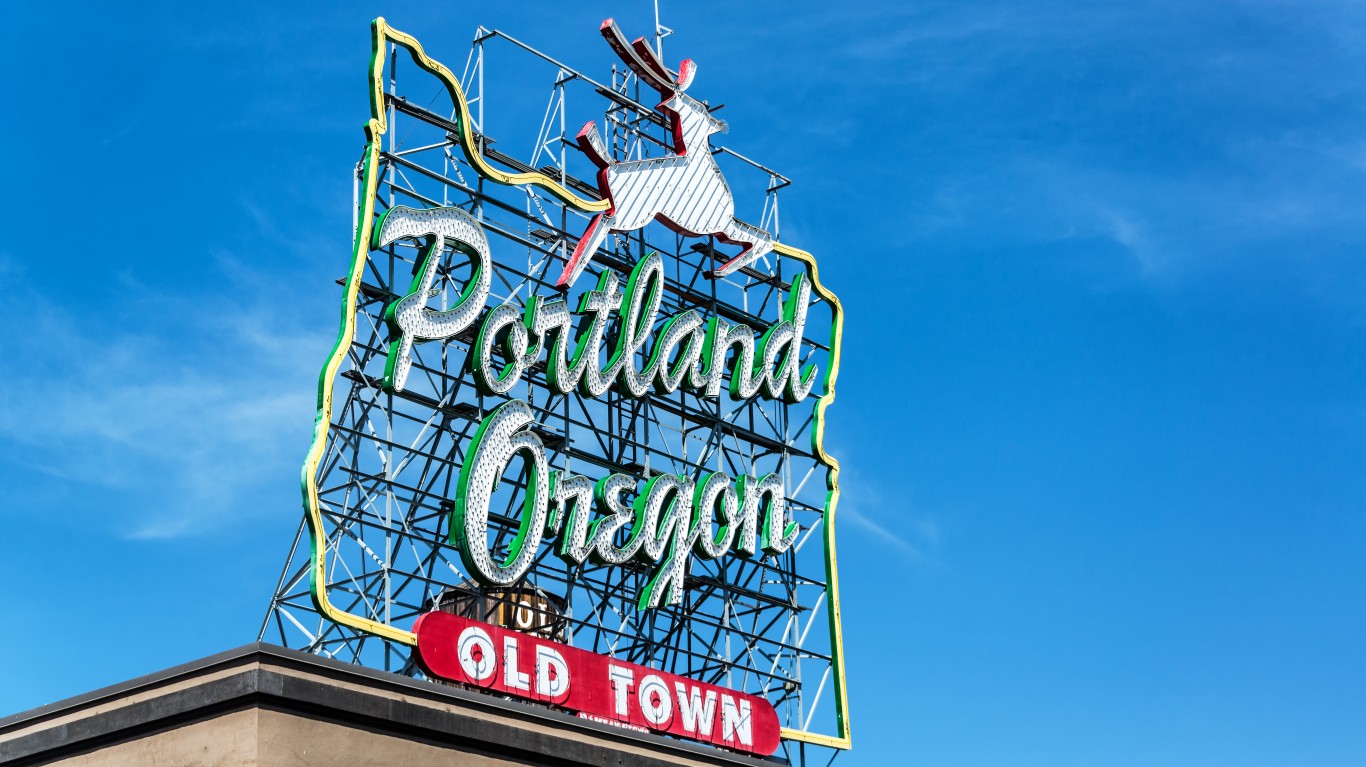 Sitting picturesquely at the confluence of two rivers, Portland is a city filled with great bars, restaurants, and music venues. The focus of the satirical comedy show “Portlandia,” the city is famous for its alternative culture and everything that comes with it. This includes many amazing bands, artists, and chefs. The city also has several grand old movie theaters and many museums. For outdoor types, there are also nice parks and easy ways to access nature in and around the city.

24/7 Wall St.
The Best Spot for Chicken Wings in Every State 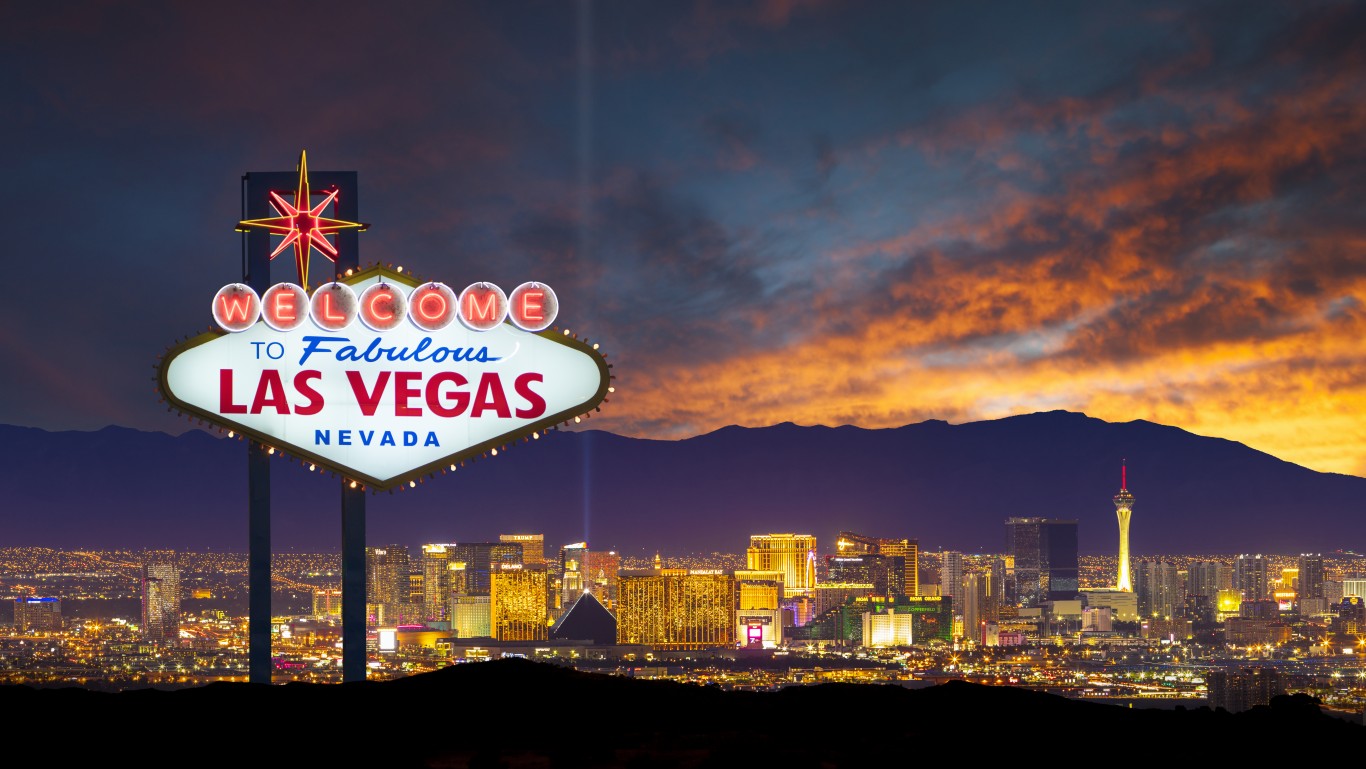 Casinos, clubs, and dining options ranging from all-you-can eat luxury buffets to elegant establishments run by world-famous chefs — the excess and madness of Las Vegas might just represent America more than any other place. Featuring everything from the most cutting-edge contemporary hotels and gambling palaces to old-style settings where visitors can experience live shows that hark back to the days when the mob ran the desert oasis, this is a city that has created itself and its own unique culture. 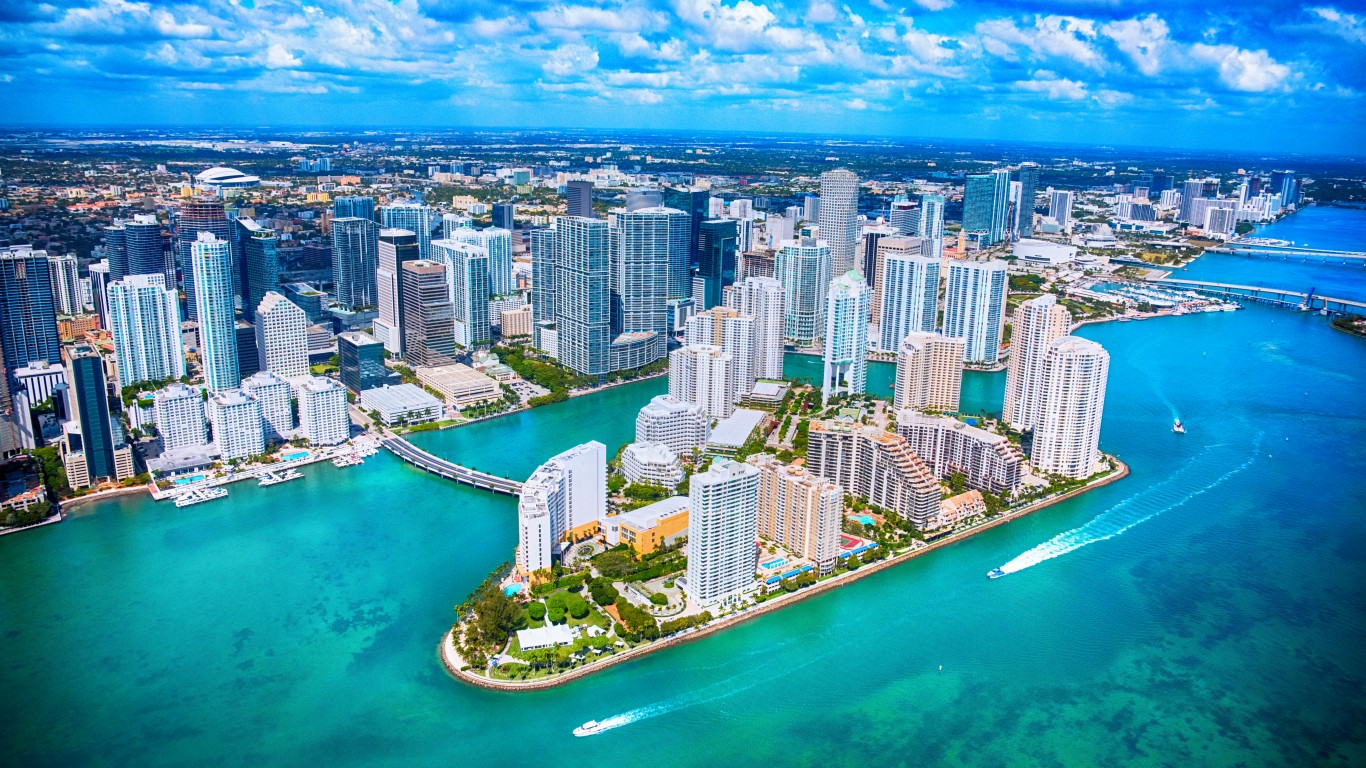 Miami is a place where all sorts of different worlds collide. It is also a place where people go to forget about their worries, spend some money, and get a little crazy. Its world-class nightclubs, bars, and restaurants have made it famous for its nightlife but it also has plenty more to offer including performing arts and museums. Miami’s tropical climate makes it a great place to escape to in the winter. 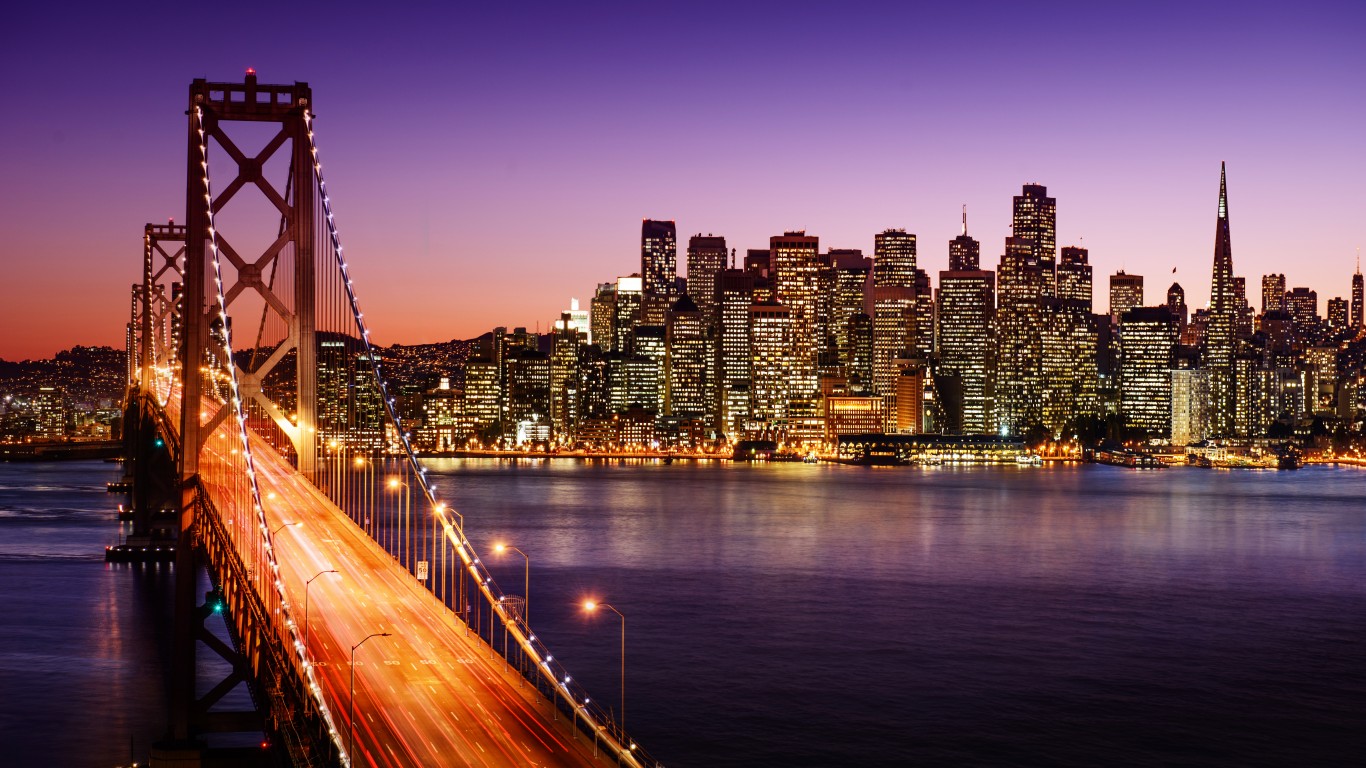 It may not still be the San Francisco of the 1960’s but the peninsula city is still soaked in cultural attractions. Its world-famous restaurant scene ranges from the most luxurious and expensive restaurants to delicious street food. Long a city of immigrants, San Francisco is a melting pot that has created exciting and revolutionary art, music, and literature over the years. It excels in the performing arts and has great museums. Moreover, it’s a beautiful place, surrounded by water and filled with unique architecture.