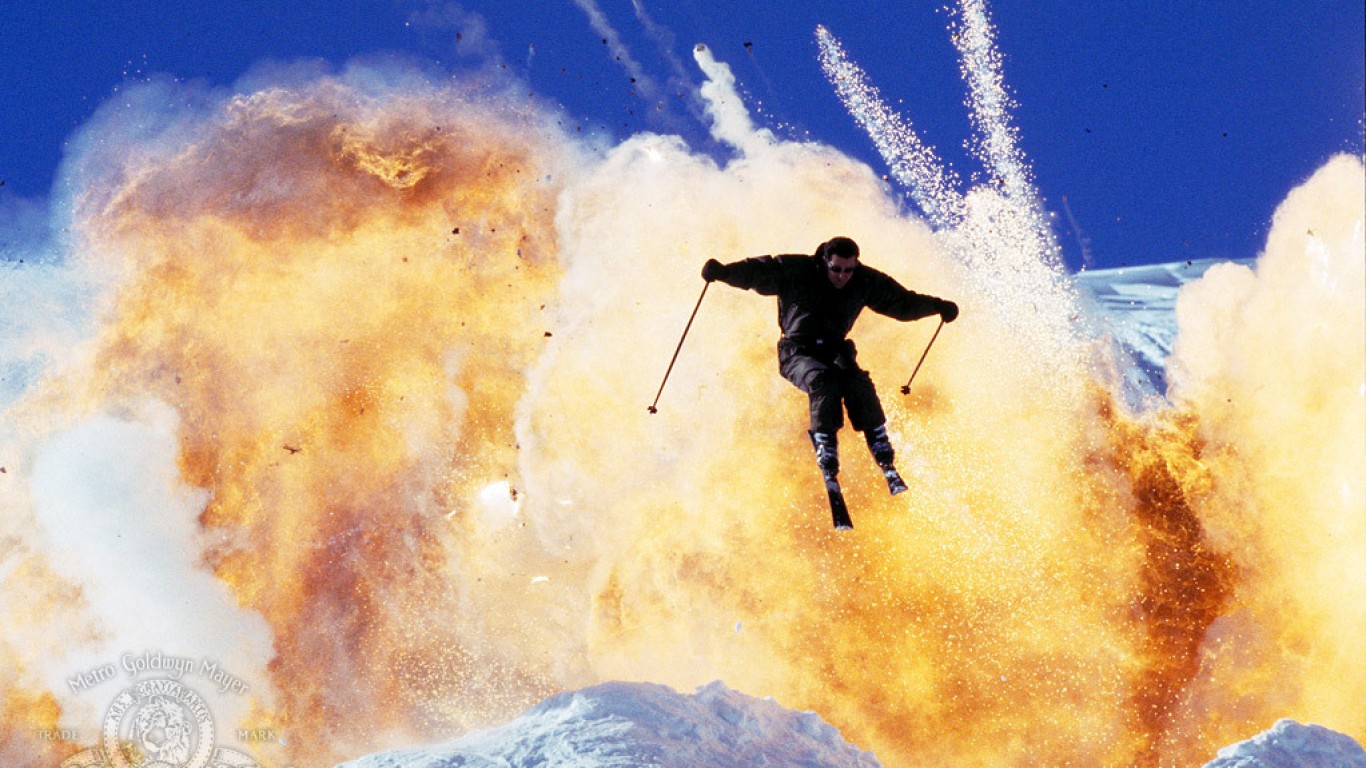 Bond is assigned to protect an oil heiress, Elektra (Sophie Marceau), from harm after her father is killed by an international terrorist. However, Bond later learns Elektra has a sinister connection to the terrorist and isn’t quite as innocent as she appears. 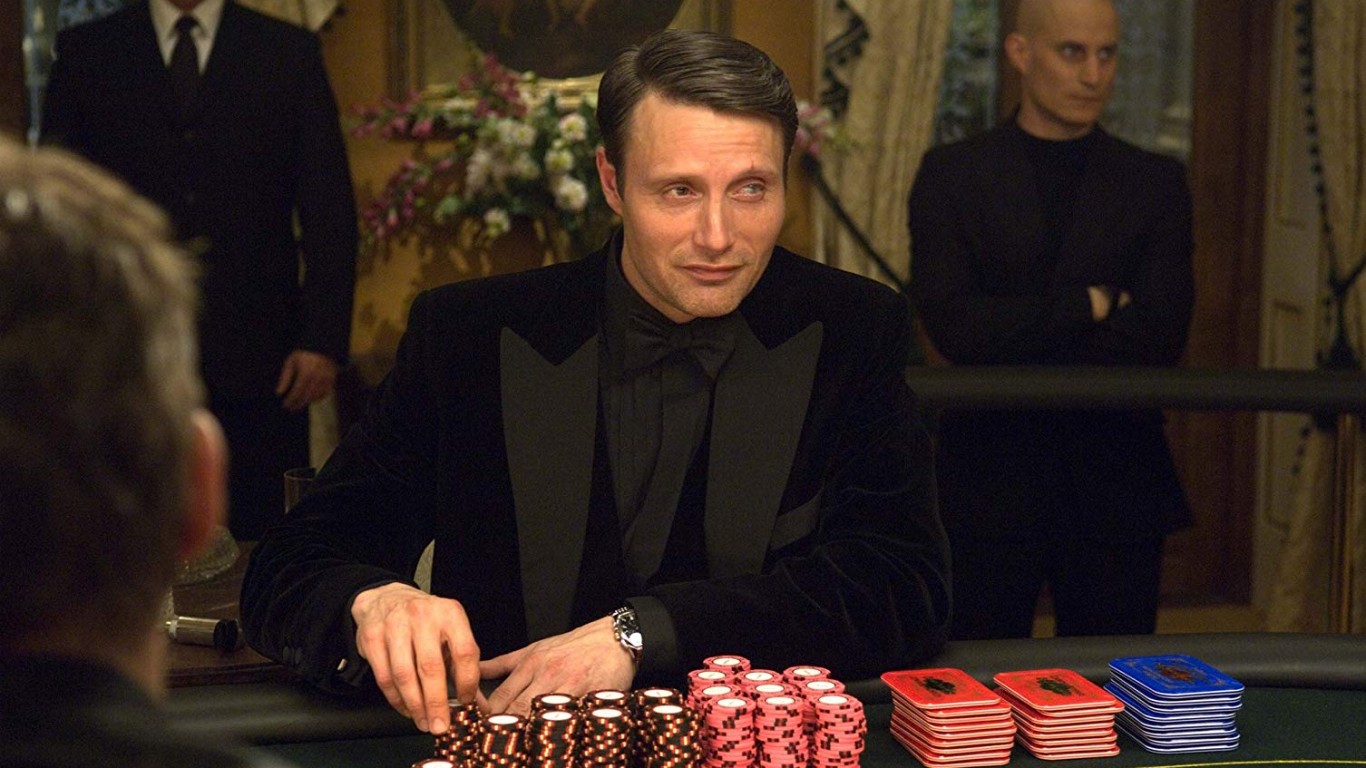 Daniel Craig’s debut as Bond was well received by critics. After earning his 007 status and license to kill, Bond is ordered to stop a financier, Le Chiffre, from bankrolling terrorists. In the midst of high-stakes gambling games, Bond falls for Vesper Lynd, a woman whose death reverberates in the next Bond film, “Quantum of Solace.”

ALSO READ: Top Box Office Stars in Classic Movies Made Every Year Since 1945 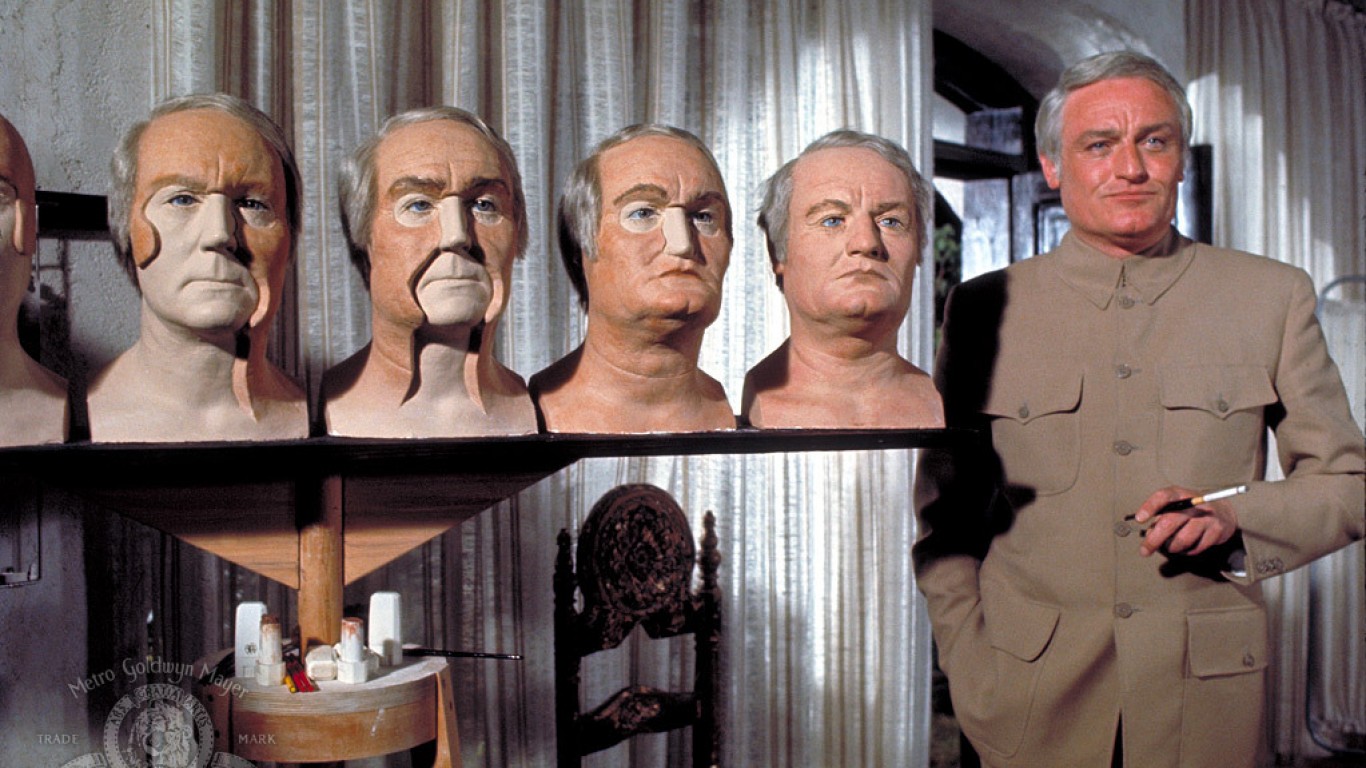 After passing on playing Bond in “On Her Majesty’s Secret Service,” Sean Connery reprised 007 in the seventh Bond film. When Bond infiltrates a diamond smuggling operation, he finds himself thwarting old friend Blofeld’s plans to develop a laser satellite that can be used to control the world’s nuclear weapons. 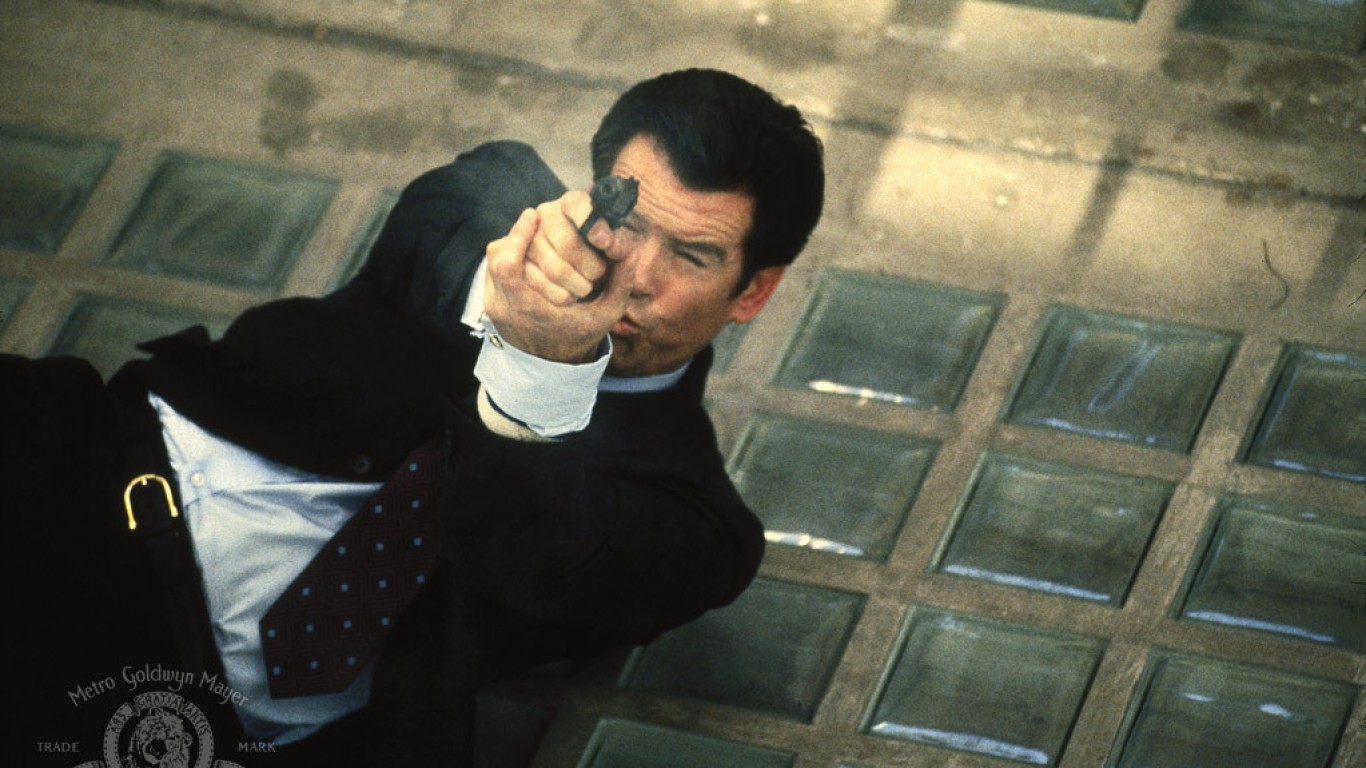 Pierce Brosnan followed up his strong showing in “GoldenEye” with this 18th installment in the franchise. Rather than Cold War skullduggery, Bond attempts to foil a media mogul’s plan to set off World War III. Unlike Brosnan’s previous Bond films, “Tomorrow Never Dies” didn’t open at No.1 at the box office. It was sunk to second by “Titanic.” 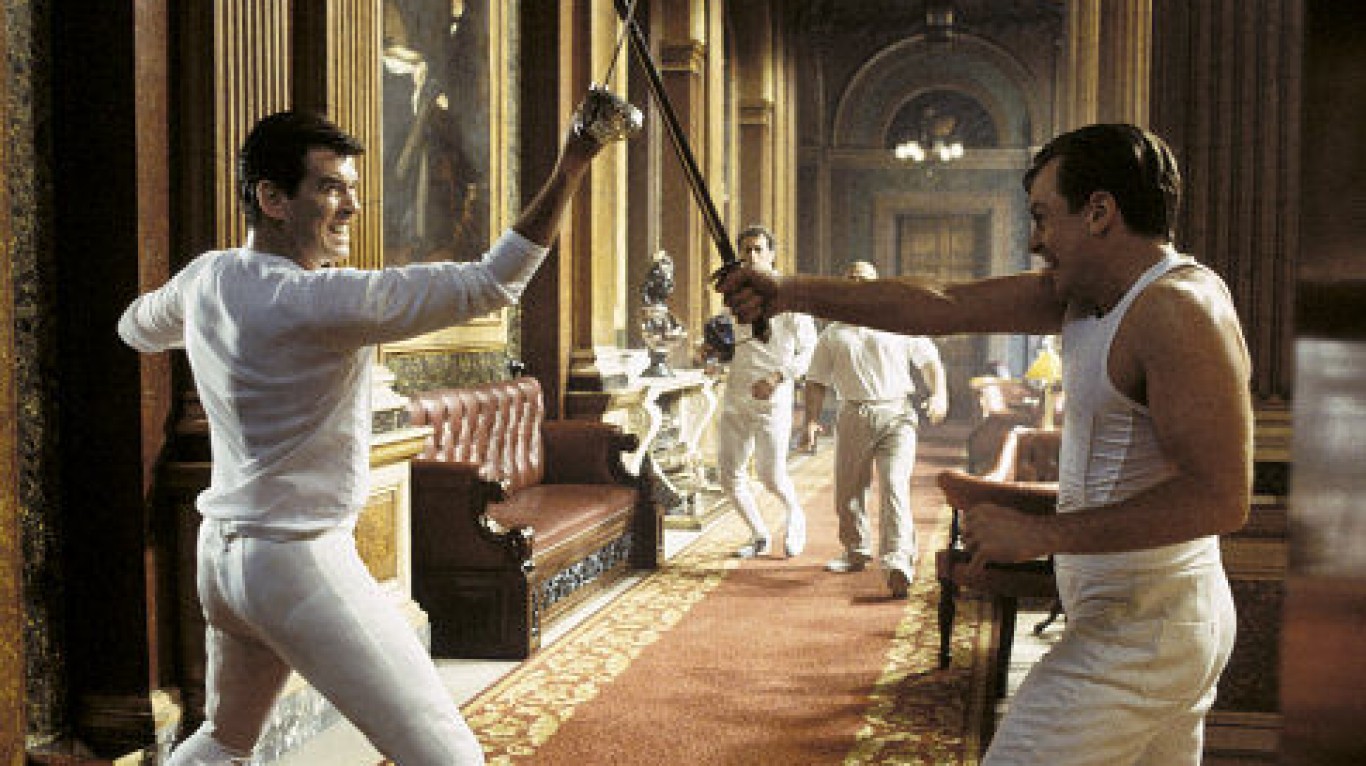 In his final go-around as Bond, Brosnan partners with NSA agent Jinx (Halle Berry) to find out who betrayed him to the North Koreans. The frenetic plot includes a laser and a plan by the North Koreans to invade South Korea.