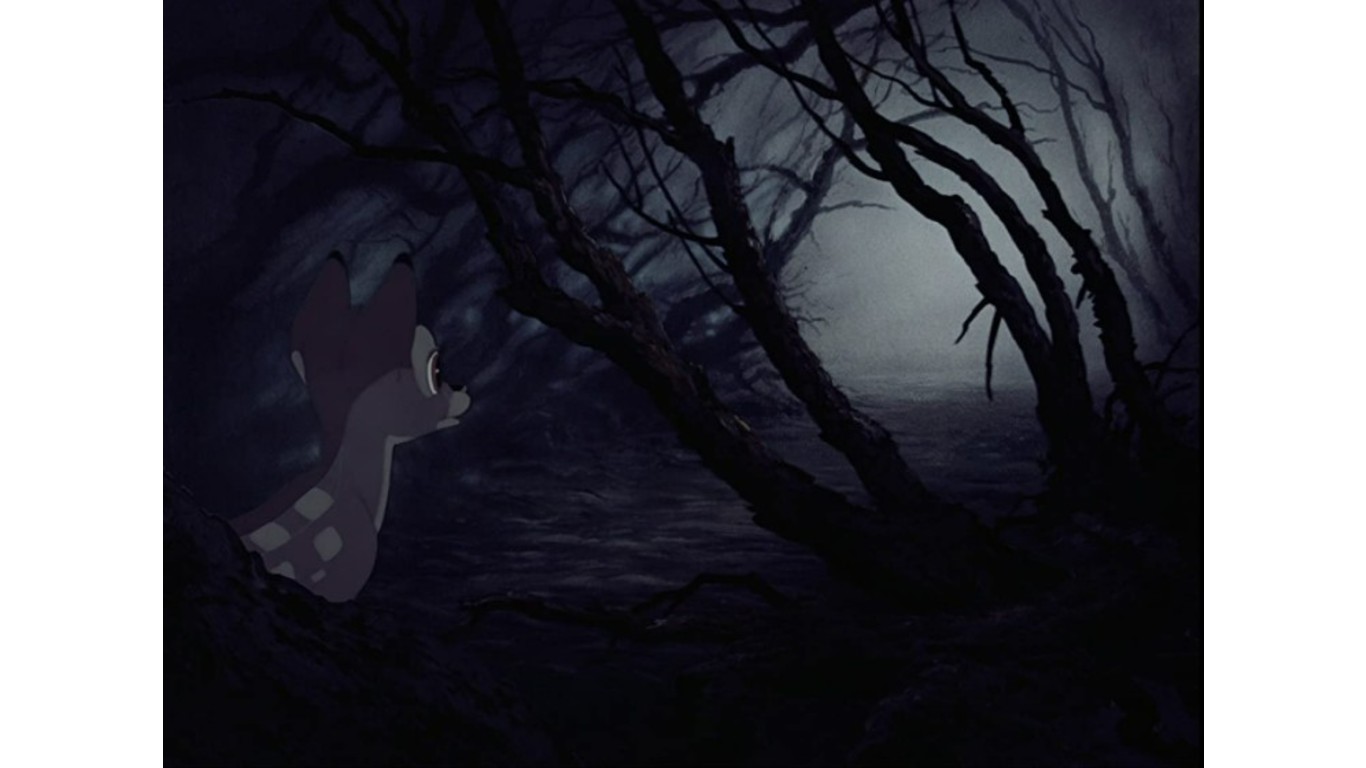 OMG! HE KILLED BAMBI’S MOTHER. How many childhoods have been scarred by that scene? 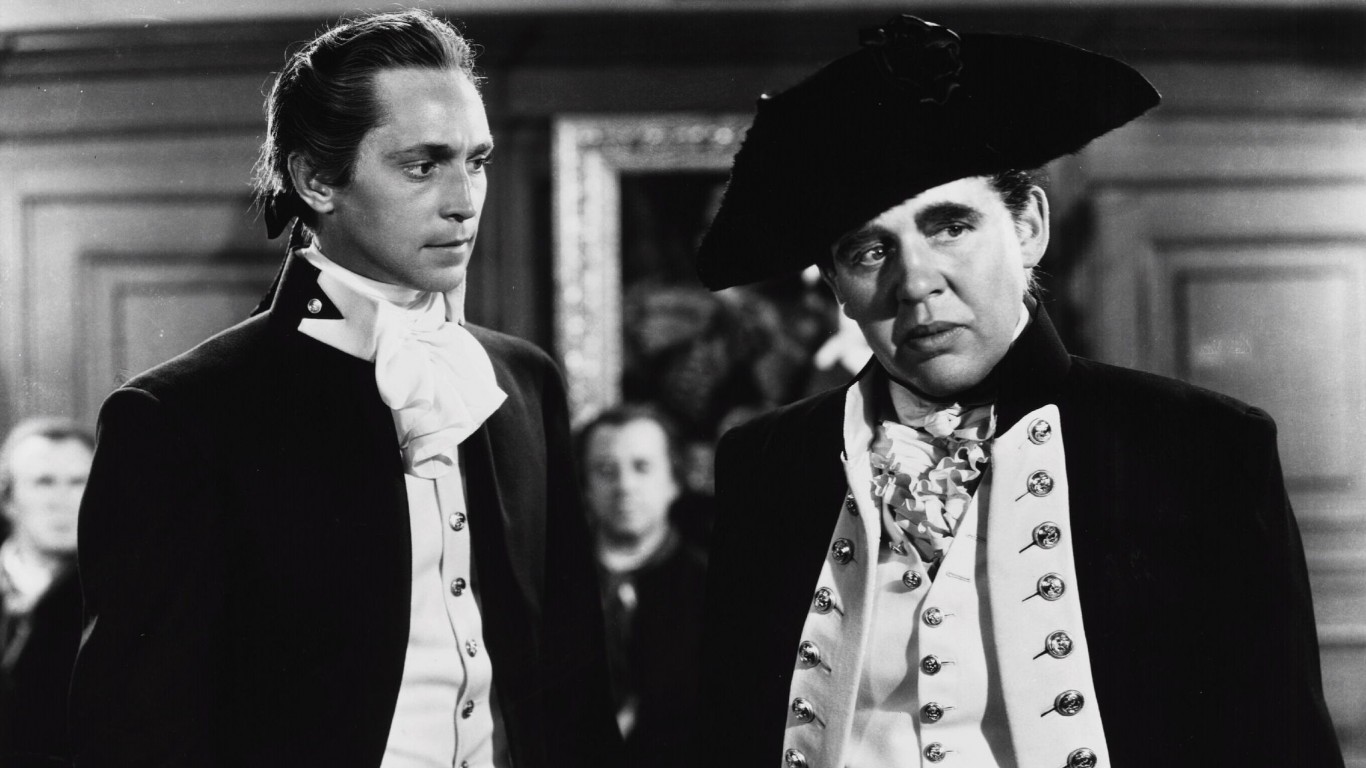 Captain Bligh
> Portrayed by: Charles Laughton
> Appears in: Mutiny on the Bounty (1935)

Based on a historical figure, Captain Bligh (Laughton) so alienates his ship’s English crew with his cruel behavior they eventually overthrow him. He matches wits with the Bounty’s Lieutenant Fletcher Christian, who escapes Bligh by finding love and freedom on a South Seas island. Laughton received an Academy Award nomination for his performance. 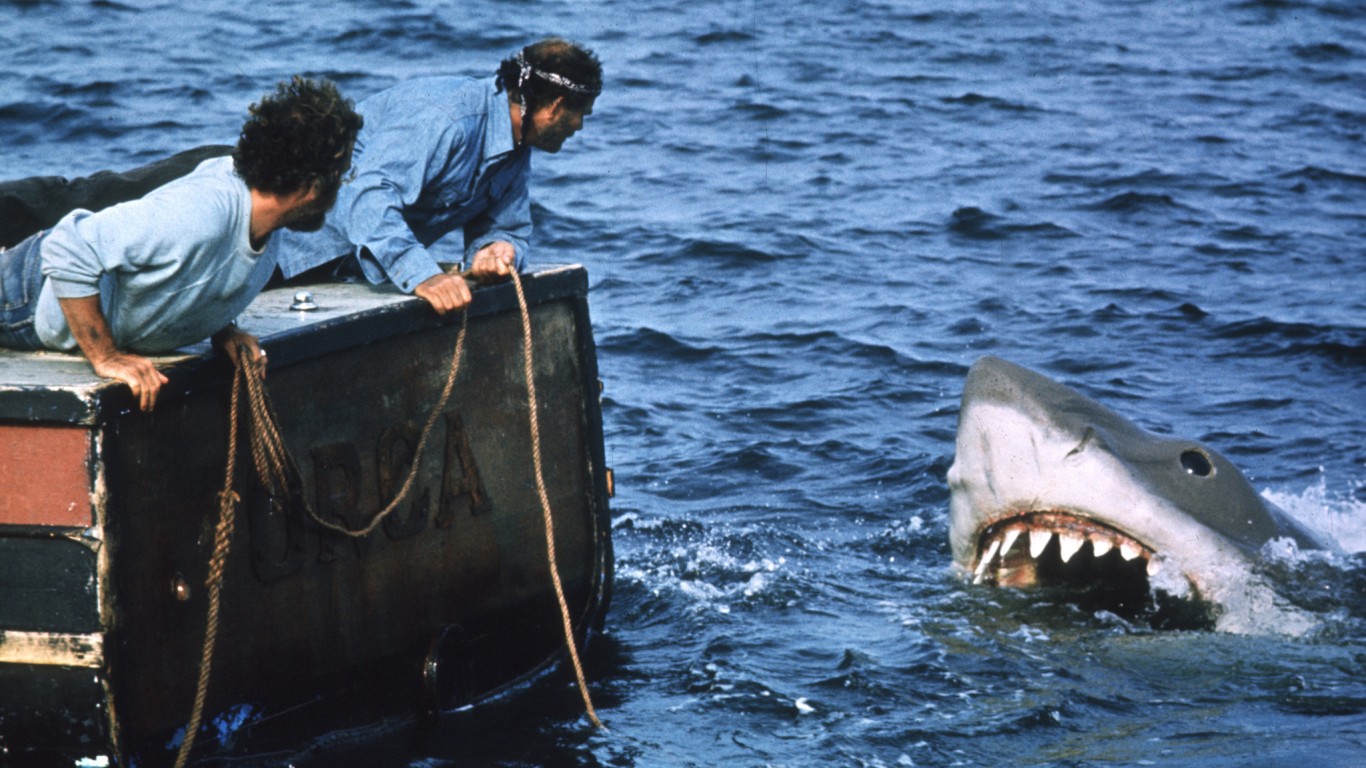 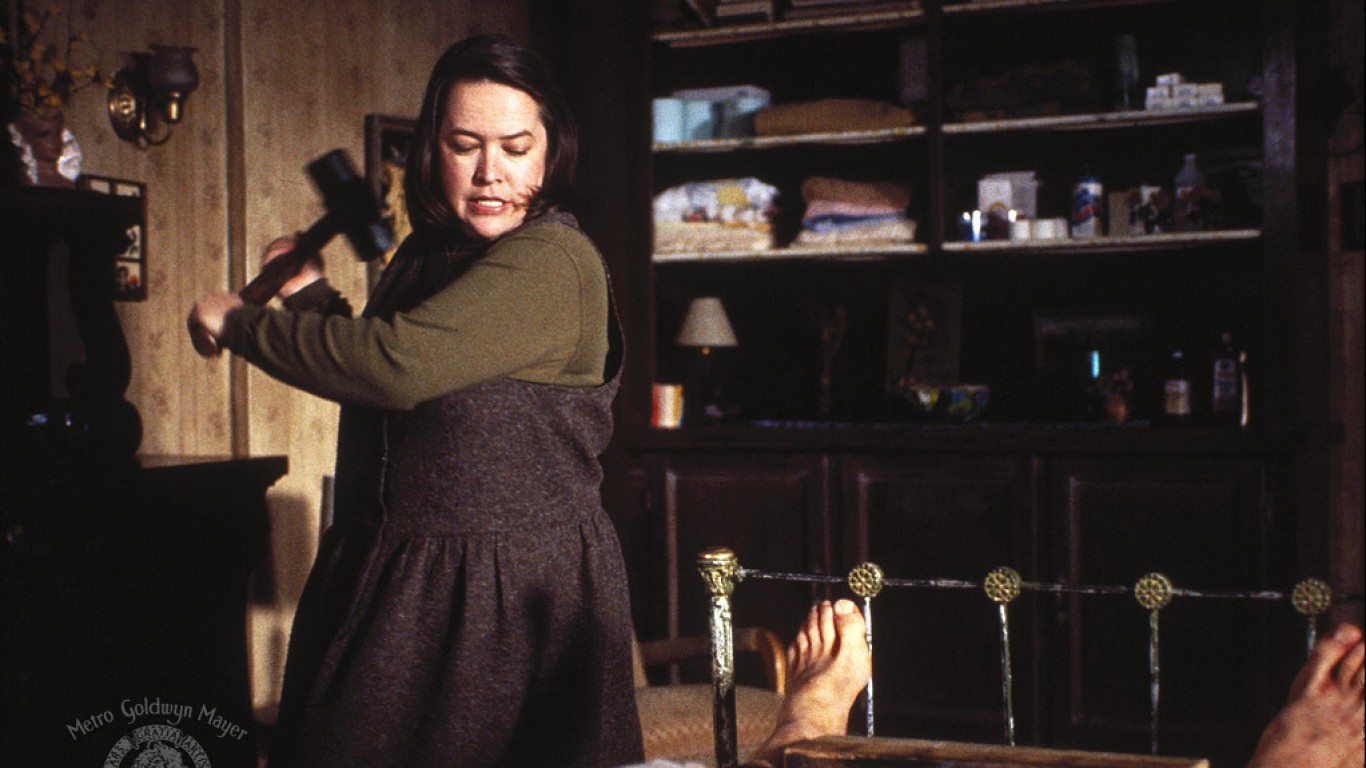 Annie Wilkes goes off the deep end when she learns the writer of her favorite novels, based on a woman named Misery, is about to be killed off by the author, Paul Sheldon (played by James Caan). She captures and nearly murders him, but he escapes. Kathy Bates won an Academy Award for her performance as the crazed fan. 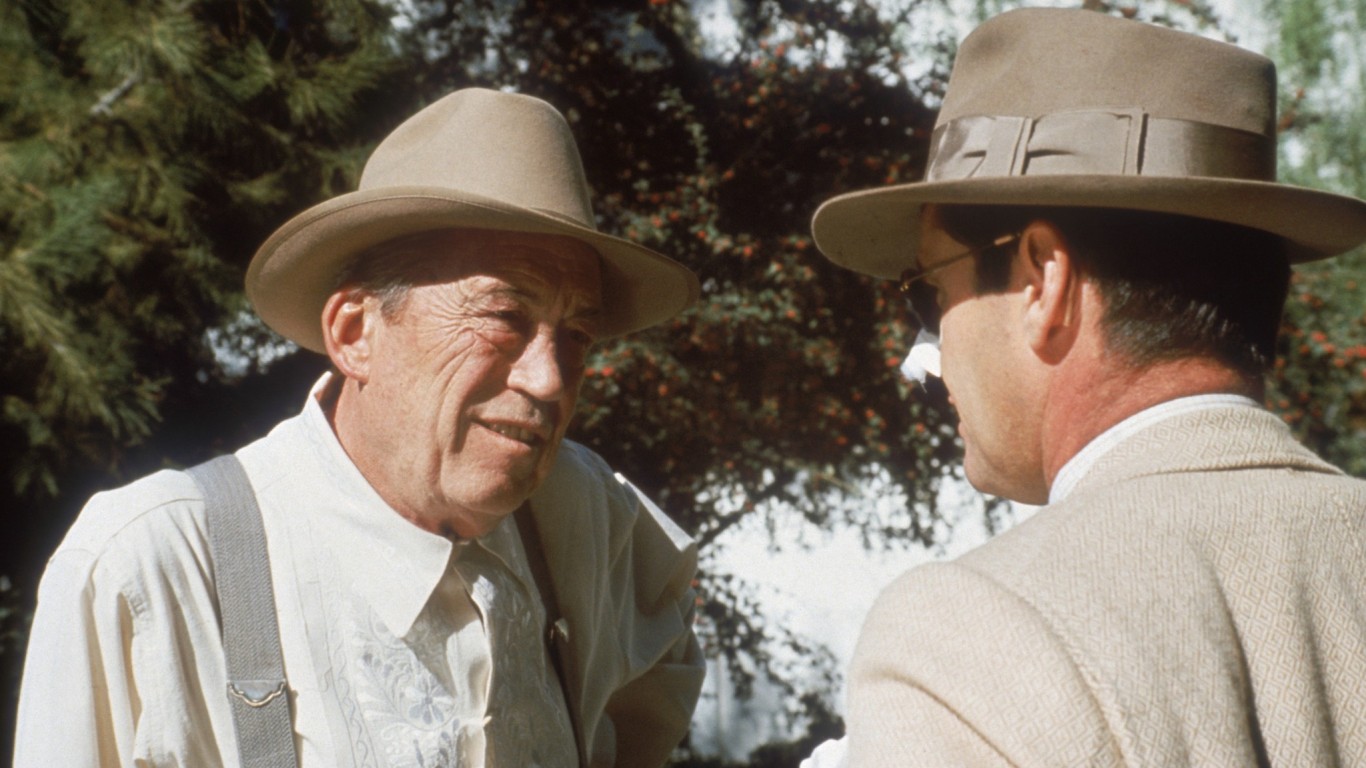