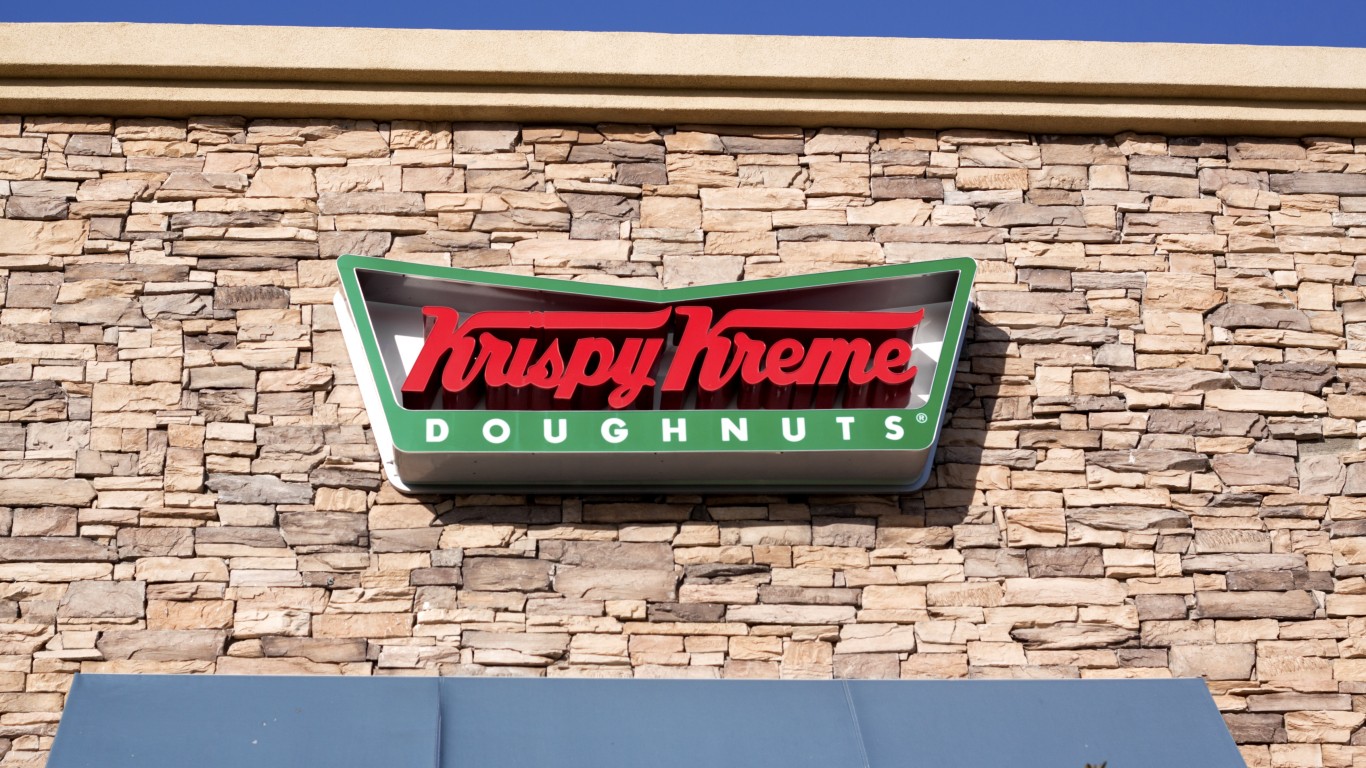 In January 2000, the Dow Jones Industrial Average and NASDAQ both hit all-time highs, marking the peak of the dot-com bubble. Big corporate news that year included America Online’s ill-fated purchase of Time Warner for $165 billion in one of the largest mergers in history. That summer, Krispy Kreme became a publicly traded doughnut-and-coffee company. 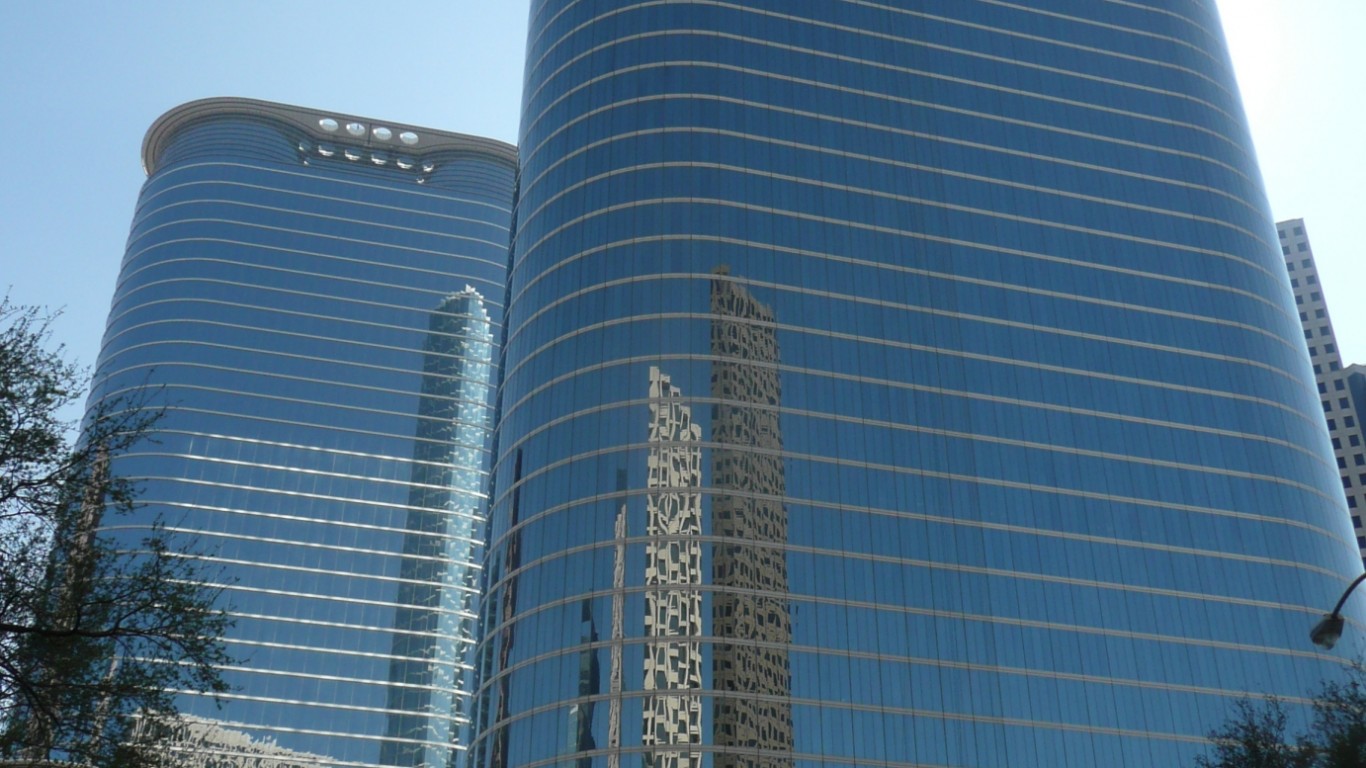 In the world of big business, 2001 marked the release of the first Apple iPod, the first Microsoft Xbox, and the last Trans World Airlines flight. China entered the World Trade Organization and the United States granted China permanent normal trade status. The year wound down with the bankruptcy of energy commodities and trading firm Enron, a company that became a symbol of corporate greed, corruption and fraud.

ALSO READ: This Is the American Company With the Worst Reputation 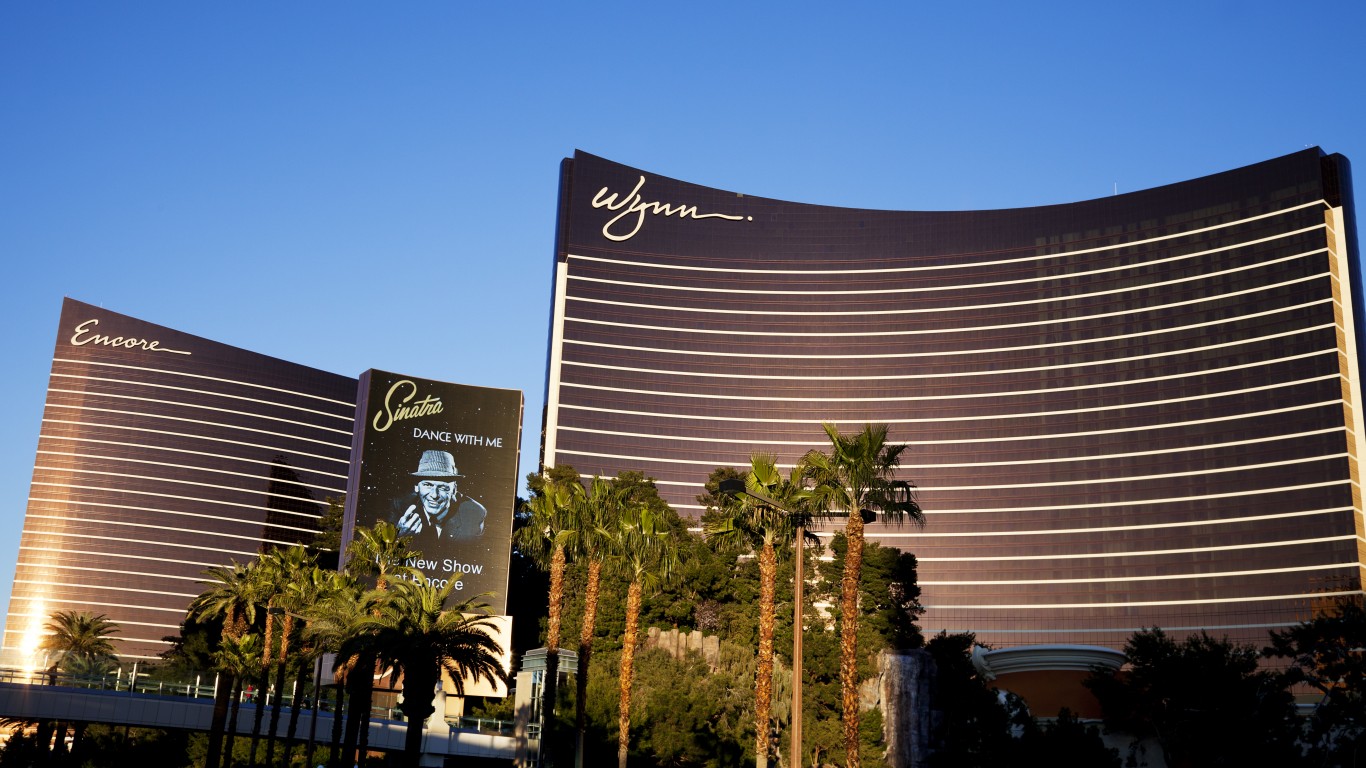 The year 2002 began with the emergence of the euro, one of the world’s top tradable currencies along with the British pound, the Swiss franc, the Japanese yen, and the dominant U.S. dollar. All other Eurozone currencies ceased to be legal tender at the end of February. Premium hotel and casino operator Wynn Resorts became a publicly traded company in October. 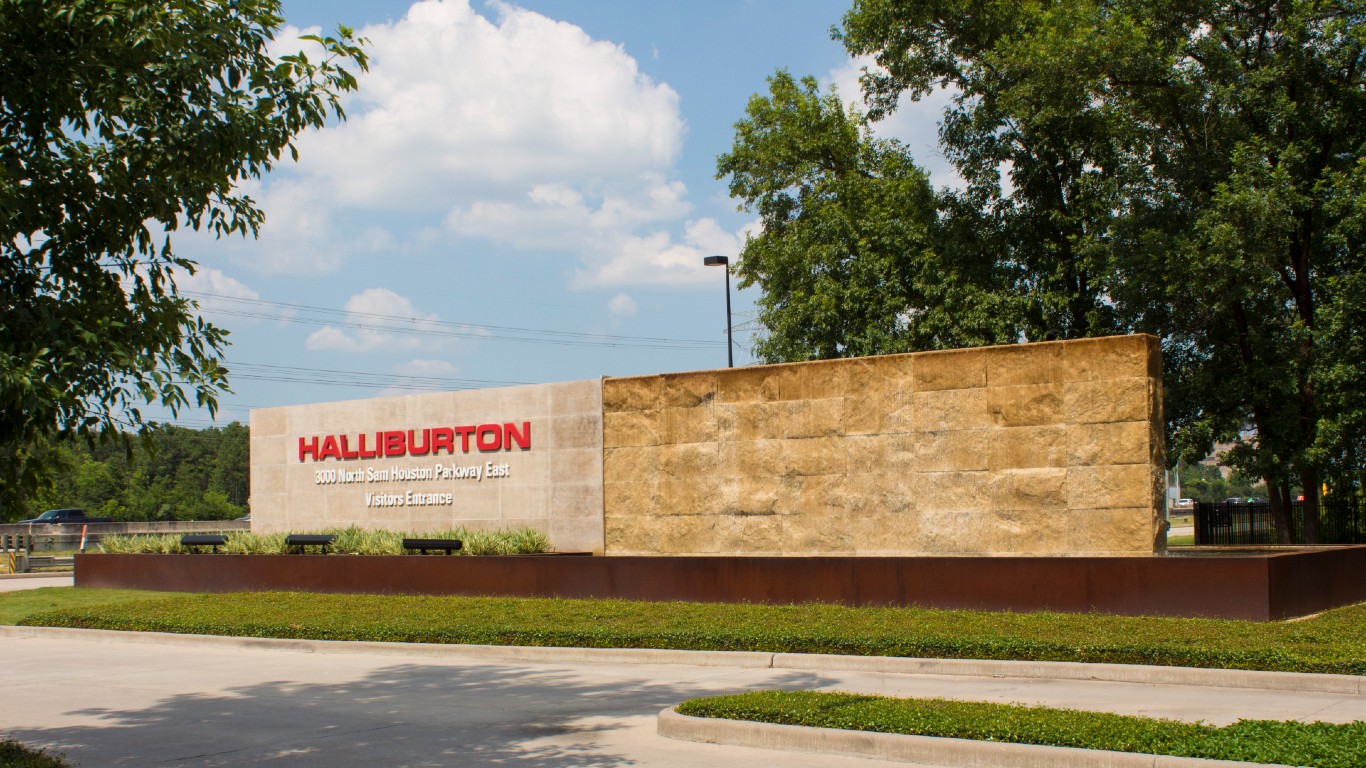 In May, oil field services company Halliburton revealed that its Kellogg Brown and Root subsidiary paid bribes to Nigerian officials for favorable tax treatment. Halliburton was a key defense industry contractor during the U.S. military campaigns in Afghanistan and Iraq. Vice President Dick Cheney, a key player in the U.S. War on Terror, was CEO of Halliburton until he became George W. Bush’s running mate for the 2000 presidential election. 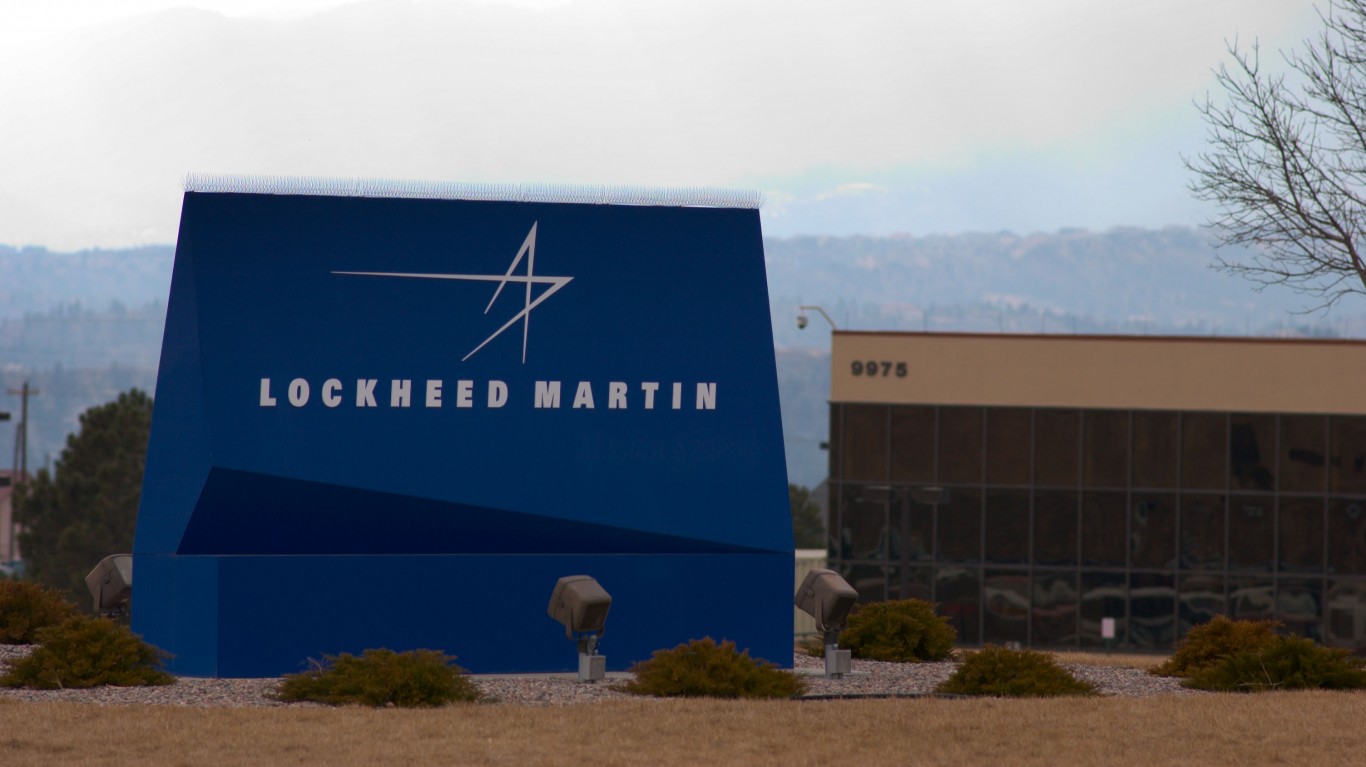 Mark Zuckerberg and a group of friends unleashed Facebook on the public in February. (Now the world’s most popular social media platform, it faces scrutiny for alleged antitrust practices and its role and responsibilities in distributing user-generated propaganda and misinformation.) That summer, SpaceShipOne, piloted by Mike Melvill, became the first privately funded craft to reach space, heralding the dawn of the era of private space missions.