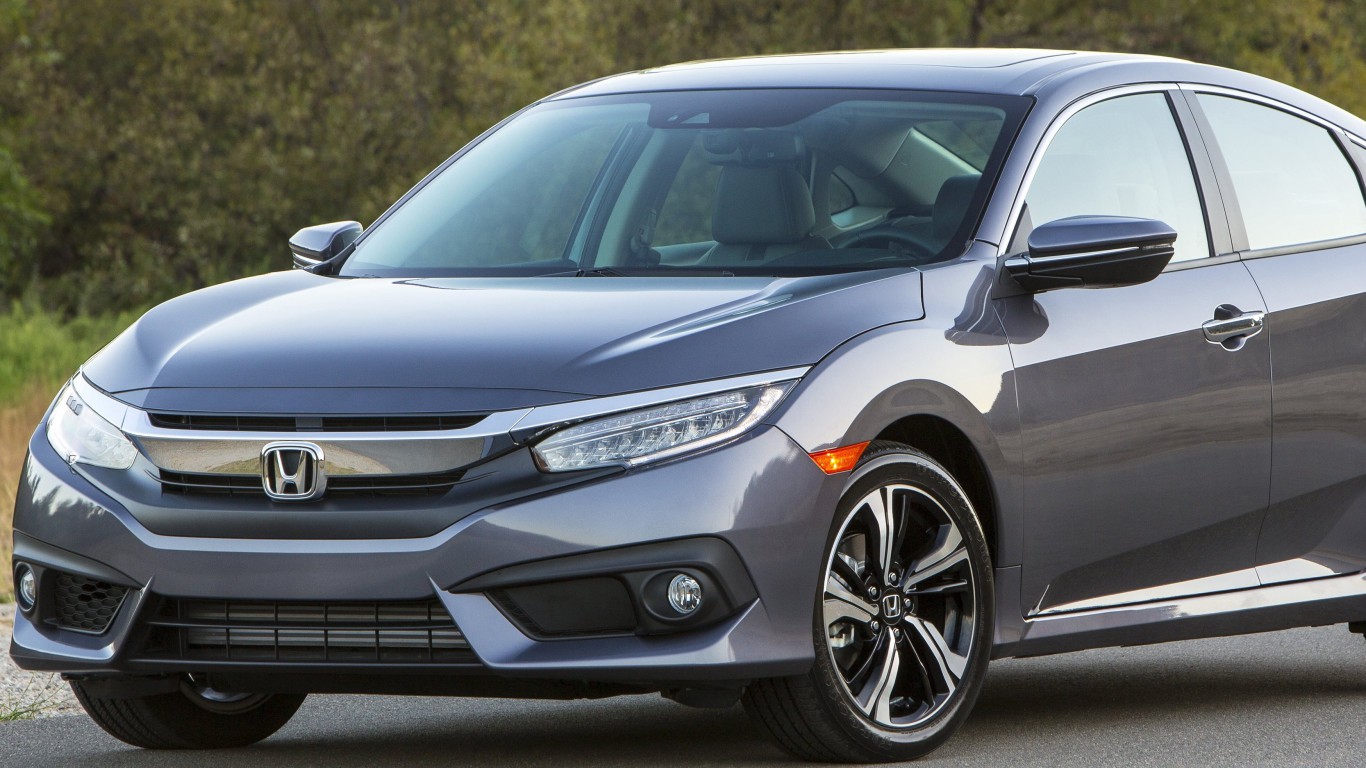 Along with the Accord, the Civic is one of two Honda models that have been selling in the U.S. since the 1970s. Also like the Accord, the Civic was introduced amid the 1970s’ oil crisis to give consumers a fuel efficient vehicle option with reduced emissions. The car has been a success ever since. Honda unveiled the 11th generation Civic in April 2021, with sales beginning later in the year. 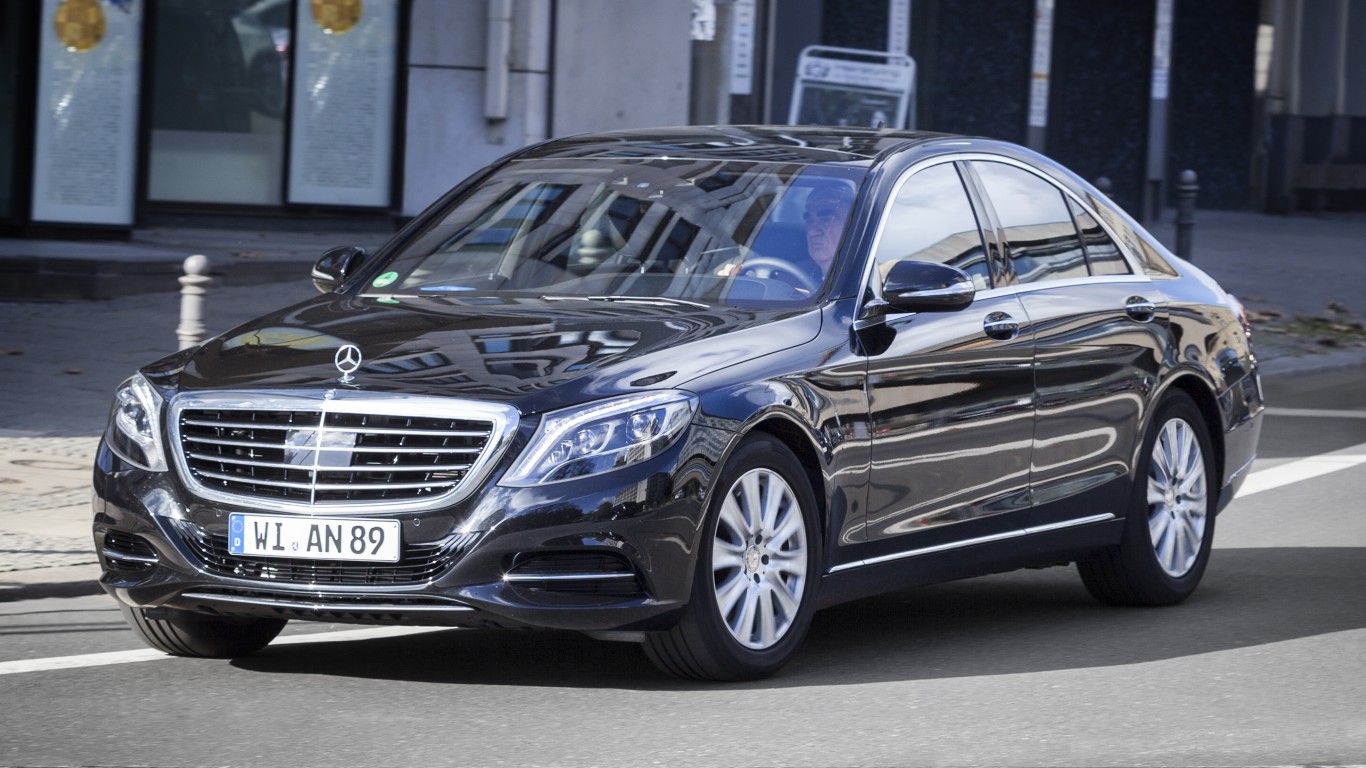 Mercedes-Benz S-Class is a line of luxury sedans that have been rolling off German assembly lines onto American roadways since 1972. The S-Class brand covers all passenger cars from Mercedes-Benz. Though Mercedes-Benz and the S-Class are synonymous with luxury, the S-Class’s main contribution to the automotive world has actually been safety. The vehicle’s initial production run pushed forward innovations like a fuel tank shielded from collisions and a four-spoke safety steering wheel. In 1978, it became the first mass-produced car with antilock brakes. 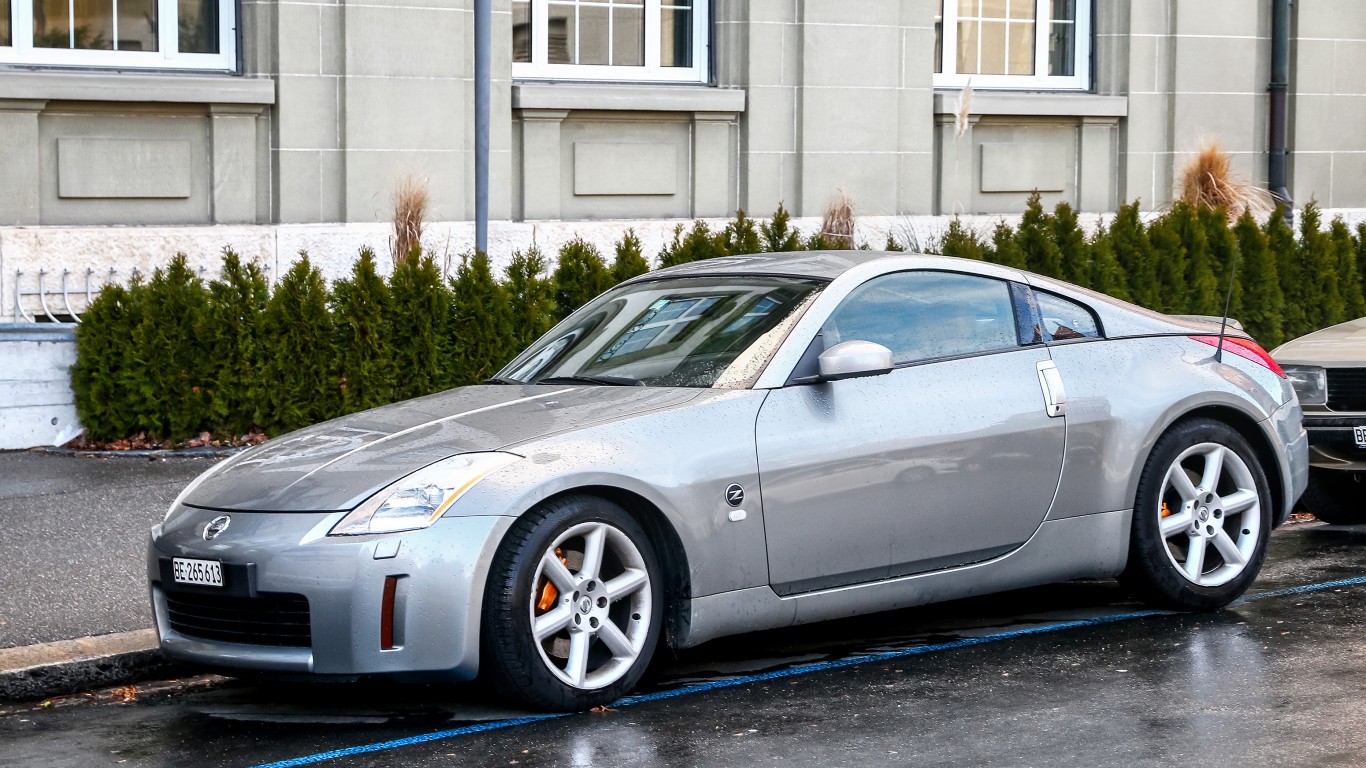 The sporty Nissan Z series has more than 50 years of history on American roads. First introduced in 1969, before Nissan changed its name from Datsun, the Z series has been known for its sleek exteriors. The Z series went on hiatus after the end of the run of the 300ZX in 1996, but the nameplate was revived in 2003, with the introduction of the 350Z. The seventh generation ended its production in 2020 with the 370Z. The eighth generation of the Z will be known as the Nissan Z Proto. 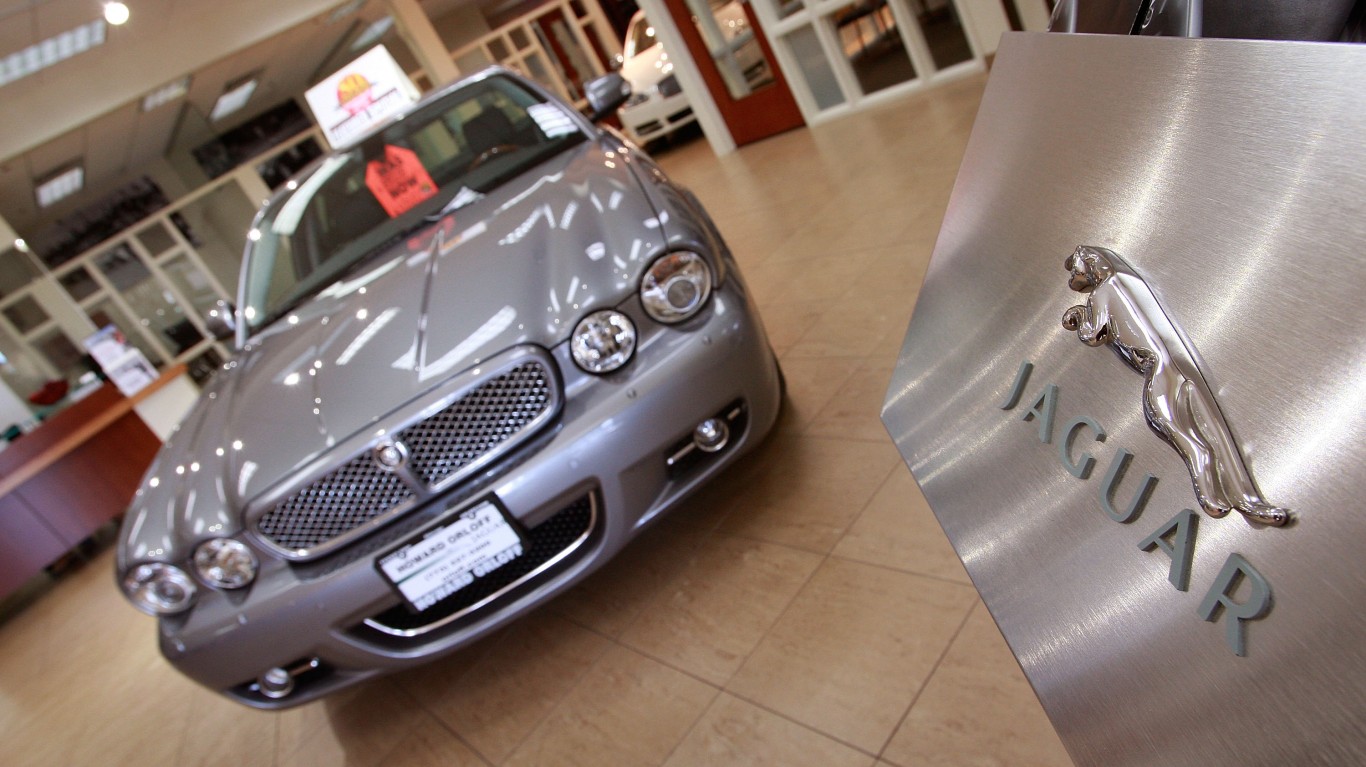 The XJ has been Jaguar’s flagship model for more than 50 years. The British luxury automaker first rolled its sedan off the line in 1968. Its look became so iconic that it remained virtually unchanged for years. In 2021, Jaguar is debuting its first all electric XJ. 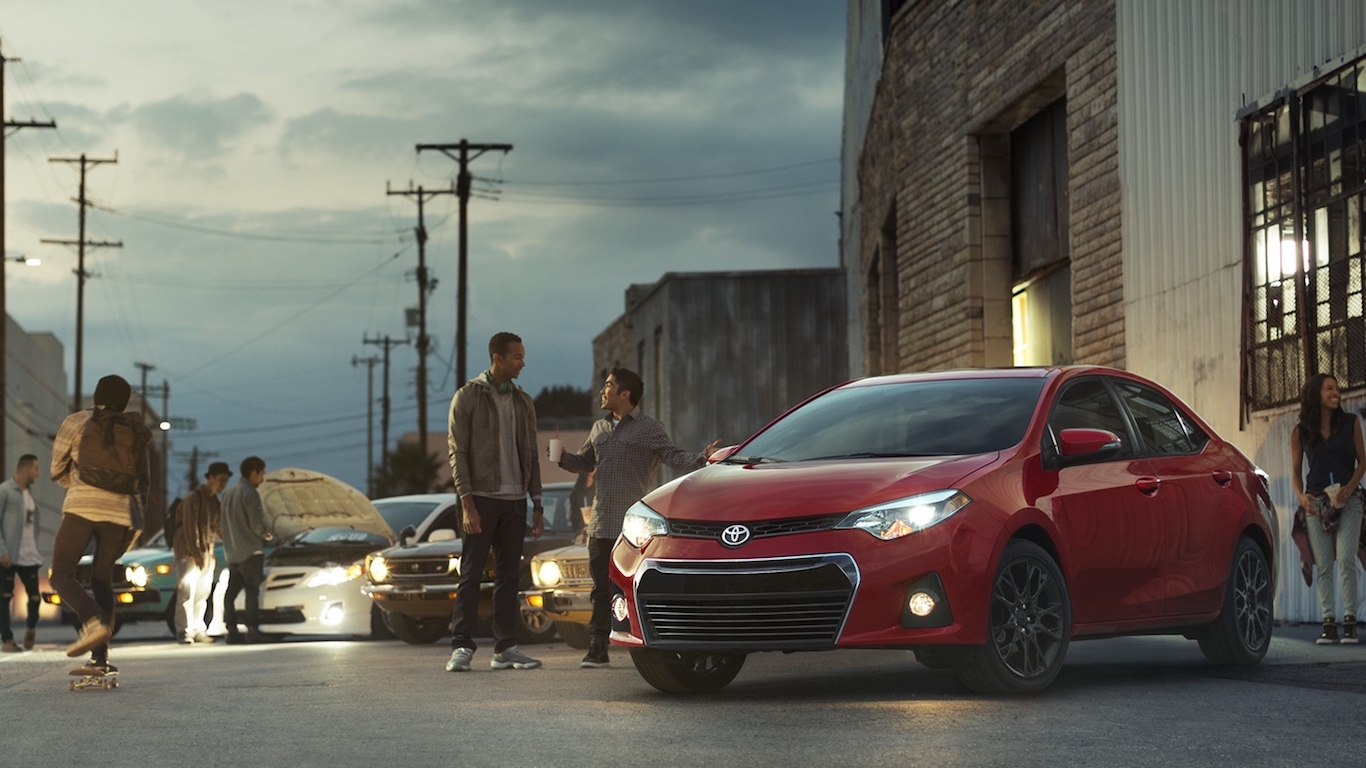 The Toyota Corolla is one of just eight cars sold in the U.S. market since the 1960s or earlier. Though it may not be the oldest nameplate, the Corolla is the most successful. With 44 million units sold, it is the best selling vehicle in U.S. auto history. When it was first introduced in 1968, the Corolla was a rear-wheel drive coupe. Now, in its 12th generation, drivers can buy Corolla sedans, hatchbacks, and station wagons.