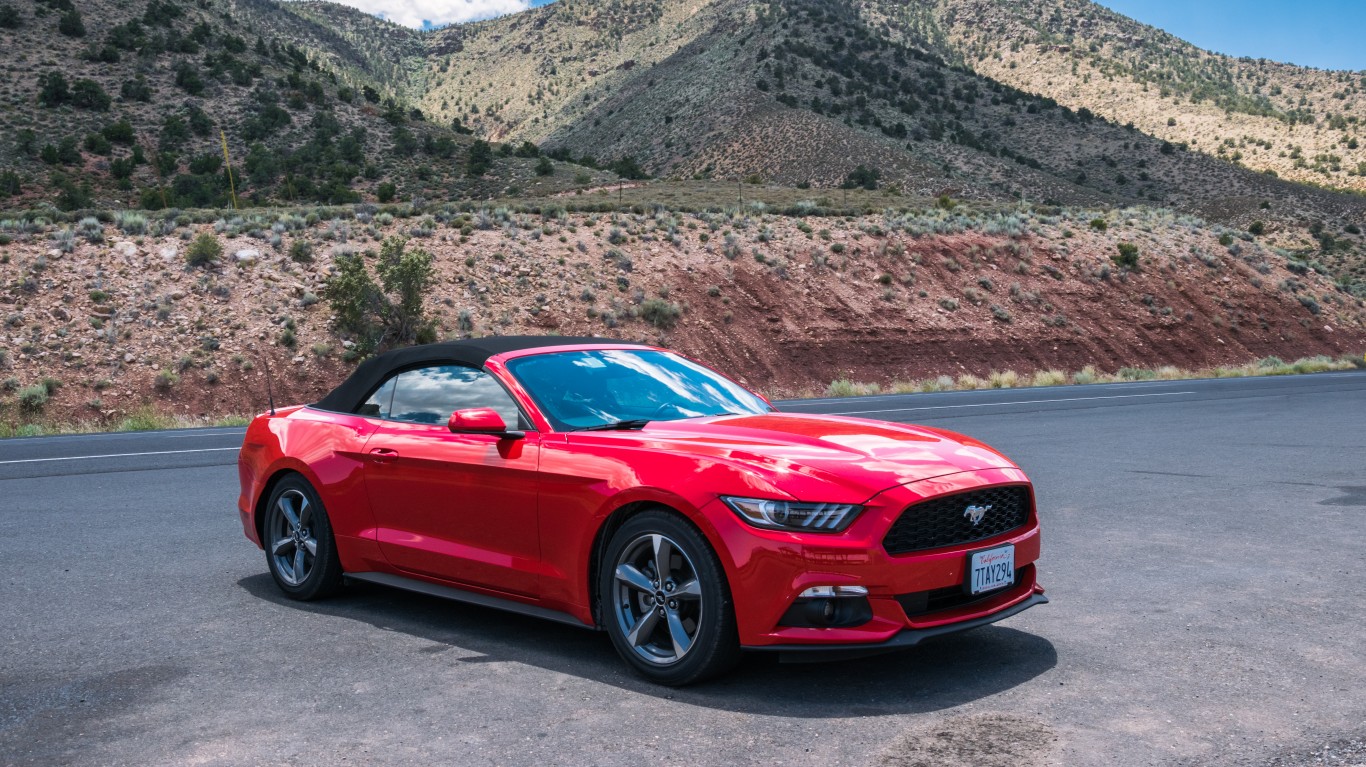 Like many of the longest running car models in America, the Ford Mustang is an iconic sports car. It was developed by legendary Ford executive Lee Iacocca, who wanted to offer American drivers a vehicle under 2,500 pounds and under $2,500. First introduced at the World’s Fair in 1964, the Mustang was an instant smash hit, selling well over 400,000 units in its first year.

The car has transcended from a vehicle to a slice of Americana, appearing in movies, TV shows, and countless posters on the bedroom walls of teenagers. The Ford Mustang is still going strong in its sixth generation. 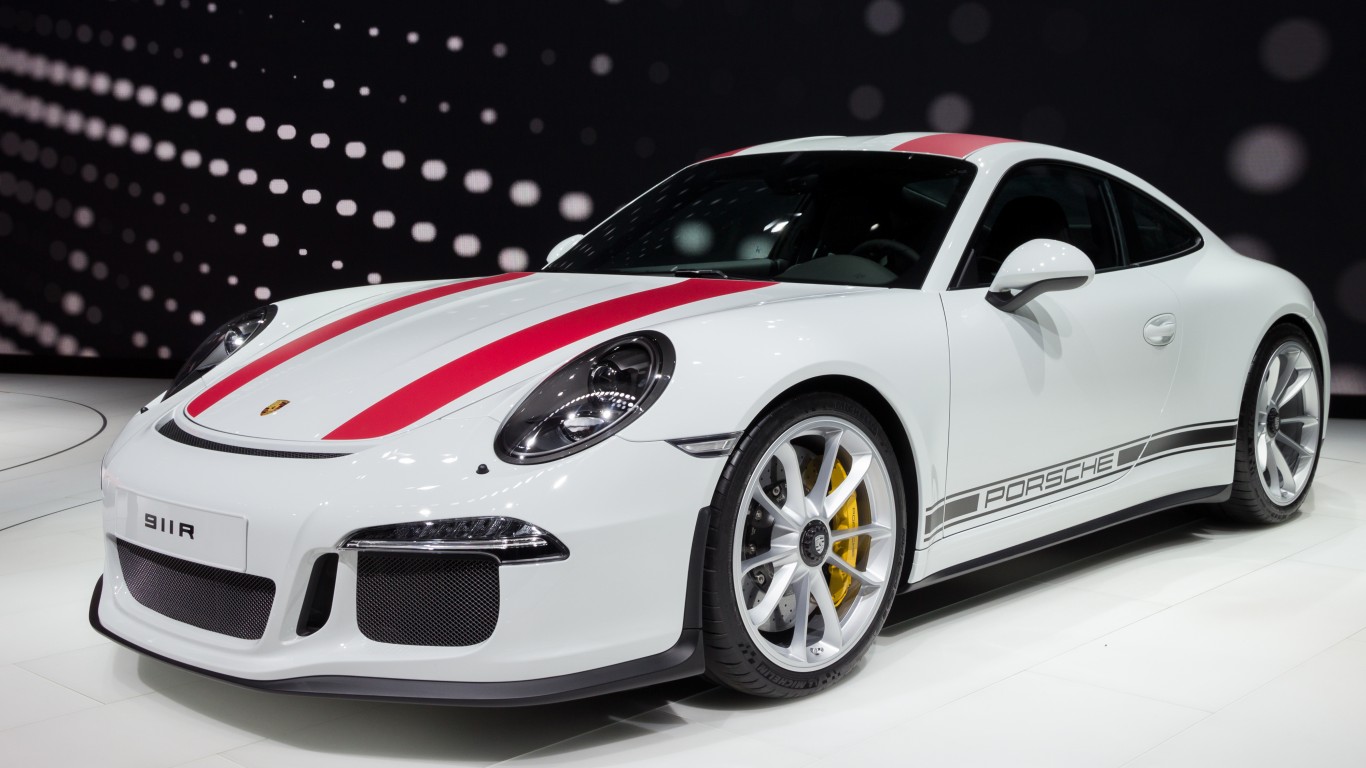 Since 1963, the Porsche 911’s streamlined body has stood out as one of the most distinctive vehicles on the road. The vehicle was designed to replace Porsche’s venerable 356 model, though with the added practical features of a pair of backseat. Throughout 11 generations, the Porsche 911 has maintained its same silhouette and high-performance engine. 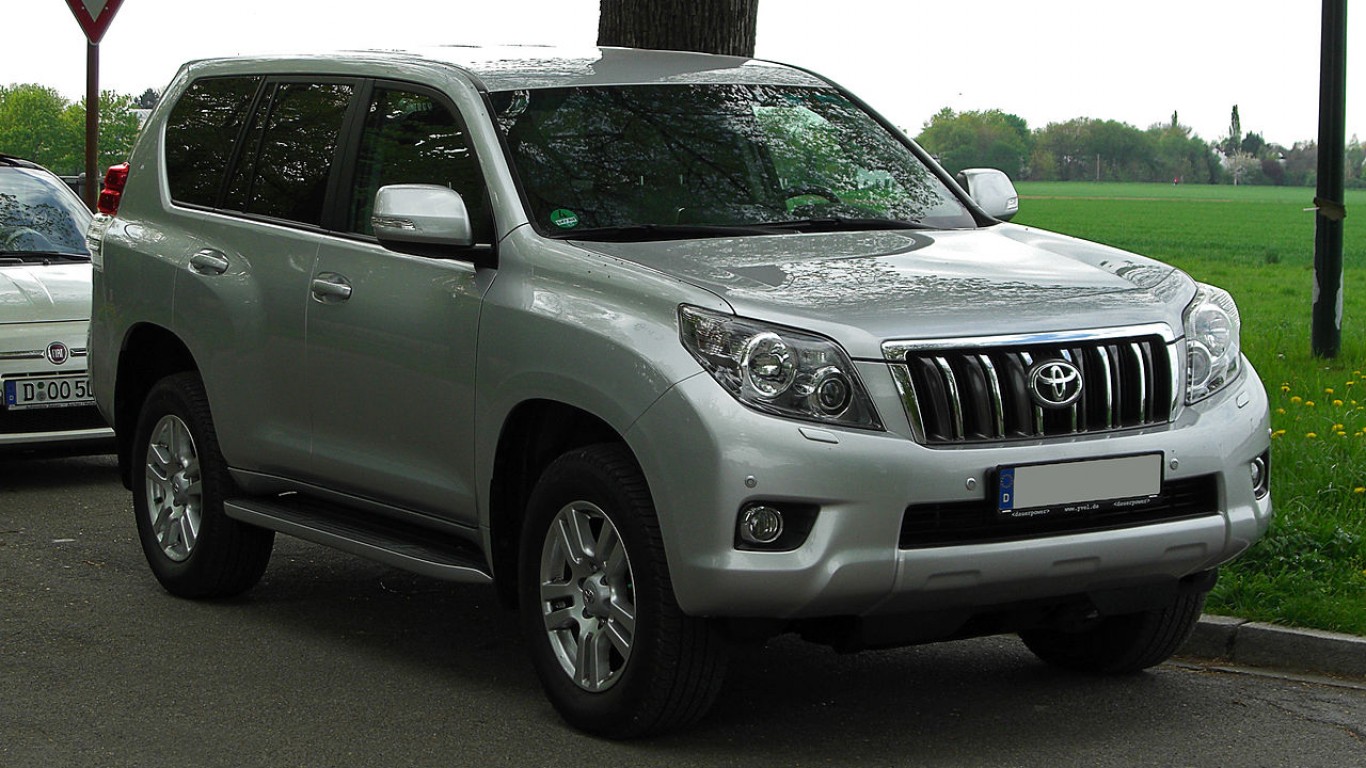 Toyota managed to sell just a single Land Cruiser in the U.S. in 1958, the first year the Japanese automaker began exporting the SUV to America. The car eventually caught on in the U.S. and abroad, selling over 10 million vehicles worldwide throughout its history. Initially conceived for military use, Land Cruisers became more of a luxury model throughout the years. Toyota confirmed that it would discontinue the vehicle after the 2021 model year, though at least one dealer told Car And Driver that the nameplate could be revived sooner rather than later. 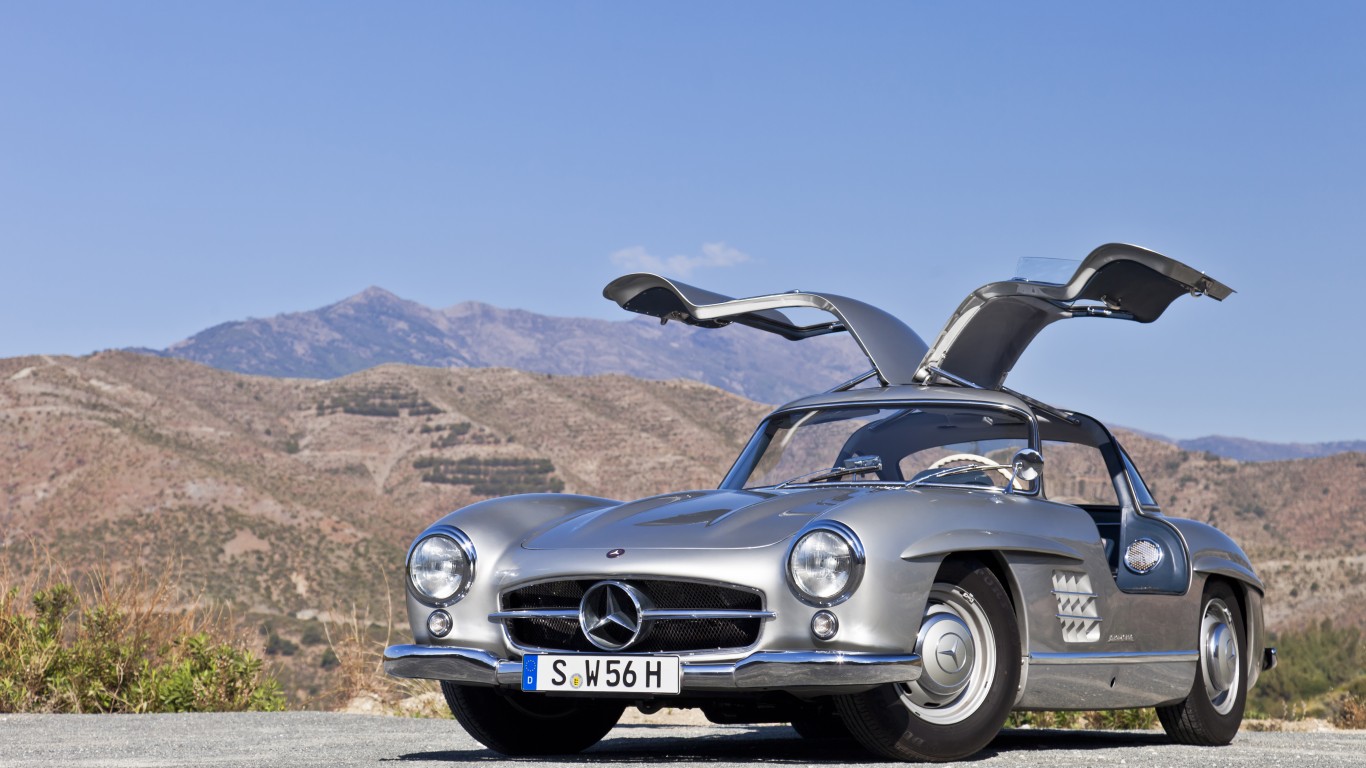 The Mercedes-Benz SL began as a race car. The car, with its super light (SL) frame and turbocharged engine, began snapping up racing titles around the world in the 1950s. An American Mercedes importer thought Americans would like to drive a vehicle like that and brought over the Mercedes-Benz 300 SL Gullwing in 1954. After more than half a dozen refreshes and a few facelifts, the Mercedes-Benz SL still has the look and feel of a winning race car. 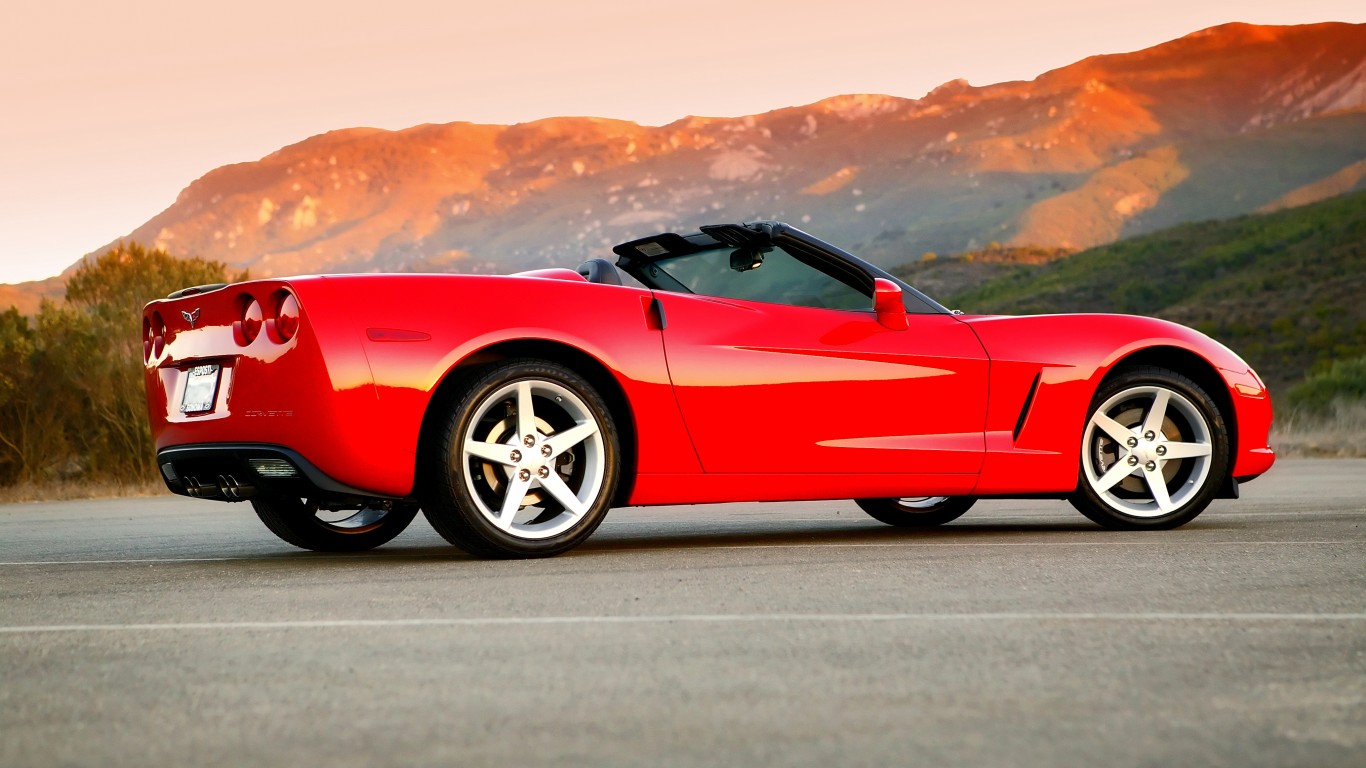 The Chevrolet Corvette is one of the three longest-running car models in U.S. history — all of which are American-made. The Corvette is the epitome of the American sports car, with its powerful nearly-500 horsepower engine and iconic sleek design. Its eighth and most recent generation, the C8, switched to a mid-engine layout, in line with other American sports cars.

Chevrolet has sold over 1.7 million Corvettes throughout its history. Though the Corvette’s sales cannot match those of other, cheaper, more family friendly cars, no car can match the Corvette’s cultural impact.