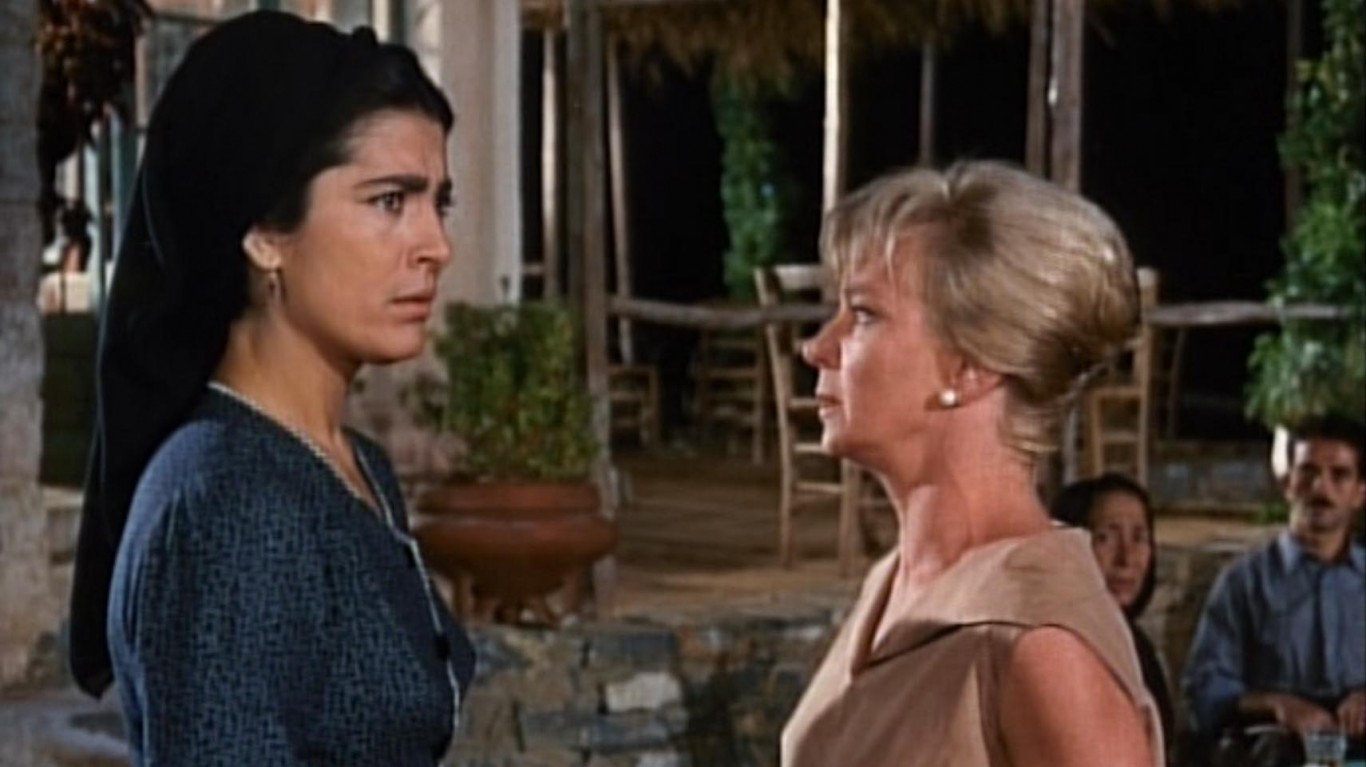 This Disney mystery concerns a teenage girl and her aunt on a trip to the island of Crete. On the island, the girl searches for stolen jewels and encounters some romance and adventure along the way. 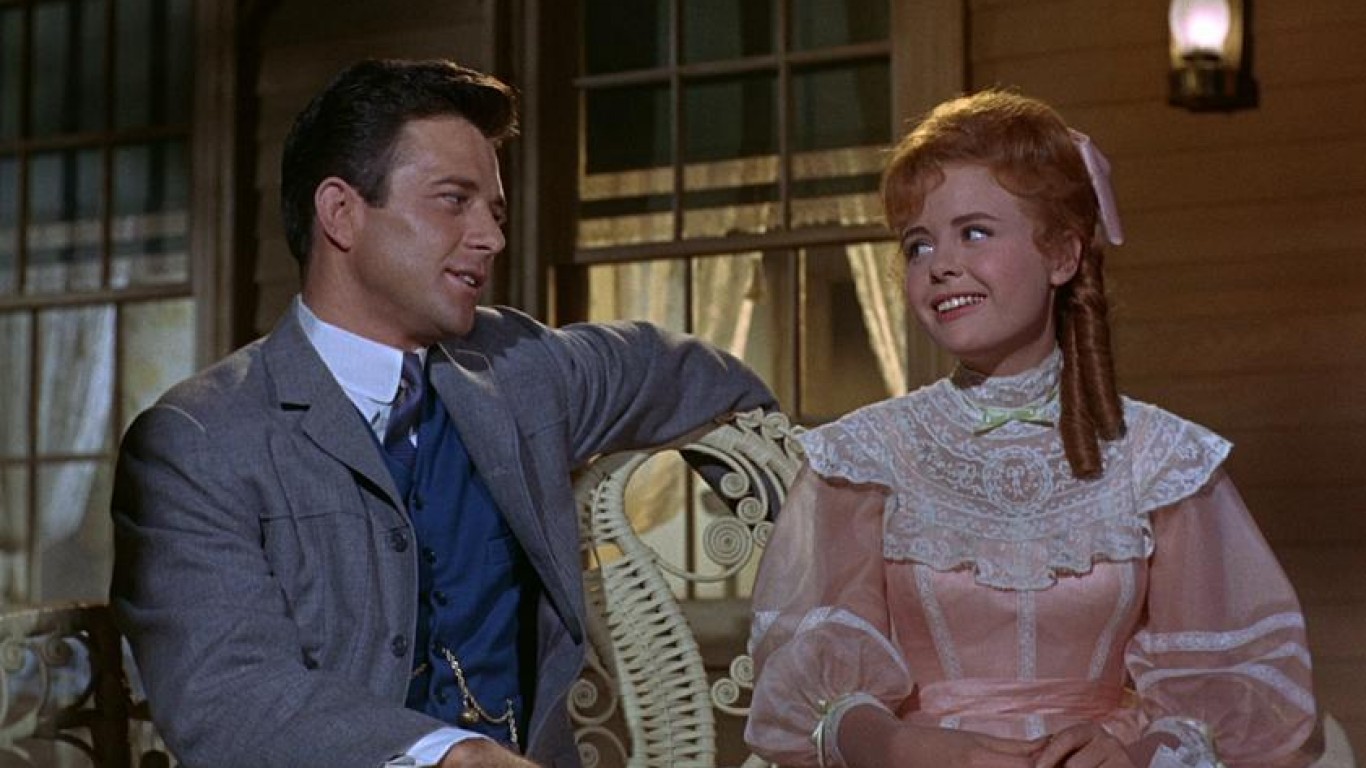 A Disney musical romantic comedy, “Summer Magic” tells the story of a single mother and her children as they move from Boston to a small town in Maine in the early 1900s. This was one of a string of half a dozen Disney films starring Mills — who received a Golden Globe nomination for her role. 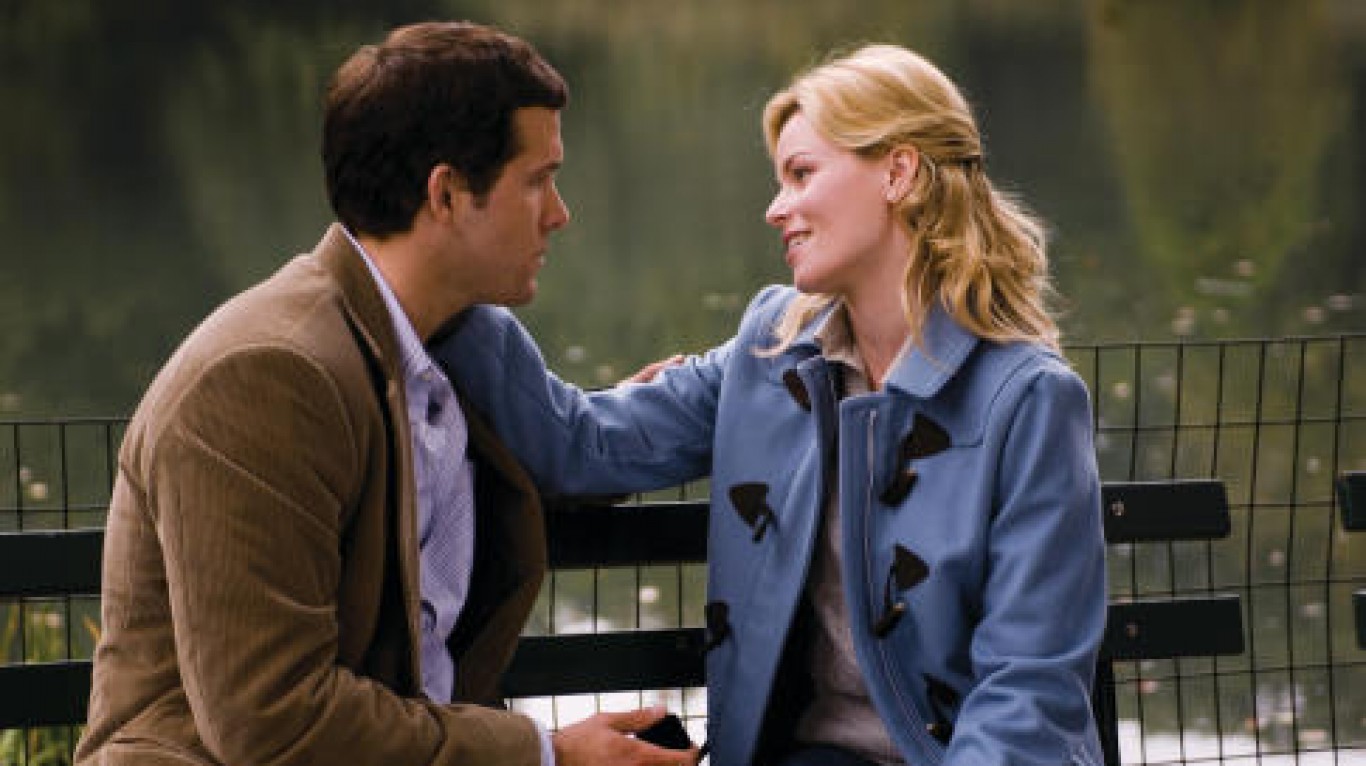 In this romantic comedy, Reynolds plays a father as he figures out how to tell his 10-year-old daughter about his impending divorce from her mother. The filmwas well-received due to its unique storytelling style and its avoidance of the usual rom-com formula. 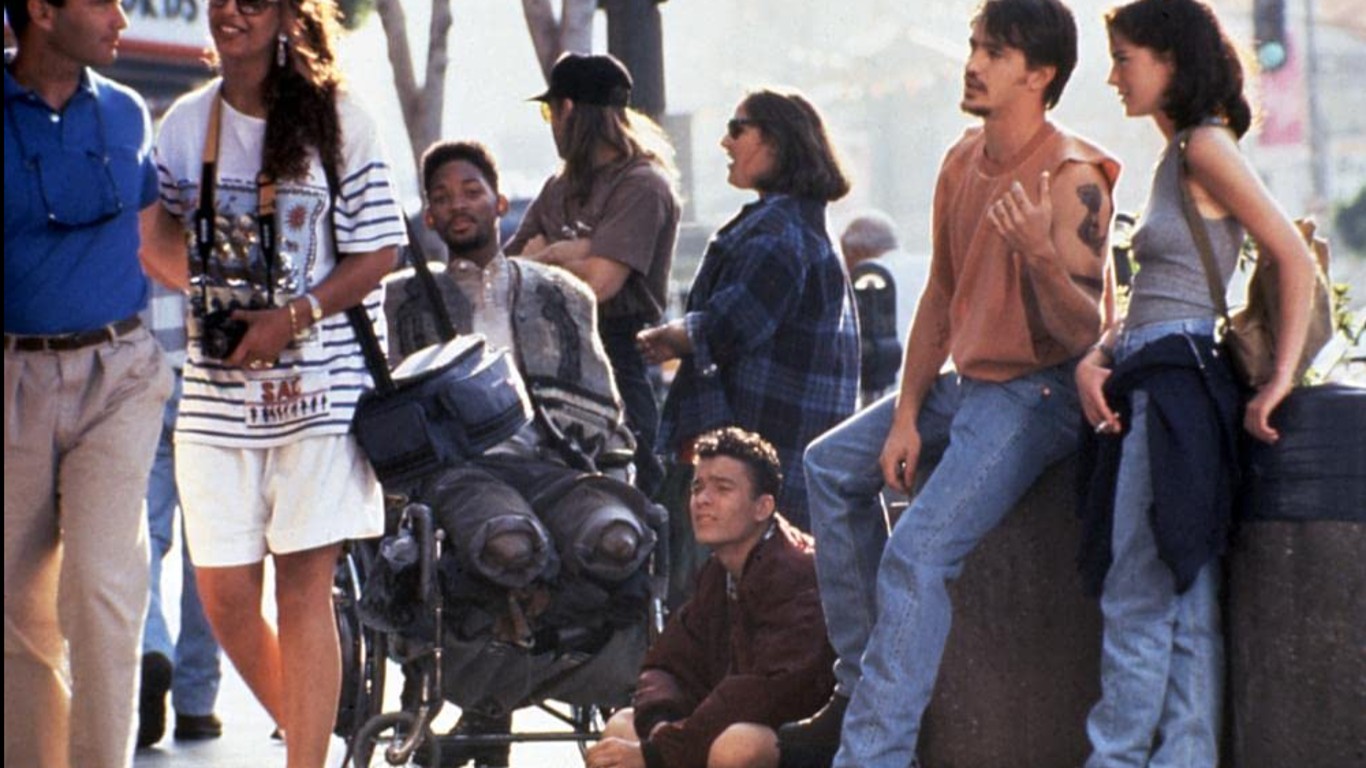 This crime thriller follows a group of teen runaways as they attempt to survive L.A. surrounded by drugs, violence, and prostituion. The film screened at the Seattle International Film Festival, where it won the Golden Space Needle Award. Despite a lack of success in the box office, it was well-received overall by critics. 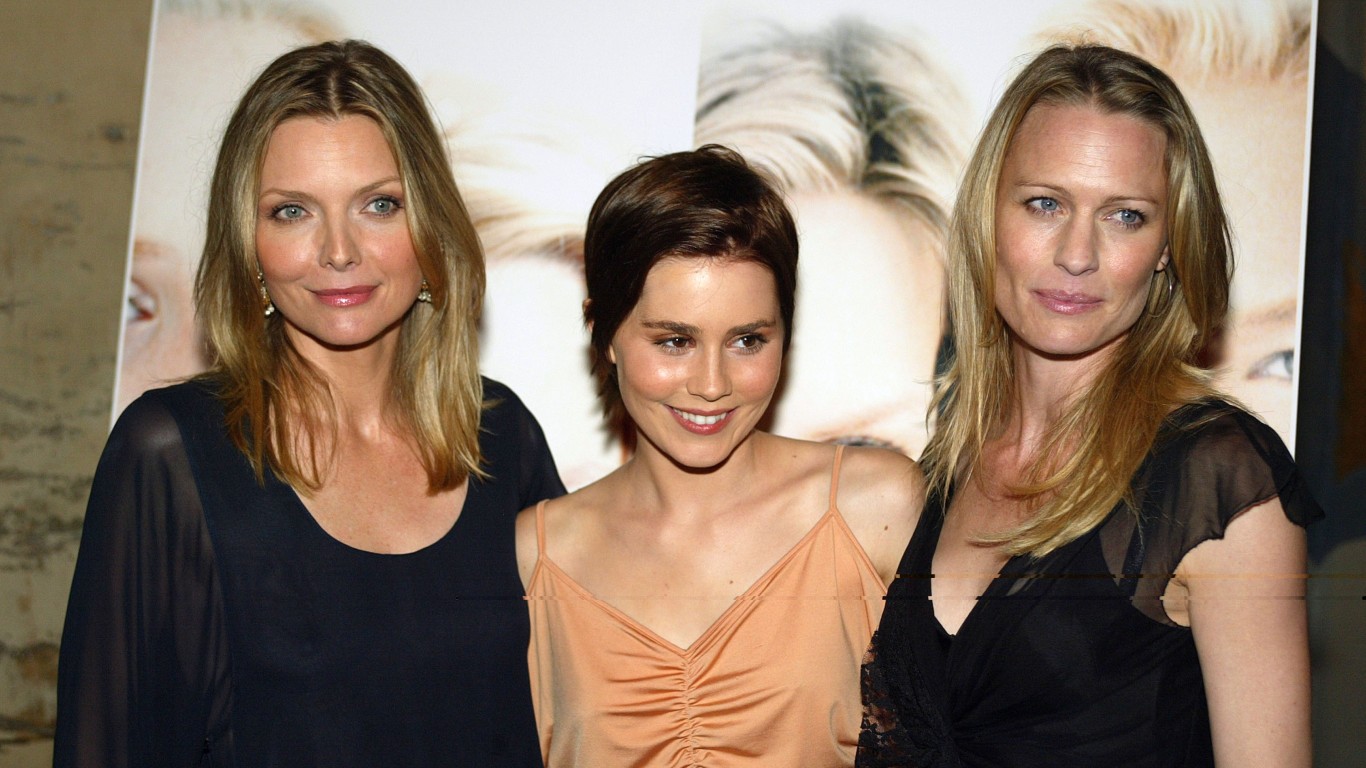 Based on the novel of the same name, this drama tells the story of a teenager’s journey through foster homes after her mother (played by Pfeiffer) is sentenced to prison for murdering her boyfriend. Pfeiffer received acclaim for her portrayal, with the New York Times calling it “irresistible and diabolical.”