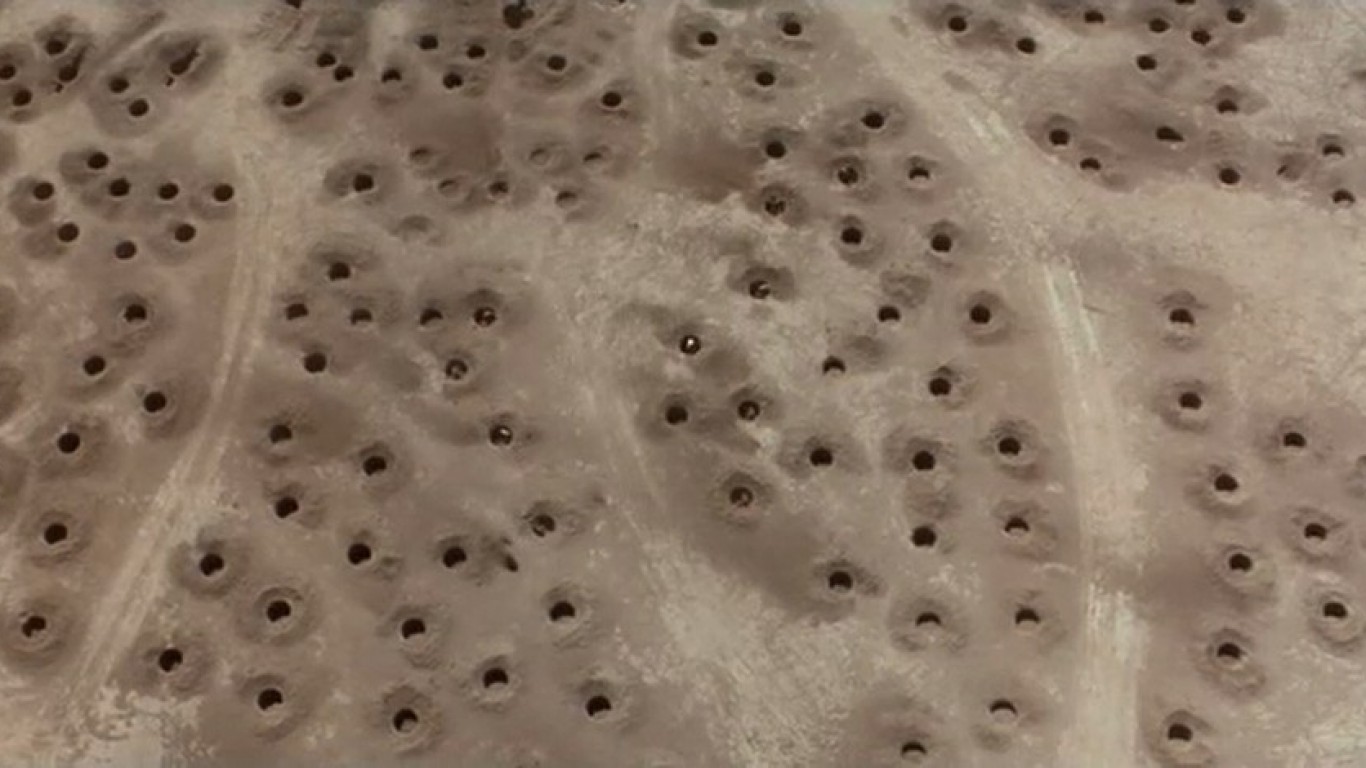 This comedy-drama tells the story of a wrongly convicted young boy who gets sent to a brutal desert detention center where inmates must dig holes for no good reason. Along the way, they form meaningful friendships. The film marked Shia LaBeouf’s cinematic debut. 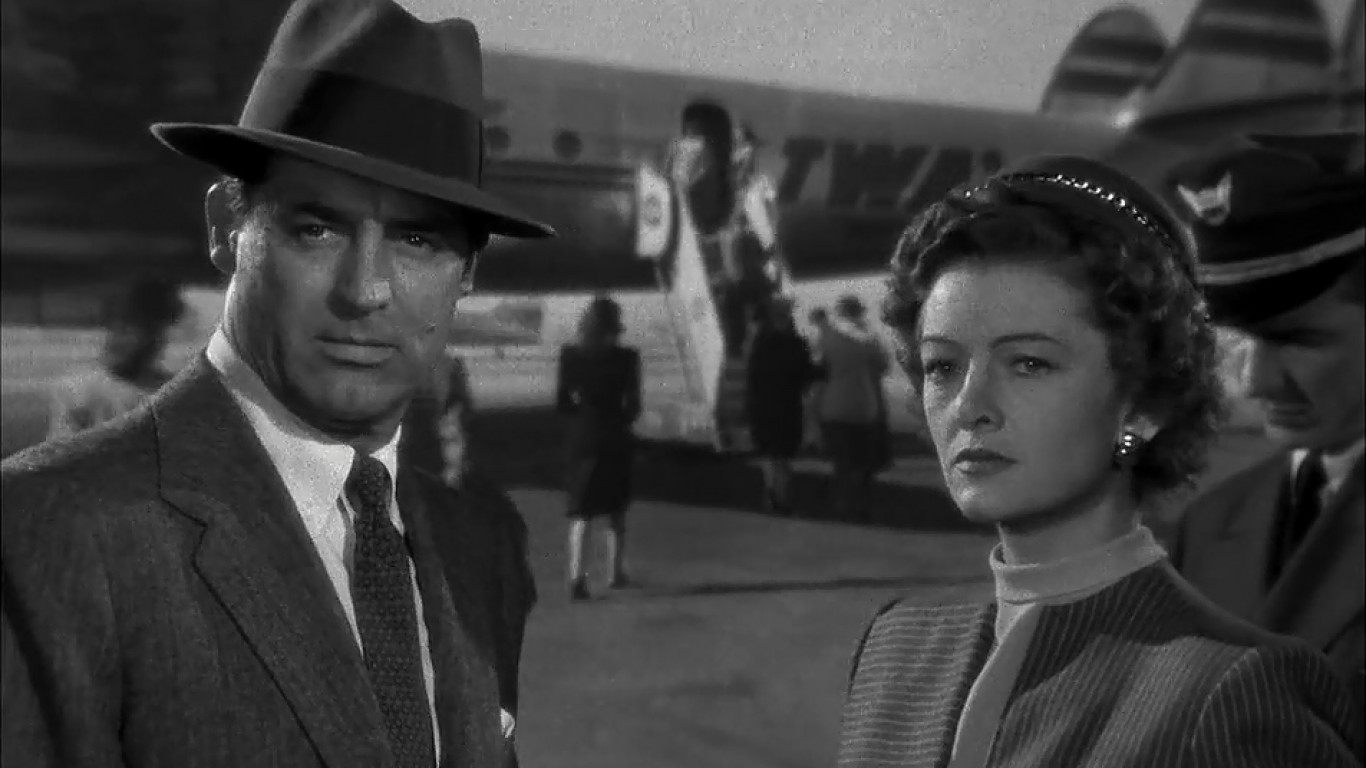 Temple stars as a 17-year-old high school student who falls for an older man, a playboy artist. Well-received by critics and audiences alike, the film won an Academy Award for Best Screenplay for Sidney Sheldon — who later turned to writing romantic thrillers, becoming one of the best-selling fiction writers of all time. 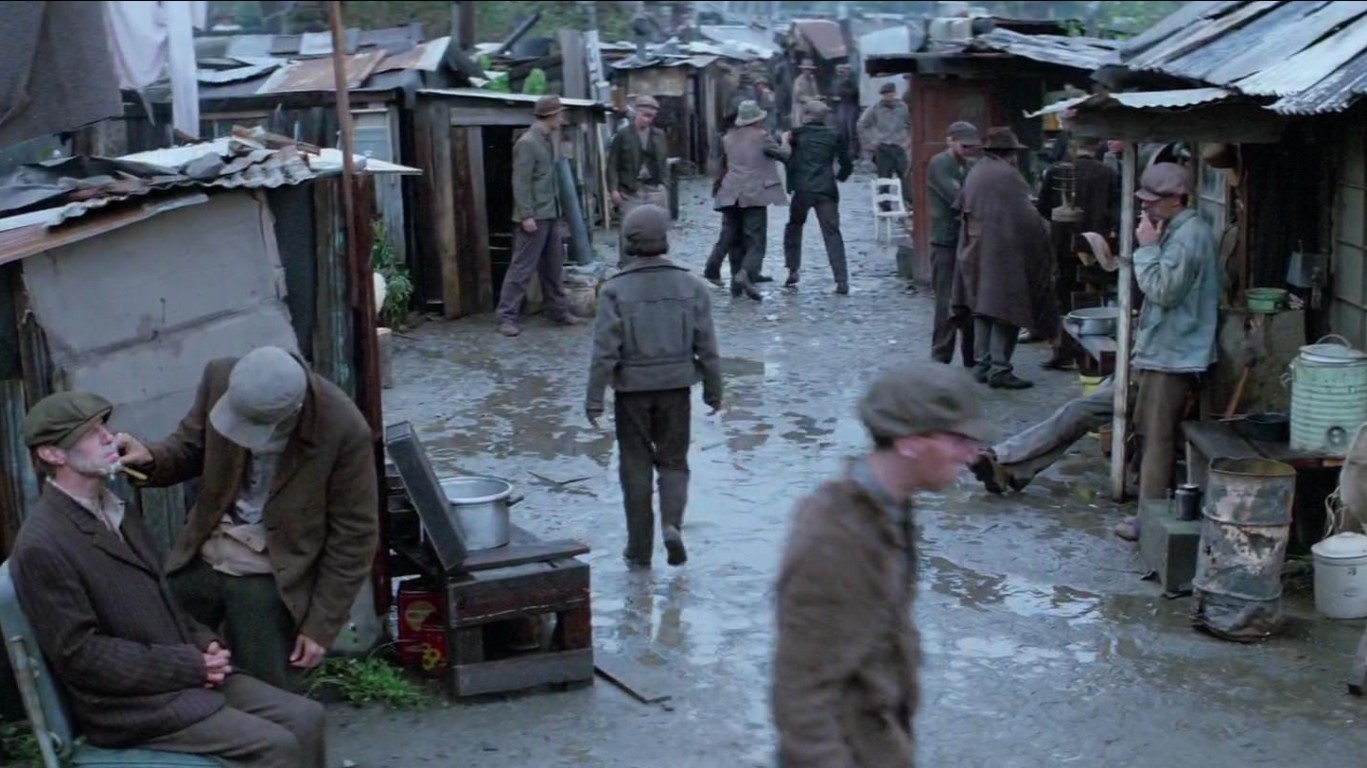 This Disney adventure flick is about a tomboy in the 1930s who runs away from her guardian in hopes of joining her single father thousands of miles away. There are several twists along the way, including an innocent romantic encounter with a young traveler. 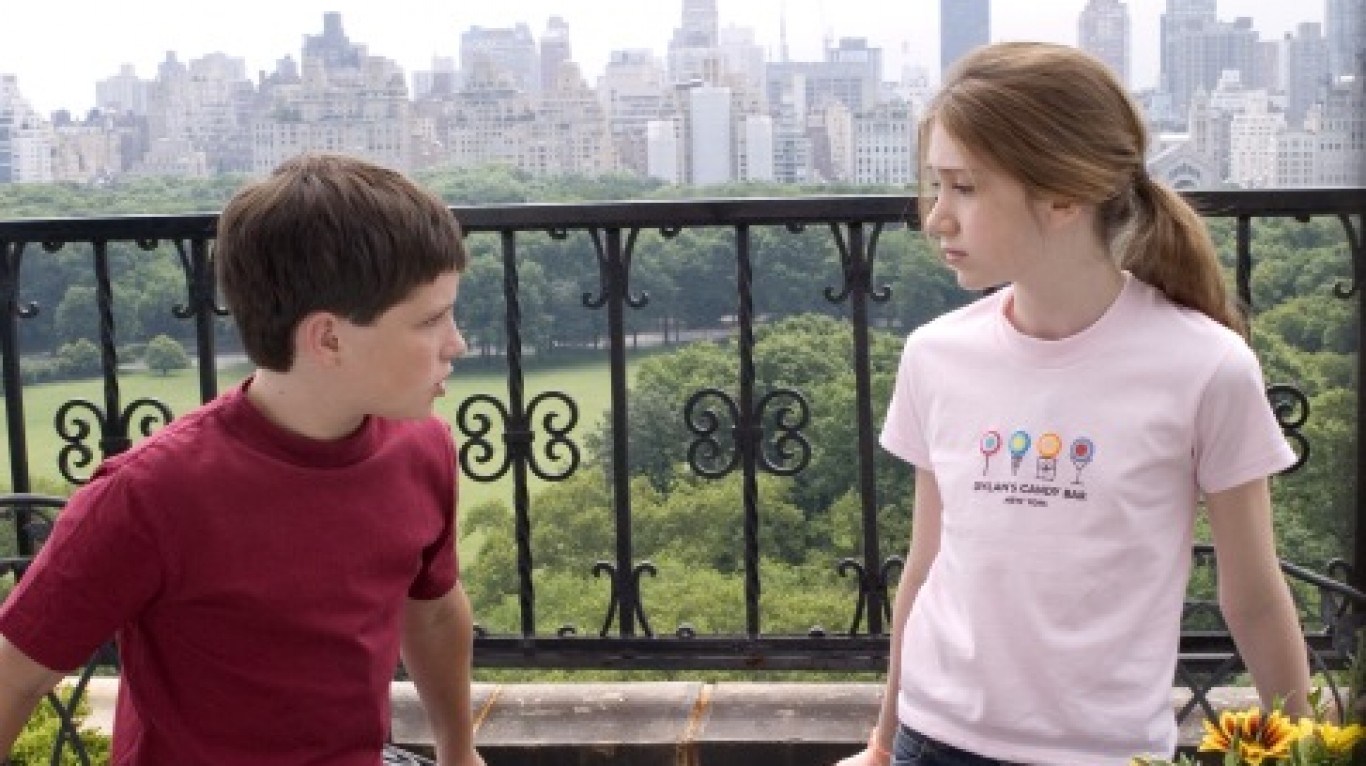 A love story about a couple of Manhattanites — a 10-year-old boy and an 11-year-old girl who meet when they’re paired in a self-defence class. The boy’s parents are on the verge of divorce, while the girl’s family is stable and well off. Despite their different circumstances, the youths grow to understand what love may look like. 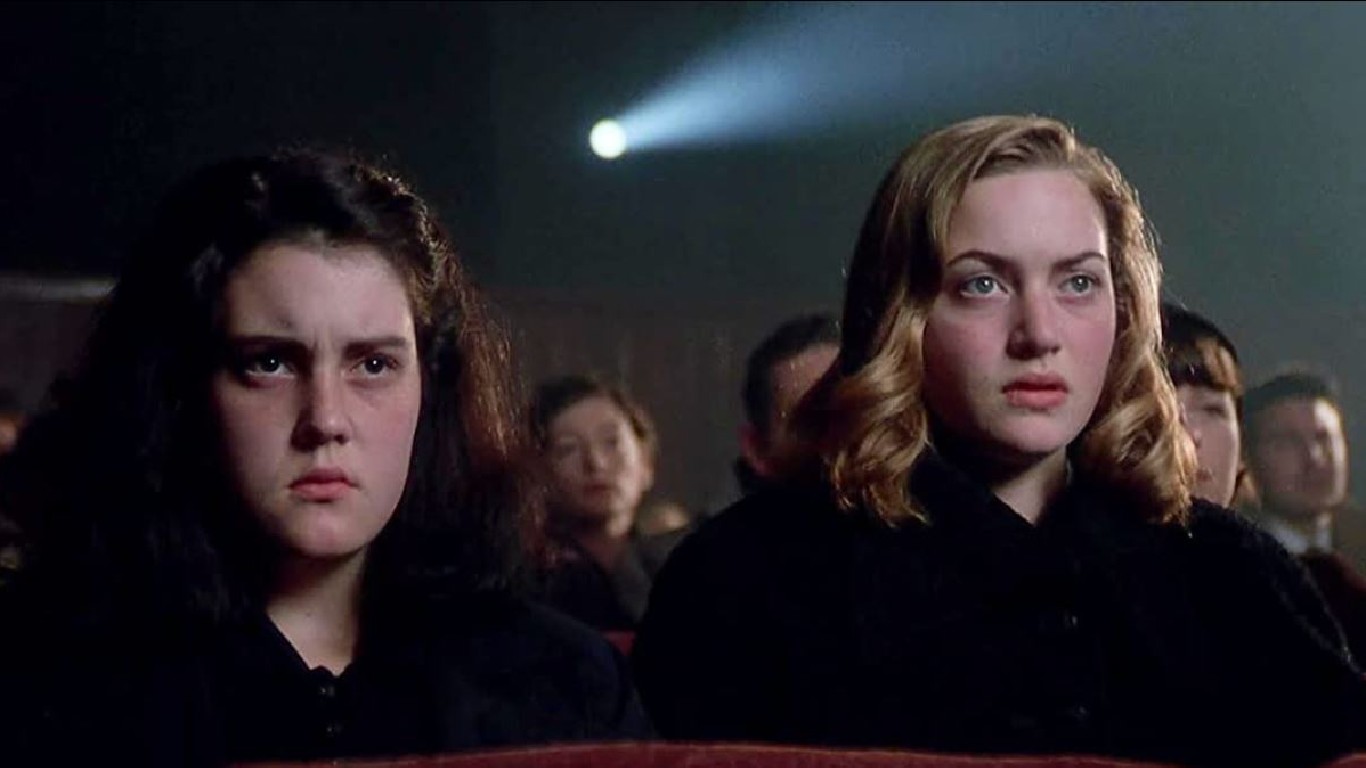 This biographical psychological crime story is based on the Parker-Hulme murder case that shook New Zealand in the 1950s, as a teenager — played by a young Winslet — murders her mother with the help of a close friend. The film won overwhelmingly positive reactions from critics, especially for its performances and directing.