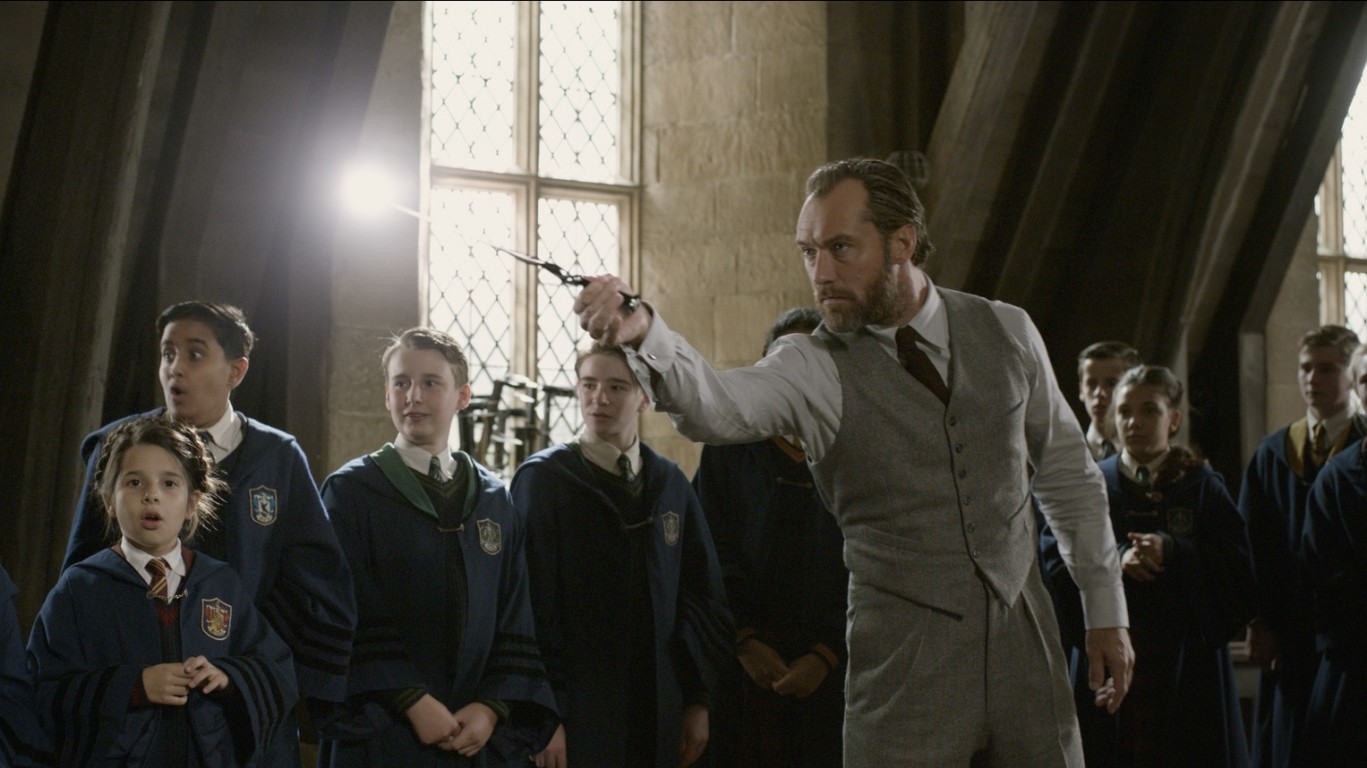 The Crimes of Grindelwald is the 10th film in the Harry Potter universe and the second set in the Fantastic Beasts series. The movie continues the story of monster chaser and documenter Newt Scamander as his misadventures draw him deeper into a dark magical conspiracy. Much of the film is set in Paris in the 1920s and gives viewers a glimpse into the French world of magic. 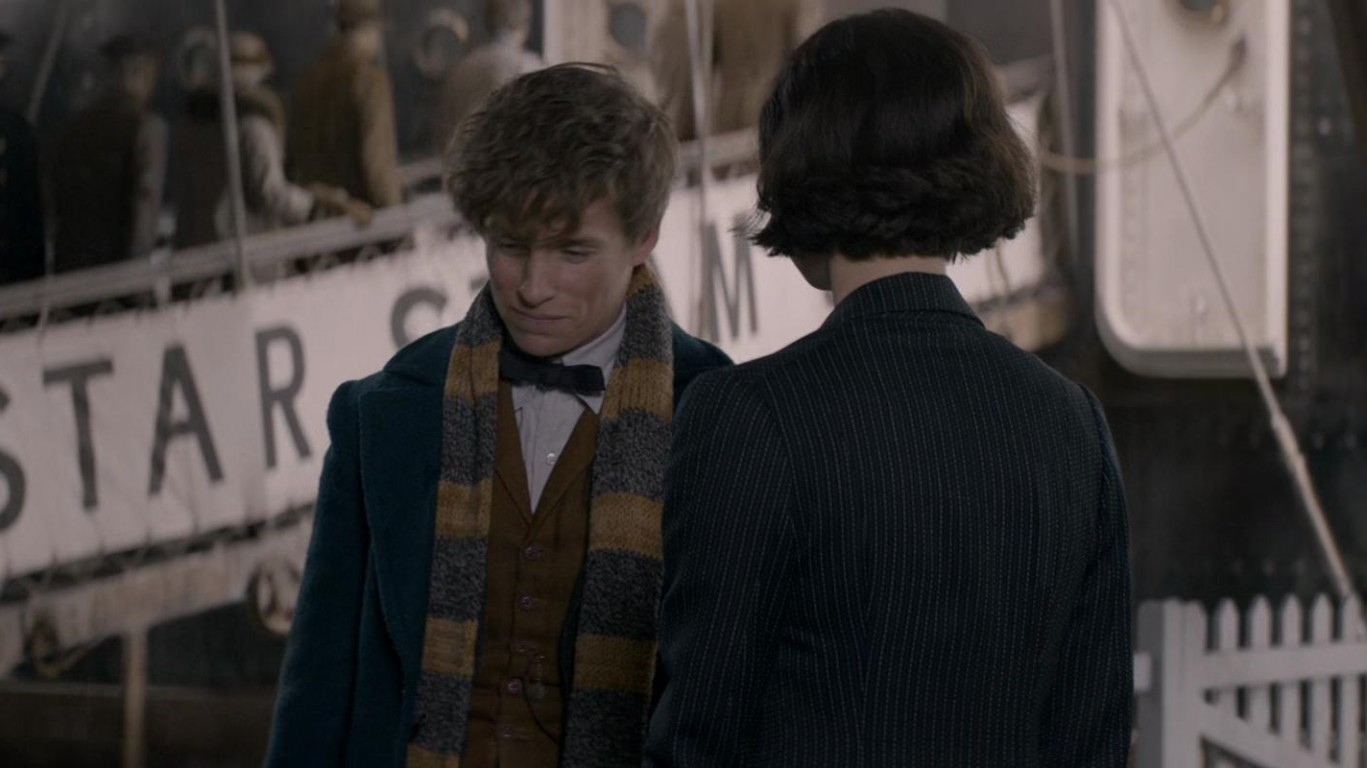 After the conclusion of the original Harry Potter series, many thought that might just be the last we saw of the wizarding world on the big screen. Instead we got a peek back into the Harry Potter universe in the “Fantastic Beasts and Where to Find Them” film. The movie is set in 1920s New York City and shows what magical society is like in the United States. The plot follows Newt Scamander, a curious and dashing young wizard who is obsessed with magical creatures. Newt must scramble around New York, trying to recover several escaped magical beasts. 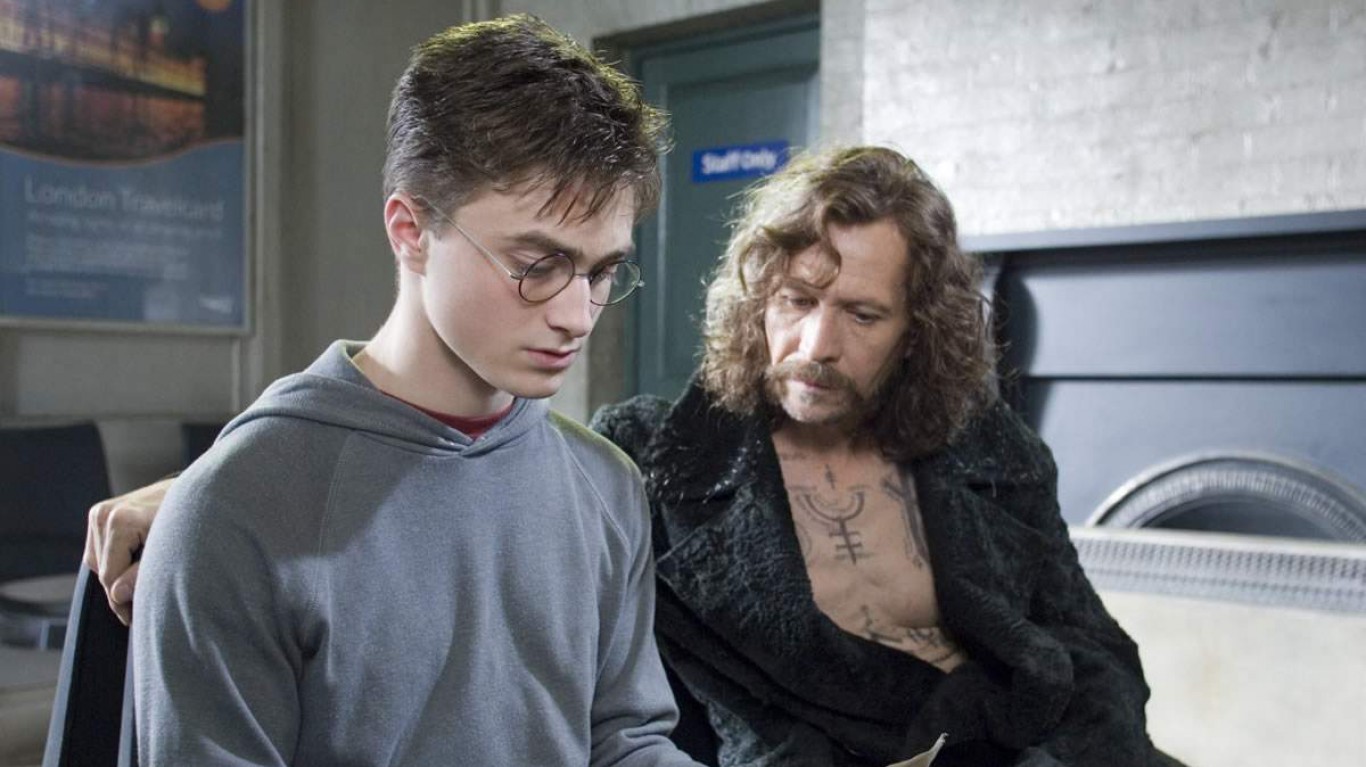 In the fifth installment in the saga of the boy who lived, Harry is introduced to the Order of the Phoenix. The order is a secret organization founded by Albus Dumbledore that is fighting to stop the return of Lord Voldemort. Meanwhile, Harry and friends begin creating a secret group of Hogwarts students to train in the struggle against Voldemort. Dark forces are on the move like never before, and things quickly spiral out of control as Voldemort moves one step closer to returning to power. 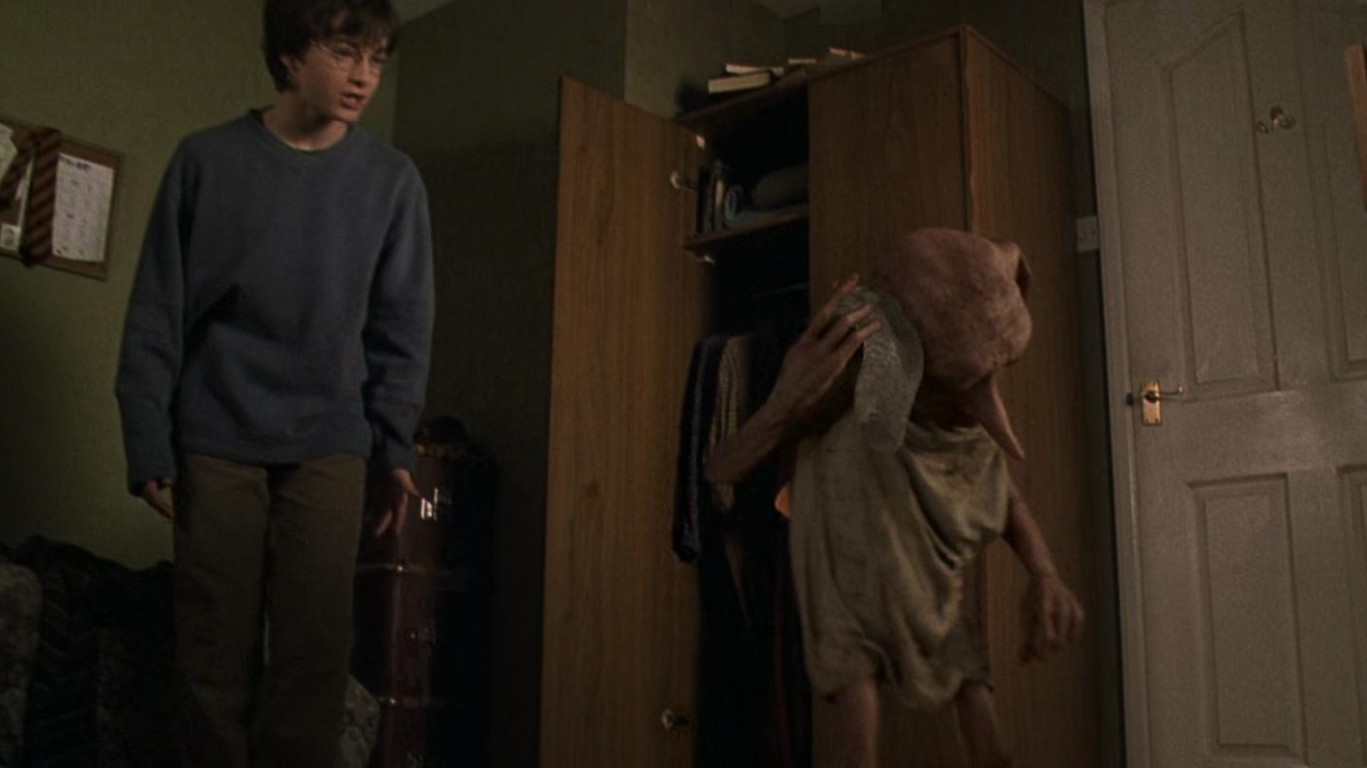 In the “Chamber of Secrets,” Harry returns to wizarding school Hogwarts for his second year after an exciting and dangerous first one. The school is quickly set abuzz by a cryptic message on a corridor wall that claims the mysterious Chamber of Secrets has been opened and bloodshed is sure to follow. Some strange force begins to attack students and warns that the heir of Slytherin will purge the school of impure wizards. Harry and friends must race to stop whatever is threatening the school and its students. 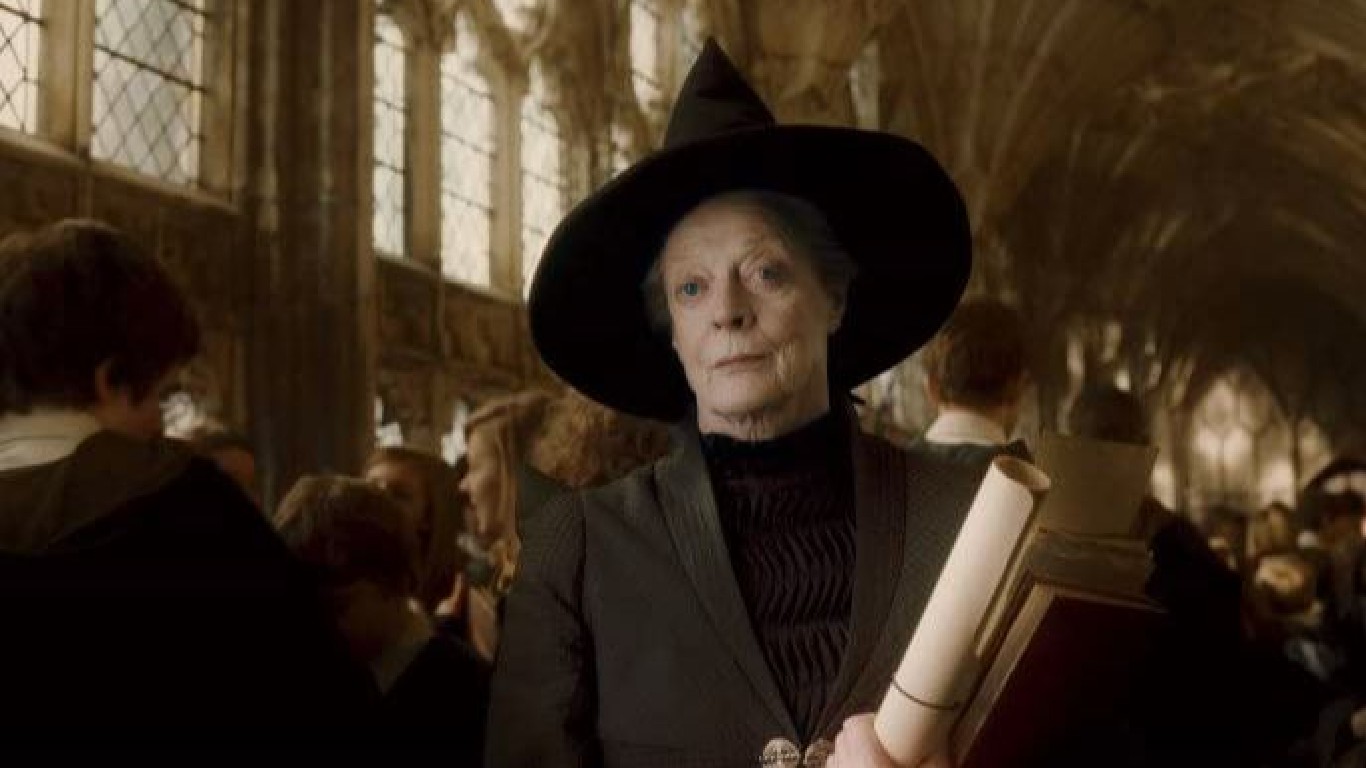 In the second to last installment in the original book series, the fight between good and evil continues to heat up. Harry returns to Hogwarts for his sixth year while battle lines are drawn in the looming conflict against Voldemort. Harry suspects his archrival Draco Malfoy of joining Voldemort’s side as a Death Eater along with other members of Slytherin house. Meanwhile, Harry starts a relationship with Ron’s sister Ginny, and Ron and Hermione show feelings for one another. As Voldemort’s return draws near, the trio of heroes discover a way to defeat the dark lord.