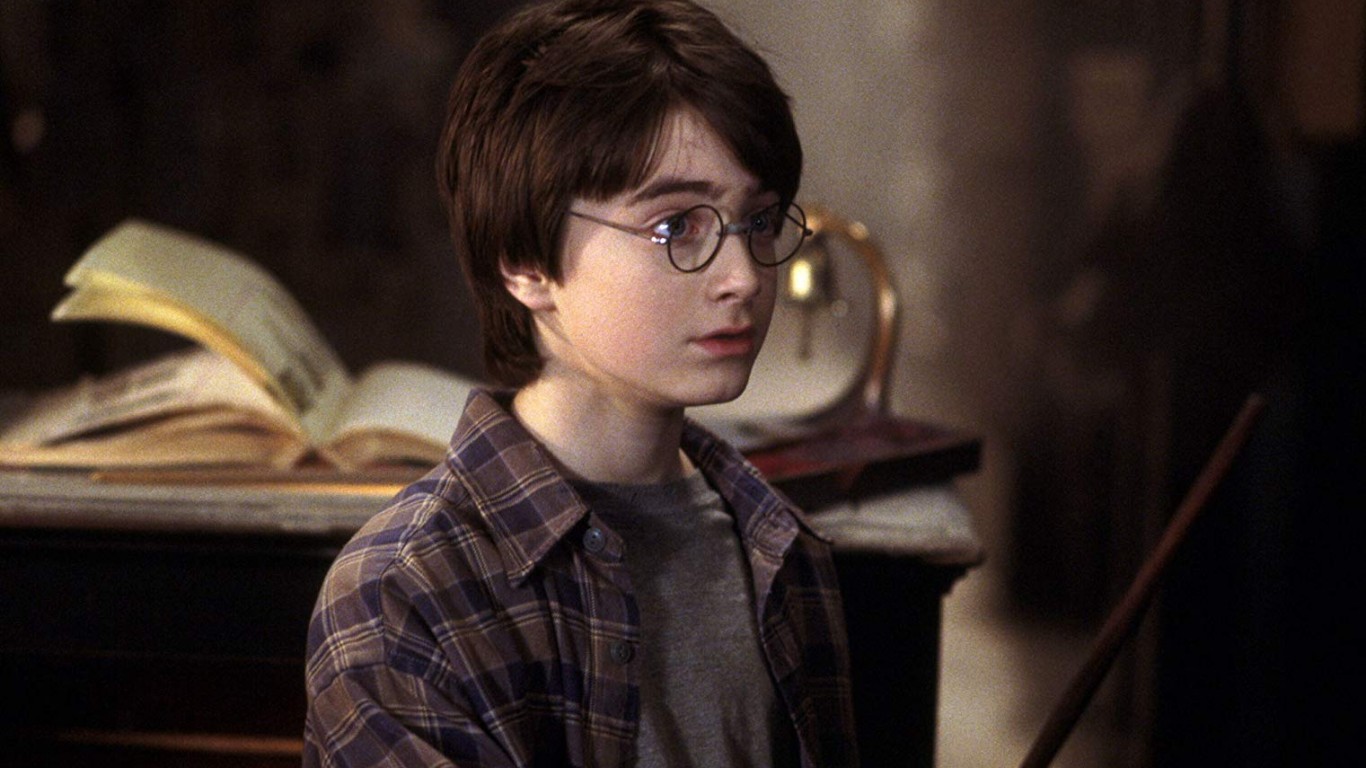 There was plenty of hype around the book series, and when it finally launched on the big screen, it marked the beginning of an era. The wizarding world explodes to life as young wizard Harry Potter is thrown into a magical society and a secret war that began before he was born. He quickly becomes friends with Ron Weasley and Hermione Granger, joins Gryffindor house, meets several other wizards, and develops a rivalry with Draco Malfoy. Along the way, we are introduced to all the quirks and intricacies that J.K. Rowling’s imagination unleashed on the world. 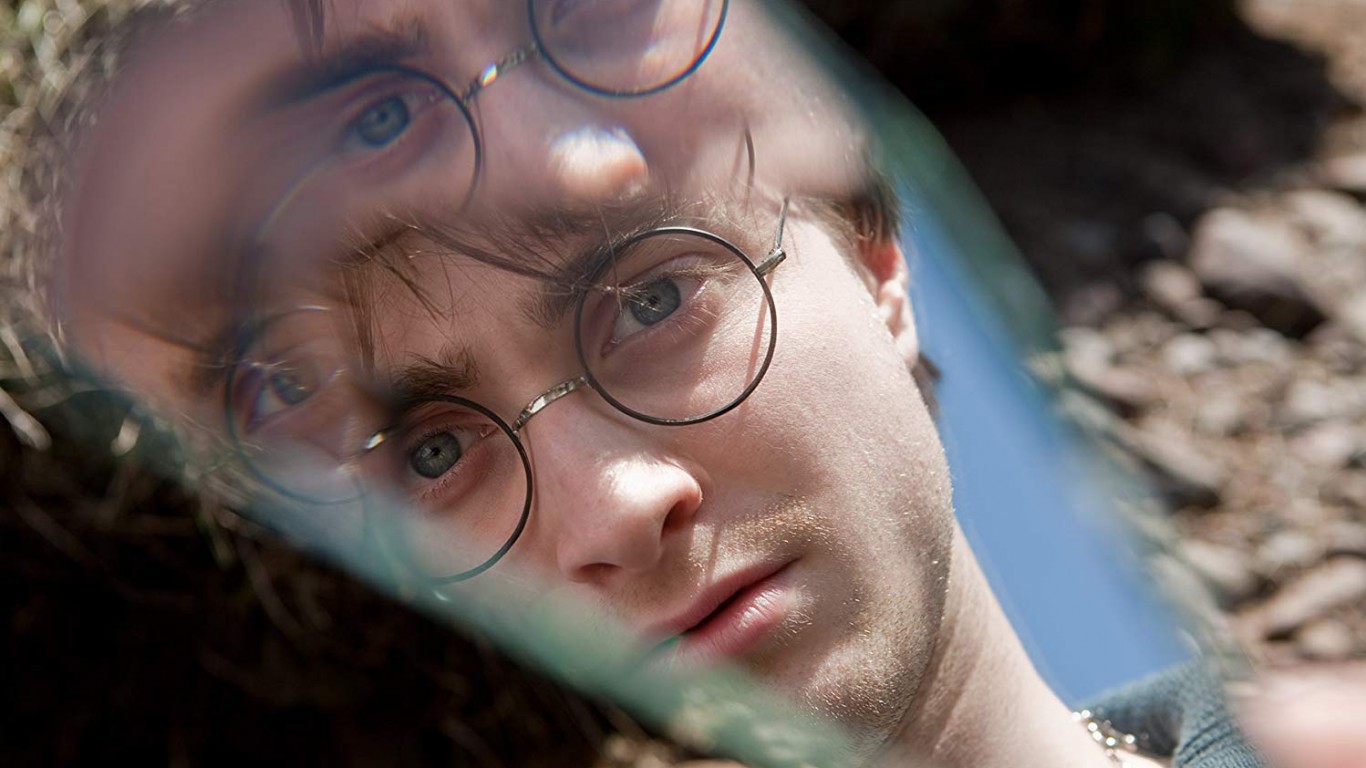 The Deathly Hallows is the last book in the series but was broken into two movies to do it justice (and make a lot of money). This time around, Voldemort and his cronies have grown strong enough to openly threaten the order of the wizarding world. Harry, Ron, and Hermione do not return to Hogwarts and instead embark on a quest to stop Voldemort before it’s too late. However, Voldemort is also looking for them, and they must avoid his ever-expanding forces as they track down pieces of Voldemort’s soul.

ALSO READ: Actors Who Made Major Body Transformations for Roles 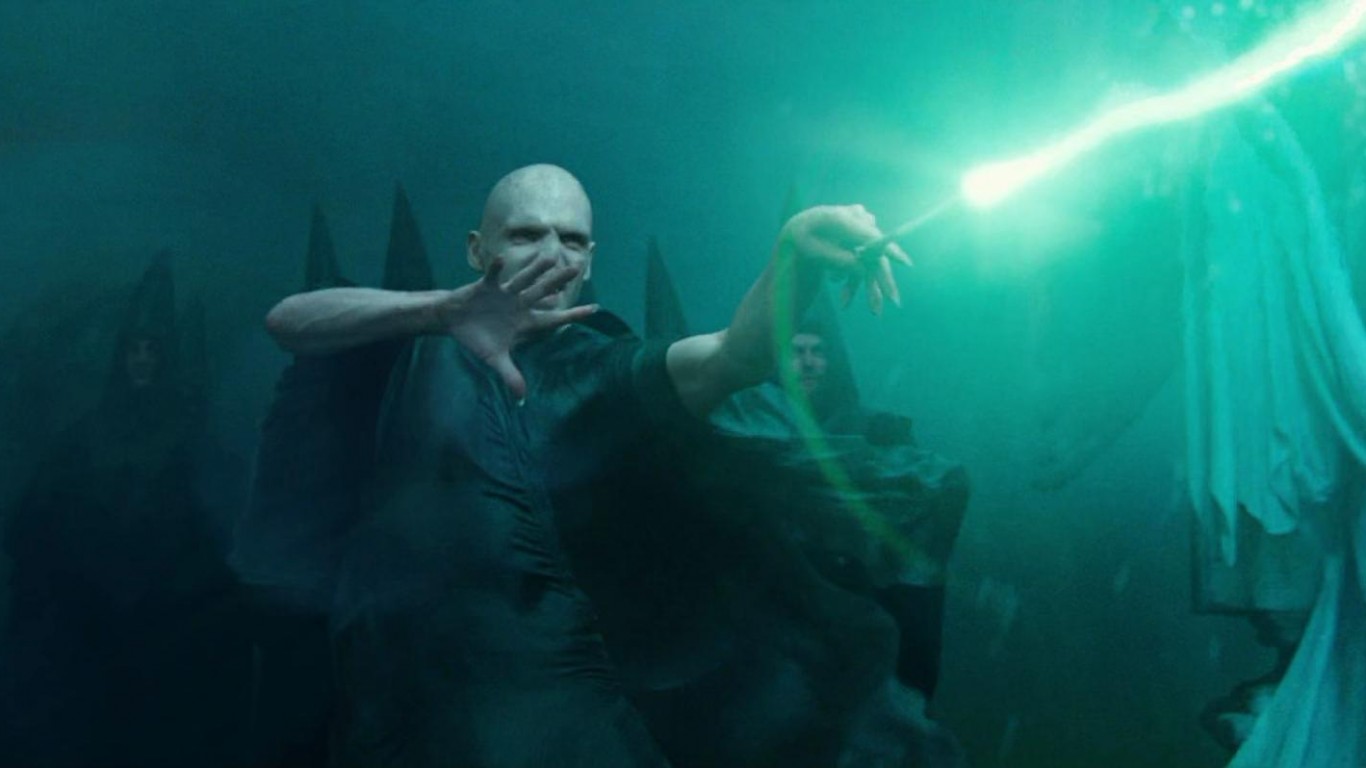 In the fourth installment in the series, the Triwizard Tournament has arrived at Hogwarts. In the tournament, a wizard from each of three different wizarding schools is selected to compete in a series of difficult and dangerous challenges to bring glory to their school. Harry Potter is too young to compete in the dangerous tournament, but fate has other plans for him. Students enter the competition by putting their names into the Goblet of Fire, which then chooses who will compete. In an unprecedented twist, Harry’s name is produced and he is thrown into the wild competition. 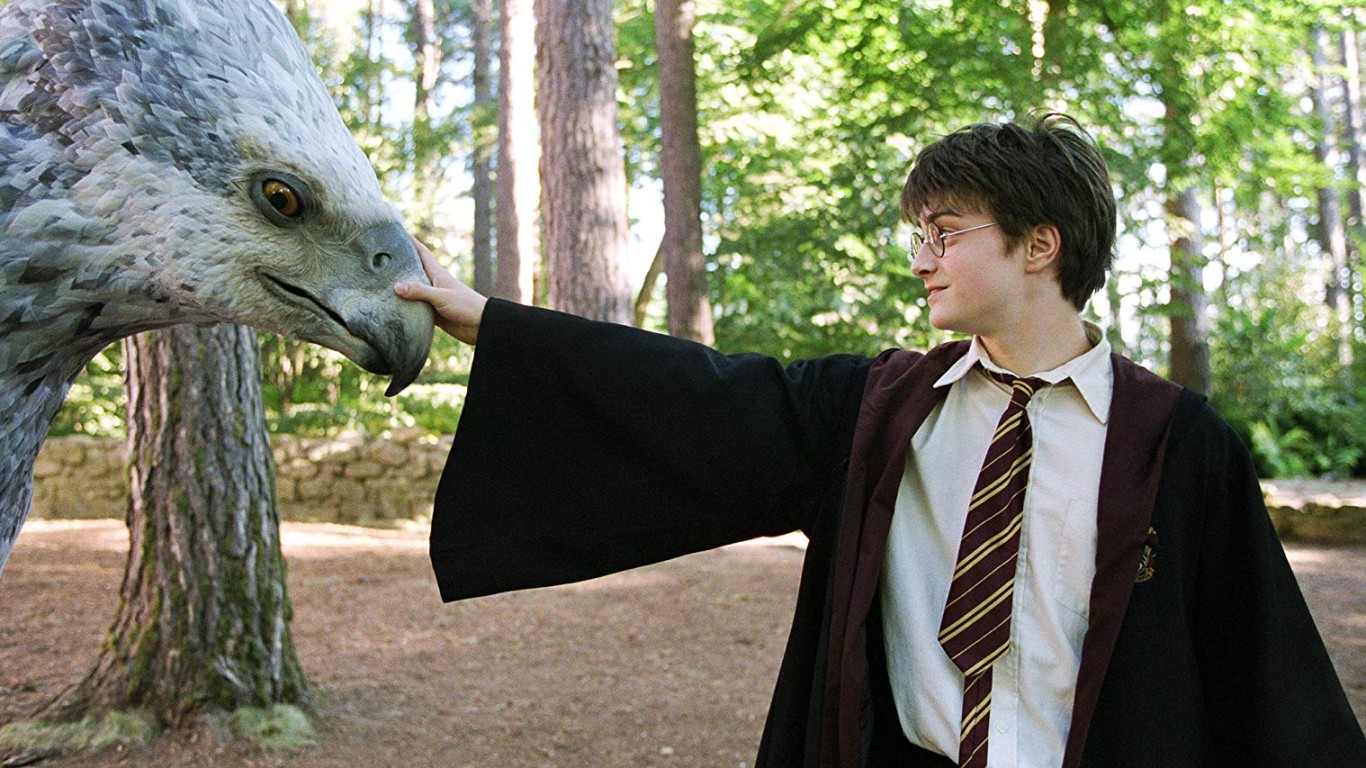 In the third book and movie in the series Harry returns to Hogwarts after two exciting years, hoping for some calm. He quickly learns that suspected murder Sirius Black has escaped from wizard prison Azkaban. Black is believed to be an old ally of Lord Voldemort and to have played a key role in the death of Harry’s parents. We are also introduced to Dementors, dark creatures that can suck the souls from wizards, a punishment worse than death. The creatures come to Hogwarts to try and stop Sirius Black who’s believed to be out to kill Harry. Harry soon learns that his ties to Sirius are much deeper than he realized. 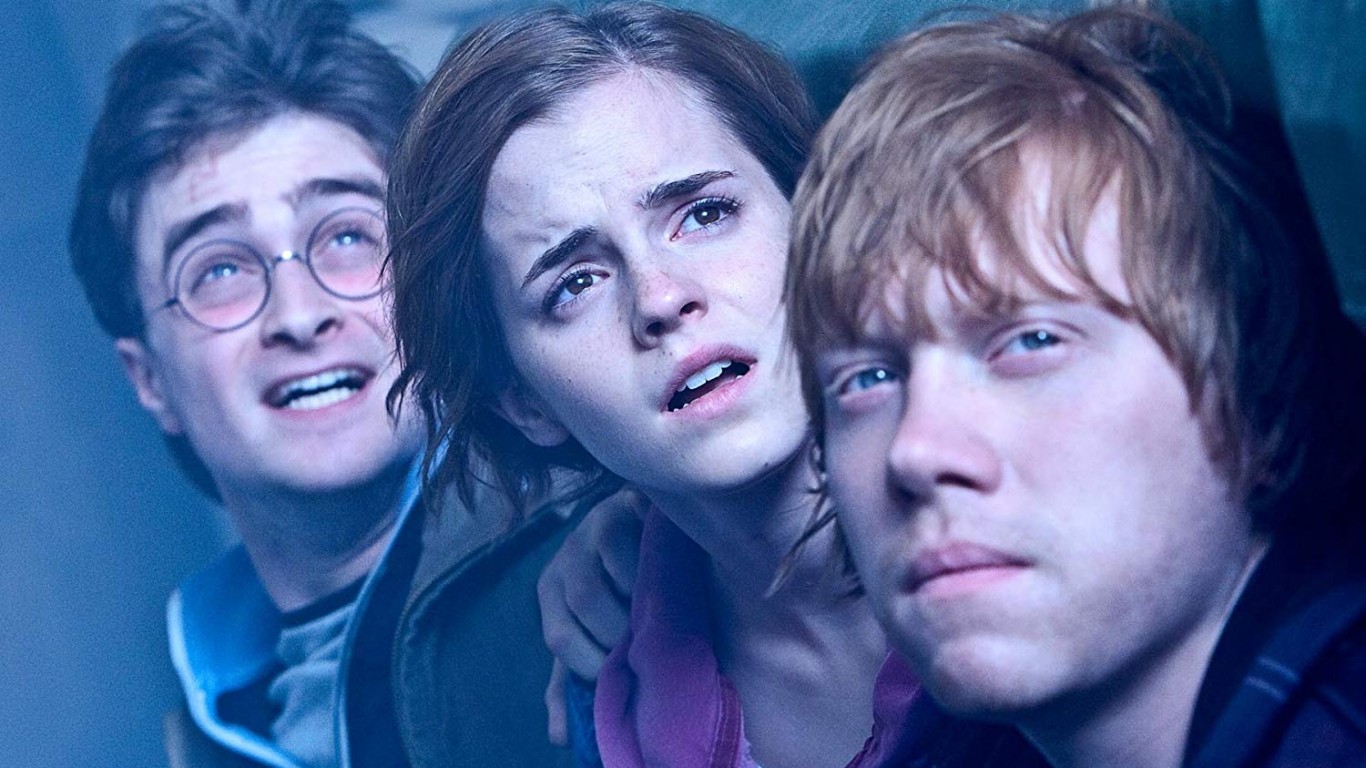 “Part 2” is the final film in the adventures of Harry Potter and the second film based on the “Deathly Hallows” book. Harry continues his quest to destroy Lord Voldemort as the wizarding world spirals into chaos and violence. The series matures with the characters and suddenly death and terror are everywhere. The once peaceful society is transformed into open warfare as Voldemort seeks to take full control. The movie is the highest rated in the series and had the highest ticket sales by a large margin.