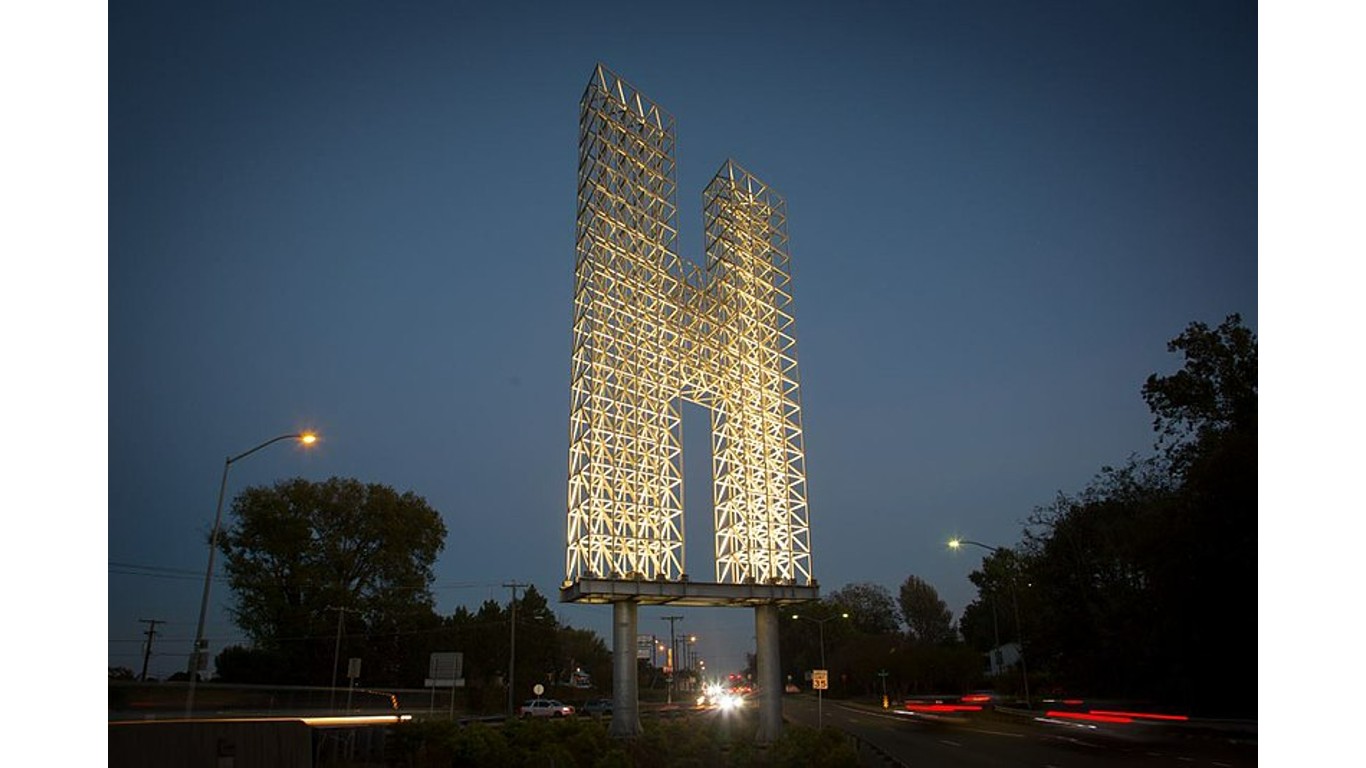 Hopewell is one of several Virginia cities to rank among America’s oldest. Hopewell itself can trace its origins back over 400 years. The area, located in what is today southeastern Virginia, was settled in 1613 and called Bermuda City. The area was destroyed in an attack by Native Americans in 1622 and was not rebuilt until 1635.

Unlike many other cities that rank among the nation’s oldest, Hopewell is relatively small — its population, as of the most recent census, is fewer than 23,000. 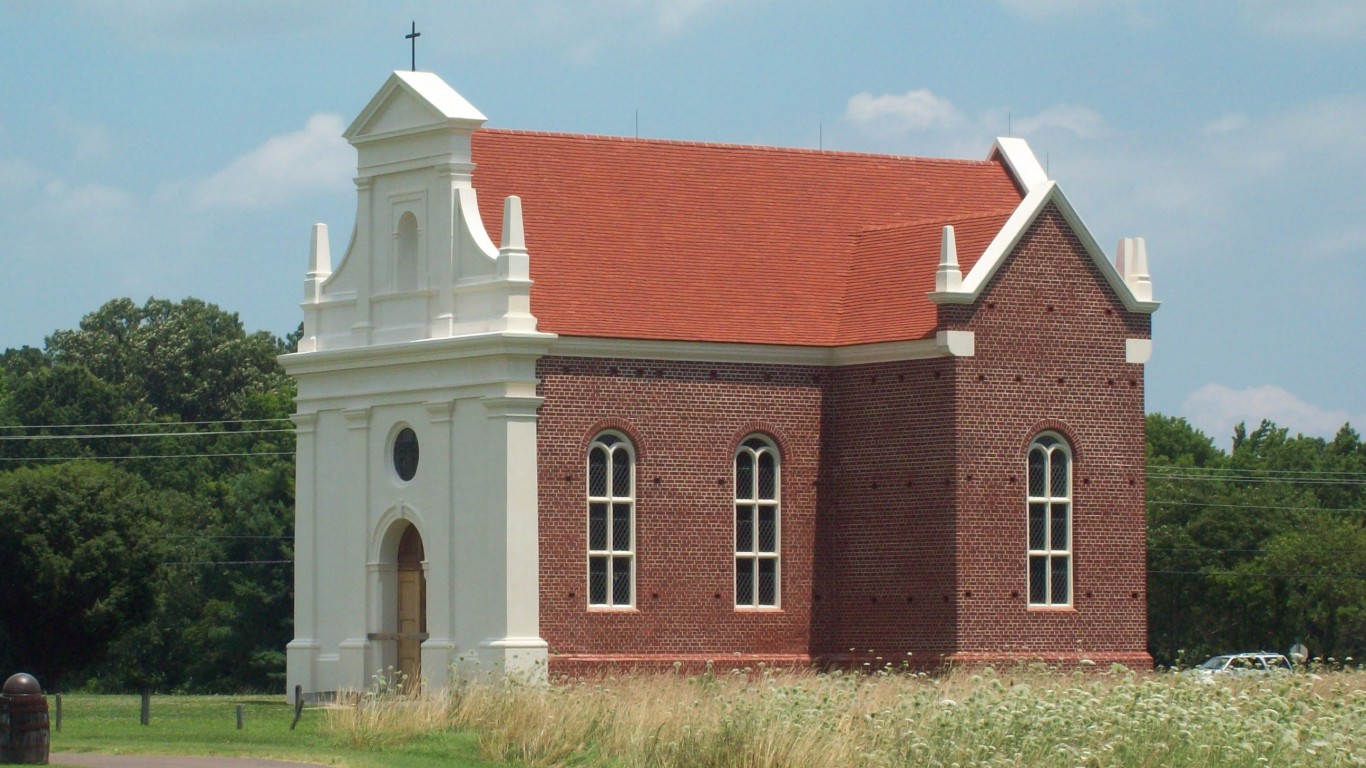 Dating back nearly four centuries, St. Mary’s City, Maryland, is one of America’s oldest cities. The waterfront hamlet was officially founded in 1634 by a group of English Catholics who left their home country to avoid religious persecution. The settlement would go on to be Maryland’s colonial capital for more than six decades.

Today, the city of St. Mary’s is home to just over 1,500 people, and the original settlement now functions as a living history museum. 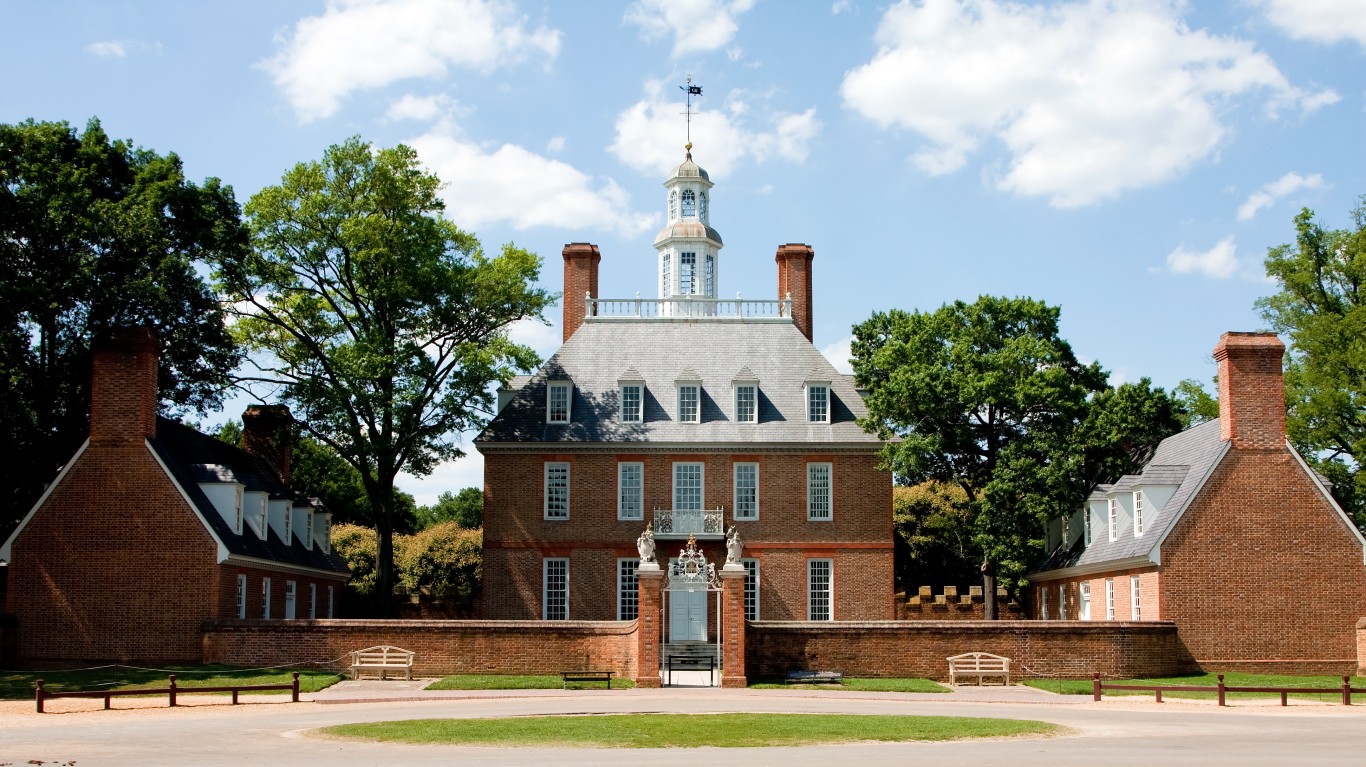 Williamsburg is one of a half-dozen cities in Virginia on this list and all, and all can trace their roots back to the 1630s, if not earlier. The settlement was originally called Middle Plantation because it was situated between the York River and the James River. It was renamed in 1699, after King William III.

The newly-named city was also declared the capital of the Virginia colony that year, which it would remain through the end of the British Colonial period. In present day, Williamsburg is home to nearly 15,000 people. 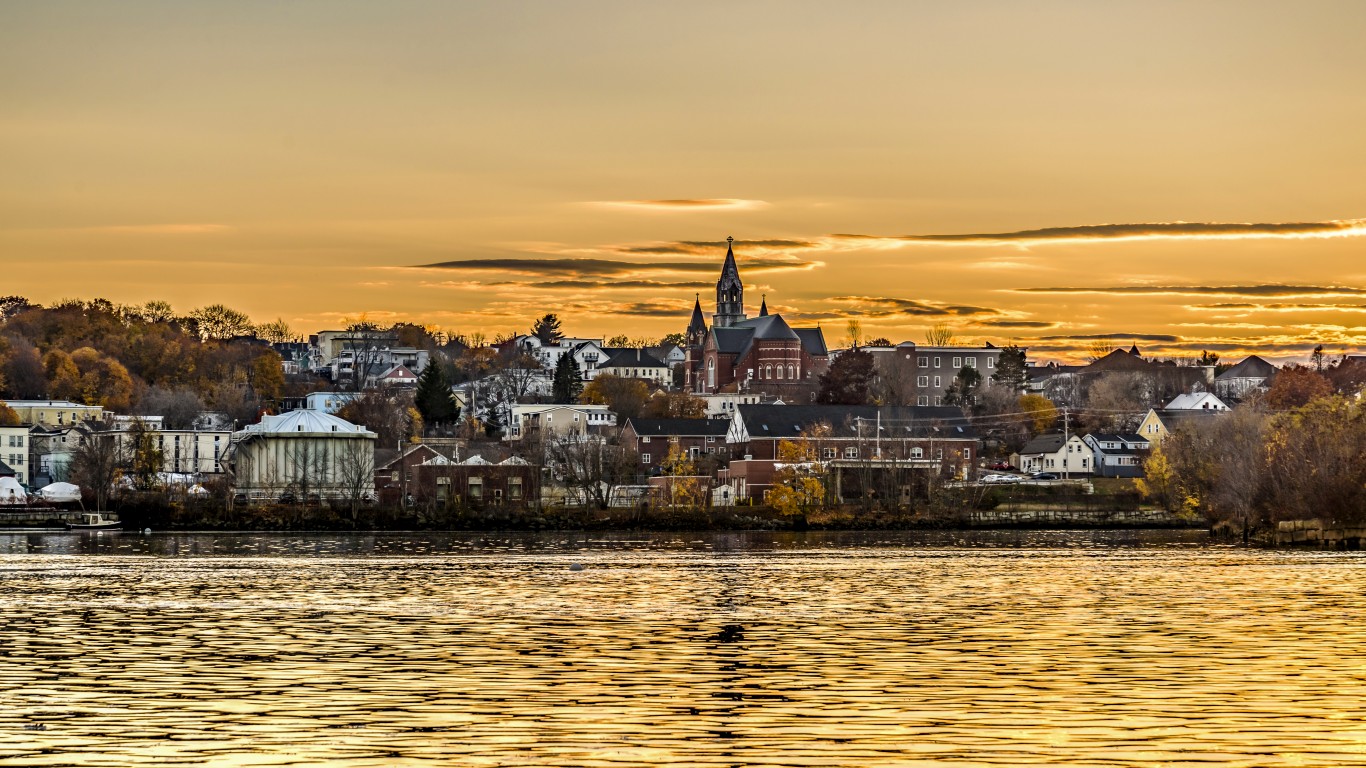 Biddeford, Maine, is located in the southern part of the state, bordered on the east by the Atlantic Ocean and on the north by the Saco River. The area that would become the city was initially explored by Europeans in the early 1600s, including Martin Pring in 1603, Samuel De Champlain in 1604, and John Smith in 1614.

However, it was not any of the early explorers that established the city, but a doctor named Richard Vines. He initially lived in the area for about a year, beginning in 1616. He and another man, John Oldham, returned in 1630 and made the settlement permanent. 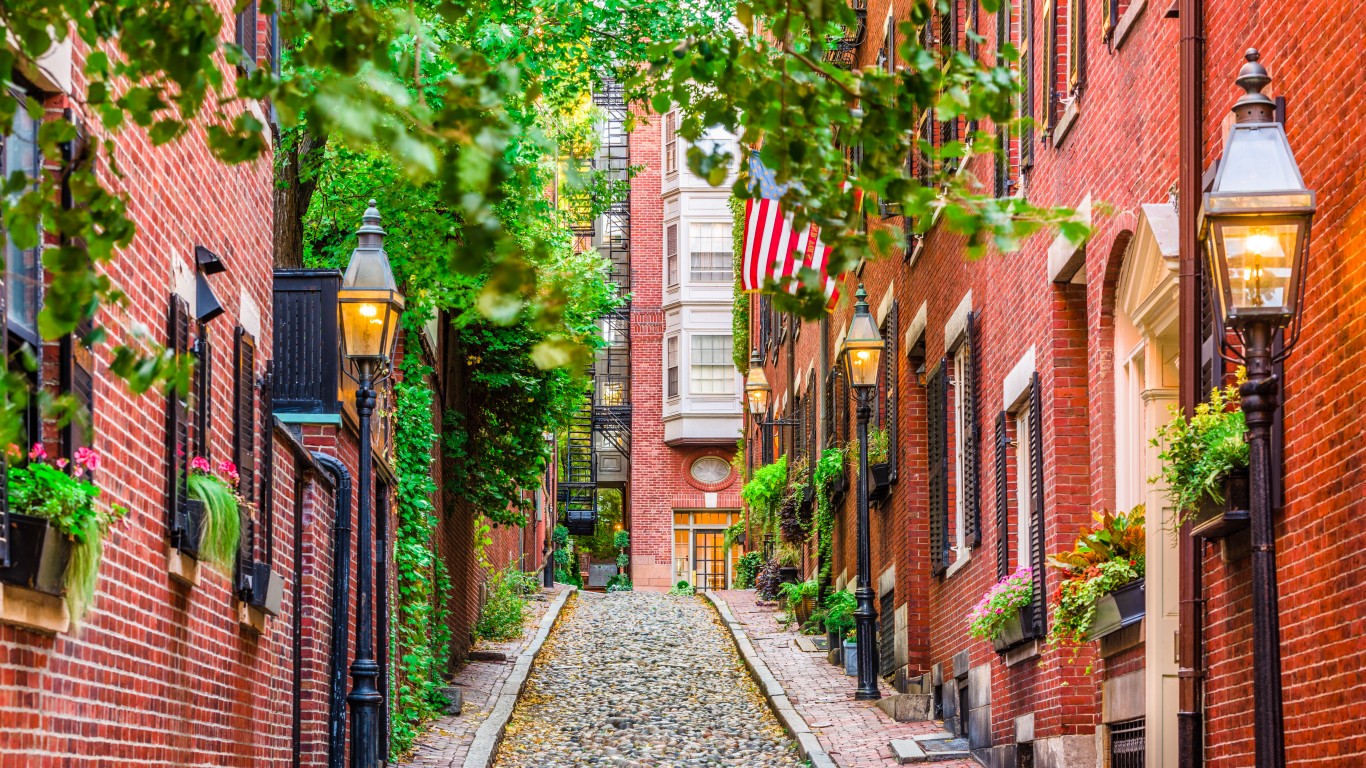 Boston is one of several Massachusetts cities with a history that stretches back around four centuries. After other groups of Puritans left England in search of a new home, John Winthrop led his group across the Atlantic Ocean, arriving on the eastern shore of what is now Massachusetts in 1630.

Winthrop’s party first landed in what would become Salem, which had been established a few years earlier, but they sailed on to find a more hospitable home, reaching the area of Boston. Originally named Tremontaine, the city’s name was later changed to Boston, after the name of the home city of many of the settlers.