Appalled by street crime (Robert Ginty), a man outfits a garbage truck with armor, rocket launchers, and machine guns, and arms himself with a flamethrower, to clean up his city. Critic Chuck Leary of FulvueDrive-in.com called the film “dreadful on every level.” 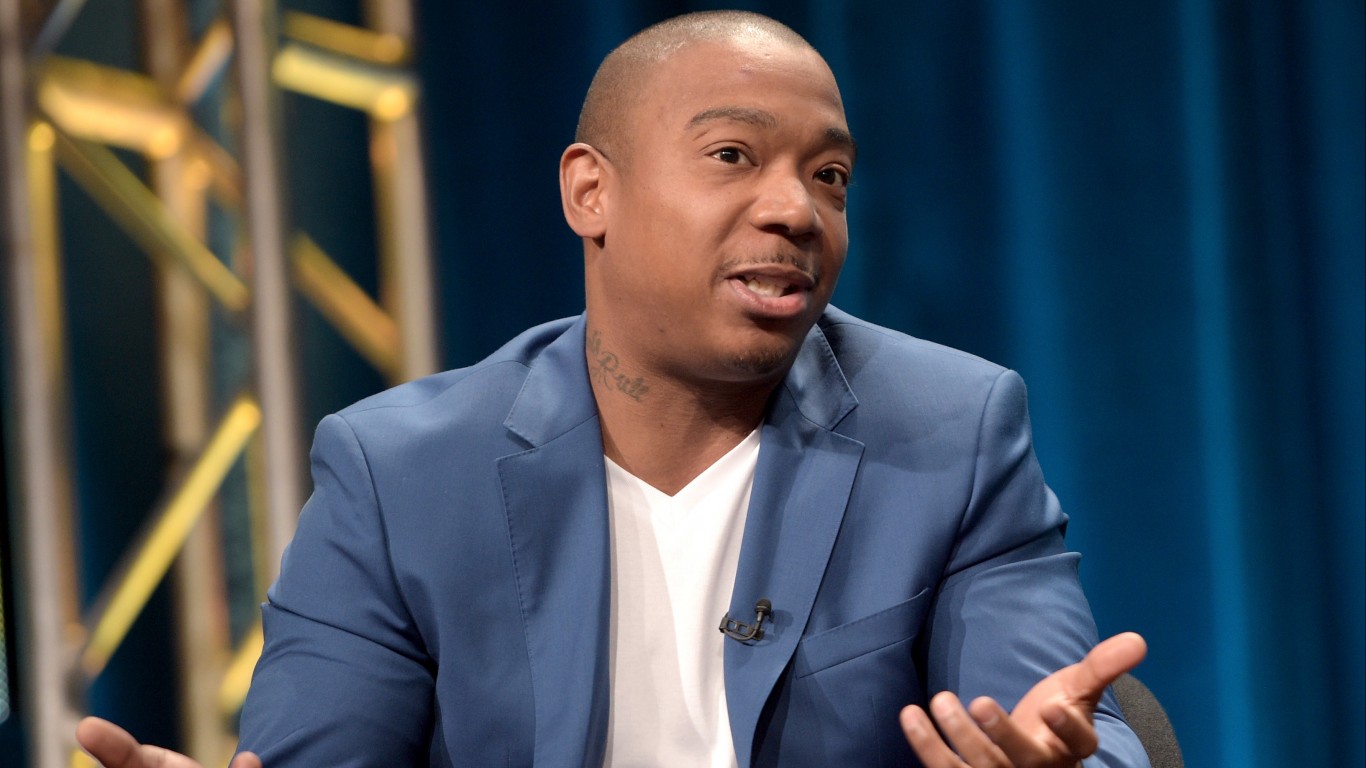 The only way for a young man to escape the clutches of gang life in this movie is through his talent as a hip-hop artist. Critics thought “Turn It Up” was derivative and formulaic, and one audience survey scored it D- on a scale of A to F.

ALSO READ: The Worst R-Rated Movies Ever Made 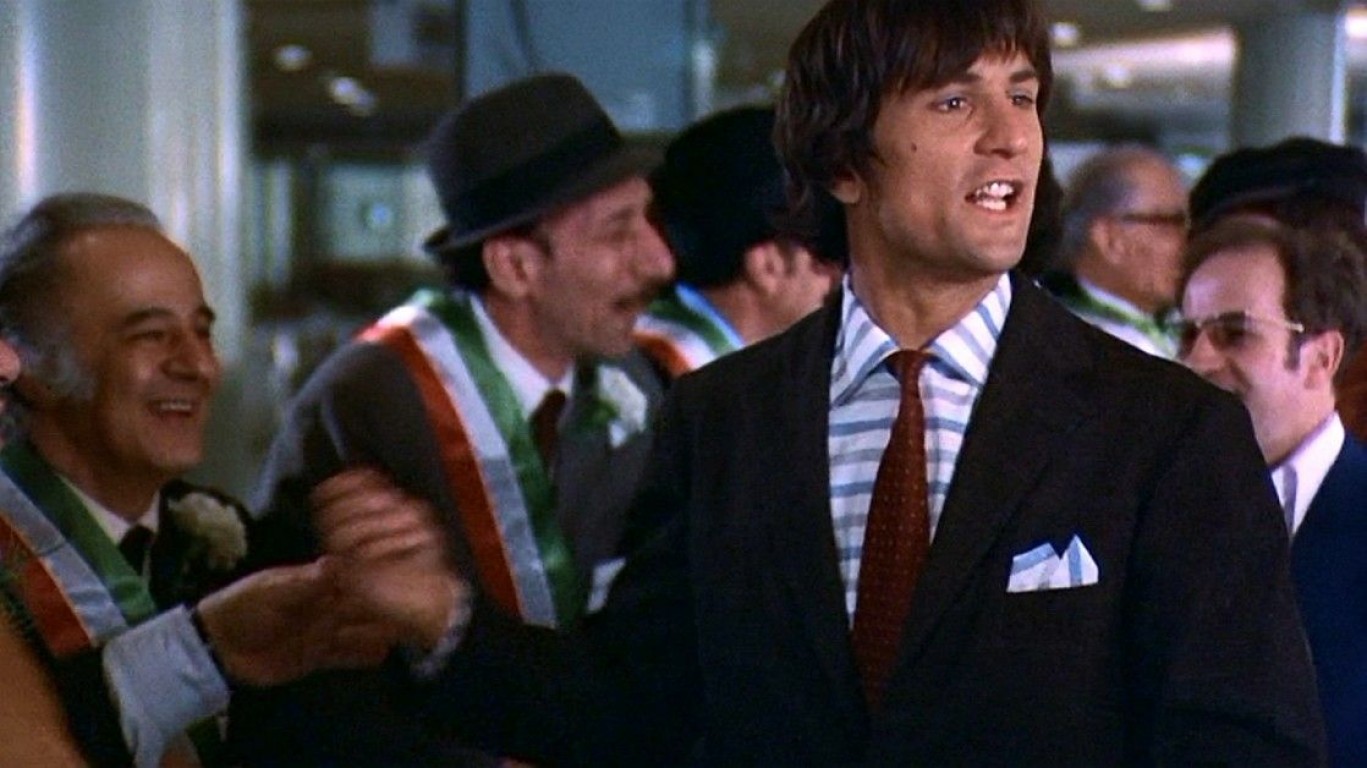 Based on a Jimmy Breslin novel, the comedy is about a Brooklyn mob kingpin (Jerry Orbach) who tries to knock off his rivals. Television veteran James Goldstone (“Star Trek,” “Route 66,” “The Fugitive,” and “The Outer Limits”) directed the flop. 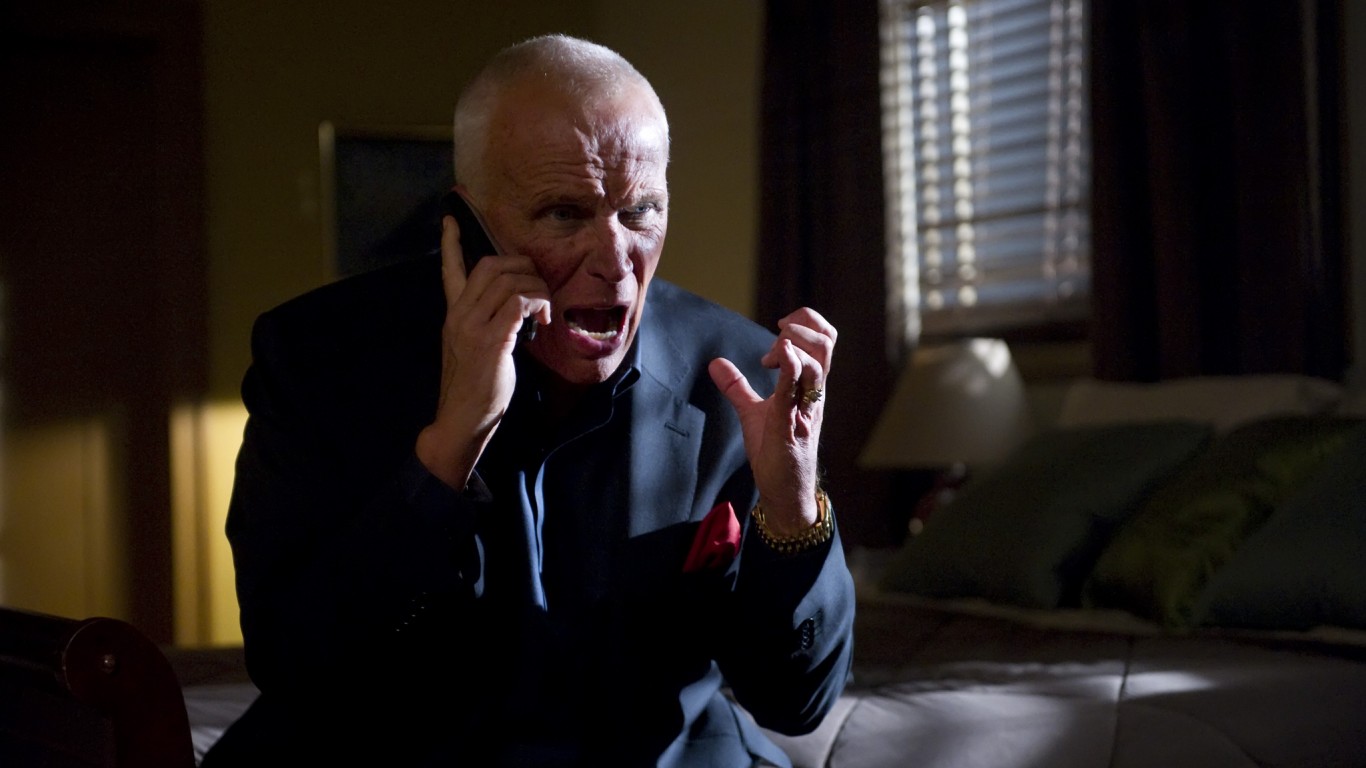 Featuring action star Jean-Claude Van Damme, “Dragon Eyes” is about a man (Cung Le) who utilizes his fighting skills to protect his neighborhood from drug dealers and corrupt police. The zero Tomatometer score is the lowest for director John Hyams, who’s had two films – “All Square” and “Alone” – top more than 90 percent on the scale. 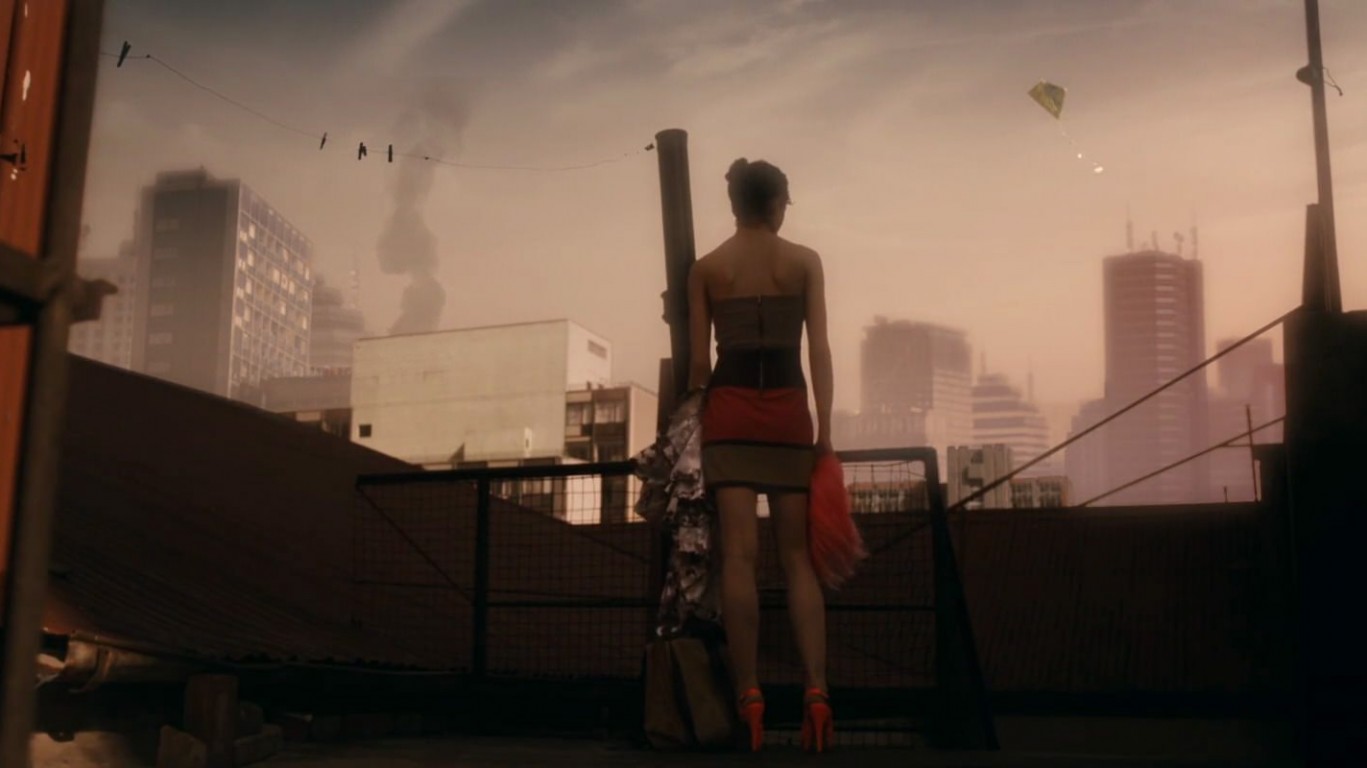 An orphaned teen (India Eisley) enlists two men to help her avenge the deaths of her parents. “Kite” was dismissed by all 15 critics on Rotten Tomatoes. Ben Kenigsbuerg of the New York Times said “Nasty for nastiness’s sake, ‘Kite’ drags to achieve its brief running time; you wonder whether the slow motion is an artistic device or a stalling tactic.” It’s the lowest-rated film on the Rotten Tomatoes Tomatometer for director Ralph Ziman.