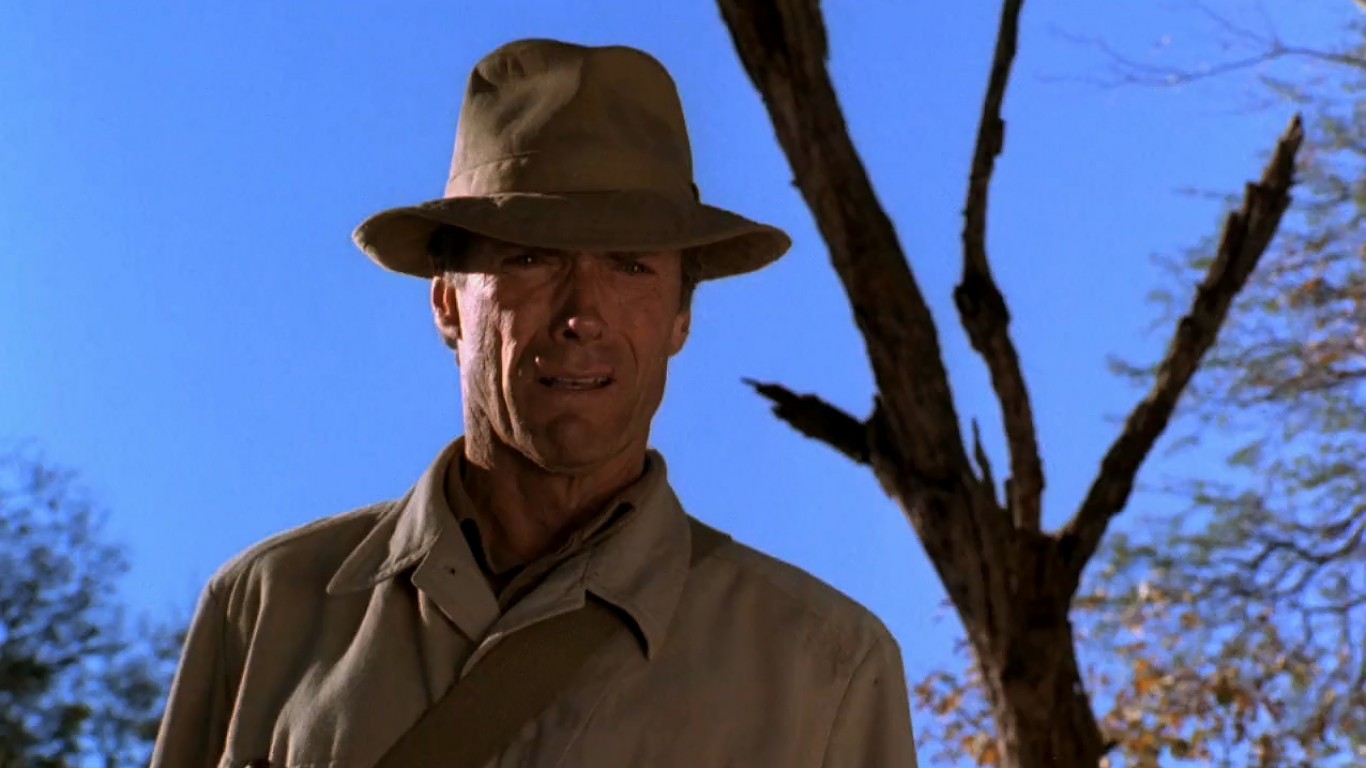 Based on a 1953 novel by Peter Viertel, this adventure drama recounts the making of 1951’s “The African Queen” – for which Viertel was one of the screenwriters. Eastwood’s John Wilson is a thinly veiled portrait of director John Huston, whose obsessions with hunting threatened to derail the entire project. It opened to relatively positive reviews but floundered at the box office. 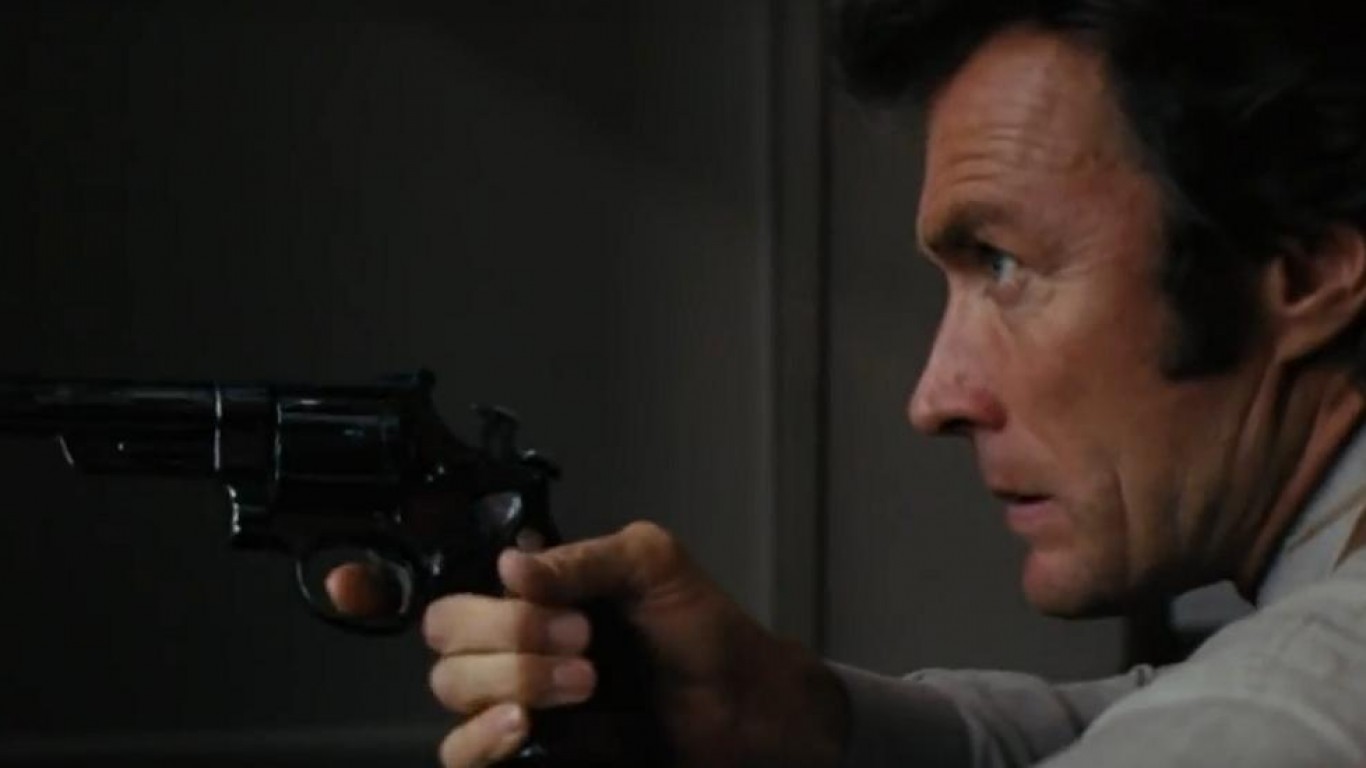 “Dirty” Harry Callahan is on the trail of vigilante cops in the franchise’s second installment. The premise was partially crafted as a response to the controversial first film, in which Callahan resorts to some vigilante tactics of his own. 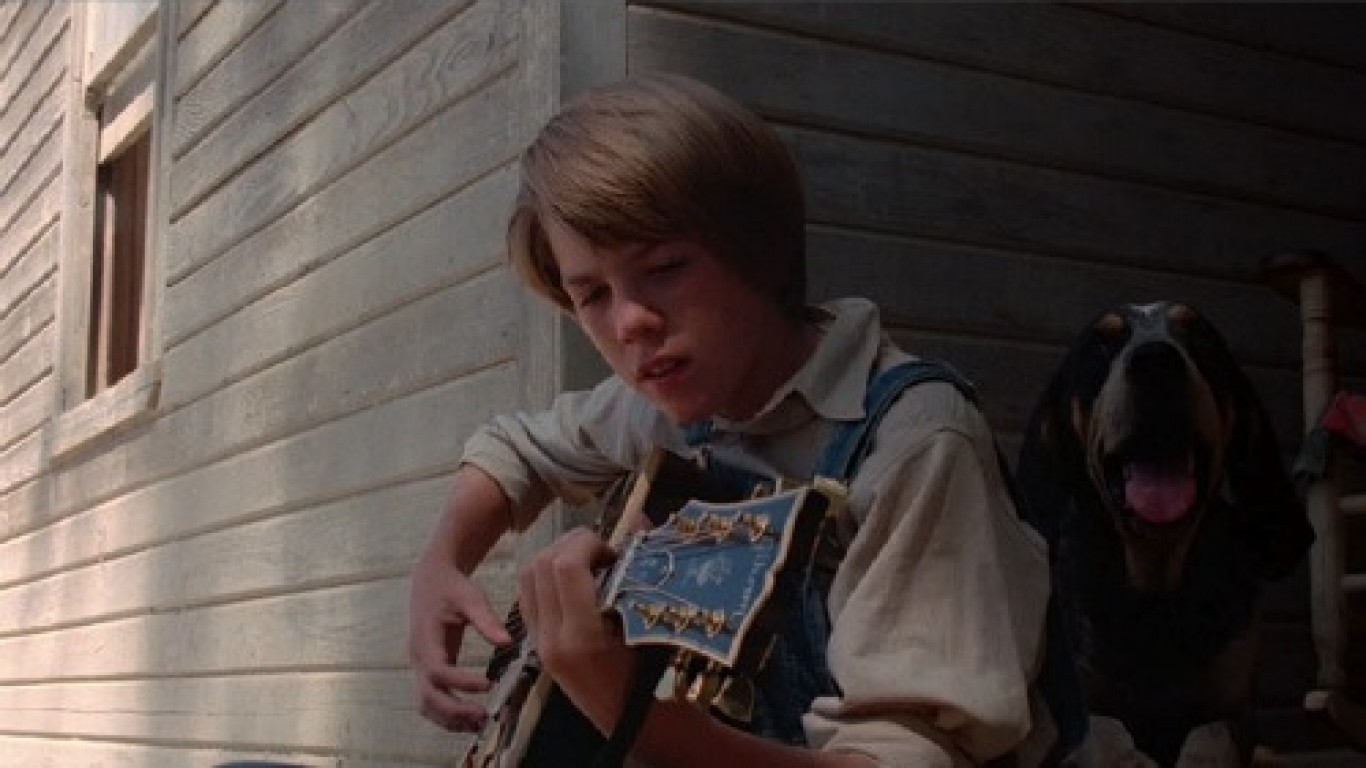 An ailing country singer (Eastwood) heads to Nashville for one last shot at glory in this Depression-era dramedy. Along the way, he and his nephew engage in a series of misadventures. Playing the nephew is Eastwood’s son Kyle, a musician in real life. 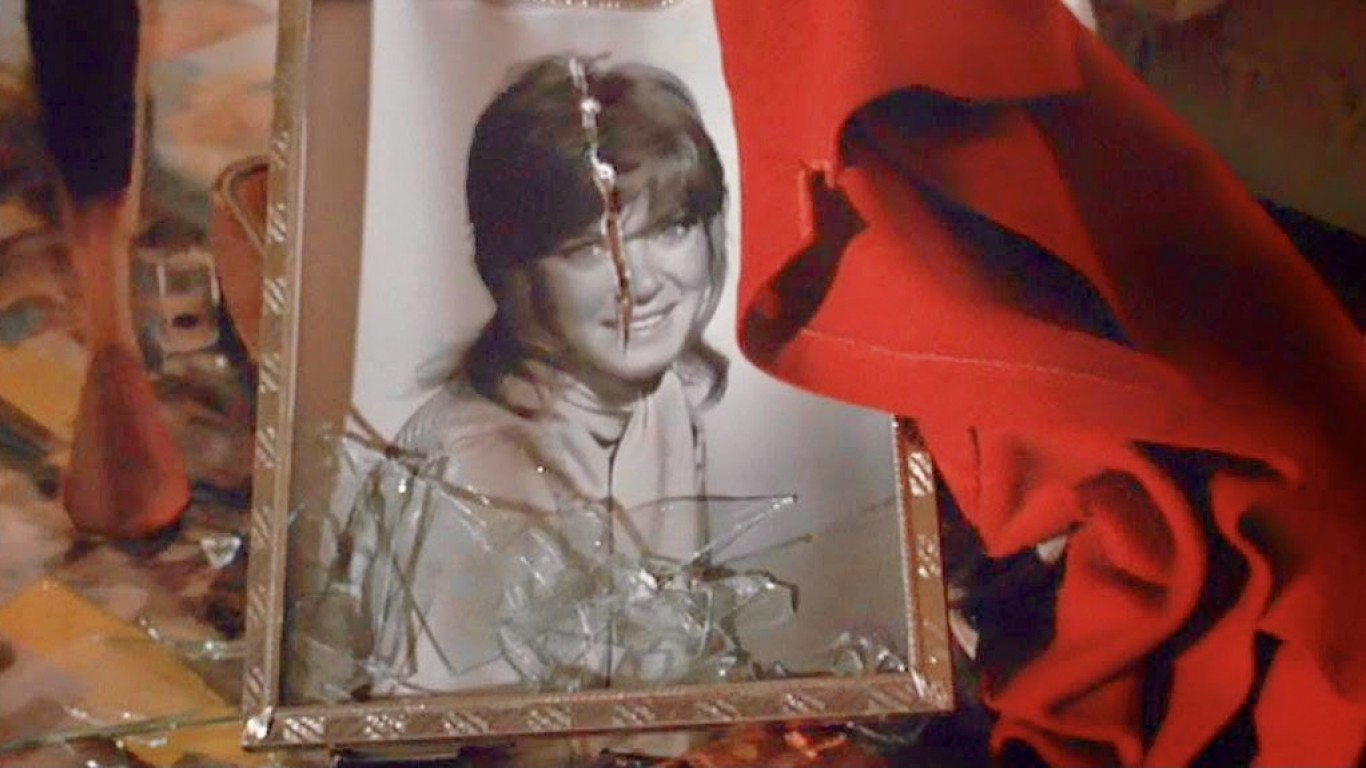 The affair between a radio DJ (Eastwood) and a female fan turns dangerous in this psychological thriller. Eastwood’s directorial debut, it reportedly wrapped four days early and came in at $50,000 under budget. He would continue to take an economic and workmanlike approach to directing for the rest of his career. 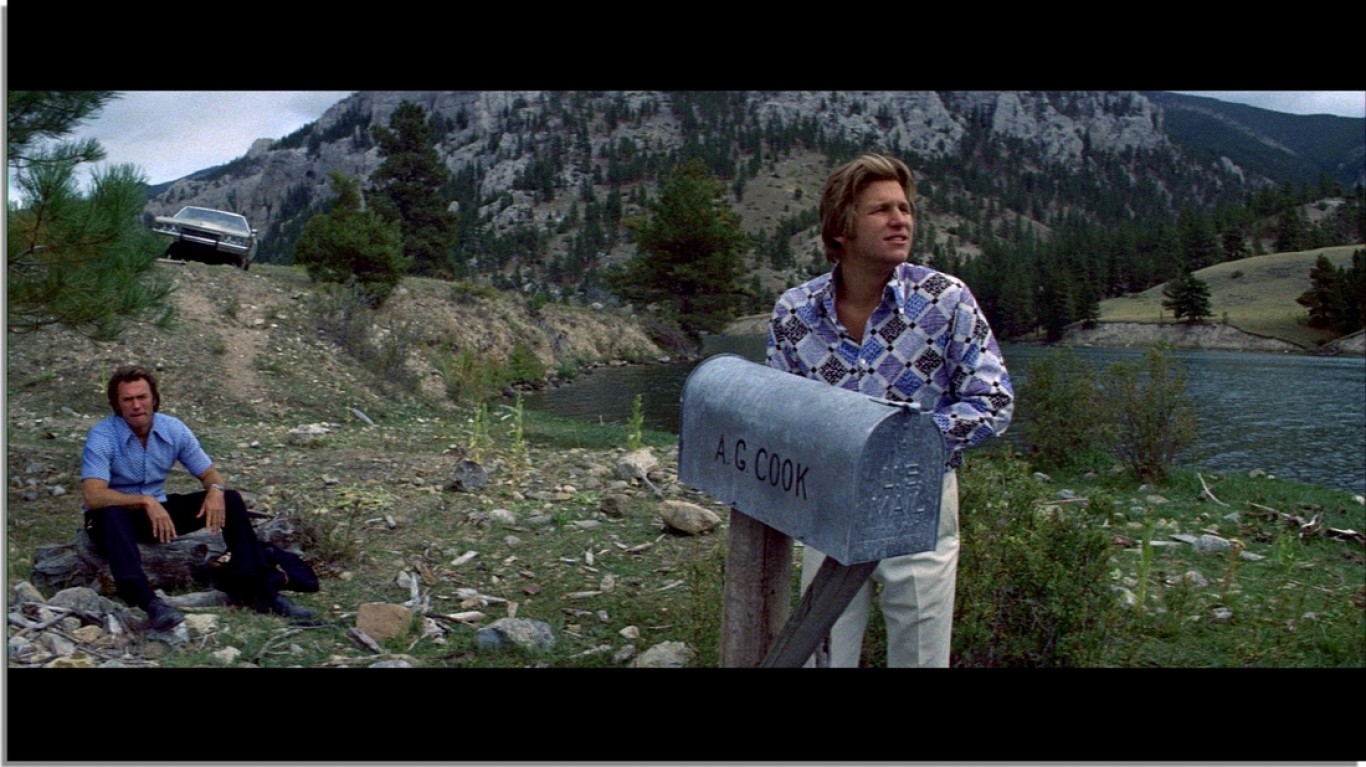 From the director of “The Deer Hunter” comes this lively crime caper, in which a group of bank robbers enact a dangerous heist. “It’s Eastwood and Bridges’ film, and their ill-defined, tender friendship makes the movie,” wrote critic Keith Phipps for The Dissolve.