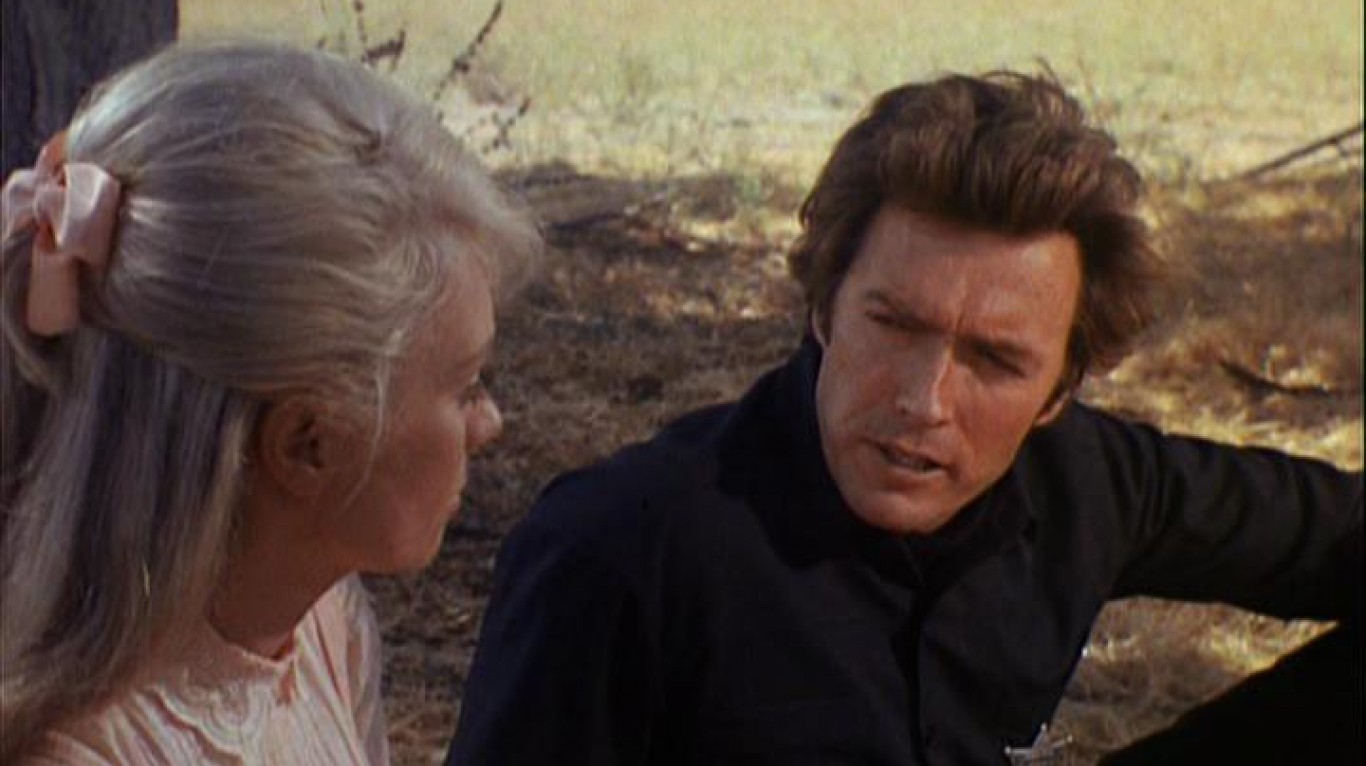 Eastwood followed the iconic “Dollars Trilogy” with this similarly gritty Western, the first feature produced by his own production house (now known as Malpaso Productions). He plays Deputy US Marshal Jed Cooper, who seeks brutal vengeance on his former attackers. 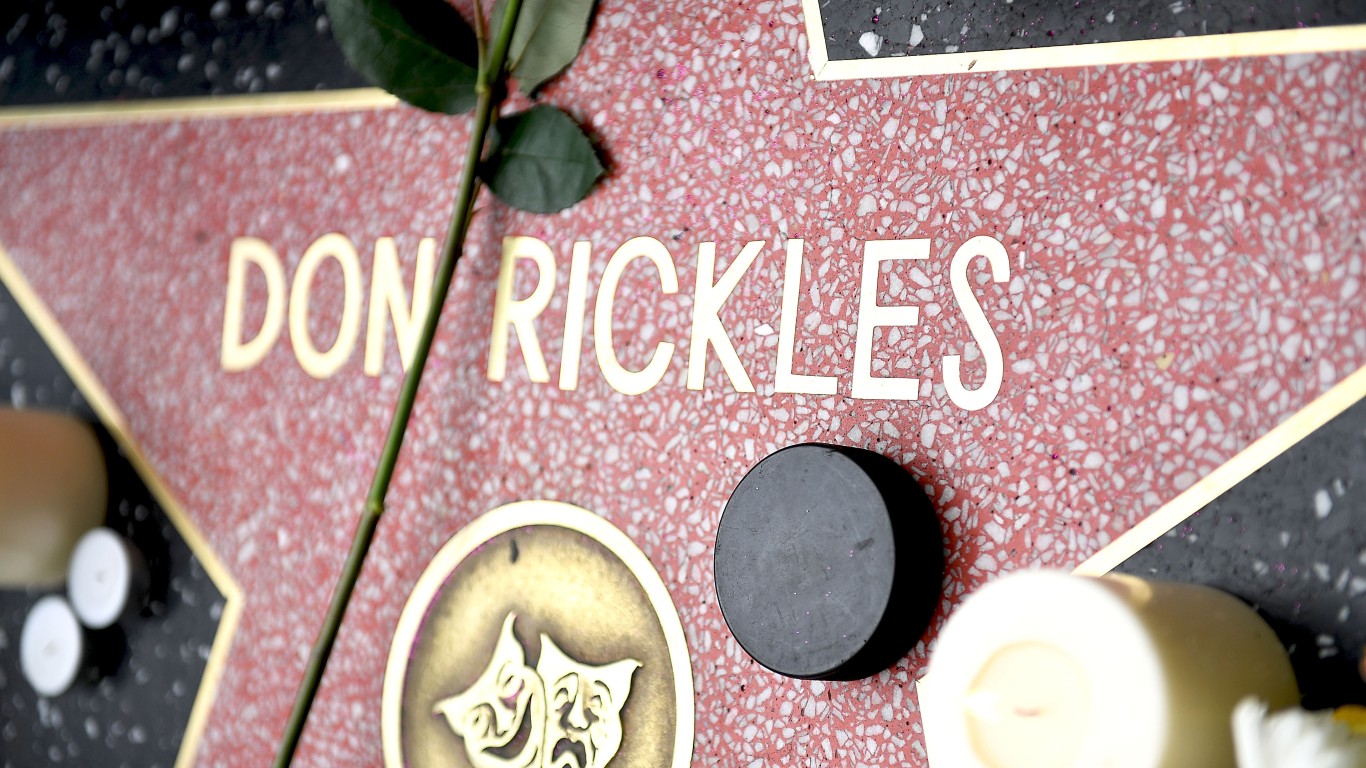 This feel-good documentary spans the legendary career of laughman Don Rickles, who appeared in a number of stand-up specials, talk shows, and films. One among a number of high-profile interviewees, Eastwood is joined by the likes of Robert De Niro, Billy Crystal, Whoopi Goldberg, and others. 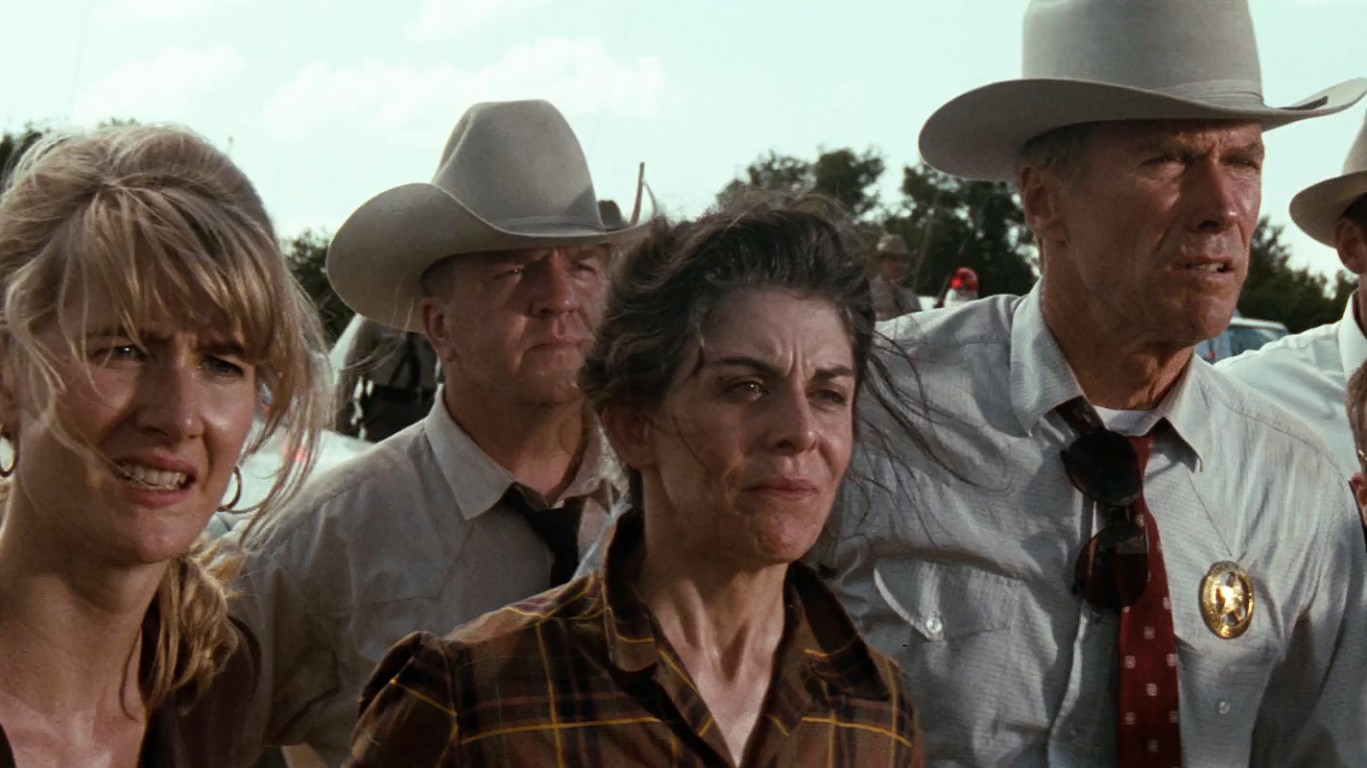 Eastwood was staging a major career comeback and Costner was at the height of his fame when they collaborated on this successful crime drama. It centers on the unlikely friendship between an escaped convict (Costner) and his kidnap victim, with a Texas Ranger (Eastwood) hot on their trail. 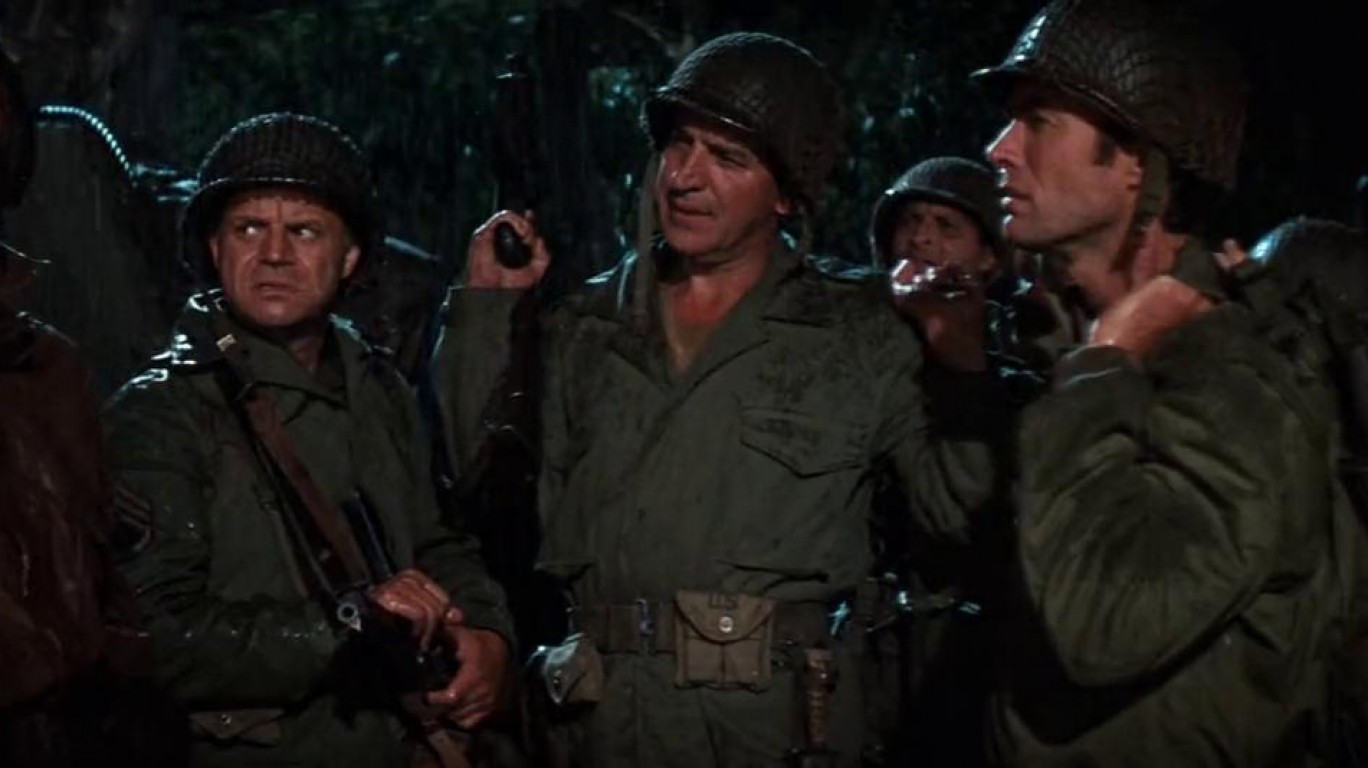 Soldiers cross enemy lines to steal Nazi gold in this absurdist war comedy, partially inspired by true events. It sits alongside satires such as “M*A*S*H” and “Catch-22,” which likewise used historical wars as a subtext for Vietnam. 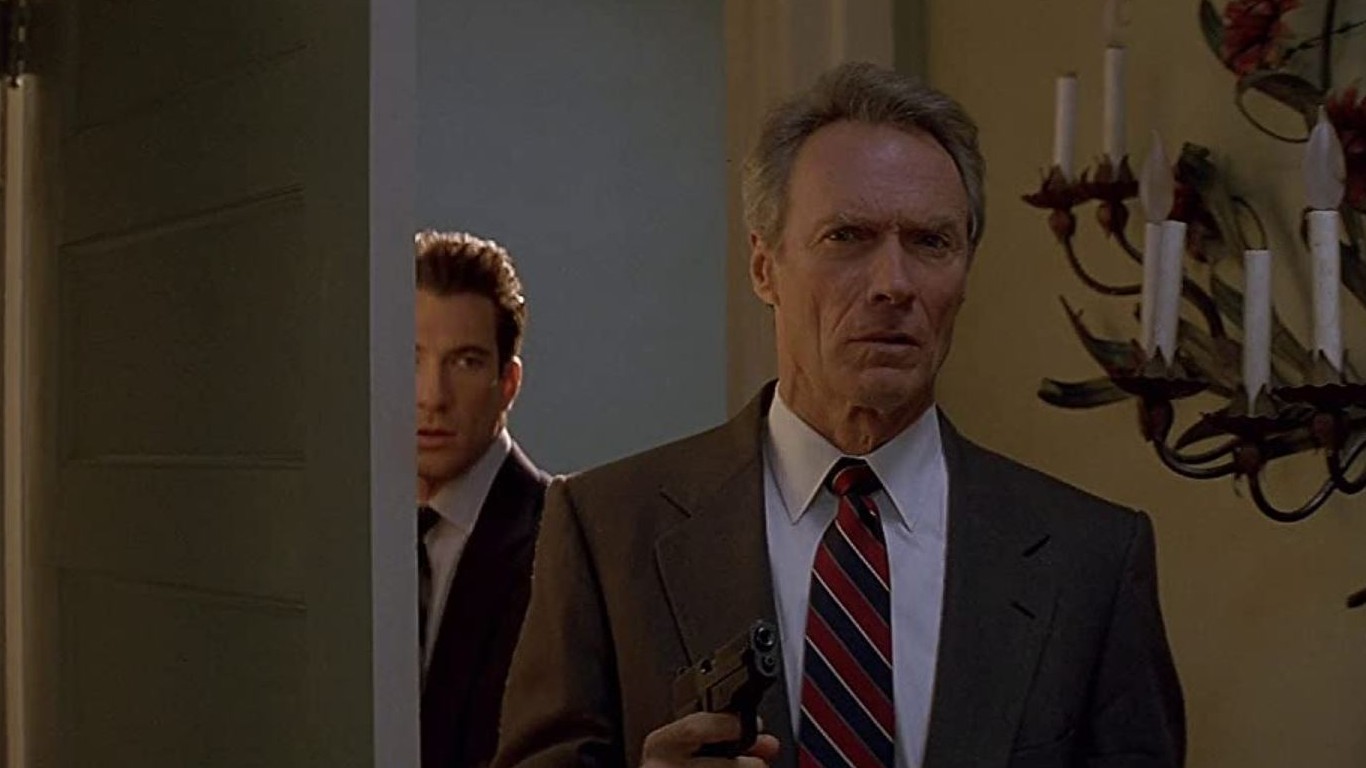 This political thriller depicts the deadly game of cat-and-mouse between a secret service agent (Eastwood) and brilliant assassin (Malkovich). A ticking clock looms over the action, with the President’s life in the balance. Expert pacing and top-notch performances keep viewers glued to their seats.