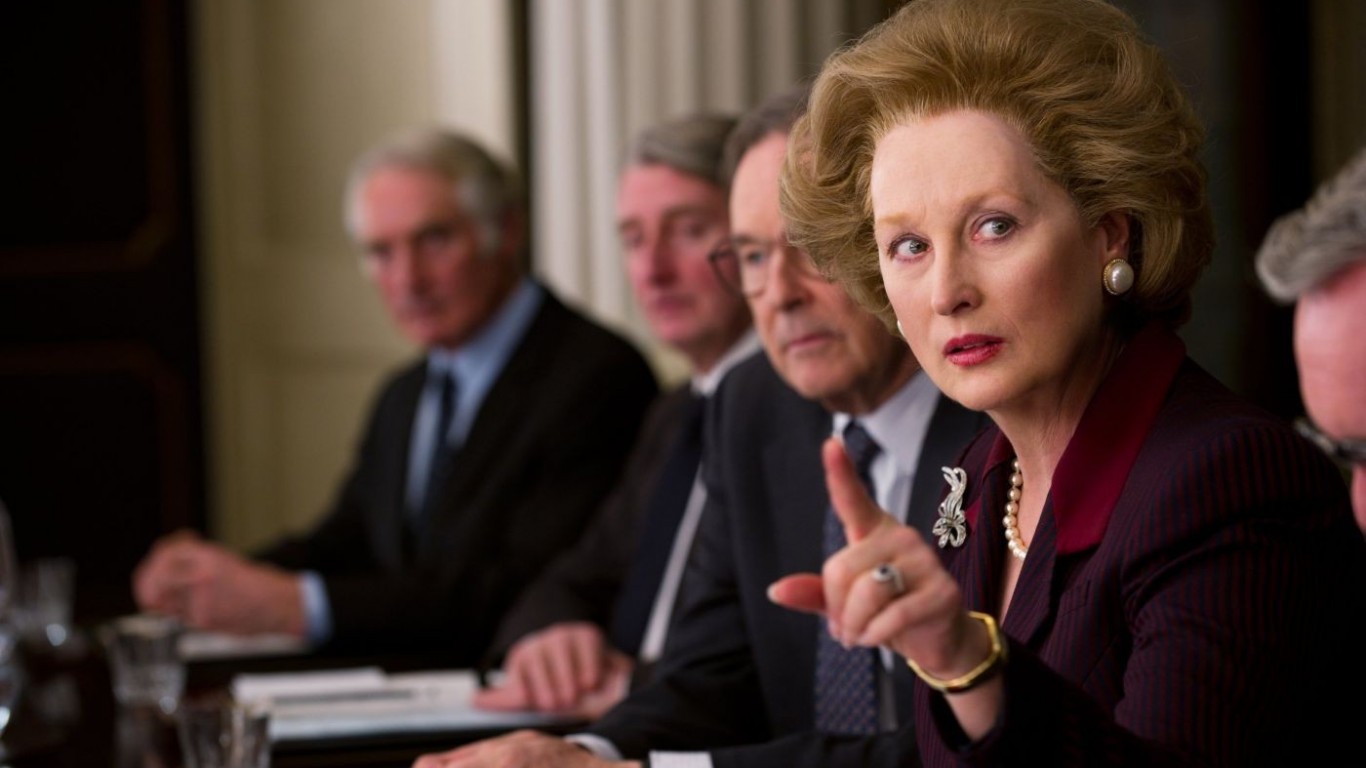 “The Iron Lady” is the story of former British Prime Minister Margaret Thatcher, told from her perspective as an old lady plagued by dementia. Thatcher was the first female British prime minister. She resigned after 11 years in office. Meryl Streep’s performance as Thatcher earned her an Oscar. Critics disliked just about everything else about the movie. 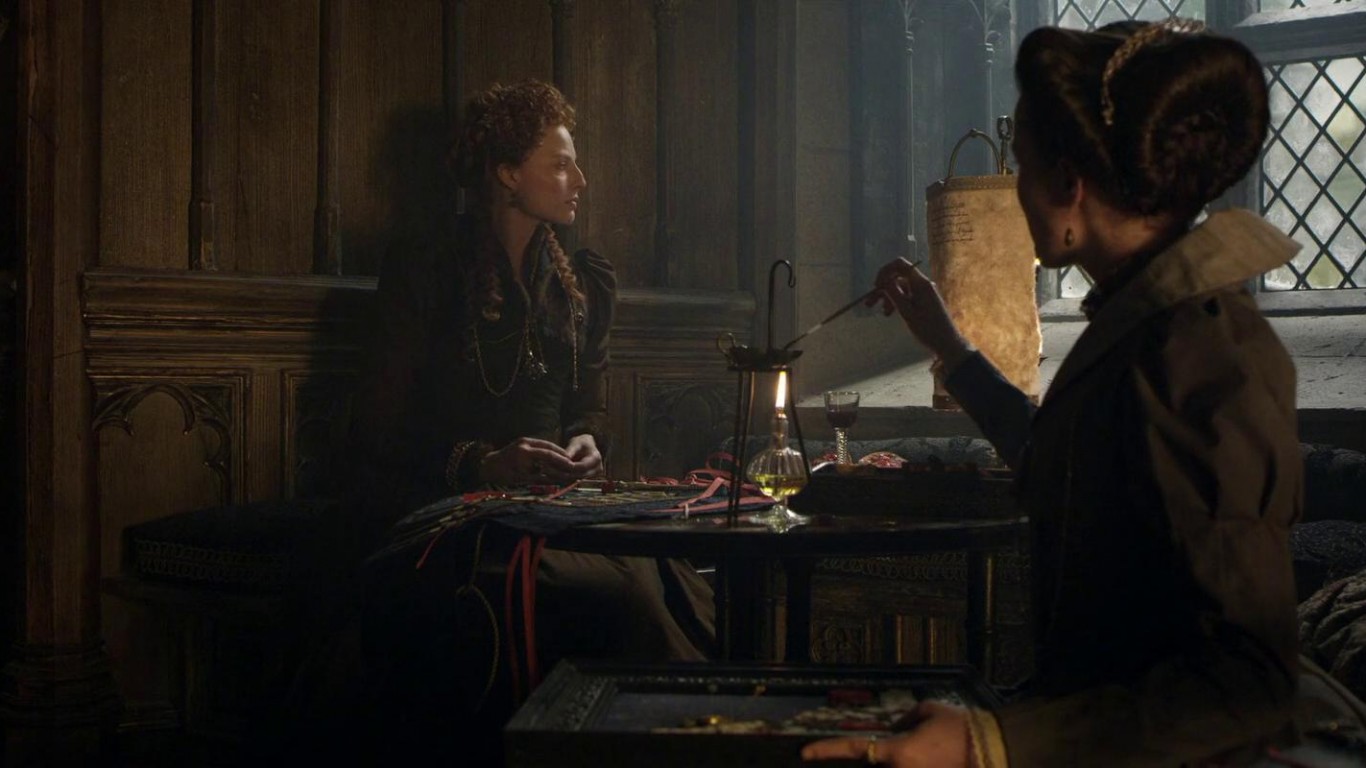 “Mary Queen of Scots” tells the story of the 16th century Scottish monarch, focusing on the rivalry between Queen Elizabeth I and Mary, her cousin, who tries to overthrow her. Even the positive reviews by critics have plenty of criticism about the historical drama. “It’s too bad the narrative machinations bog down what otherwise is a fine tale of political manoeuvring,” writes film critic Richard Crouse. 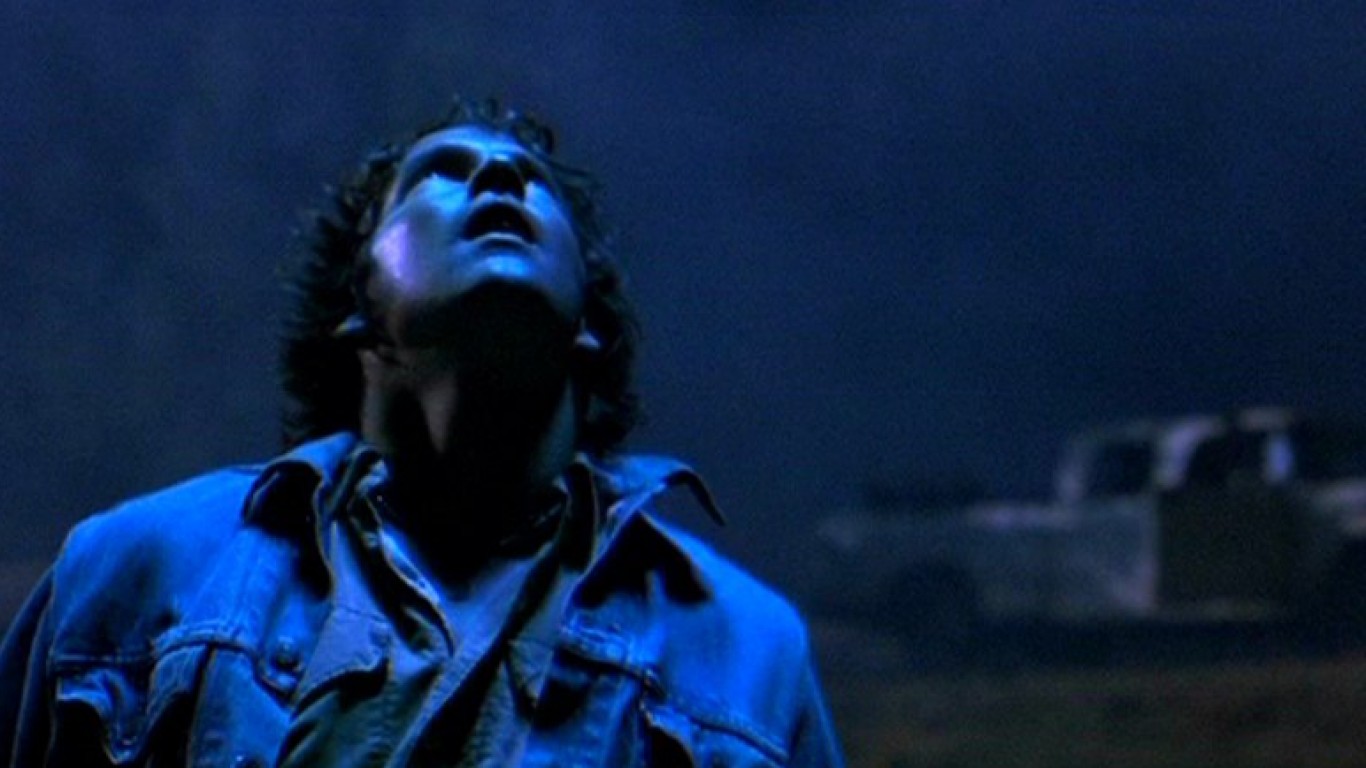 Whether or not the supposed alien abduction at the heart of this movie is true is besides the point as while more than half the audience reviews recorded on Rotten Tomatoes were favorable, the critics nudged the site’s Tomatometer only up as far as 42%. 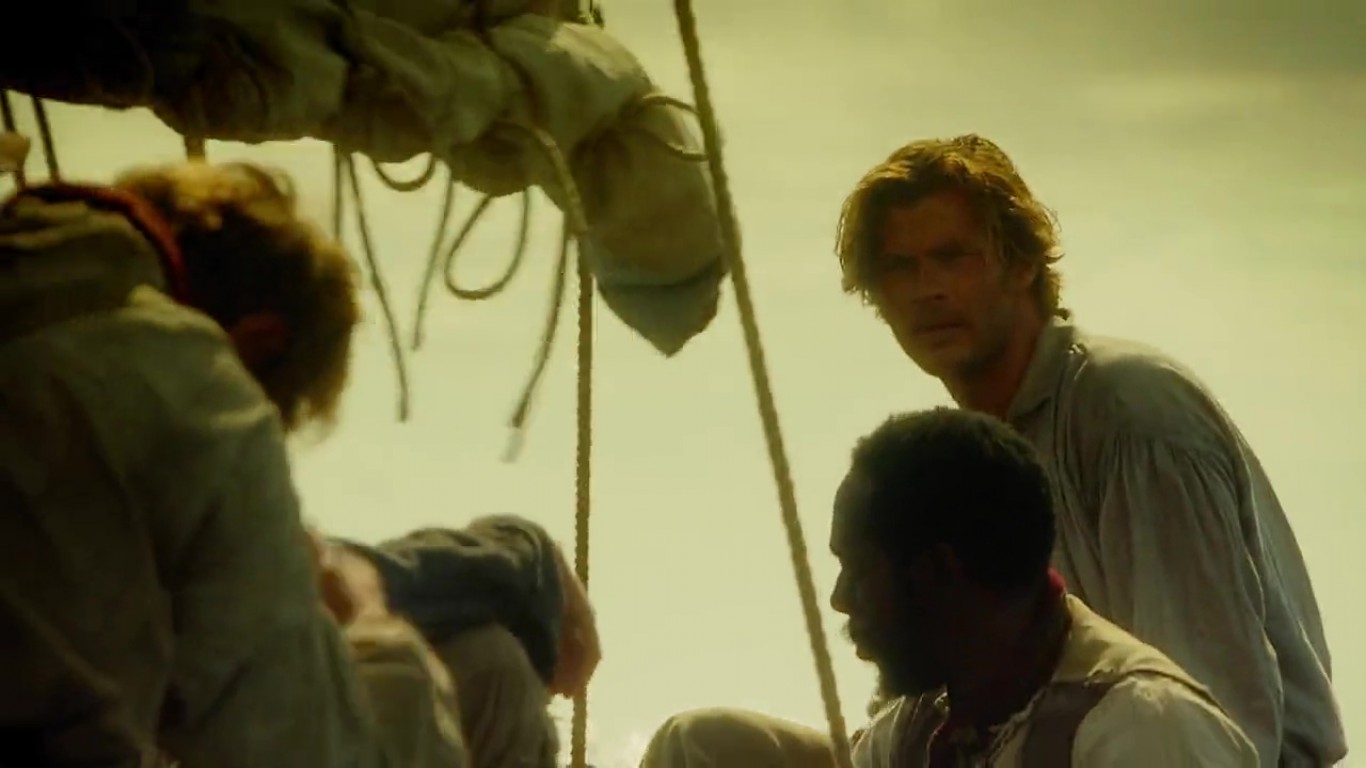 “In the Heart of the Sea” is based on a novel about one of the most infamous maritime disasters, the one that later inspired the “Moby Dck” novel. In the movie, a whale sinks the whaleship Essex, leaving its crew to drift for more than three months at sea on three small boats. Some critics have criticized the movie, saying it is flawed, confused, and bland. 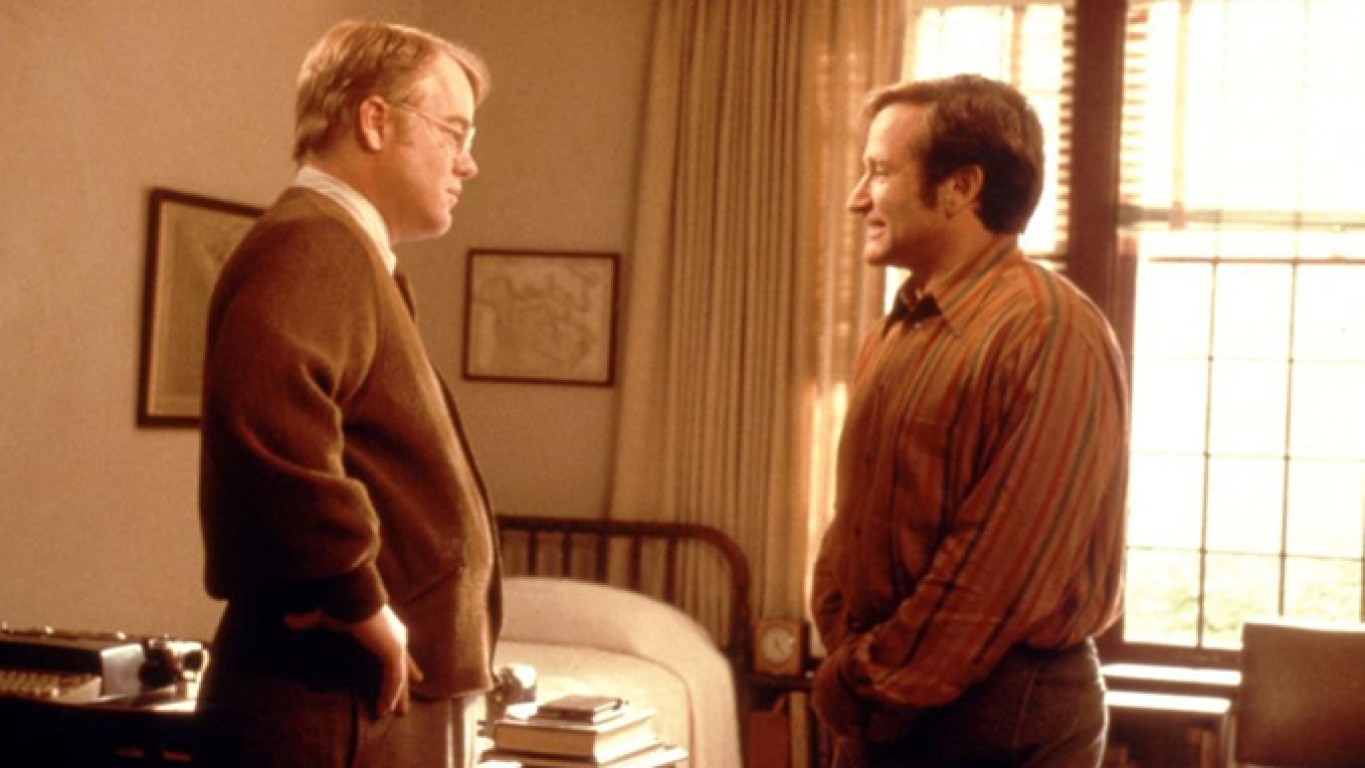 “Patch Adams,” which stars Robin Williams in the titular role, is based on the life of a real doctor with the same name. While the movie was a financial success — it was the 10th highest grossing film of 1998 — it was liked by only 22% of critics on Rotten Tomatoes, who found the movie “syrupy.”