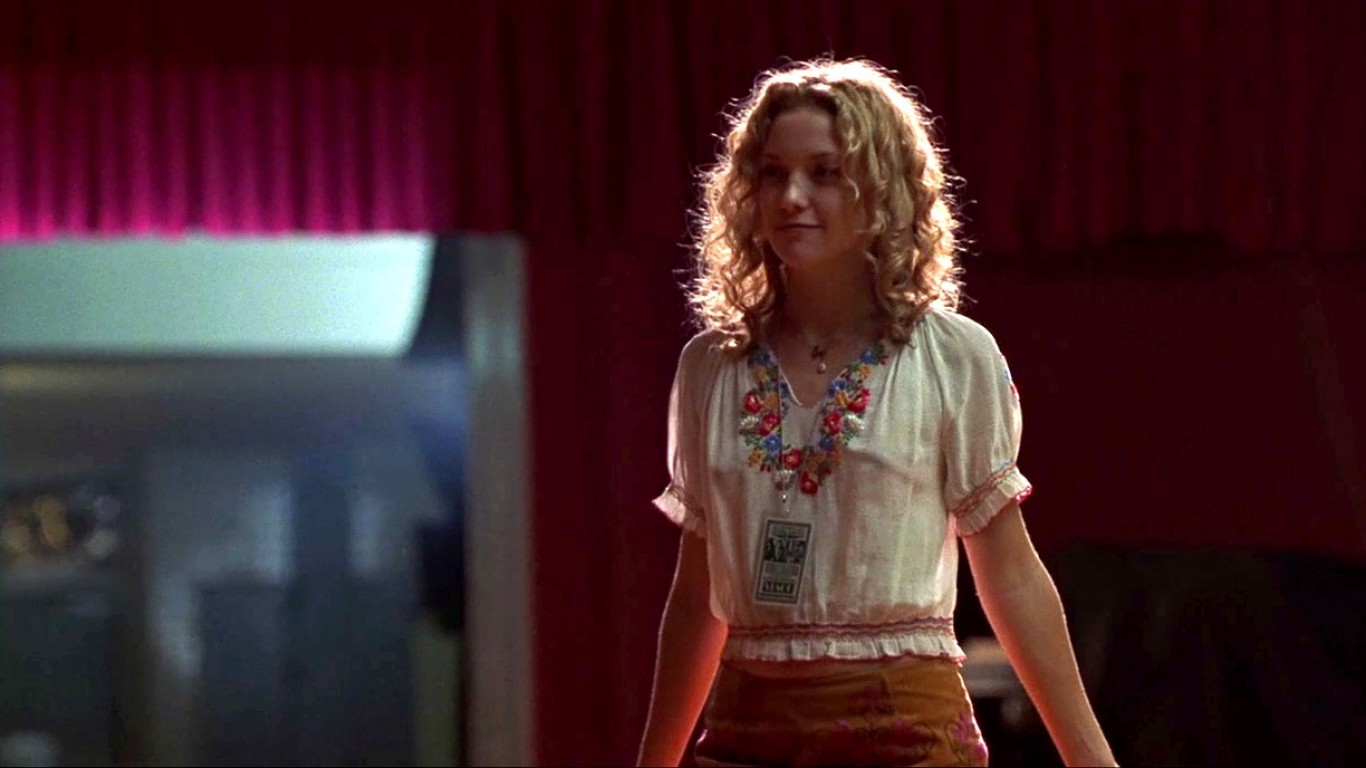 Director Cameron Crowe offers a thinly veiled autobiographical portrait of his own coming-of-age experiences as a teenage journalist for Rolling Stone. Playing his alter-ego is Patrick Fugit, who hits the road with a rock band called Stillwater. The film won an Academy Award for Best Screenplay. 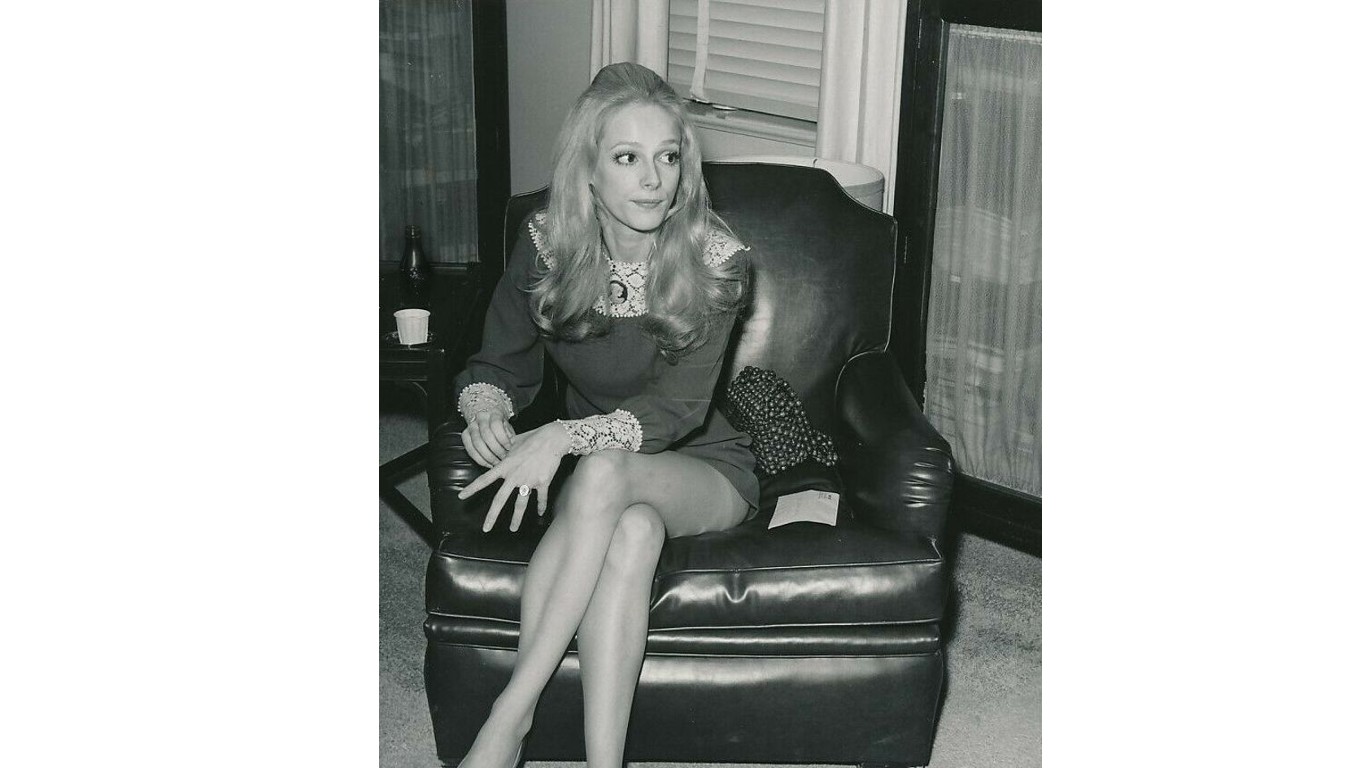 Upon moving to a small city, a deaf-mute man (Alan Arkin) changes the lives of those around him in this heartfelt drama. It’s based on the best-selling debut novel by Carson McCullers, which was heralded for its depiction of marginalized individuals.

ALSO READ: 20 of the Most Popular Autobiographies of All Time 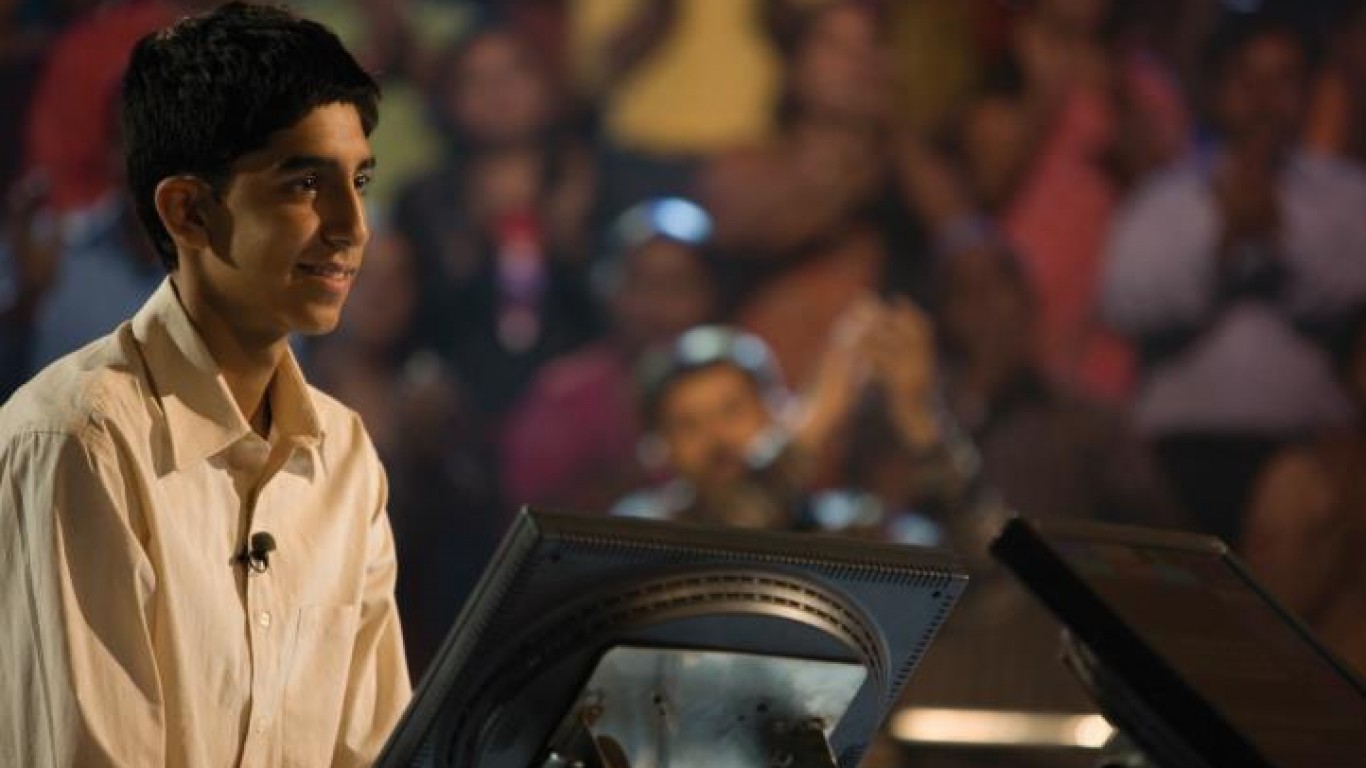 India’s version of “Who Wants to be a Millionaire?” provides a window to the past in this sleeper hit from Danny Boyle. Accused of cheating on the game show, a contestant (Dev Patel) revisits his tumultuous upbringing while defending his answers. The film earned over $370 million at the worldwide box office and won eight Academy Awards, including Best Picture. 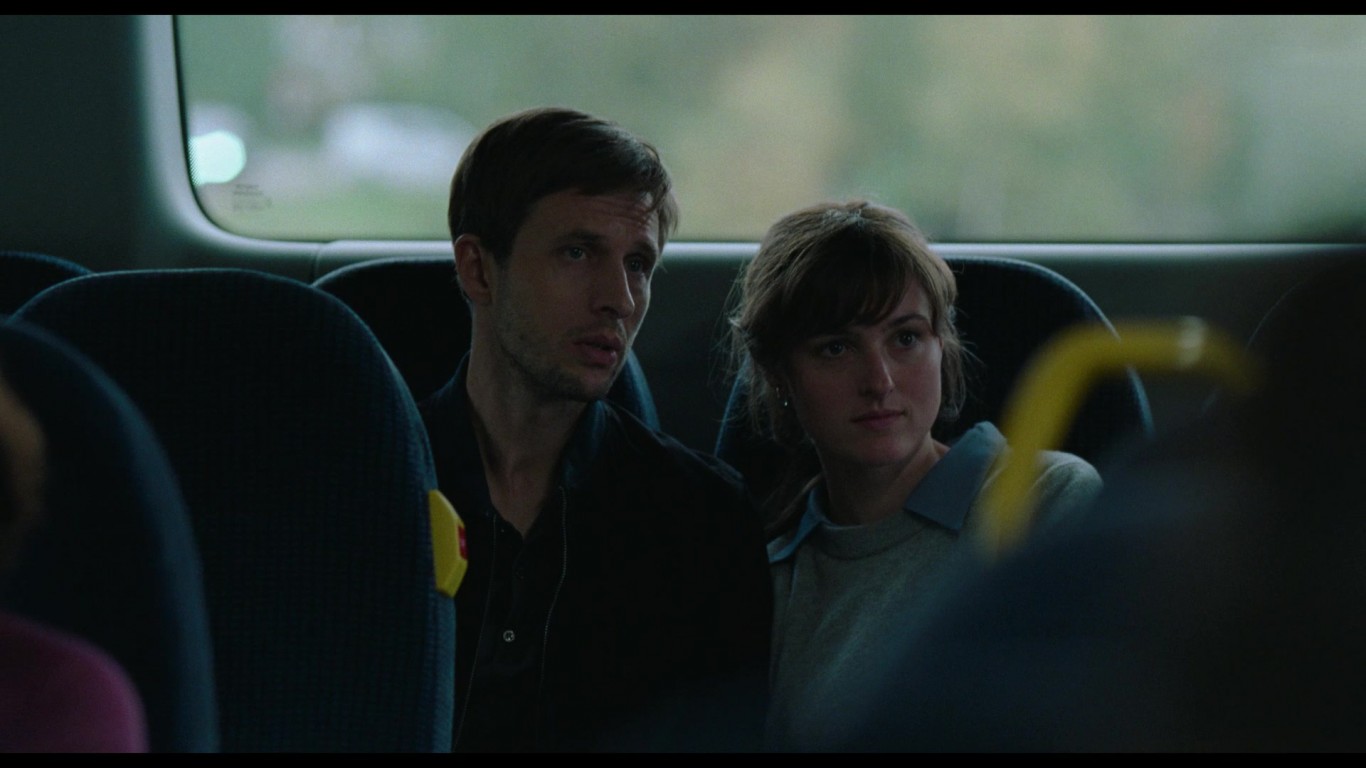 This Norwegian dramedy chronicles the romantic misadventures of a young woman (Renate Reinsve) over the course of four years. It unfolds in chapters and incorporates occasional dark humor while painting an empathic portrait of its aimless protagonist. 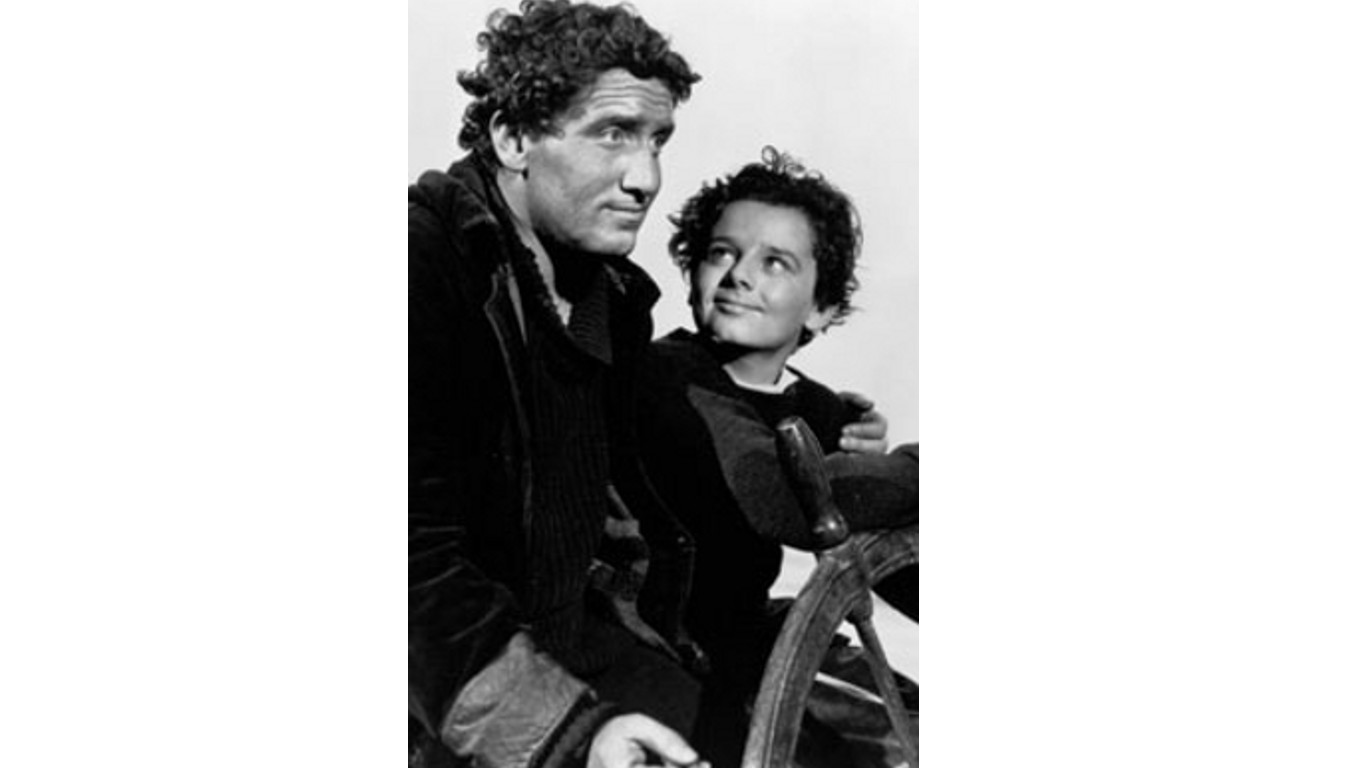 This adaptation of Rudyard Kipling’s classic novel sends a spoiled brat (ââFreddie Bartholomew) out to sea aboard a New England fishing boat. Forced to adapt, the young boy learns important lessons about the ways of the real world. Actor Spencer Tracy won an Academy Award for his performance as fisherman Manuel Fidello.