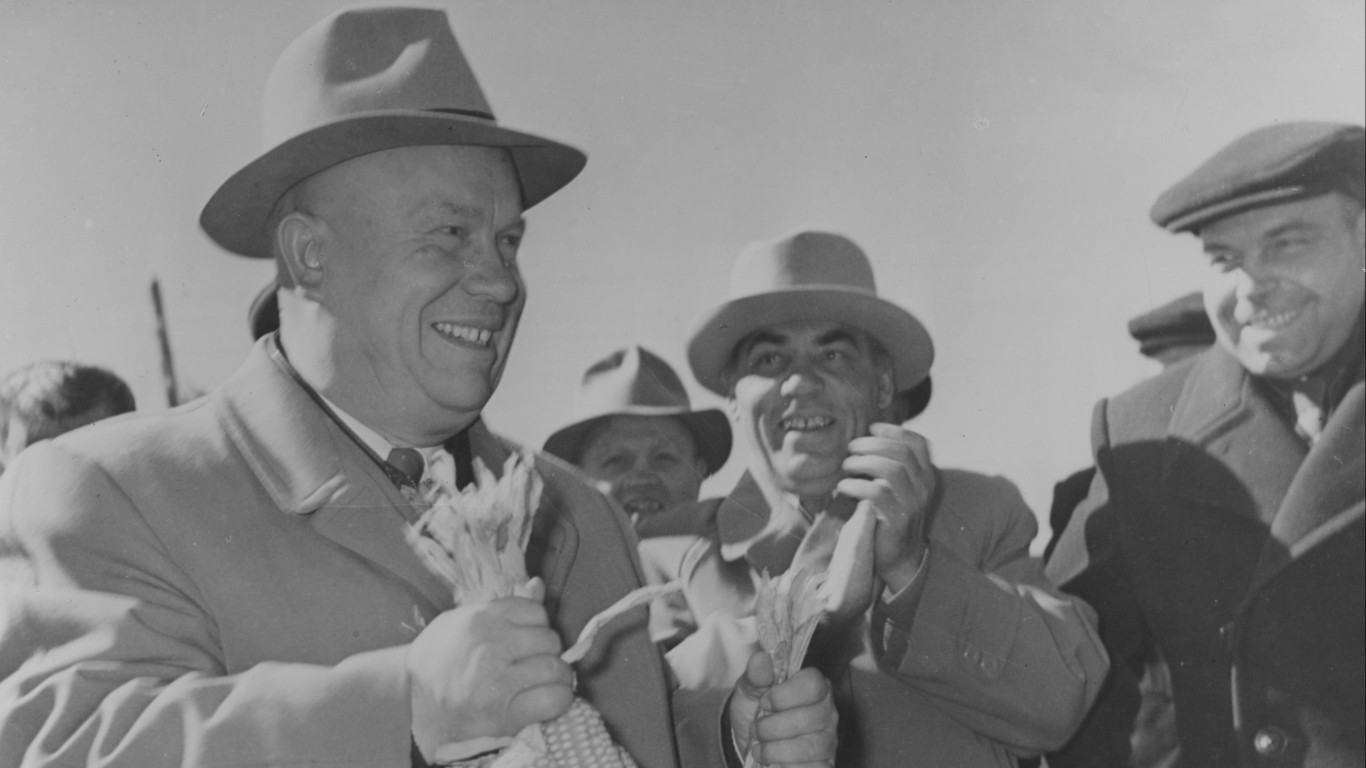 As Soviet premier from 1958 to 1964, Nikita Khrushchev led his country during the Cold War. Although he sought more peaceful relations with the West, Khruschev kicked off an international crisis when he attempted to place nuclear weapons in Cuba. Domestically, he instituted a “de-Stalinization” process to lighten the country’s previous restrictive policies. But he could be a brutal dictator, as well. He crushed a revolt in Hungary and approved the construction of the Berlin Wall. Party leaders withdrew their support for the premier after a war of words with China and food shortages at home, and he was forced to resign. 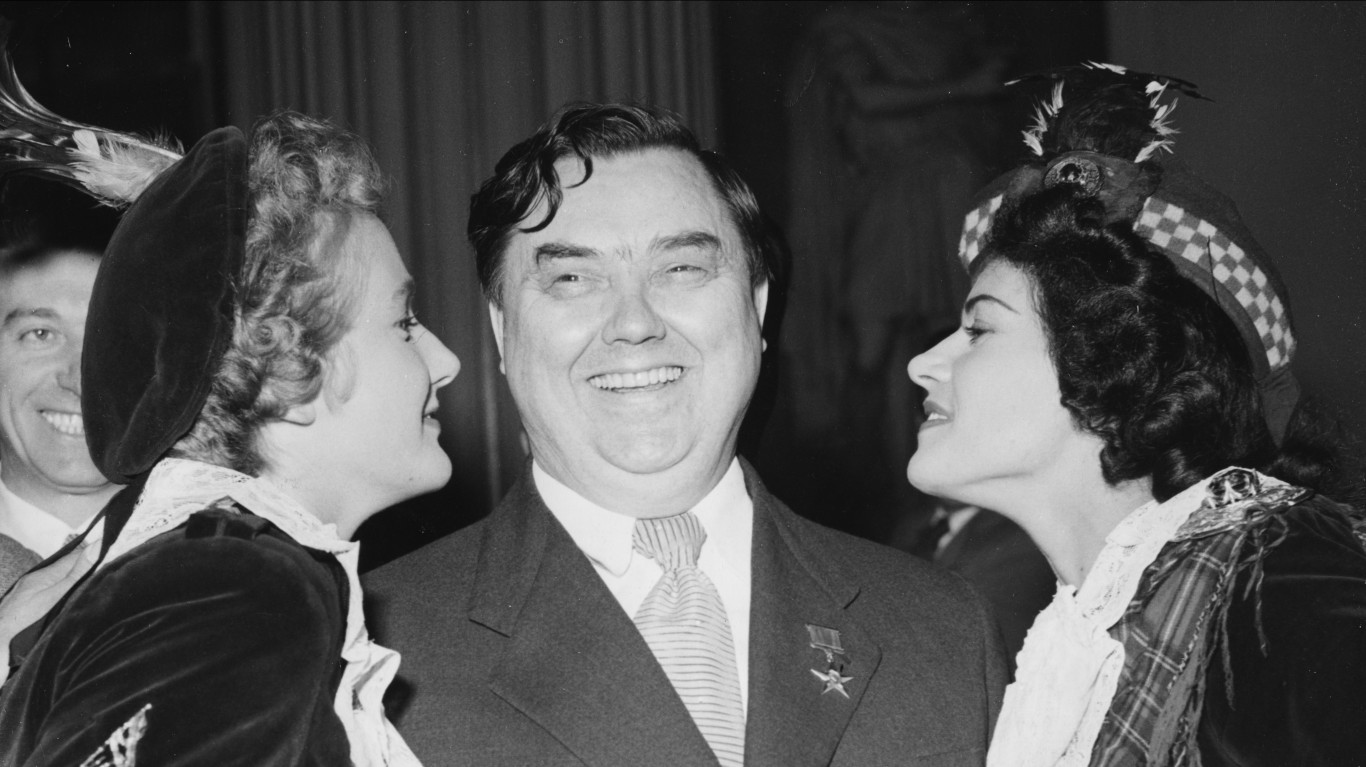 Georgy Malenkov
> Title: Chairman of the Council of Ministers of the Soviet Union
> In office: 1953

A close ally of Stalin, Georgy Malenkov assumed the post of chairman of the Ministers of the Soviet Union, or prime minister, after Stalin’s death. He was soon pushed aside by Nikita Khrushchev. In 1957, Malenkov was expelled from the Presidium (formerly the Politburo) and the Central Committee after he attempted to depose Khrushchev. During his time in politics, he tried to reduce arms appropriations, increase consumer goods production, and boost incentives for collective farm workers. In 1961, he was expelled from the Communist Party and went to work as a manager at a remote hydroelectric plant. 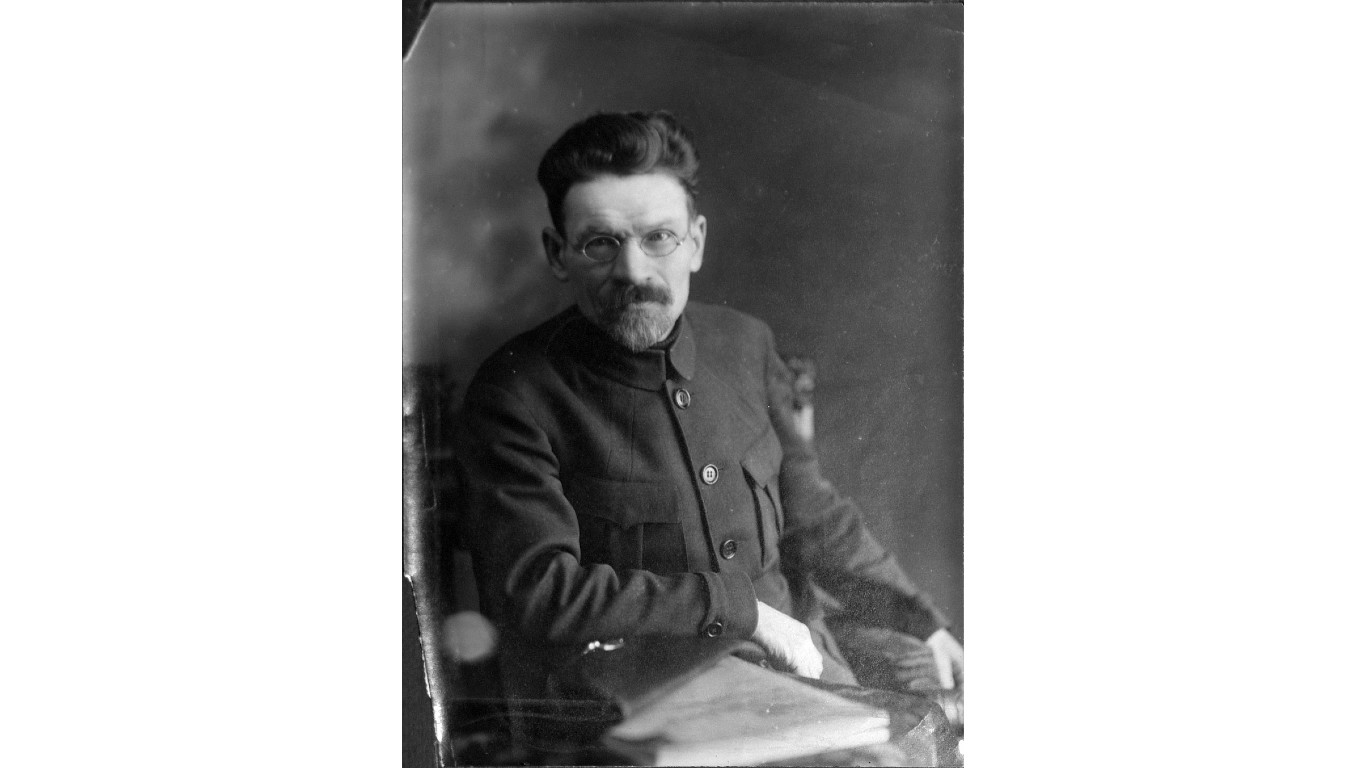 Mikhail Kalinin
> Title: Chairmen of the Central Executive Committee of the All-Russian Congress of Soviets / Chairman of the Presidium of the Supreme Soviet
> In office: 1919-1938 / 1938-1946

Mikhail Kalinin served as mayor of Petrograd (St. Petersburg) after the Bolshevik Revolution in 1917. Two years later, he rose to become head of the Soviet State as chairman of the central executive committee of the All-Russian Congress of the Soviets. From 1938 to 1946, he was named chairman of the Presidium of the Supreme Soviet. A staunch follower of Stalin, Kalinin survived the dictator’s many purges during the 1930s. 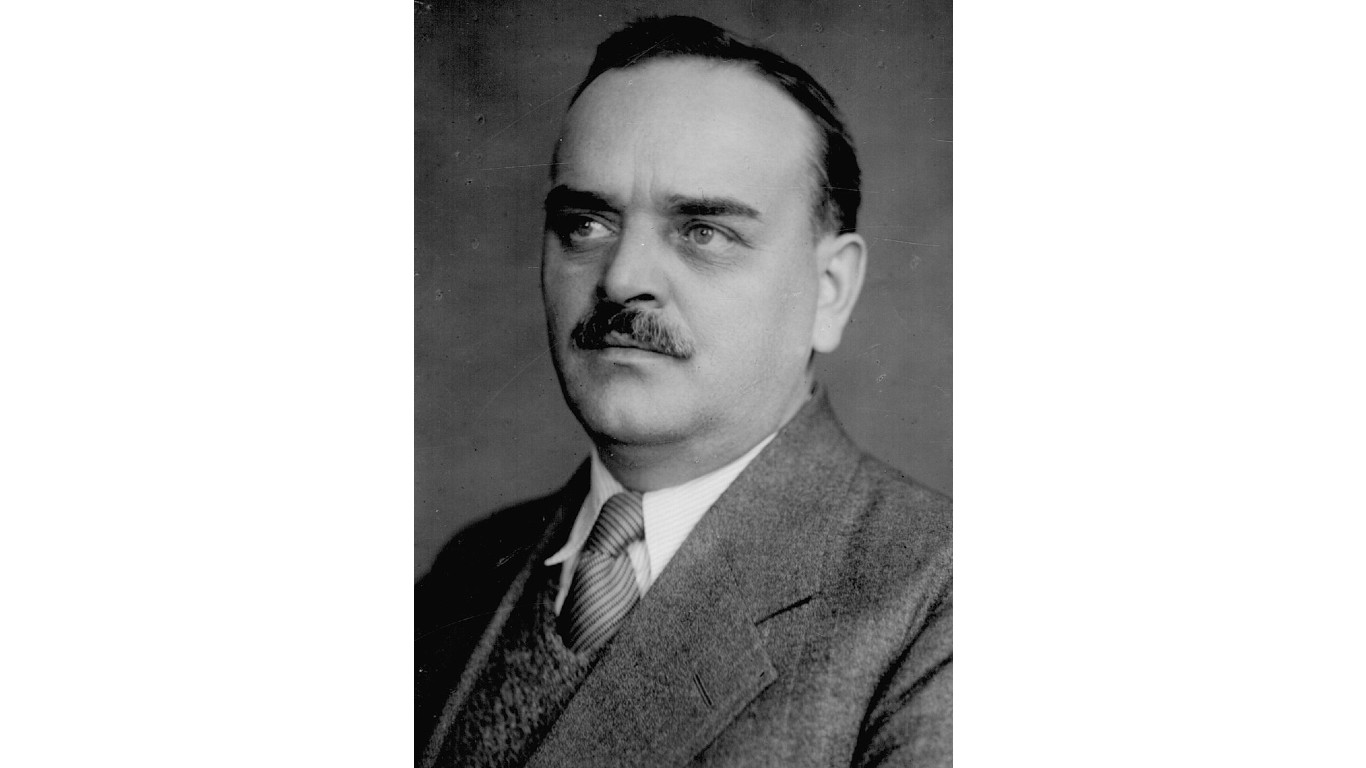 Nikolay Shvernik
> Title: Chairman of the Presidium of the Supreme Soviet
> In office: 1946-1953

Nikolay Shvernik succeeded Mikhail Kalinin as chairman of the Presidium of the Supreme Soviet of the USSR. When Stalin died, he was removed as chairman and replaced by Kliment Voroshilov. His work with the Pospelov Commission in 1956 led Nikita Khrushchev to denounce Stalin and rehabilitate the victims of Stalin’s purges through the Shvernik Commission. 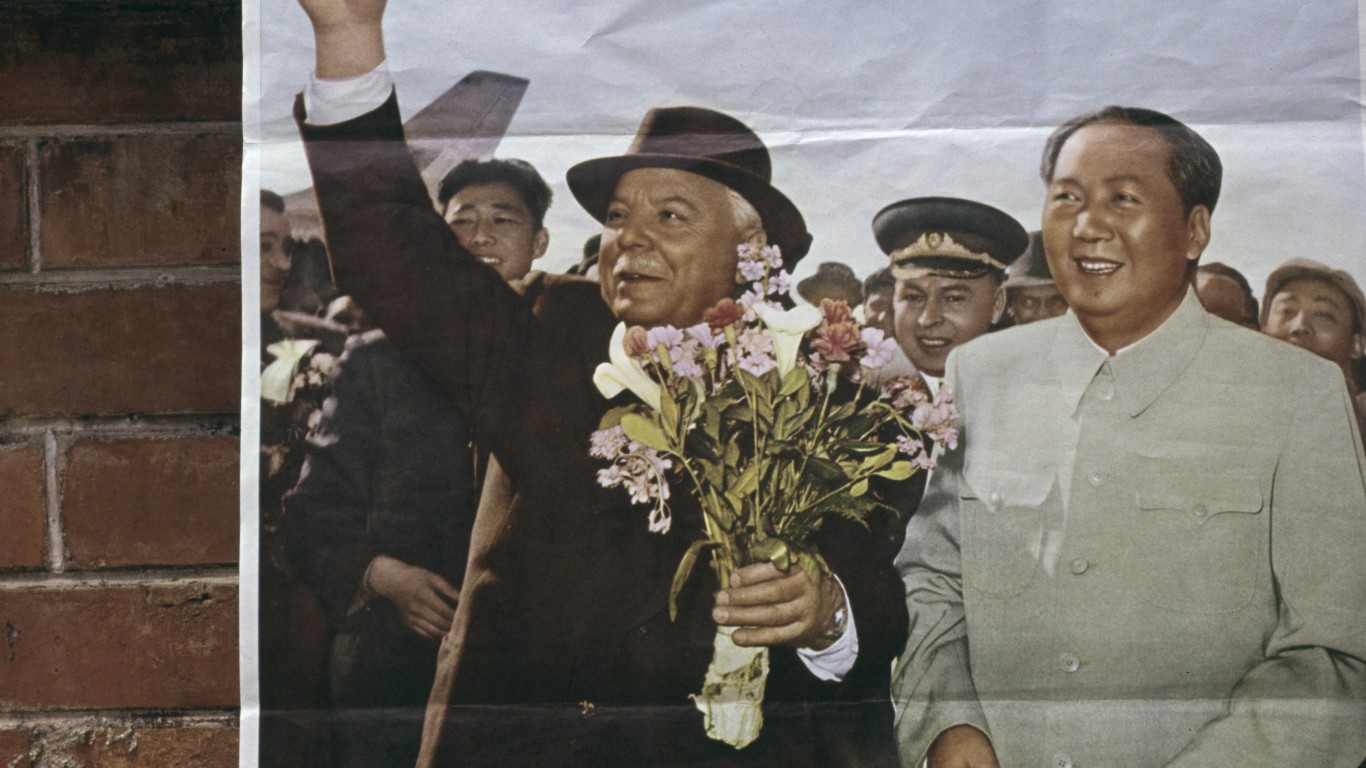 Kliment Voroshilov
> Title: Chairman of the Presidium of the Supreme Soviet
> In office: 1953-1960

Kliment Voroshilov joined the Bolsheviks in 1903 and distinguished himself during the country’s civil war in 1917. During World War II, he held several military posts, but was unsuccessful in stopping the German advance. After the war, Voroshilov oversaw the communist party’s regime in Hungary. He became head of the Soviet state in 1953 following the death of Stalin.