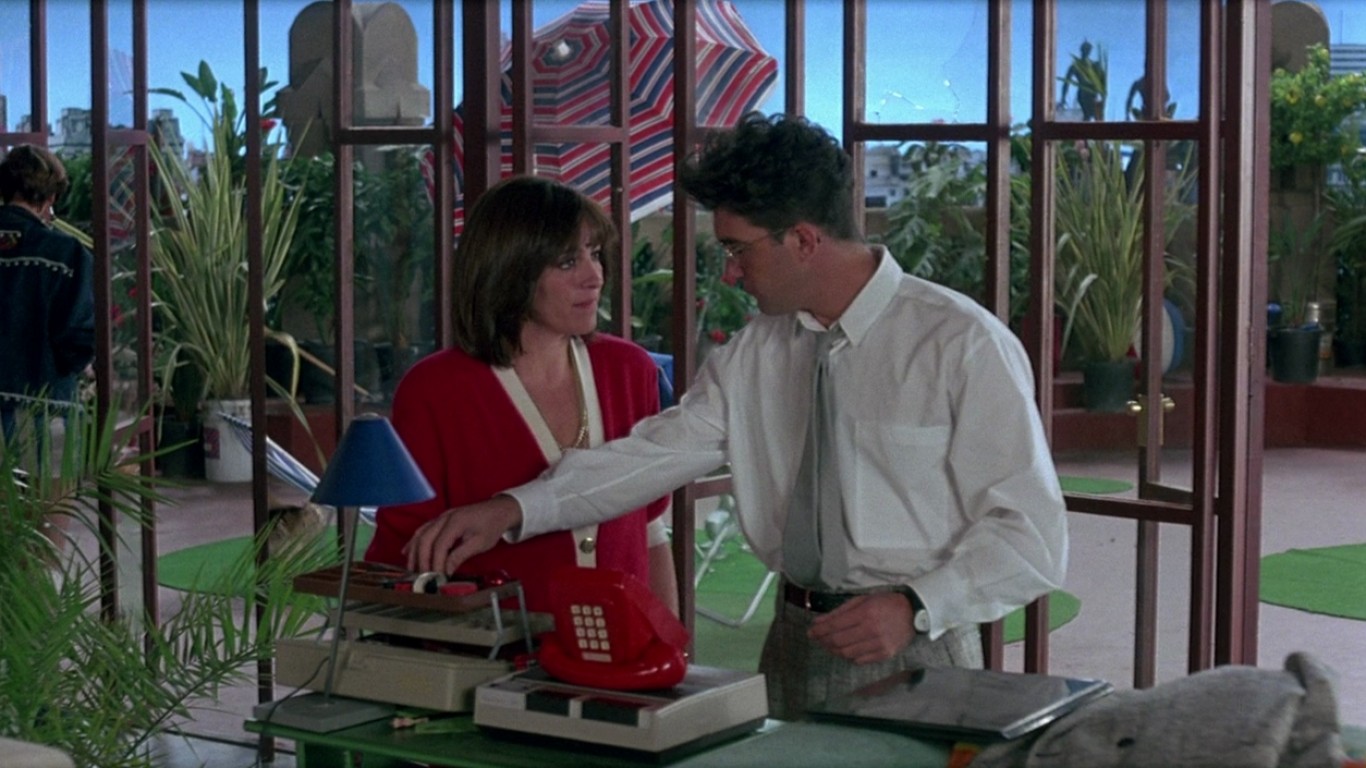 This Spanish adaptation of a French play brought worldwide recognition to director Almodóvar and actor Antonio Banderas. It centers on a TV actress named Pepa (Carmen Maura), who embarks on a life-changing journey after a sudden break-up. As with much of the director’s work, the story puts a darkly comic spin on otherwise dramatic themes. 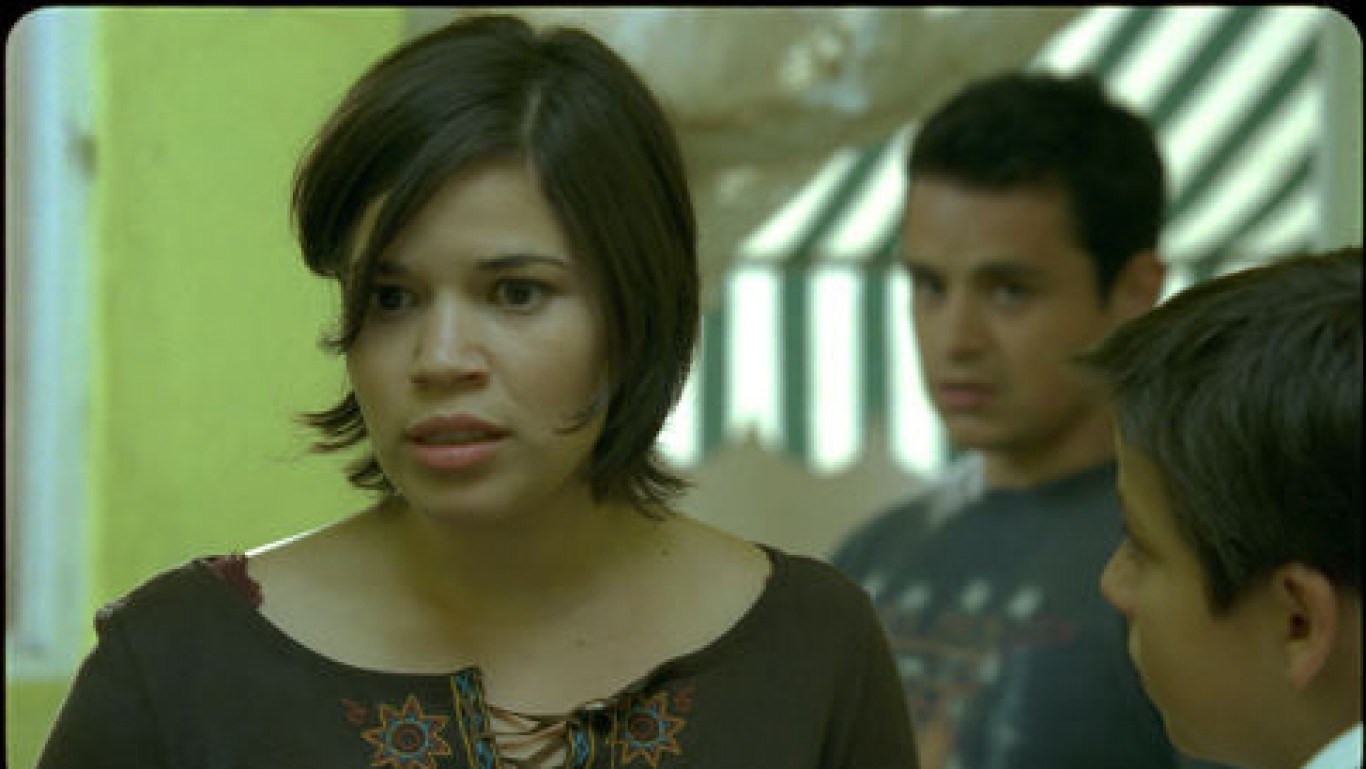 In this heartfelt drama (in Spanish and English), a young Mexican boy (Eugenio Derbez) illegally crosses the border to find his mother (Kate del Castillo). The feature debut from director Patricia Riggen, it alternates between two separate storylines to depict the modern struggles of undocumented immigrants.

ALSO READ: The Most Successful Foreign Films in America 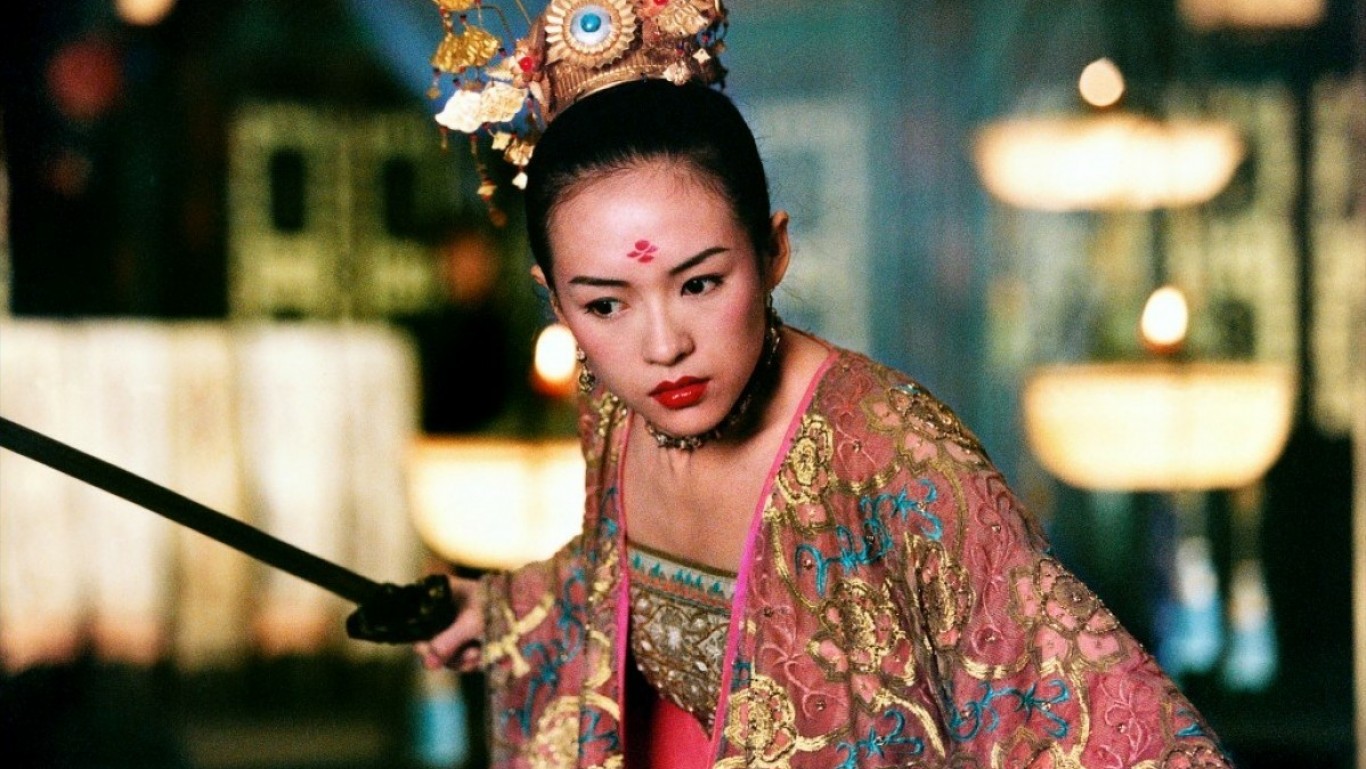 Chinese director Yimou Zhang followed the smash hit “Hero” with this historical action drama, set during the waning days of the Tang Dynasty. It tells the story of an imprisoned rebel fighter (Ziyi Zhang), who lures two men into a dangerous escape plan. 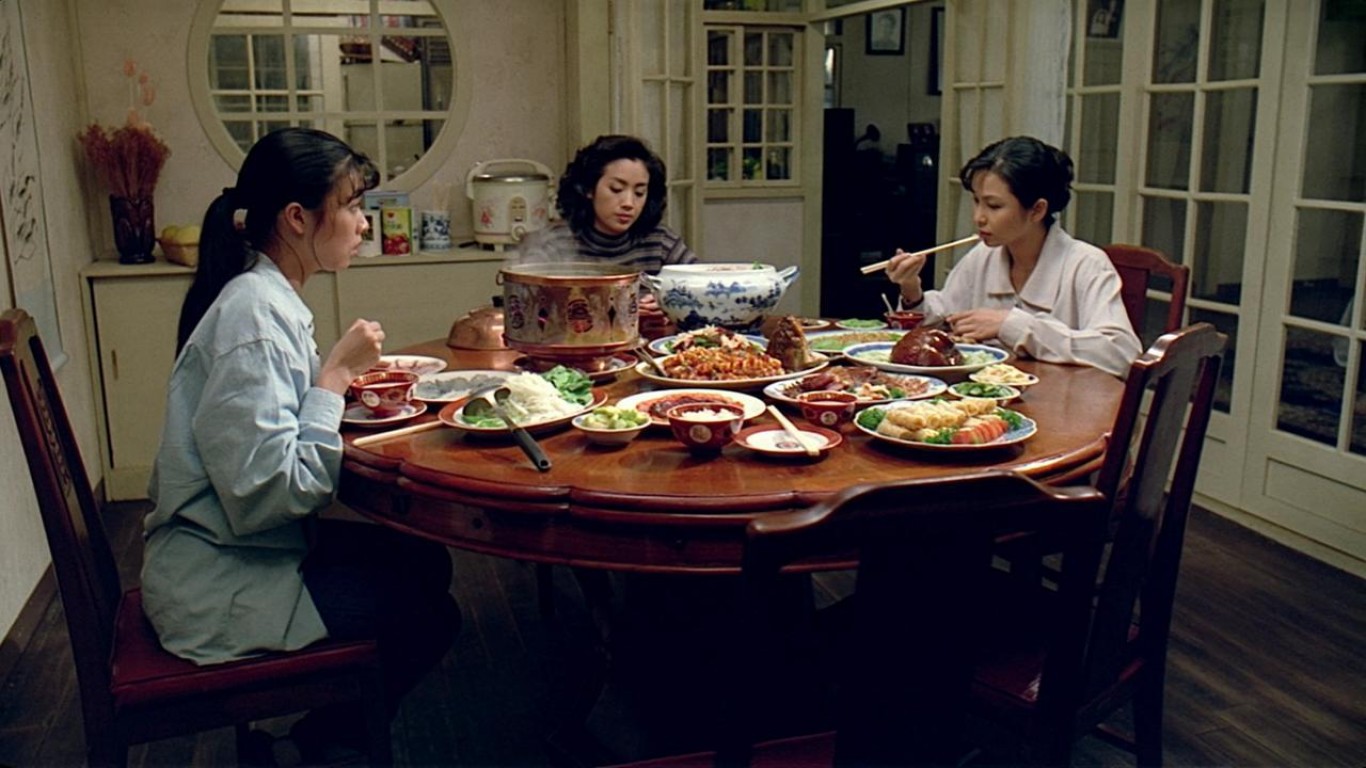 Ang Lee’s acclaimed dramedy explores multi-generational themes through the tale of a semi-retired chef (Sihung Lung) and his three unmarried daughters. The family convenes every Sunday for a dinner feast, where they discuss their romantic struggles and other topics. It makes up part of the director’s “Father Knows Best” trilogy. 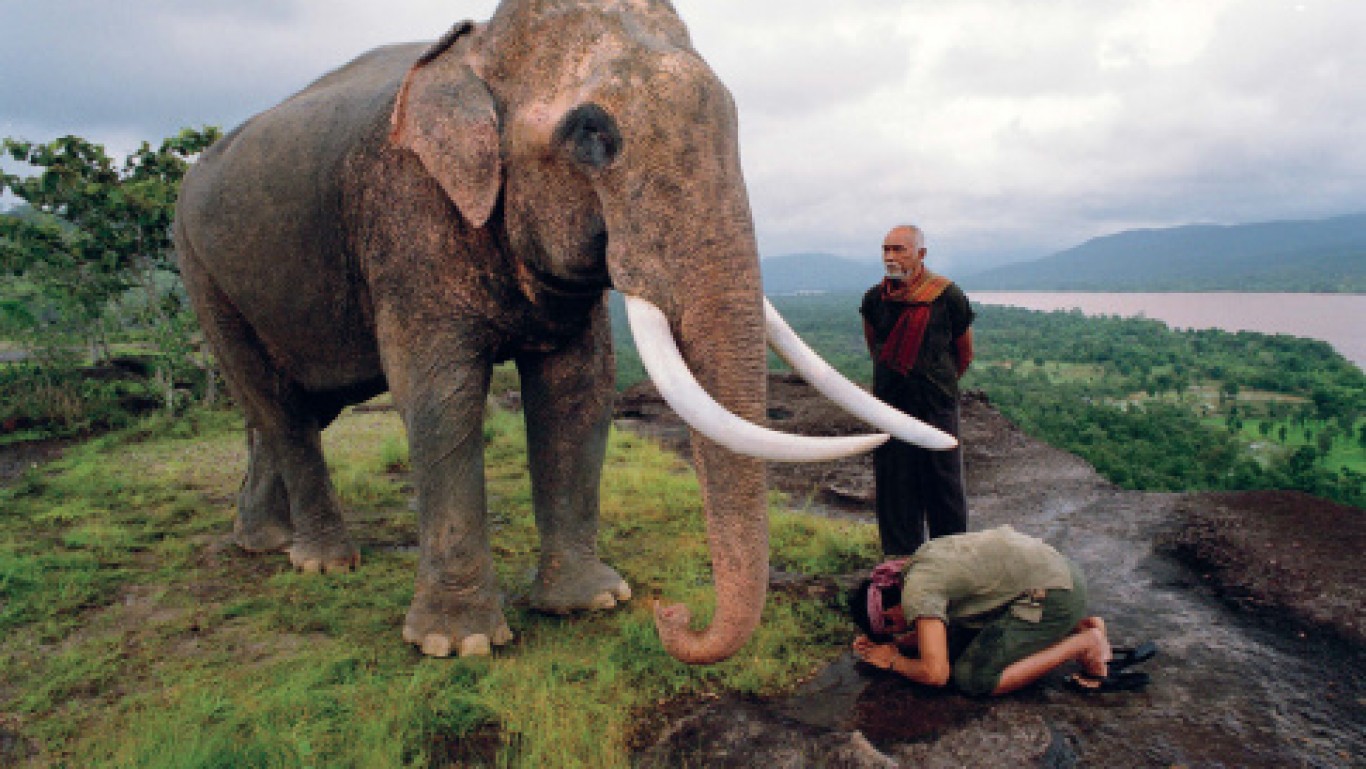