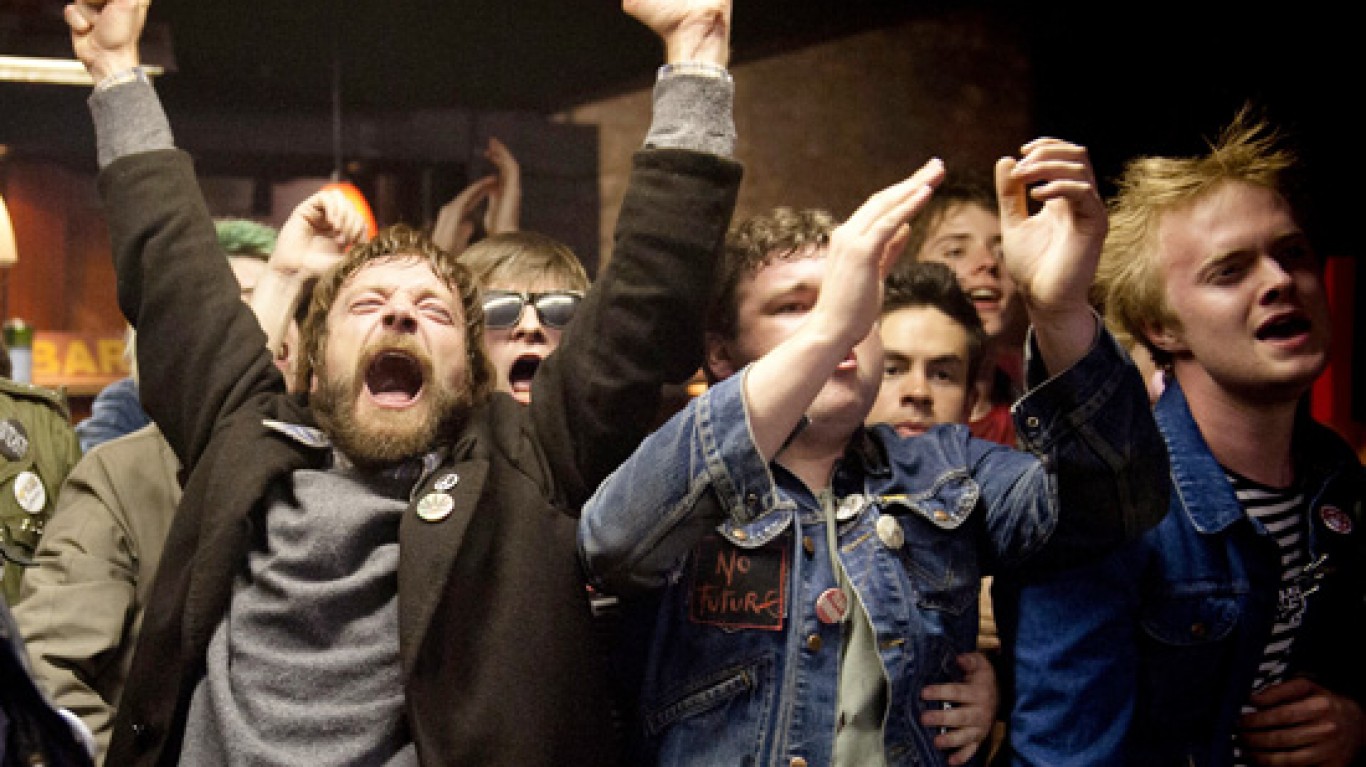 Amidst the social and political turmoil of 1970s Belfast, an idealistic music-lover opens a record store to bring Reggae and harmony to a bombed-out neighborhood, and ends up starting a punk rock revolution. 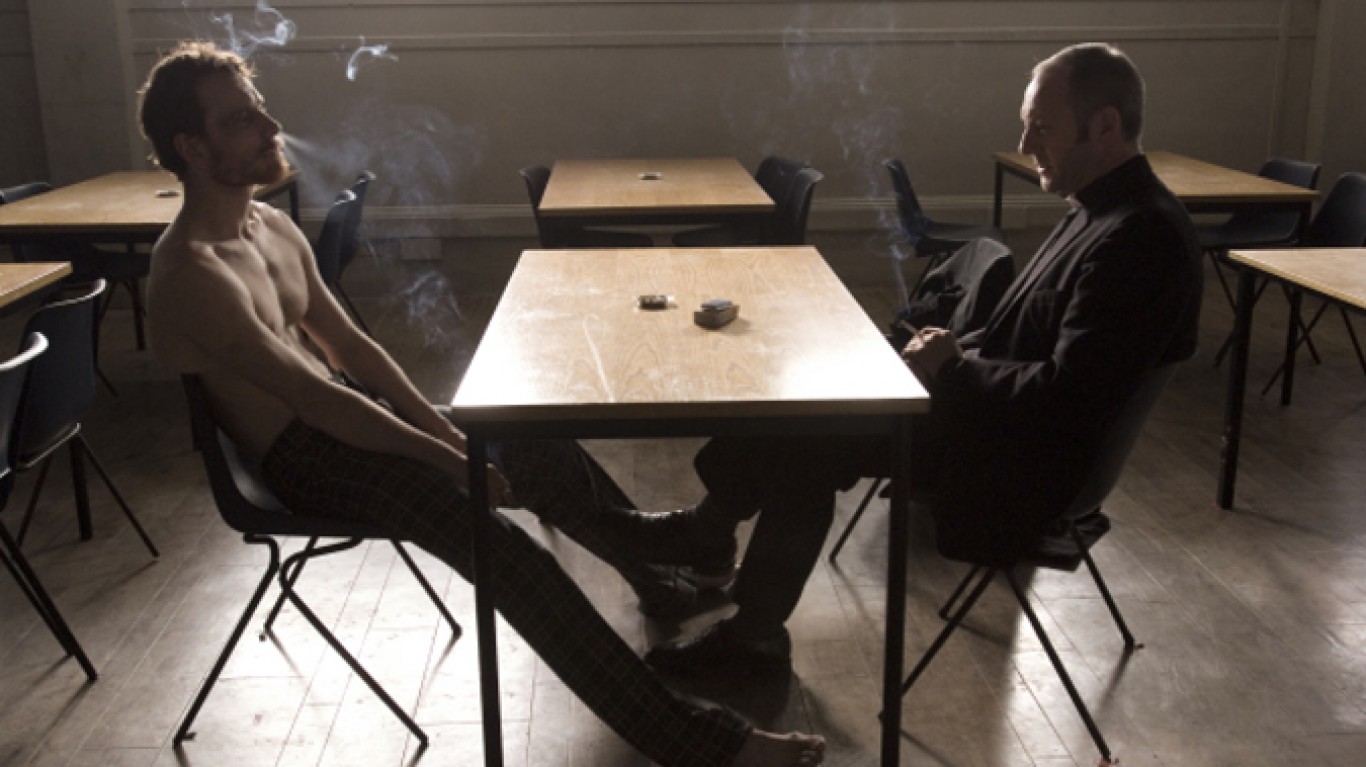 Like “Some Mother’s Son” (No. 22), this film, based on the 1981 hunger strike at Maze Prison, is about Bobby Sands, an incarcerated IRA member and the ringleader of the strike that aimed to help Republican inmates regain their status as political prisoners rather than criminals. 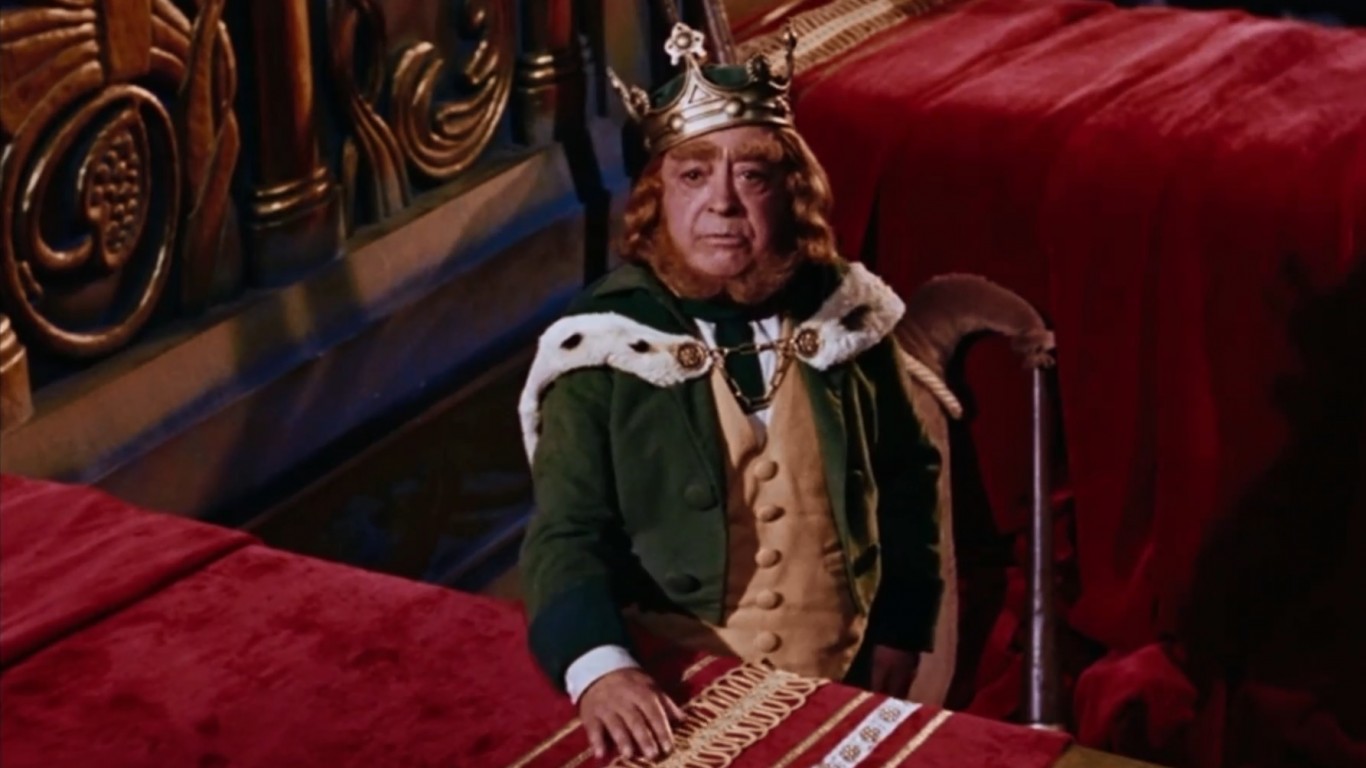 This fantasy adventure film features a wily troupe of leprechauns and their king, as well as an estate caretaker who is constantly trying to capture the Little People, his beautiful daughter, and a greedy townsman who attempts to take the caretaker job for himself and the daughter as his wife. 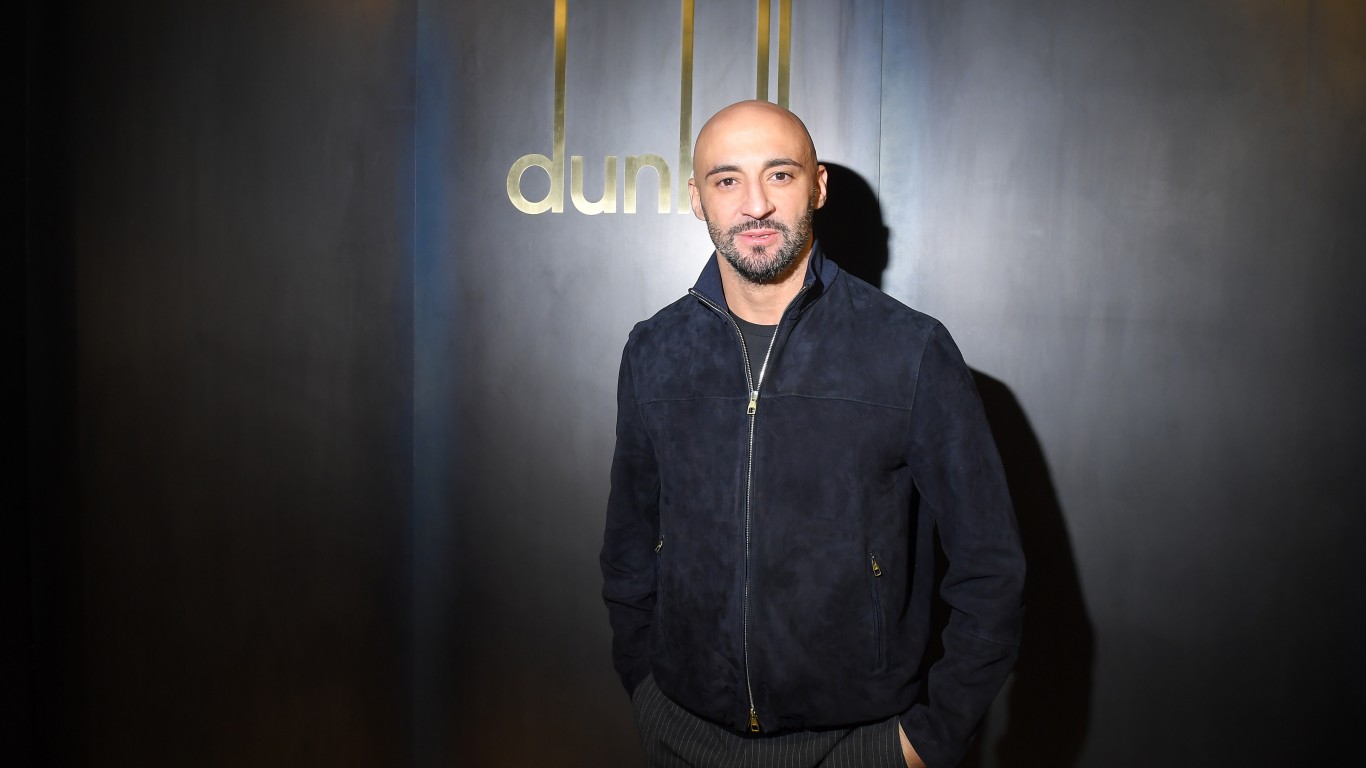 During the Troubles, a young British Army recruit is accidentally abandoned by his unit after a riot in Belfast, forcing him to hide out and make his way through hostile territory, unsure of the intentions of the people he encounters. 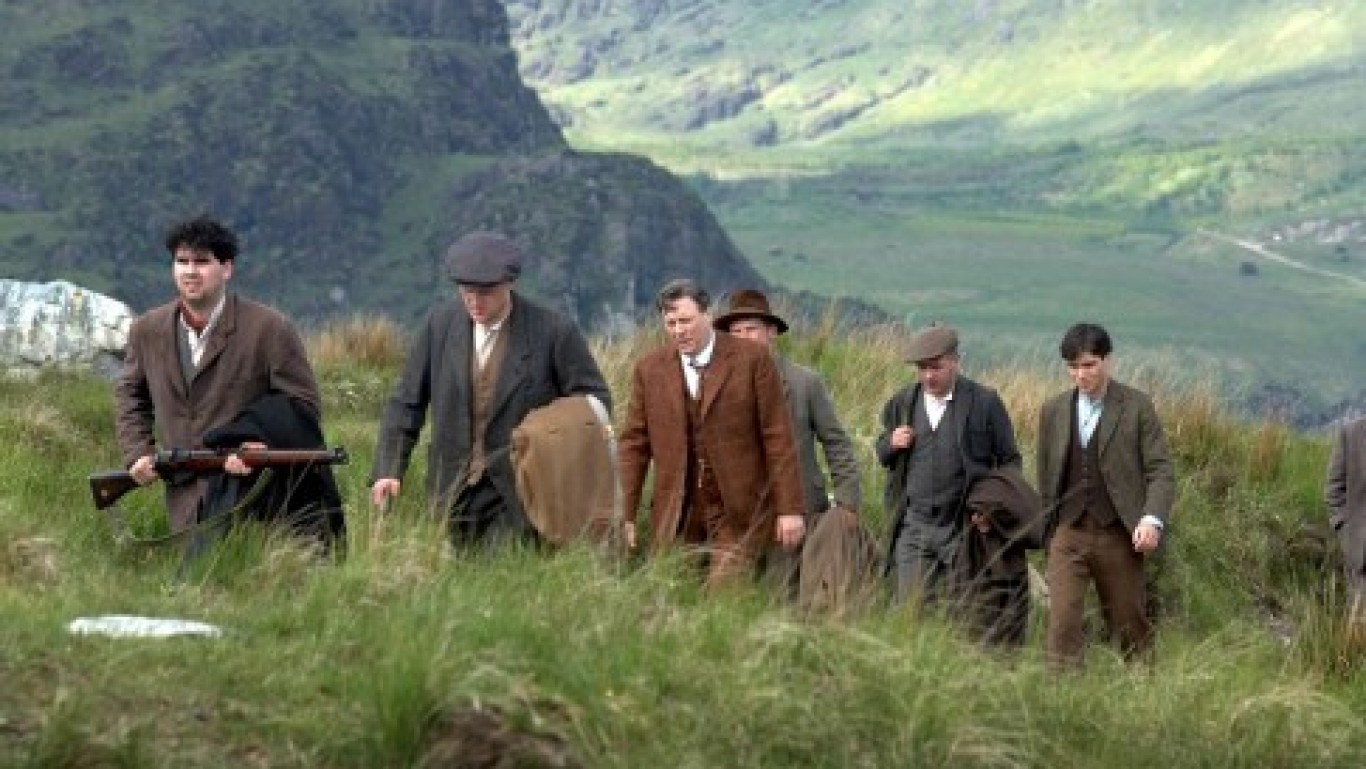 During the Irish War of Independence, two brothers who fight together for freedom from British rule end up in different factions, as one supports the Anglo-Irish Treaty and one demands nothing less than a free republic.