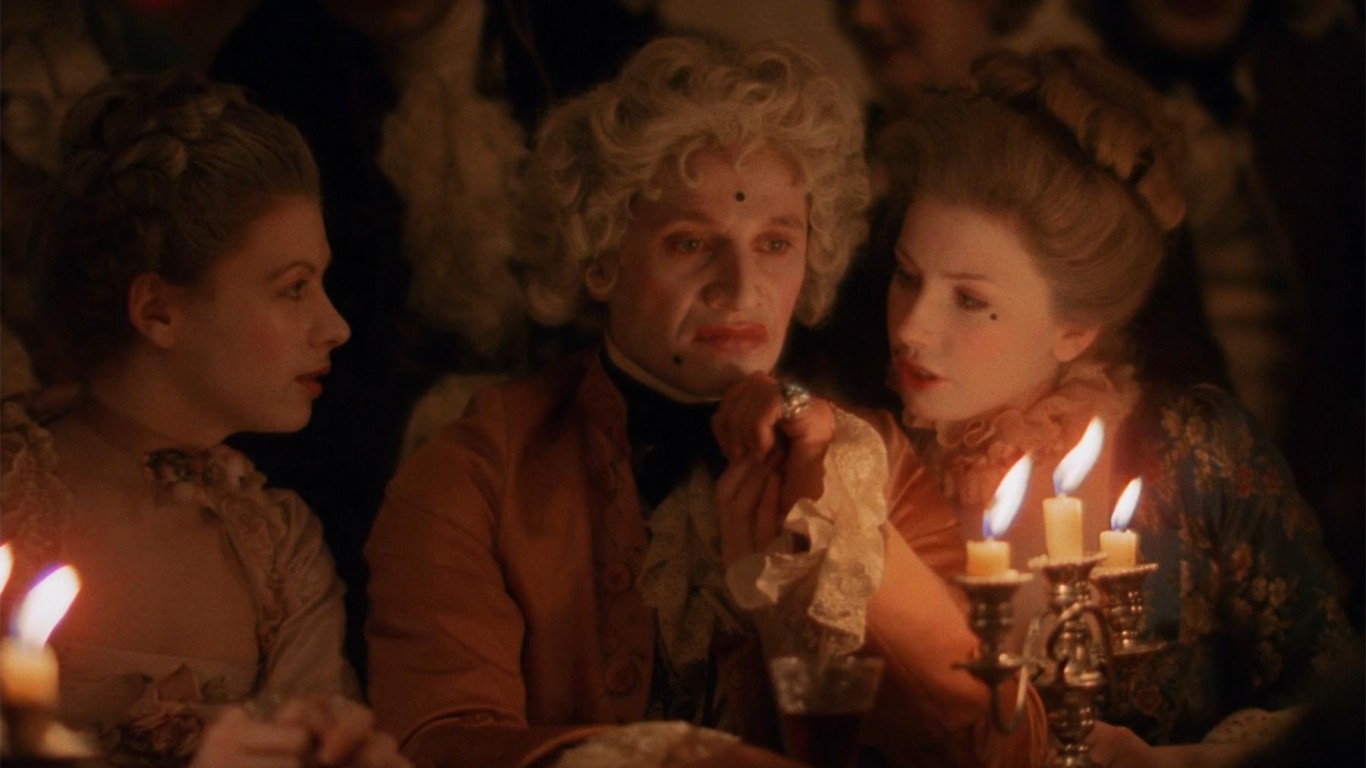 A work of pioneering cinematography, “Barry Lyndon” follows the exploits and downfall of an Irish rogue and former soldier who marries a wealthy widow in an attempt to secure a comfortable position for himself. 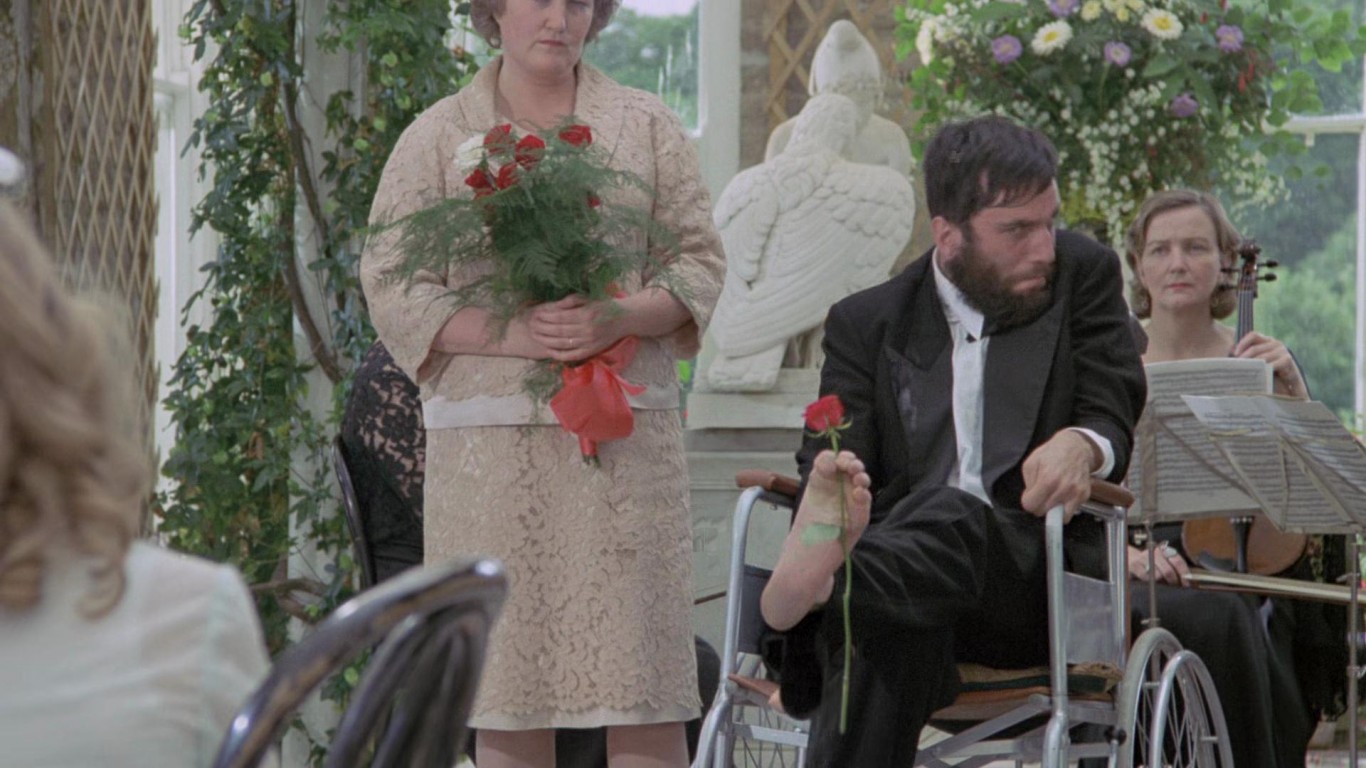 This biographical comedy-drama is based on the autobiography of Christy Brown, an Irish writer and artist who was born with cerebral palsy, into a large working class family, and taught himself to write and paint using the only part of his body he had complete control over: his left foot.

ALSO READ: The Best Cities to Move To 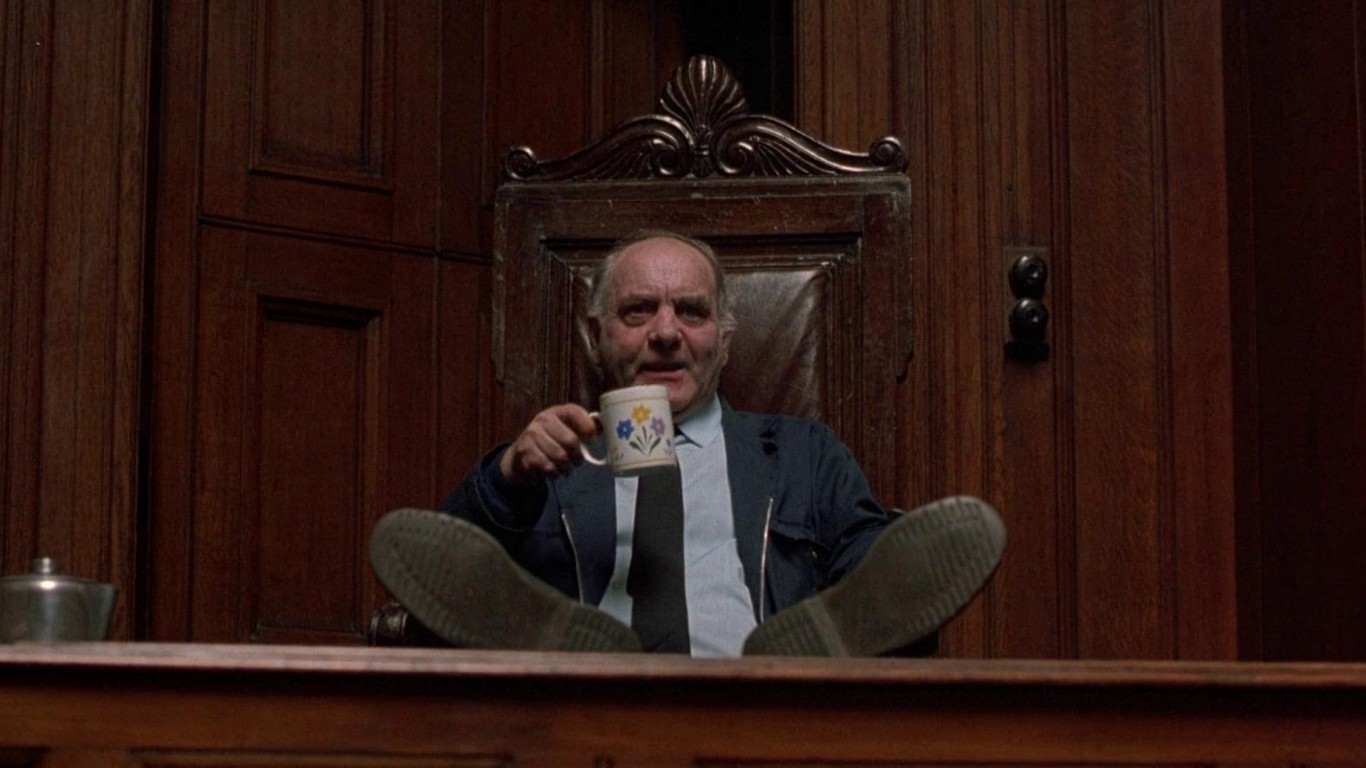 Based on the autobiography of Gerry Conlon, a man whose troubles begin when he is mistaken for an IRA assassin, this biographical drama recounts the trials of the Guildford Four and Maguire Seven – innocent Irish civilians who were wrongfully convicted of involvement in the Guildford Pub bombings in England, some after false confessions given during torture by the police.