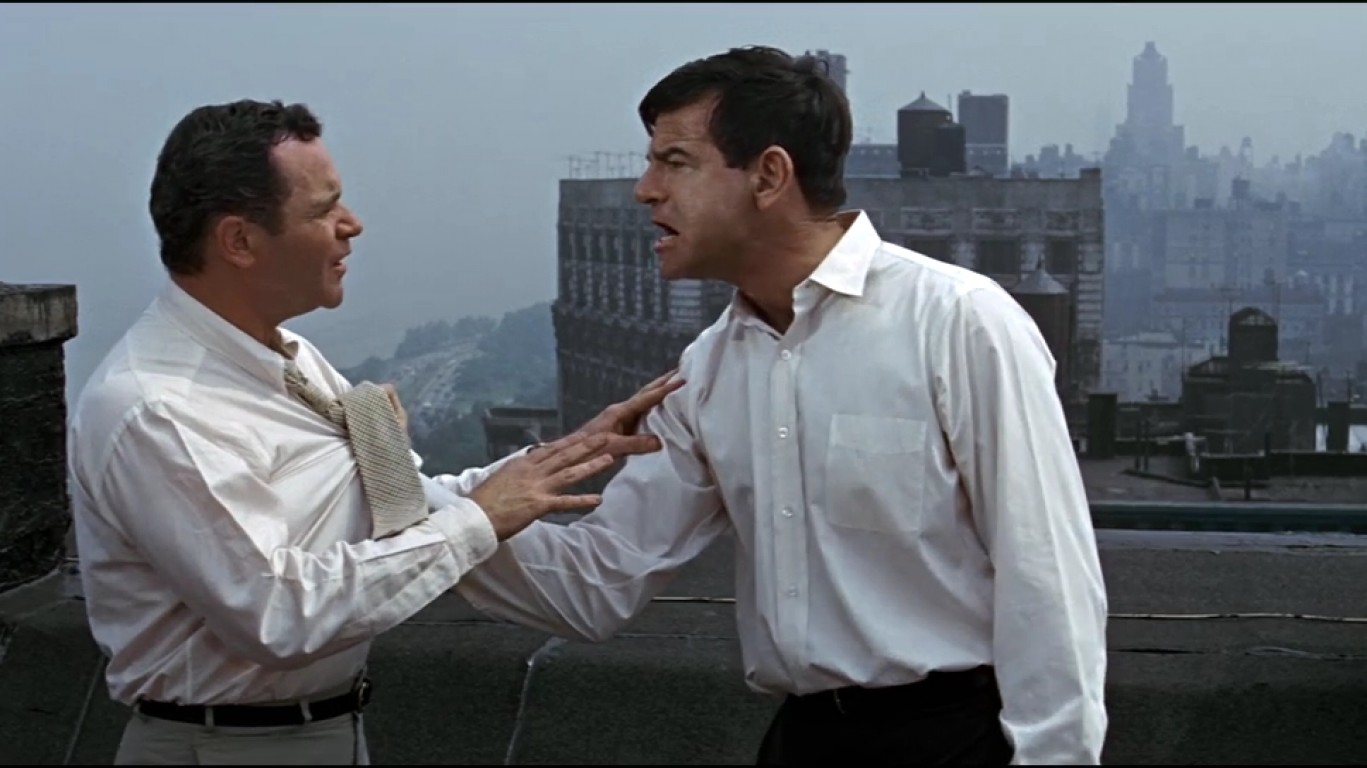 Jack Lemmon and Walter Matthau were frequent collaborators on film, beginning with their pairing in “The Fortune Cookie.” Lemmon often played victims of circumstance while Matthau portrayed cynical characters. Between 1966 and 1998, they made 10 films, including such memorable movies as “The Odd Couple,” “Grumpy Old Men,” and “The Front Page.” 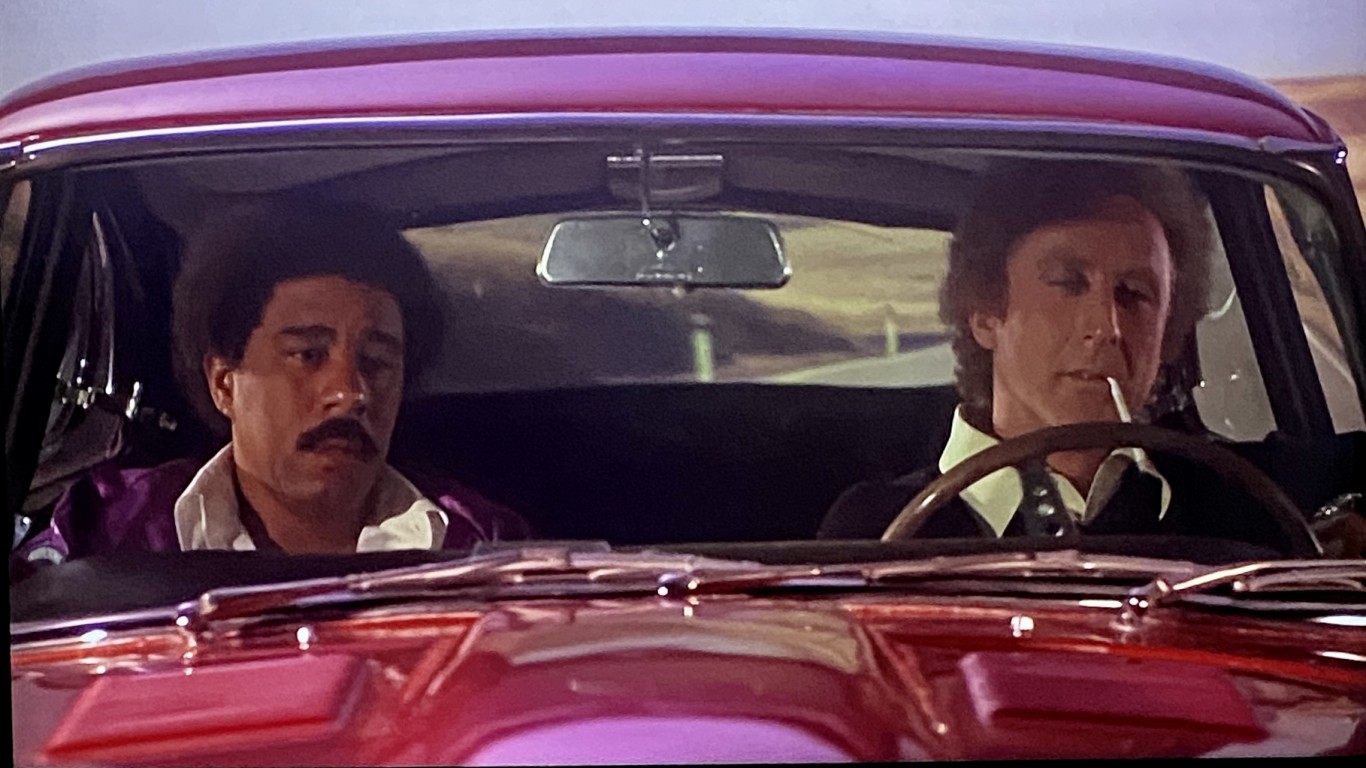 The pairing of the meek and neurotic comic take of Gene Wilder with the explosively funny Richard Pryor worked well in the movies in the 1970s, such as “Silver Streak” and “Stir Crazy.” Before they were on screen together, Pryor co-wrote the Western-themed comedy “Blazing Saddles,” which starred Wilder. 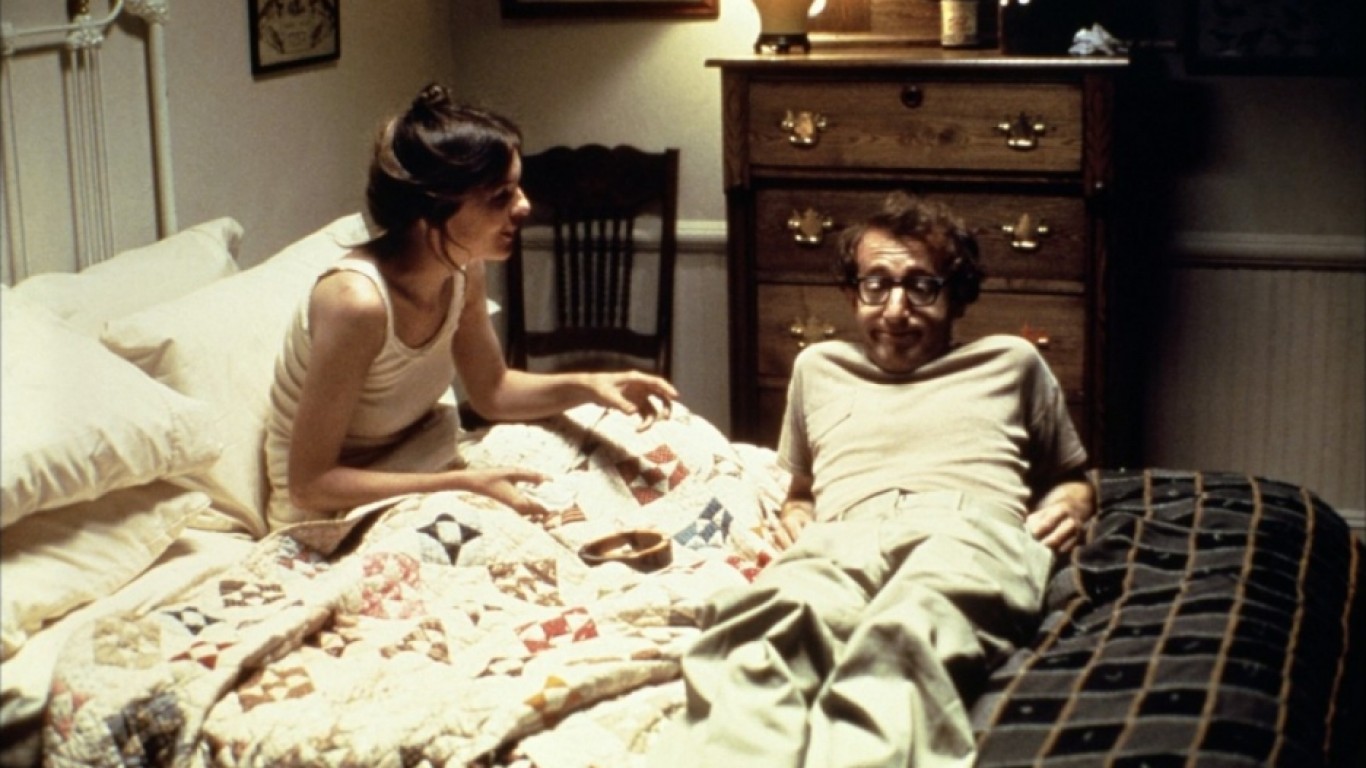 The chemistry between Woody Allen and Diane Keaton was real onscreen and offscreen. They collaborated on eight movies together such as “Manhattan” “Love and Death,” and his four-time Oscar triumph “Annie Hall.” 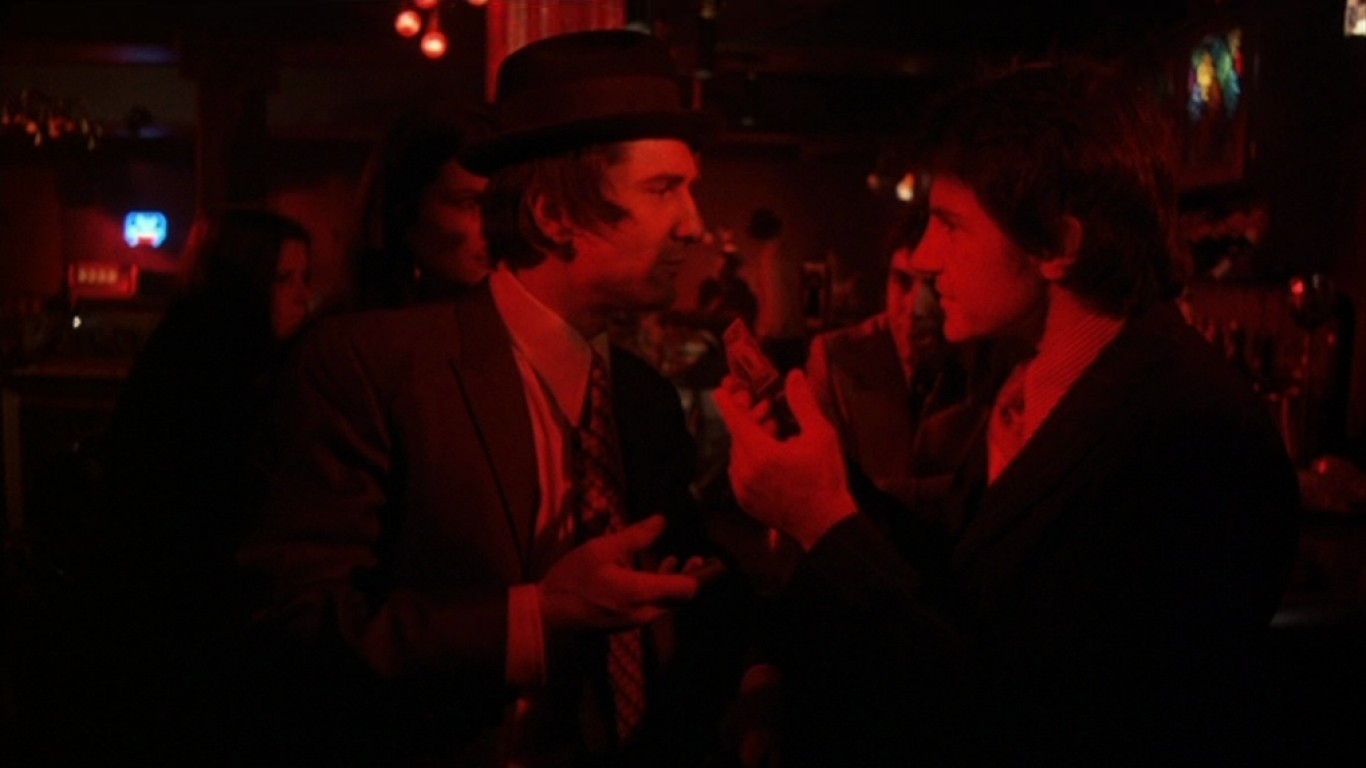 Director Martin Scorsese tapped into the boiling rage of Robert De Niro in searing films like “Mean Streets” and the Oscar-winning “Raging Bull.” They’ve made nine movies together.