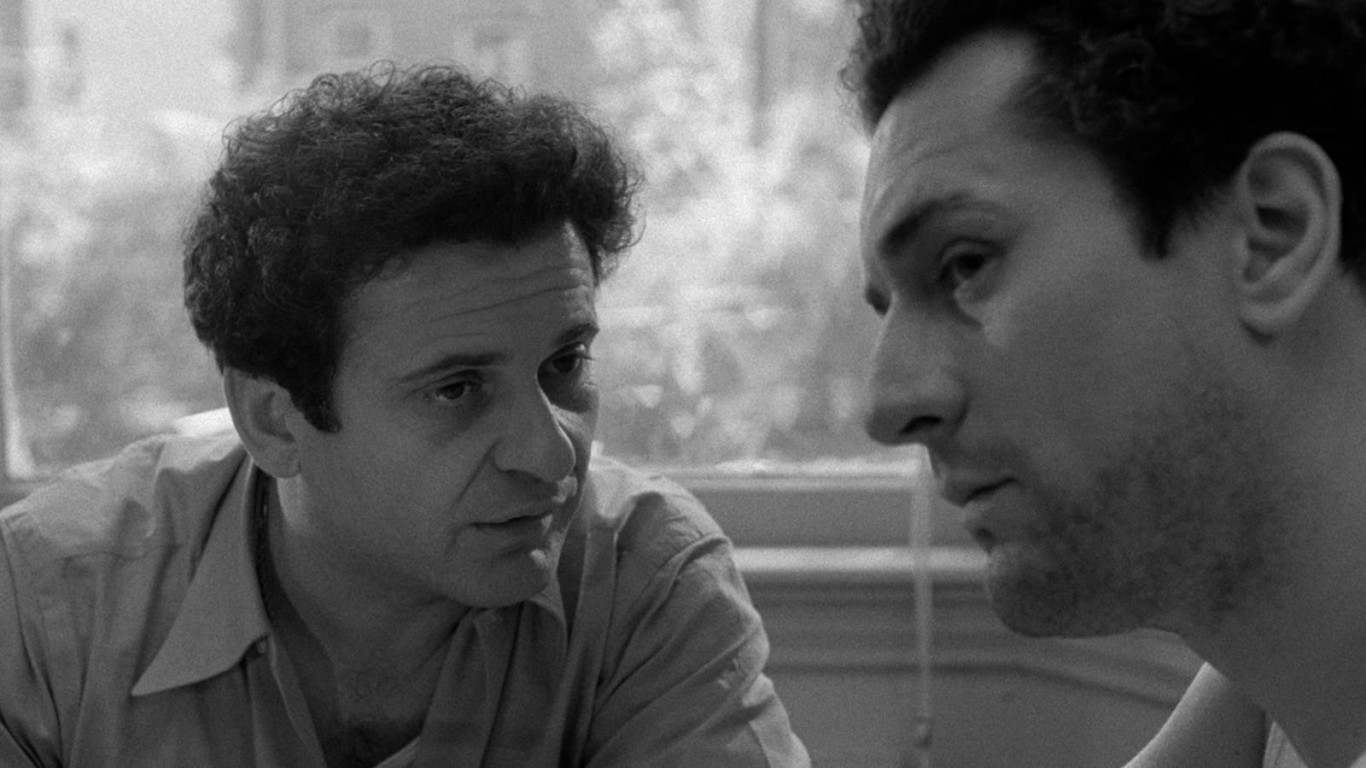 Joe Pesci and Robert De Niro
> Films together: “Raging Bull,” “Goodfellas,” “Casino,” “The Irishman,” “Once Upon a Time in America”
> Genre: Drama

Robert De Niro has been paired with Joe Pesci in Scorsese-directed movies such as “Goodfellas,” “Casino,” and “The Irishman.” Pesci also had small parts in De Niro’s directorial efforts “A Bronx Tale” and “The Good Shepherd.” 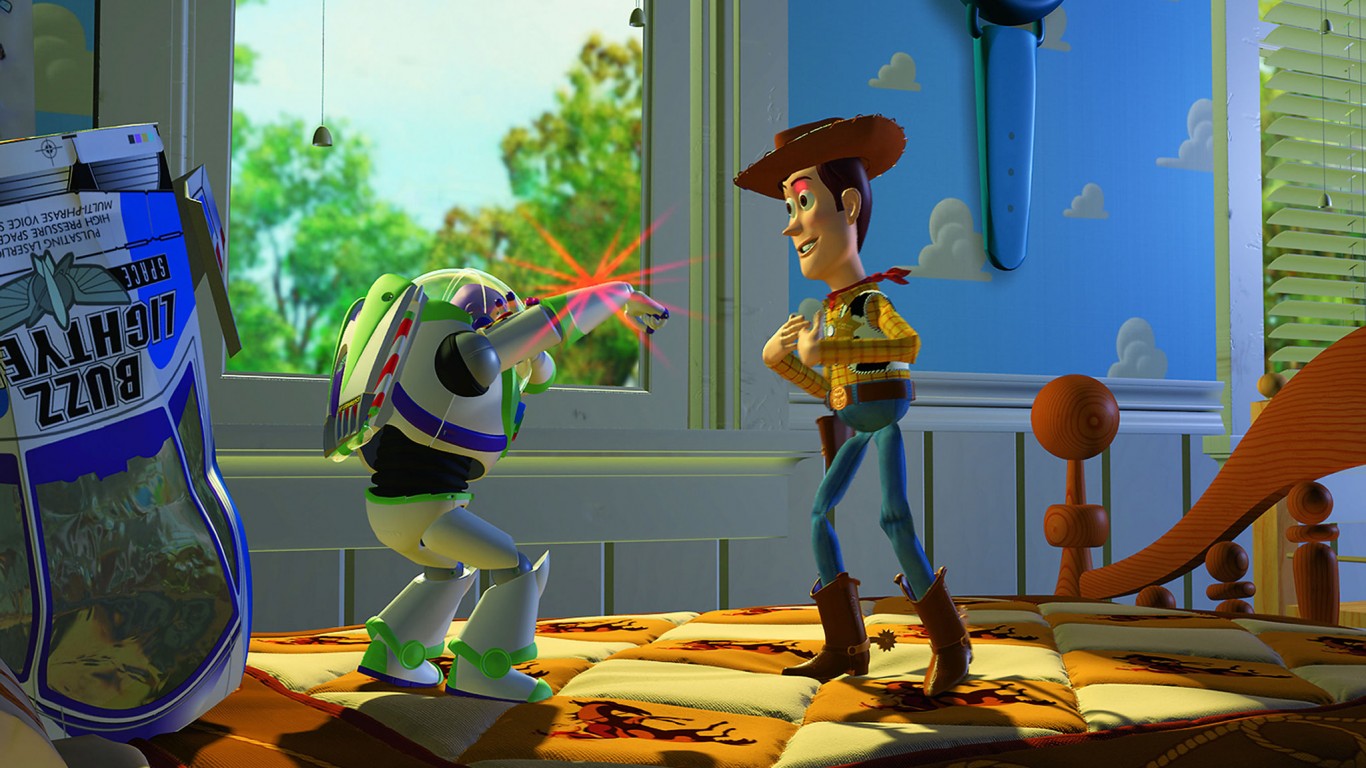 Famous duos can also be animated. Sheriff Woody (voiced by Tom Hanks) and Buzz Lightyear (voiced by Tim Allen) have appeared in four Toy Story movies, all of them runaway hits. 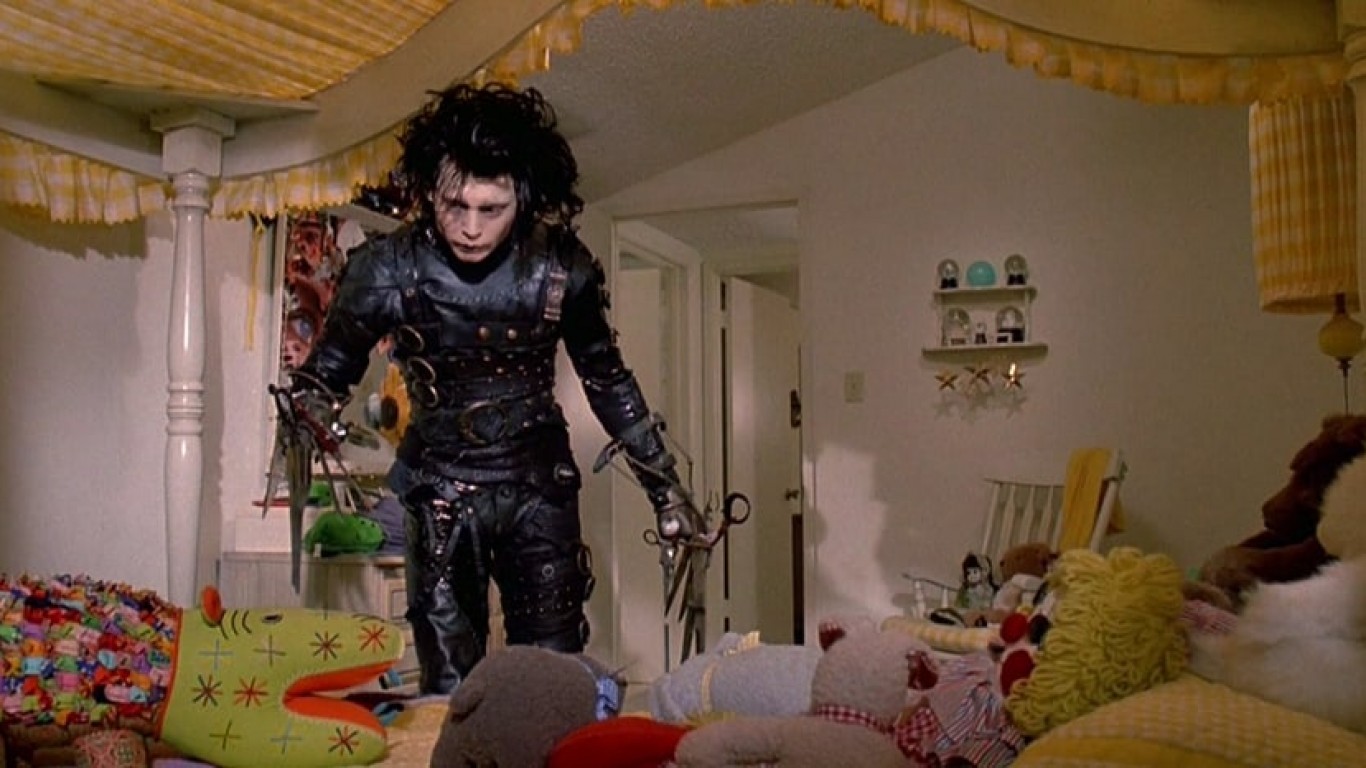 Tim Burton and Johnny Depp are a perfect pairing of a director and actor who march to the beat of their own drummer. Burton’s goth vision of live-action films like “Edward Scissorshands” and animated movies like “Sleepy Hollow” found a receptive performer in Depp. They’ve made nine films together thus far. 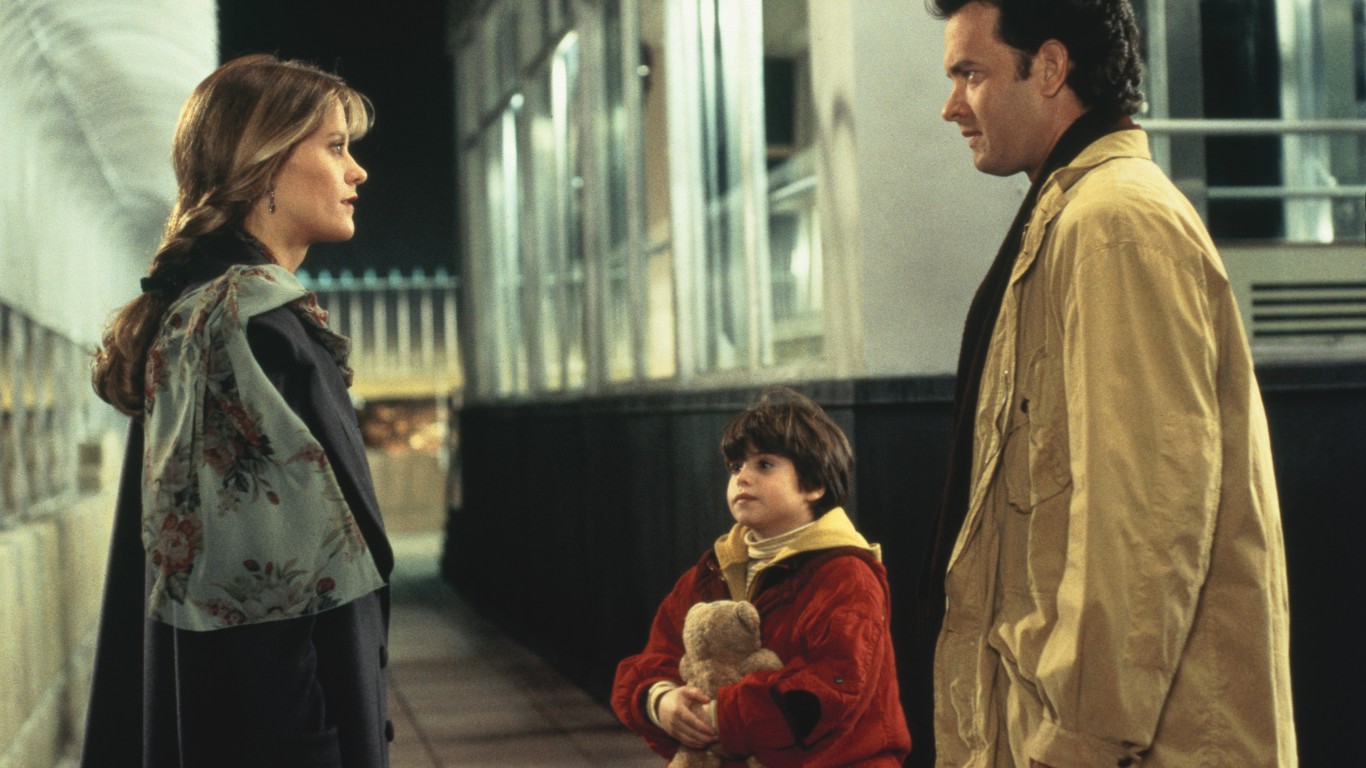 Tom Hanks and Meg Ryan
> Films together: “Joe vs. the Volcano,” “Sleepless in Seattle,” “You’ve Got Mail.”
> Genre: Comedy

If your film taste includes romantic comedies from the late 1980s and 1990s, chances are you saw Tom Hanks and Meg Ryan together in three memorable films, all of them hits which set the standard for rom-com entertainment. 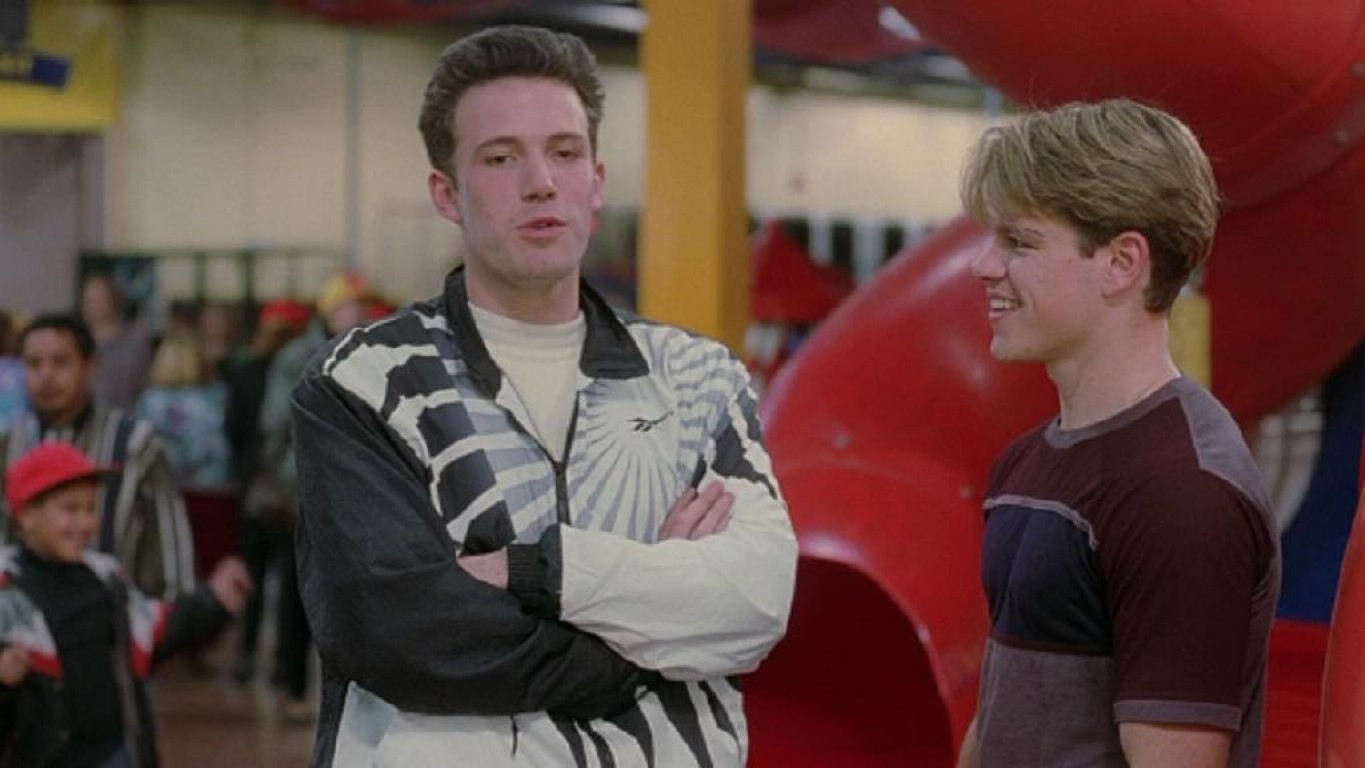 Ben Affleck and Matt Damon, who’ve known each other since they were kids growing up in Massachusetts, were the wunderkind duo who won a Best Writing Oscar for “Good Will Hunting” in 1998, a movie in which both starred. Their first film together, though, was 1989’s “Field of Dreams” in which they had uncredited roles. They’ve been in seven other movies together, among them, “The Last Duel,” “Dogma,” “Chasing Amy,” and “School Ties.”