Facebook Has Nearly One Of Four Internet Page Views In US 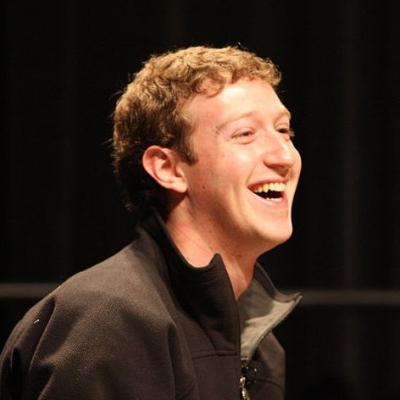 Facebook is a dominant presence on the internet and around the world, but that dominance may be greater than nearly anyone could have imagined.

Traffic to the huge social network now accounts for nearly 25% of all internet pages viewed in the United States. According to online research firm Hitwise:

The amount of content consumption taking place on the popular social network has also grown substantially where nearly 1 in 4 page views in the US took place on Facebook.com for the week ending November 13, 2010

The market share of page views for Facebook.com was 24.27% last week, 3.8x the volume of the 2nd ranked website YouTube.com with 6.93%. More than one of ten internet visits are to Facebook which demonstrates the huge number of pages viewed by each visitor. The numbers do not include mobile traffic.

Recent data from Morgan Stanley and other sources show that Facebook gets an advertising CPM of about $.60 compared to internet portals such as Yahoo! (NASDAQ: YHOO) which charge closer to $2.50. Smaller, more vertical sites can command CPMs from $5 to nearly $10.

Facebook has developed relatively sophisticated means to allow advertisers to target its users. This concerns privacy groups and Facebook members, but the information allows the social network site to build more value for its advertisers.

Facebook’s ability to target audience segments and charge low CPMs is bound to put pressure on the rates portals charge, if it has not already done so. Facebook argues it can reach the same people as Yahoo! and its peers can at a lower price. If Facebook can further improve its ability to target special interest demographics, large financial, sports, entertainment, and retail sites could eventually lose business. Facebook could eventually cast a shadow over dozens of sites.

Eventually, Facebook could do more to bring down online CPM prices than the recession did.