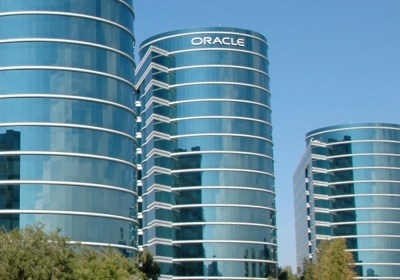 In the press release about the changes, Ellison said:

Safra and Mark will now report to the Oracle Board rather than to me. All the other reporting relationships will remain unchanged. The three of us have been working well together for the last several years, and we plan to continue working together for the foreseeable future. Keeping this management team in place has always been a top priority of mine.

Why One Analyst Sees Over 40% Upside in This Bitcoin Play