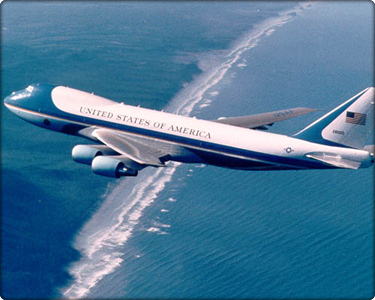 At its investor conference Tuesday, Boeing Co. (NYSE: BA) executives outlined what lies ahead for the company and its investors. The good news for investors is that the company remains committed to its buyback program, its 2015 target of $9 billion in cash flow and an additional $1 billion in cost cutting at Boeing’s defense and space division.

Those are the broad strokes, but the details are the interesting bits. Boeing’s vice-chairman and CEO of its commercial airplanes division, Ray Conner, said that the 787 program has stabilized at 10 planes per month and that 737 production has reached 42 planes per month. The big news, though, is that Conner said that Boeing can take 737 production to 60 a month if demand requires it. The company’s current production target is 52 per month by 2018.

Boeing CEO Jim McNerney told the conference that the company’s cancellations and deferrals remain at historic lows. McNerney also reportedly said that Boeing expects a need to develop for a replacement for the company’s out-of-production 757 within the next 10 years. Boeing rival Airbus Group announced in January that it would build an A321LR to fly the long, thin routes now mostly served by the 757. Boeing is reported to be shopping a version of its 737 MAX called the 737-8ERX as a possible replacement for the 757, but the company has not yet announced its decision.

On the defense side of the business, McNerney reportedly said it was hard to believe that the company would not win one of the big defense contracts currently in review. There are three major new U.S. defense programs: the KC-46A tanker, which Boeing has already won; the F-35A fighter, which went to Lockheed Martin; and the B-3 bomber, which is expected to be awarded this summer. Pentagon planners are trying to figure out a way to get a new training jet to replace the venerable fleet of T-38 trainers. This and the B-3 are the programs McNerney was likely referring to in his comment. Boeing was also recently awarded a contract to replace Air Force One.

The company’s chief operating officer said that new cost-reduction contracts have been finalized with 40% to 50% of Boeing’s supply base. Boeing also plans to raise the total number of suppliers participating in its cost-cutting program from 150 to 500. Coupled with CEO McNerney’s statement that there is no deterioration in demand or pricing, that translates into better margins and profits.