Swiss IPO Filing in U.S.: Luxoft, for Software Development and IT Solutions 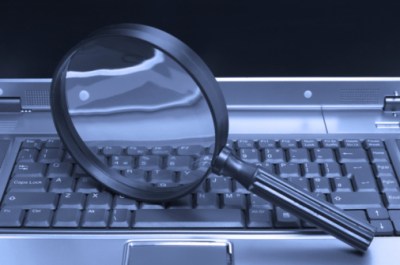 Source: Thinkstock
Luxoft Holding Inc. has filed to come public in an initial public offering. No financial terms were offered other than that it may sell up to $80 million in shares. The company has applied to list its Class A ordinary shares on the New York Stock Exchange under the symbol LXFT. Underwriters have been named as UBS, Credit Suisse, J.P. Morgan, VTB Capital and Cowen & Co.

Be advised that this company has A shares and B shares, and the B shares have a super-vote. Luxoft is classified as a “controlled company” under the corporate governance rules for NYSE-listed companies. Luxoft’s principal shareholder is IBS Group Holding Ltd., a software development and IT services provider in Eastern Europe founded in 1992. The company did warn in the prospectus that IBS Group’s dominance will limit the ability of any shareholders to influence corporate matters. Luxoft is Swiss-based but organized under the laws of the British Virgin Islands.

Here is the company’s description: “We are a leading provider of software development services and innovative IT solutions to a global client base consisting primarily of large multinational corporations. Our services consist of core and mission critical software development and support, product engineering and testing, and technology consulting. Our solutions are based on our proprietary products and platforms that directly impact our clients’ business outcomes and efficiently deliver continuous innovation.”

Fortune Global 500 companies as clients include Deutsche Bank, UBS, Boeing, Harman, Avaya and AMD. Over the last year some 45.6% of sales came from clients located in Europe, 42.0% in North America, and 12.4% in other geographies. The company claims to have added 52 new clients in the last fiscal year.