Workers at GM, Ford to Score Nice Bonuses This Year 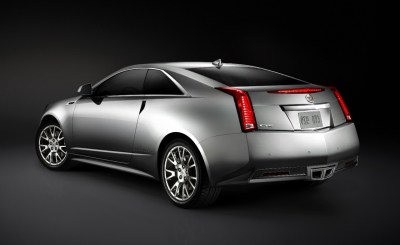 Source: courtesy of General Motors
Profit-sharing bonuses for United Auto Workers’ members at Ford Motor Co. (NYSE: F) and General Motors Co. (NYSE: GM) are expected to be at least as large as last year’s payout at General Motors and larger than the year-ago bonuses paid at Ford. Approximately 55,000 GM hourly workers and 40,000 Ford employees are in line for the payments.

GM workers can expect bonuses of between $5,500 and $7,000, and Ford’s employees could receive a payment of more than $8,000 each, according to a report in The Wall Street Journal. The payments are based on a formula that gives workers a $1 bonus for every $1 million in North American operating profit at the two companies.

U.S. auto sales are on track to top 14.5 million units in 2012, up 14% over last year’s sales total. In the first three quarters of the year, GM has posted operating profit of $5.55 billion and Ford’s profit totals nearly $6.5 billion. And the fourth quarter looks good too.

The 10 Cheapest Cars You Can Buy Now