Westport Innovations Facing Less Robust Future Than You Should Expect 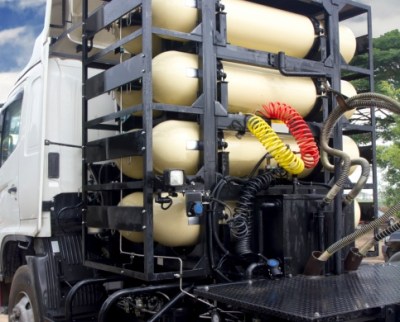 Source: Thinkstock
Westport Innovations Inc. (NASDAQ: WPRT) is supposed to be one of the biggest winners out there when it comes to alternative engine technology. The problem is that the company’s second-quarter report only brings confusion and questions. The huge decrease in sales was due to what was counted a year ago, but the degree to how badly this company missed on expectations is just puzzling.

The company’s reported a net loss of $0.61 per share, as the headline sales cratered by over half to $34.9 million. Again, there were other items a year ago that are not present now because of OEM development agreements. That being said, the estimates were a loss of $0.49 per share and sales expectations were $43.24 million.

The bad news is that the continued growth interruption was due to a reduction in service and other revenue. The consolidated gross margin fell to 23.9% from 47% a year ago, a move in the wrong direction by any measurement. R&D expenses are part of that margin compression, due to spending rising to $23.9 million versus $18.1 million a year ago. This sums it up for you:

We are changing Westport’s revenue outlook for 2013, excluding joint ventures’ revenues, to $160 million to $180 million from the previous range of $180 to $200 million. That said, we have not changed our outlook for breakeven on an EBITDA basis for our business units by the end of 2014, and for Westport overall by 2015.

Ask T. Boone Pickens and he will tell you what the real problem is. America has no energy policy that has any direction whatsoever, and not forcing the issue with better incentives for CNG trucks is acting as a serious drag. The current policy is simply a hodge-podge of efforts that then conflict with established industries.