How Many More Fires Drive a Tesla Recall? 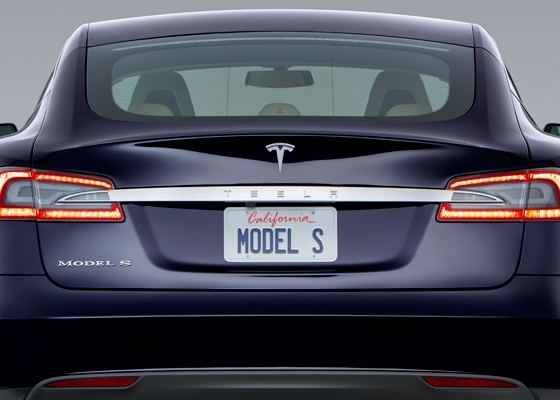 Source: courtesy of Tesla Motors
There will be no recall of Tesla Motors Inc.’s (NASDAQ: TSLA) model S. The three Tesla S cars that caught fire are not enough to justify a recall by the luxury electric auto company, at least in the eyes founder Elon Musk. He spoke to each of the owners of the damaged cars. Apparently all three believe their cars are safe enough that they want replacements — as soon as they are available. What Musk dodged was how many fires make a recall?

Chrysler CEO Sergio Marchionne was the last car executive who tried to dodge a recall. Chrysler refused to recall 2.7 million Jeeps after a request to do so from the National Highway Traffic Safety Administration. Marchionne fought the action, and then buckled to both public opinion and government pressure. Musk is under no such pressure for the time being. However, the agency recently noted: “NHTSA is in close communication with Tesla and local authorities gathering information about the incident to determine if additional action is necessary.” The incident mentioned was the one in Tennessee when a Tesla caught fire.

Three car fires may not be enough for an in-depth government investigation or a recall. However, it would not take many more similar fires, or an actual injury, to force Musk to change his mind, or have it changed for him.

One of his primary problems is that reviewers and ratings firms have praised the Tesla S at such an extraordinary level that the public, and perhaps the government, expects it to be flawless — something a car with thousands of parts can never be. Batteries used for transportation power appear to have a tendency toward fire, although most comparisons about that issue are naive. Fox News recently reported:

The liquid-cooled 85 kilowatt-hour battery in the Tesla Model S is mounted below the passenger compartment floor and uses lithium-ion chemistry similar to the batteries in laptop computers and mobile phones. Investors and companies have been particularly sensitive to the batteries’ fire risks, especially given issues in recent years involving the Chevrolet Volt plug-in hybrid car and Boeing’s new 787 plane.

The three batteries are not alike, but each battery caught fire nevertheless. Tesla has not made a persuasive case that its battery technology is safer than others. And it may not be.

Musk’s observation about a recall is based on accidents that have already happened. Tesla may be just a fire away, or an injury away, from a recall.