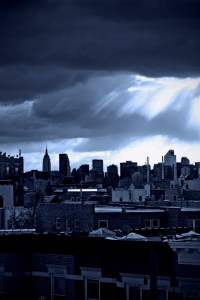 Source: Thinkstock
Market maker Knight Capital Group Inc. (NYSE: KCG) has shut down equities trading today after a backup power source failed at its offices in New Jersey. The failure is not affecting the company’s bond trading platform, which is located in Purchase, New York.

According to a report at Bloomberg, the power failure occurred at about 11:45 a.m. and the company has no estimate for when normal operations will resume. In a memo to clients, Knight Capital asked customers “to seek an alternate destination for the order handling and execution of your OTC, Options and Listed orders until further notice.” Those last three words tell the story.

Knight Capital suffered a $457 million loss after a technology problem sent thousands of incorrect orders on August 1st. The problem forced the firm to take a $400 million bailout in exchange for control of the company.