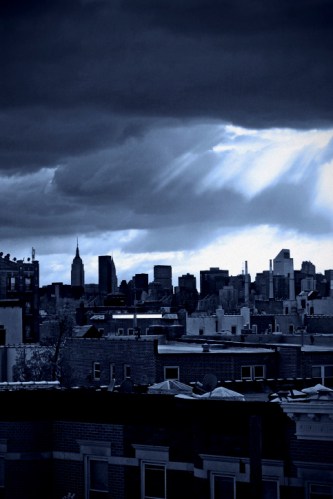 Casualty losses due to Hurricane Sandy at Loews’ CNA insurance group were the primary cause of the unexpected loss. Excluding an after-tax loss of $171 million and a $97 million impairment charge at its wholly-owned HighMount oil and gas production company, net income on an adjusted basis totaled $236 million ($0.60 per share), compared with a GAAP loss of $32 million.

The company’s 50.4% investment in Diamond Offshore Drilling Inc. (NYSE: DO) also posted a loss in the fourth quarter. Diamond’s earnings were down due to an impairment charge on three of the company’s semisubmersible rigs and lower average daily revenue.

Loews did not offer guidance in its news release, but the consensus analysts’ estimate for the current quarter calls for EPS of $1.73. For the year, the estimates call for EPS of $3.44 on revenues of $13.29 billion.