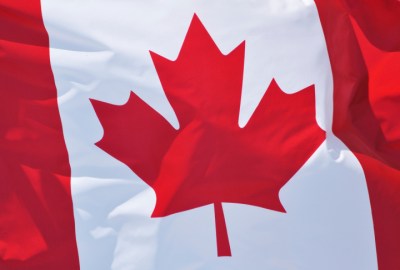 Source: Thinkstock
Citigroup Inc. (NYSE: C) has a wide coverage of the financial universe, and that includes the banking giants. A report this Wednesday looks cautious on the firm’s coverage of the Canadian banking sector. The reality is that a change has been made to the one Buy rating, and one other bank was given new coverage with a Neutral rating. Investors should care about the Canadian banks because they are generally deemed to be healthier than their U.S. counterparts, and they offer much higher dividend yields.

Bank of Montreal (NYSE: BMO) was the most positive of the group with a new Buy rating and a share price target of $71 for the stock. Citigroup’s price target implies upside of more than 14%, versus the $62.12 close on Tuesday. It is closer to 15% upside if you account for the small decline on Wednesday morning. BMO has a dividend yield of about 4.7%, and we would note that the consensus target price is listed as only $65.33 on Thomson Reuters.

Canadian Imperial Bank of Commerce (NYSE: CM), or CIBC, was given only a Neutral rating in new coverage. Its shares are up by 0.15% at $81.49 this morning, and the Thomson Reuters consensus price target is listed as $96.06. Its dividend yield is 4.6%.

Royal Bank of Canada (NYSE: RY), known on Wall Street as RBC, was downgraded to Neutral from Buy. Its shares are down by just over 1% at $60.99 this morning, and the consensus price target from Thomson Reuters is listed as $66.06. Its dividend yield is 3.9%.