Two IPOs Off to a Strong Start (EVTC, RALY) 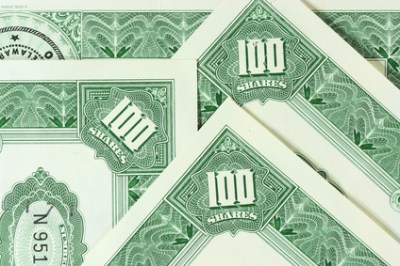 We have two initial public offerings (IPOs) out today. Both Evertec Inc. (NYSE: EVTC) and Rally Software Development Corp. (NYSE: RALY) have begun trading this morning, and so far both stocks have posted significant gains.

The company expects to receive net proceeds from the IPO of about $117 million. Apollo will own 28.8% of Evertec shares and Popular will own 33.5% after the IPO, if the overallotment is exercised. Evertec plans to use the proceeds to pay down existing debt. The company is based in Puerto Rico and operates throughout Latin America in the payment transaction processing business.

Rally Software raised both the number of shares in and the share price of its IPO. The company boosted its offering from 5.75 million to 6.0 million shares and priced the IPO at $14 a share, above the expected range of $11 to $13. The company expects to receive net proceeds of $70 million from the IPO, which it plans to use for working capital and other general corporate purposes.

The company offers a cloud-based system to manage projects for the Agile software development system. The company is based in Boulder, Colo., and claimed about 169,000 paid seats in use in its S-1 filing.