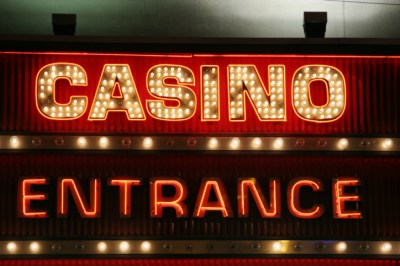 Source: Thinkstock
The first legal online gambling site in the U.S. launched today, ultimatepoker.com, a majority-owned subsidiary of Station Casinos LLC. In order to play, though, you must be able to prove that you at least 21 years old and live in Nevada. Only Nevada and New Jersey have so far passed legislation allowing real-money gambling online to residents of their respective states.

Online gambling for real money was banned in 2011 in the U.S. but a U.S. appeals court overturned the federal law that banned states from offering online gambling within state borders to residents. Since then, the race has been on.

The real money in the U.S., of course, is not in Nevada or even more populous New Jersey, but in being able to offer real-money gambling across the country. But Nevada, and its 3 million people, could be a proving ground for other online casino games from Boyd, International Game Technology (NYSE: IGT), Bally Technologies Inc. (NYSE: BYI), and Shuffle Master Inc. (NASDAQ: SHFL), all of which already have been granted Nevada licenses to offer real-money online games and Ceasars Entertainment Corp. (NASDAQ: CZR) and MGM Resorts International Inc. (NYSE: MGM), both of which have also applied.

Of the other contenders, Ceasars is thought to have the inside track with its widely recognized “World Series of Poker” franchise.