Monster Trips Over the Bottom Line 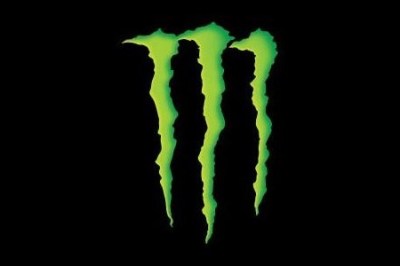 Profitability was negatively impacted by $206 million of termination obligations as a result of distributor terminations.

Revenue was positively impacted by $39.8 million of acceleration of deferred revenue associated with the terminated distributors initial buyout contributions.

In August 2014, Monster and Coca-Cola Co. (NYSE: KO) entered into definitive agreements for a long-term strategic partnership to accelerate growth for both companies in the global energy drink category. The transaction is expected to close in the second quarter of 2015.

ALSO READ: The Least Healthy County in Each State

We are pleased to report another quarter of sales growth, however the strength of the U.S. dollar somewhat impacted our international revenues. During the quarter, we launched Monster Energy(R) Ultra Citron(TM) and Monster Rehab(R) Peach Tea + Energy, which have been well received by our consumers.

As previously mentioned, The Coca-Cola Company transaction presents a unique opportunity for us. We anticipate that this relationship will provide us with complementary product offerings in many countries as well as access to new geographies, and access to new channels, including vending and specialty accounts. To date we have transitioned approximately 84 percent of our targeted distribution rights in the United States to The Coca-Cola Company and its distribution network, which was accomplished with minimal disruption in the retail trade. We expect to transition an additional 5 percent of the targeted volume during this month.