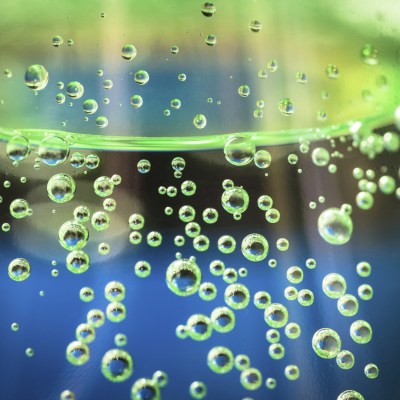 Source: Thinkstock
In April of this year, a nonprofit organization called U.S. Right to Know (USRTK), filed a request with the Federal Trade Commission (FTC) asking the agency to begin an investigation into the “apparently deceptive” use of the word “diet” as used in product advertising by Coca-Cola Co. (NYSE: KO) and PepsiCo Inc. (NYSE: PEP). The FTC replied last month that, after a reviewing USRTK’s request, the agency would take no further action at this time.

At the same time, USRTK filed a request with the U.S. Food and Drug Administration (FDA) requesting that the FDA issue a warning letter “concluding that Diet Coke and Diet Pepsi are misbranded under section 403 of the Federal Food, Drug, and Cosmetic Act … for use of the term ‘diet’ as being false and misleading.” The USRTK further requested an FDA investigation of all artificially sweetened products that brand themselves as “diet” products. The FDA replied last month that it was too busy.

In its April letter to the FTC, USRTK said:

[Coke’s and Pepsi’s] use of the term “diet” in advertising for [their diet drinks] appears to be deceptive under section 5 of the Federal Trade Commission Act, as interpreted by the Commission in its “Statement on Deception,” because scientific evidence suggests artificial sweeteners contribute to weight gain, not weight loss. … In this situation, … the use of the term “diet” in the brands of the two soft drinks, first, is a claim drinking the soft drink will promote weight loss. That claim is false. Second, reasonable consumers understand and believe that drinking these soft drinks will assist in weight loss. Third, that understanding and belief clearly influences their purchasing decisions. For these reasons, the claim is deceptive under and within the meaning of section 5.

It’s regrettable that the FTC won’t act to halt the deceptions of the ‘diet’ soda industry. Ample scientific evidence links artificial sweeteners to weight gain, not weight loss. I do believe that ‘diet’ soda will go down in U.S. history as one of the greatest consumer frauds ever.

46 Million Turkeys Were Killed For Thanksgiving