Top 10 Brands That Know the Secret of Loyalty

Building a brand takes time — and money. Lots of money, judging by the $5.25 million CBS reportedly charged for a 30-second commercial during Sunday’s Super Bowl.

The football game featured ads from companies consumers might not have heard of before and from companies that have been around for decades. Among the latter group, brands are telling consumers that “you know us, you’ve trusted us, and we’re the same good guys we’ve always been.”

Consumers’ expectations rise annually by an average ranging from 2% to 25%, according to Robert Passikoff, president of brand consultancy Brand Keys. Commenting on the firm’s 2019 customer loyalty engagement index, Passikoff said that “Trust…has become the connective tissue between brands and customer loyalty.”

Expectations for trust, he added, are up across all product/service categories and brands an average of 250+% year over year. Meanwhile, customer concerns regarding privacy, security, and brand transparency have reached a tipping point.

Calling the increases in trust expectations an “unprecedented spike,” Passikoff notes that loyalty to a brand is “a fusion of emotional engagement, trust, and an ability for a brand to engage.” He also noted three “fiscal realities” of consumer loyalty that are hugely important to companies:

Brand Keys’ customer loyalty engagement index is based on a survey of more than 51,000 U.S. consumers who self-select and rate the products and brands they use. This year’s survey identified 10 brands (from a total of 822) that regularly rank first in their categories — some have held that ranking since the time the category was established. 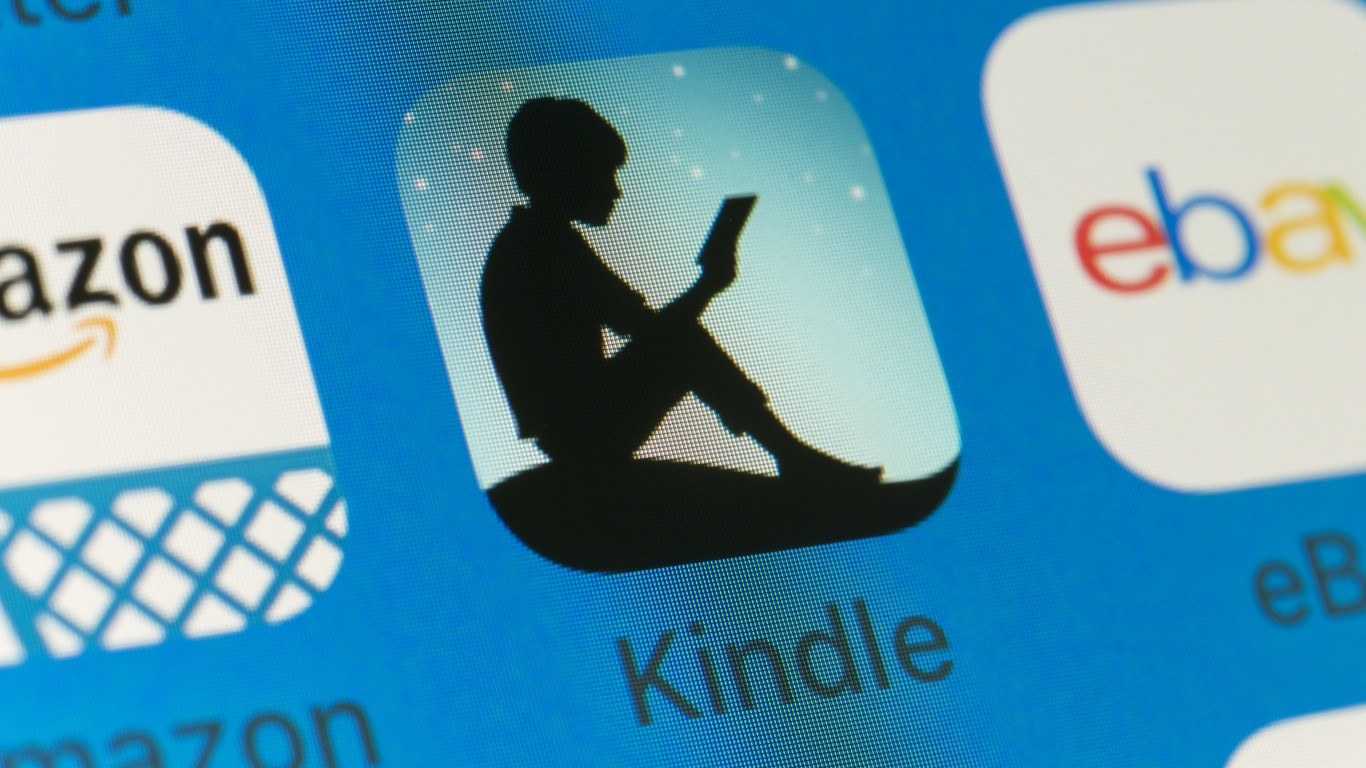 When Amazon introduced the first Kindle e-reader in 2007, the device cost $399 and the first run sold out in hours. By 2012, the Kindle had dropped in price to as low as $60 or $70 and effectively rubbed out its competitors. A basic Kindle, now in its eighth generation, has a list price of $100; the top of the line Oasis model costs $360. An extended range of products with a solid brand name, one could argue that Kindle is the rock on which other Amazon-branded hardware products were built. 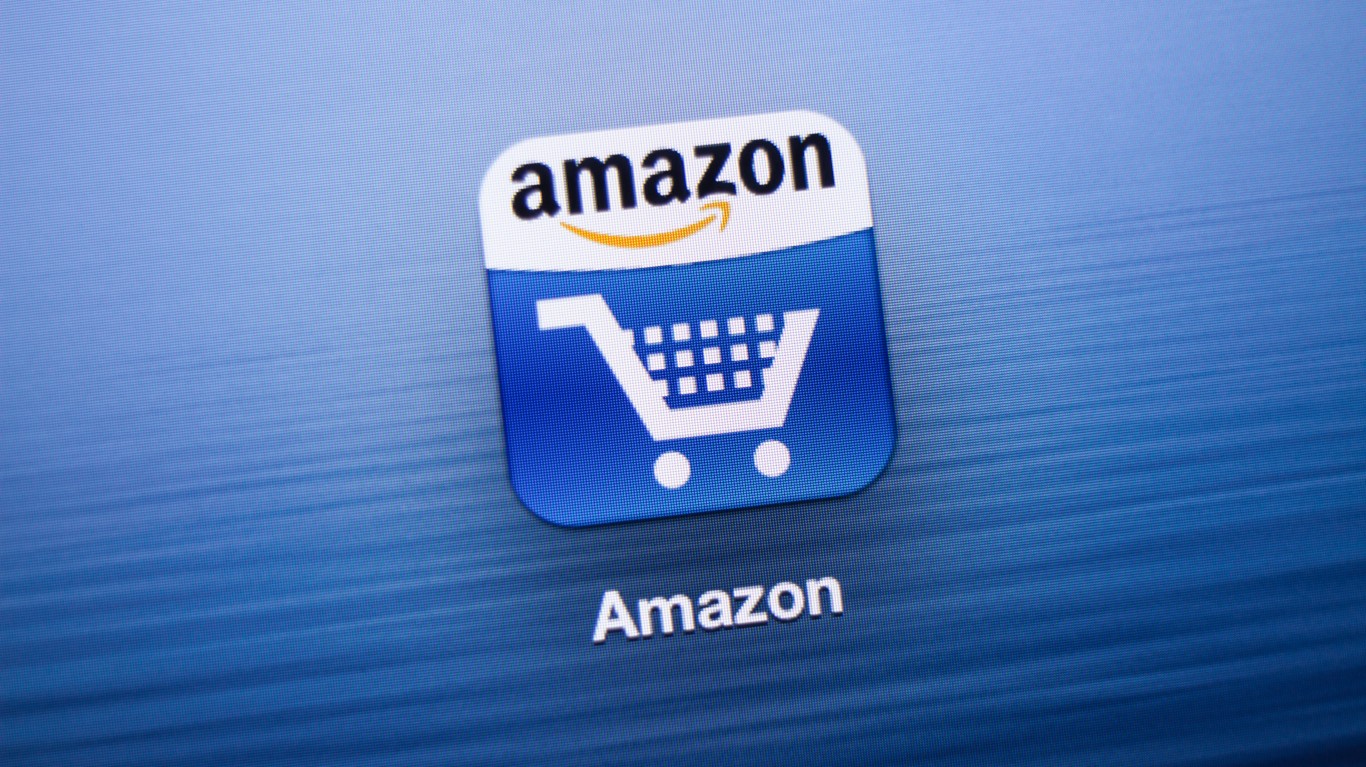 Amazon.com missed being the world’s first e-commerce site by about 15 years, but once it hit the web in 1994, the company owned the next 25 years. Consumers mostly love Amazon for its convenience, low prices, and general attention to customers. The company built its brand loyalty one shipment at a time and will likely continue to be judged on that basis going forward. 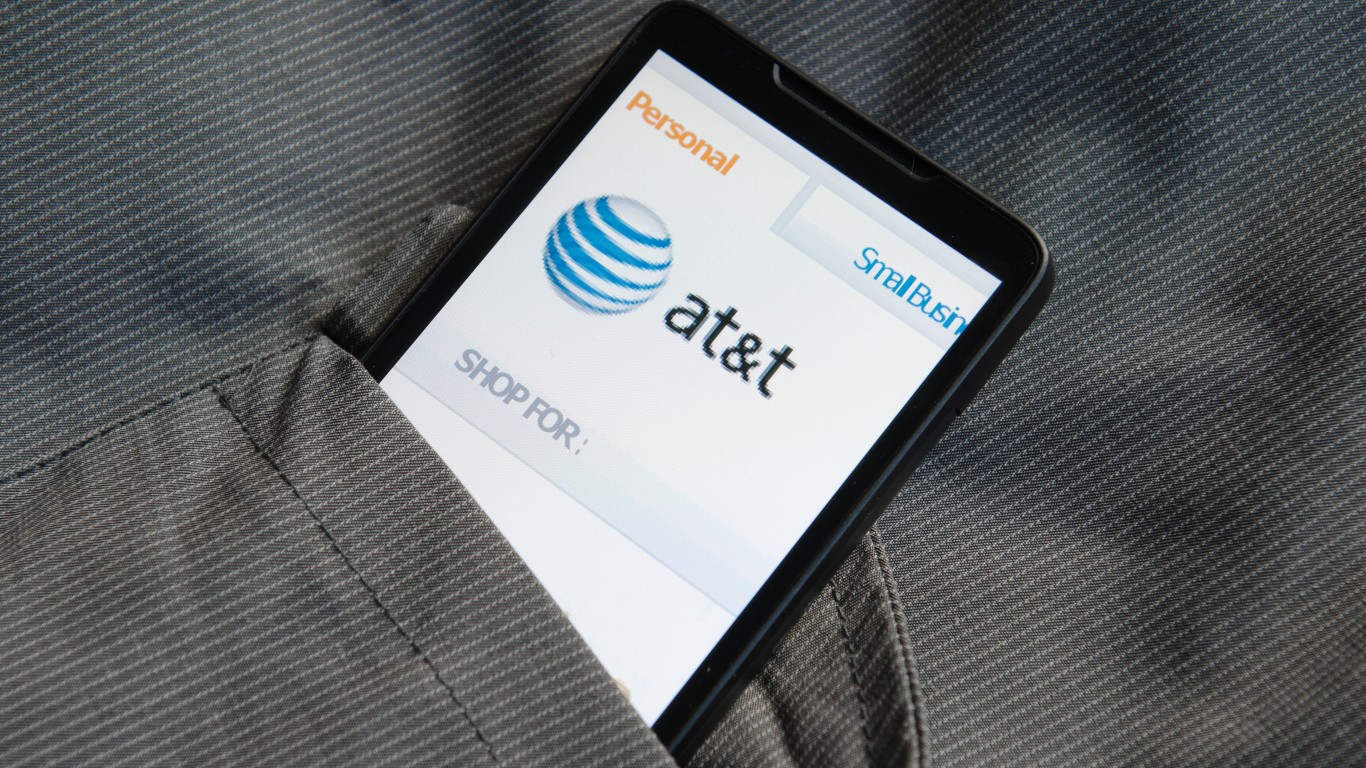 AT&T has been conducting business under that name (or acronym) since 1885. Longevity counts for something in brand loyalty, as does being just one of a handful of large companies competing for the same customers in a business that depends on scale. AT&T’s customer satisfaction score is right on average for the wireless industry, but its strong connection to the communications industry’s history makes the company a brand loyalty leader. 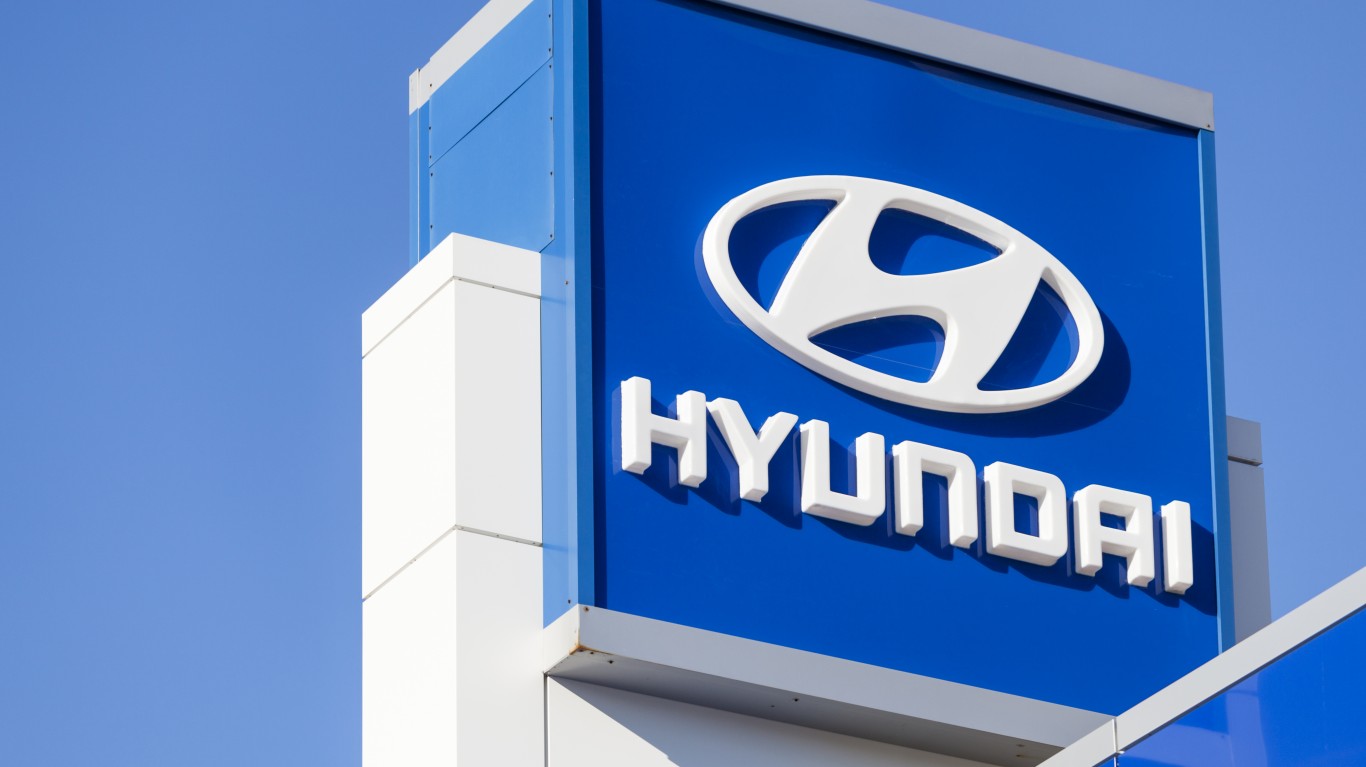 The South Korean automaker began life as a construction company after World War II and did not get into the car business until 1967 and did not enter the U.S. market until 1986. All three of the company’s brands â Hyundai, Kia, and Genesis â were top-rated in 2018’s J.D. Power Initial Quality Survey. As the quality of all new cars and light trucks has improved over the past 30 years or so, loyalty to a vehicle brand depends on exceeding expectations. No one is loyal to a poorly built automaker. 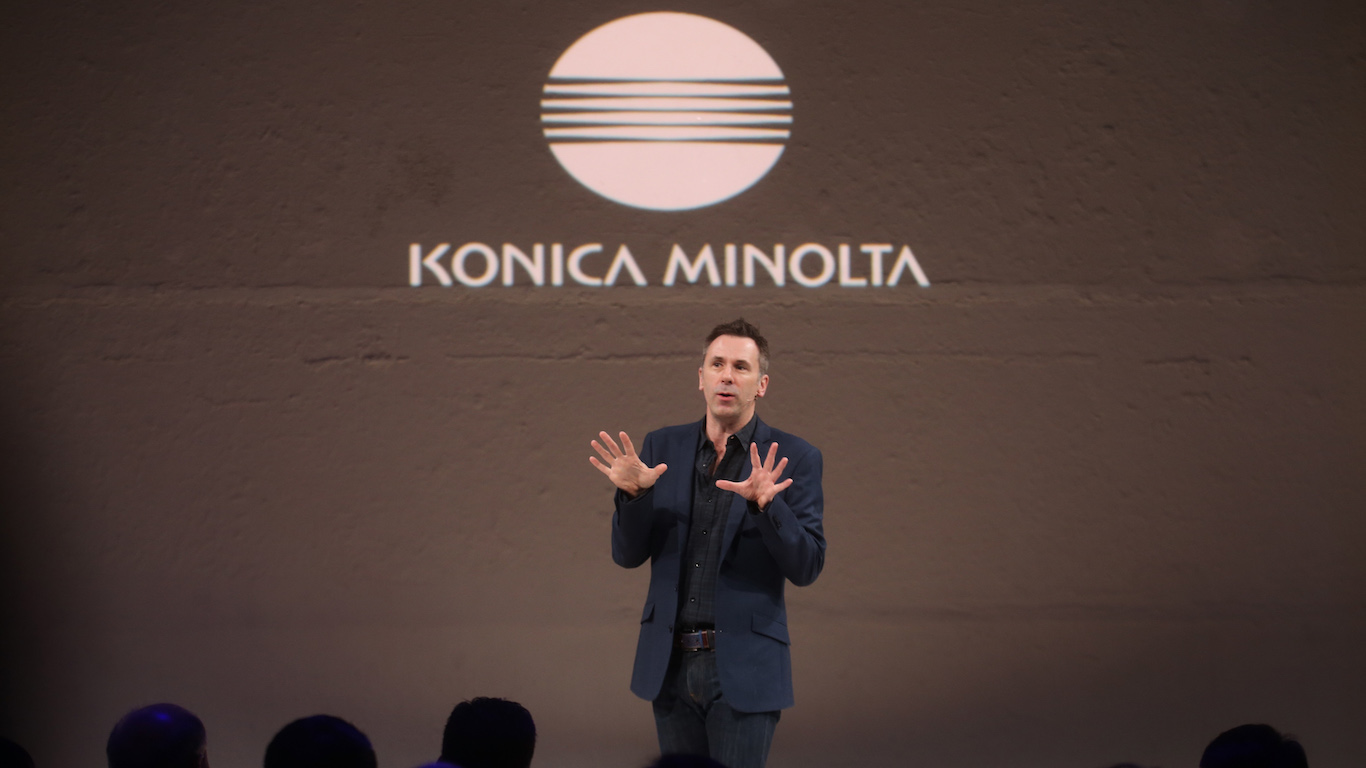 Even older than AT&T, Konica got its start in 1873 as a provider of photographic and lithographic materials. Camera-maker Minolta came along in 1928 and built and sold its first copier machine in 1960. The two companies established a joint venture in 2000 and merged in 2003, and pulled out of the photo and camera industry in 2007. There is no shortage of strong competition in the business printer/copier market with names like Samsung, Canon, HP, Fuji Xerox, and a host of others. Leading in brand loyalty in this sector is no small feat.