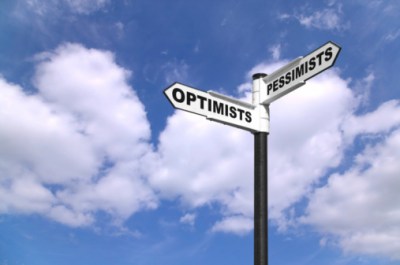 Source: Thinkstock
The Reuters/University of Michigan Consumer Sentiment Index is an index that we maintain is not as accurate nor as fair as most economic reports. After all, it is sold as a subscription and it was being given to high-frequency traders at a very slight head start to other subscribers. That being said, this is a current month report and investors pay attention to the report. Today’s report is the July revision report.

A prior weakness had been seen in the expectations component of this report, which is odd considering that the jobs have held and the stock market keeps hitting new highs.

We usually do not pay much attention to the revision reports, but this was surprisingly higher than expected, and it came at a time when the bias might have been softer rather than stronger.