CEO Confidence on the Rise 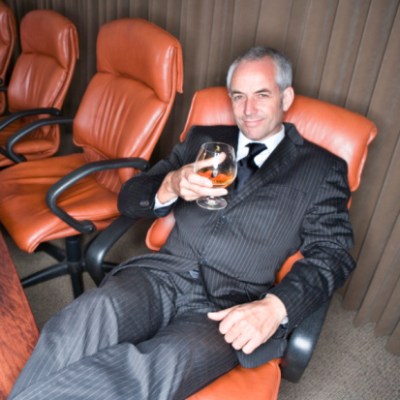 Source: Thinkstock
It appears as though the rise in equity markets is coinciding with a boost in confidence among America’s top Chief Executive Officers. The Conference Board and PwC have reported on CEO Confidence showing a sharp gain from the third quarter of 2014 to the fourth quarter.

Wednesday’s report showed a reading of 60  in the fourth quarter versus just 54 in the third quarter. A reading above 50 reflects more positive than negative responses.

Some 50% of responding CEOs also confirmed that they expect economic conditions to improve over the next six months. That reading was only 42% in the third quarter. Some 47% are more upbeat about the next six-month period in their own industries as well, up sharply from the 34% positive responses last quarter.

CEOs were even shown to be more positive internationally as well. The economies of the United States, Europe and Japan rated the most favorably. Sentiment about Chine was not yet positive (meaning above 50), but sentiment is rebounding for that market too. CEO sentiment regarding conditions in India improved, but Brazil remains a negative.

The Conference Board’s Lynn Franco said, “CEO confidence bounced back in the fourth quarter as the pre-government shutdown uncertainty that was prevalent in Q3 abated. CEOs’ expectations for growth in the U.S., Europe, Japan and China remain upbeat, but sentiment is still negative regarding India and Brazil’s short-term growth prospects.”

So what are you supposed to take away from this? You keep seeing better jobs numbers, and GDP is ticking up. Stocks have stalled a bit in January, but the strong gains of November and December almost certainly robbed gains from 2014. Congress appears to have put aside its constant blockades, and now we even have an economy strong enough that the stock market rallied upon the news that tapering bond purchases would begin this month.

This Is The State With The Worst Economy