An Increase in Minimum Wage Could Cost Business $15 Billion 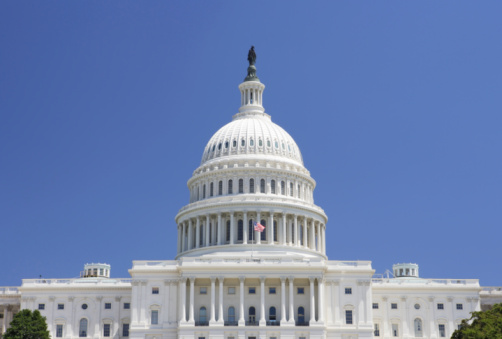 Source: Thinkstock
The Congressional Budget Office released a report that claims that an increase in the national minimum wage to $10.10 will cost American businesses $15 billion in 2017. The debate about the cost will pit companies that believe higher wages will cost them too much to maintain current worker levels and economists and labor unions, which argue that the increase will lift hundreds of thousands of people out of poverty.

According to an AP report:

The budget office earlier estimated the increase would mean $31 billion in higher 2016 earnings for low-paid workers — including many not directly covered by the proposal.

The math seems simple. Who would not trade an economic benefit of $31 billion for a private sector cost of only $15 billion?

However, it is not entirely clear what the effects of lifting people out of poverty are, particularly when the increase is so modest. The national minimum wage is $7.25. Many states have already set a minimum above that figure. Is a household in which annual income rises a few thousand dollars likely to be an engine of consumption? Proponents of the increase hope so, since consumer spending continues to be about two-thirds of gross domestic product.

Fifteen billion dollars spread across hundreds of thousands of American companies does not seem like much on a per-company basis. However, the problem with that reasoning is that very small businesses may not be able to afford this. And huge companies like McDonald’s Corp. (NYSE: MCD) and Wal-Mart Stores Inc. (NYSE: WMT) say they have margins too thin to absorb the increase.

The real danger to the minimum wage increase is when it is measured against what is still a troubled economy. Many companies continue to be cautious about their prospects — cautious enough to hire mostly part-time workers. Anxious management may well lay off workers to offset what they have to pay to those who are left.

The $15 billion figure is not the serious issue. What occurs to the economy between now and 2017 is.